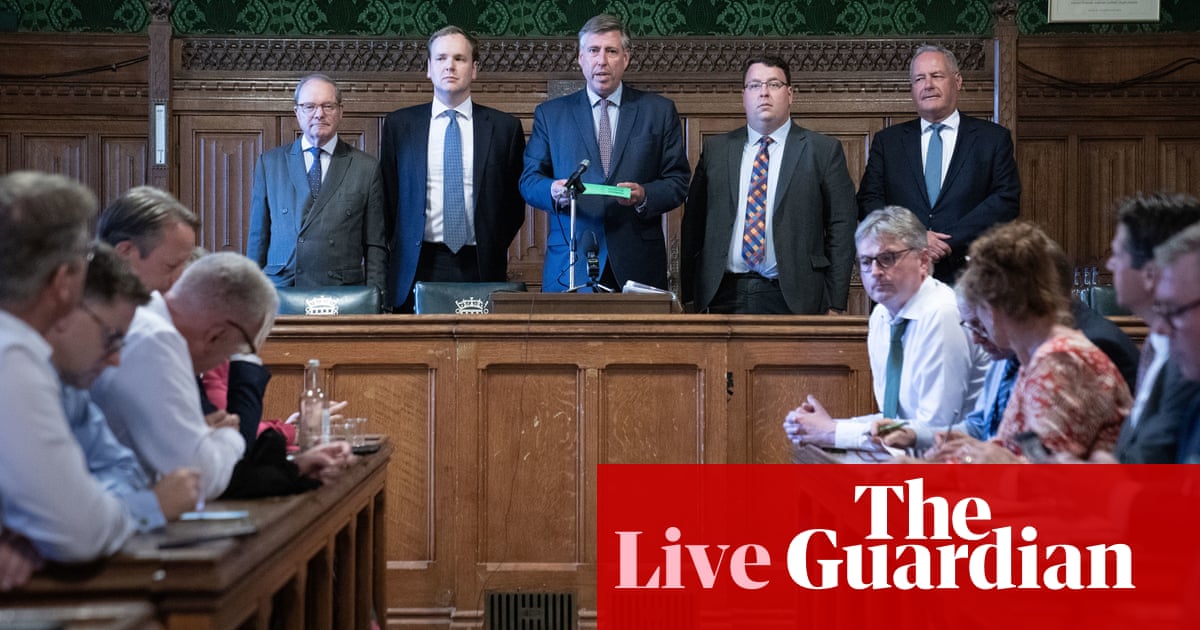 In a post on Twitter after last night’s results were declared Kemi Badenoch claimed that Tom Tugendhat’s departure from the race meant she was the only “change candidate” left in the race.

Penny Mordaunt would probably contest that. Badenoch, the former equalities minister, is the only candidate still in the race who has not served in cabinet. But as equalities minister she pursued an “anti-woke” agenda popular with No 10.

Mordaunt, the international trade minister, never resigned from Boris Johnson’s government (unlike Badenoch). But she has never identified as an enthusiastic supporter of Johnsonism.

Good morning. A week after nominations closed, and after three ballots, some of the fog around who will be our next prime minister has lifted and at least three propositions now seem reasonably well founded.

9.30am: Boris Johnson chairs what might be the last meeting of his cabinet.

10.30am: Officials from the CBI and the TUC are among the experts giving evidence to the Commons business committee on post-pandemic economic growth.

12pm: Voting starts in the fourth ballot for the Conservative party leadership. The ballot closes at 2pm.

12.30pm: Michael Gove, the former levelling up secretary, and Lord Frost, the former Brexit minister, take part in a discussion on the future of Conservatism at the Policy Exchange thinktank.

3pm: Sir Graham Brady, chair of the 1922 Committee, announces the results of the latest leadership ballot.

Afternoon: Pay awards for around 2.5 million public sector workers, including NHS staff and teachers, are due to be announced. 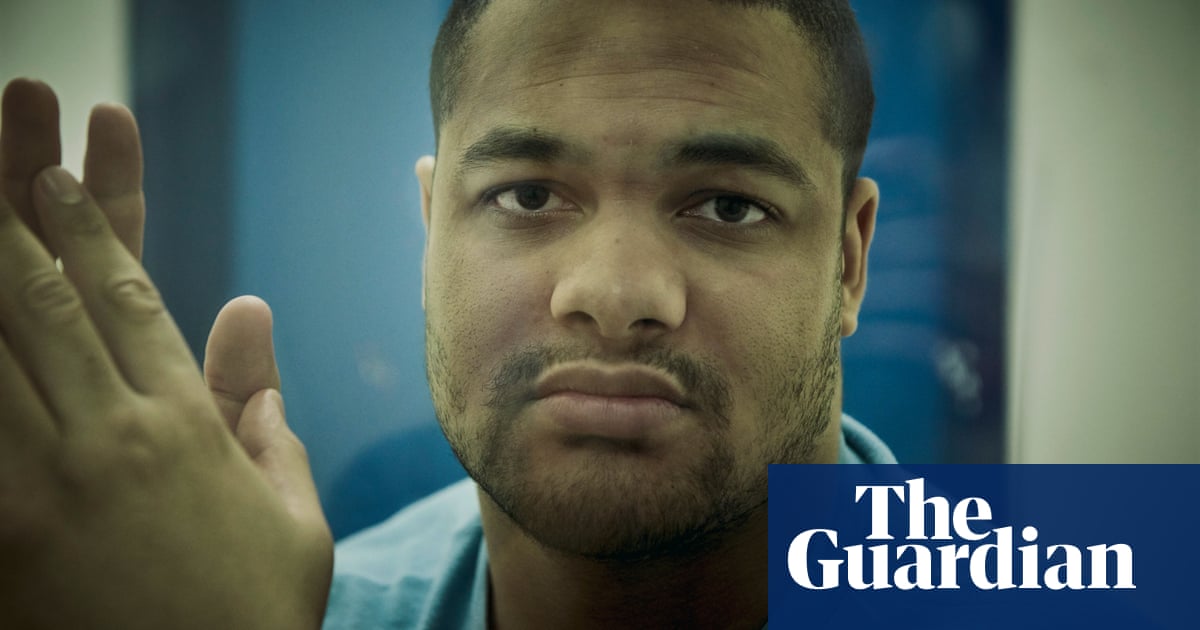 Previous post My name is Brian: the prisoner whose treatment put Switzerland on trial 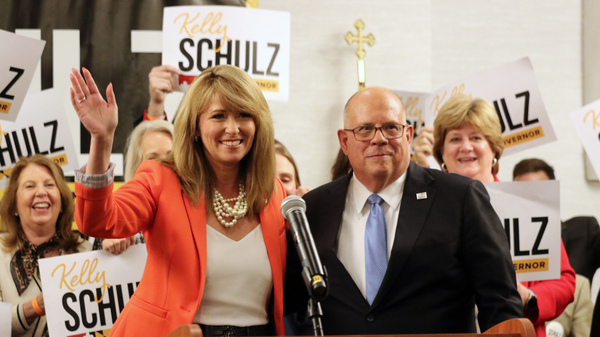