The UK will face searing temperatures on Tuesday that could topple all-time records for extreme heat, a day after parts of the country experienced their hottest night recorded.

Tuesday is “expected to be even hotter,” the Met Office’s CEO, Penelope Endersby, told the BBC, adding that there was a higher chance of reaching 40C.

“Even possibly above that, 41 is not off the cards,” she said. “We’ve even got some 43s in the model but we’re hoping it won’t be as high as that.”

Earlier this month, the Met Office said the extreme heat wave could put “people’s lives at risk.” In southern Europe, which is also experiencing a heatwave, more than 1,100 people have died in the exceptional heat.

The Met Office recently issued its first ever red extreme heat warning for parts of the country, including London and Manchester, calling the alert “a very serious situation.”

“If people have vulnerable relatives or neighbours, now is the time to make sure they’re putting suitable measures in place to be able to cope with the heat because if the forecast is as we think it will be in the red warning area, then people’s lives are at risk,” Met Office spokesman Grahame Madge said.

Some background: Commuters in the UK capital have been urged not to use London’s transport network early this week unless for “essential journeys,” amid a scorching heatwave across western Europe.

“Due to the exceptionally hot weather that is expected next week, customers should only use London’s transport network for essential journeys,” Transport for London (TfL) chief operating officer Andy Lord said.

Temporary speed restrictions will be introduced to London’s tube and rail services “to keep everyone safe,” Lord added, urging travelers to “carry water at all times.”

Searingly hot temperatures can damage power lines and signaling equipment. TfL has said it will try to keep services running smoothly and use increased inspections to alleviate the impact of extreme heat.

Regular track temperature checks will take place to prevent tracks from bending or buckling, TfL said in a statement. The network will also check air conditioning units across the Tube network and air cooling systems on the capital’s double-decker buses.

Motorists were also been encouraged not to drive during the hottest spells of the day. 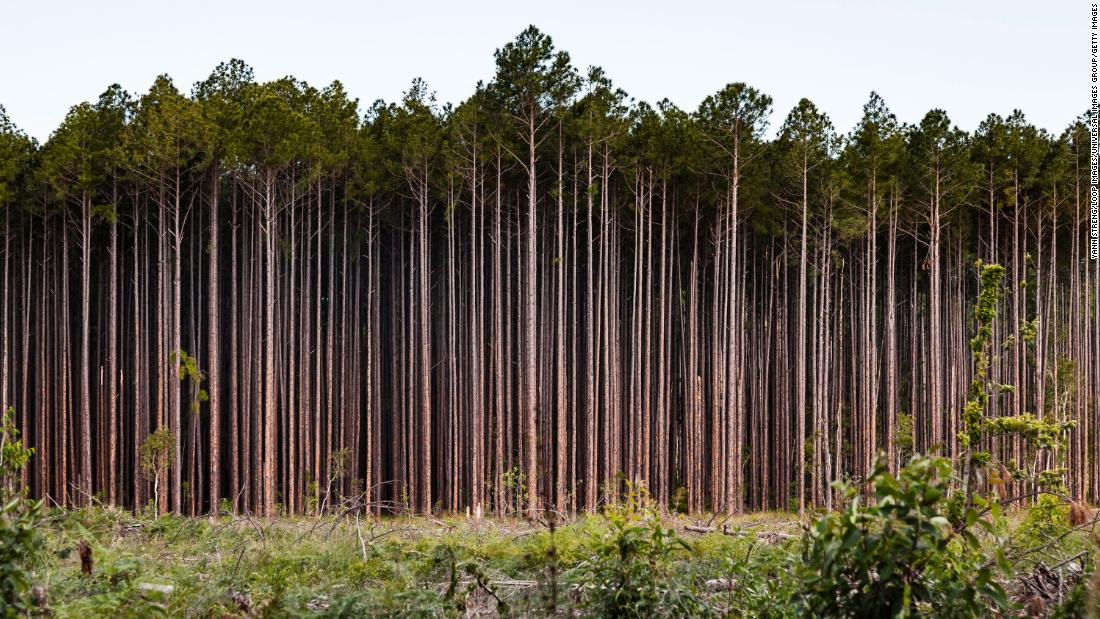 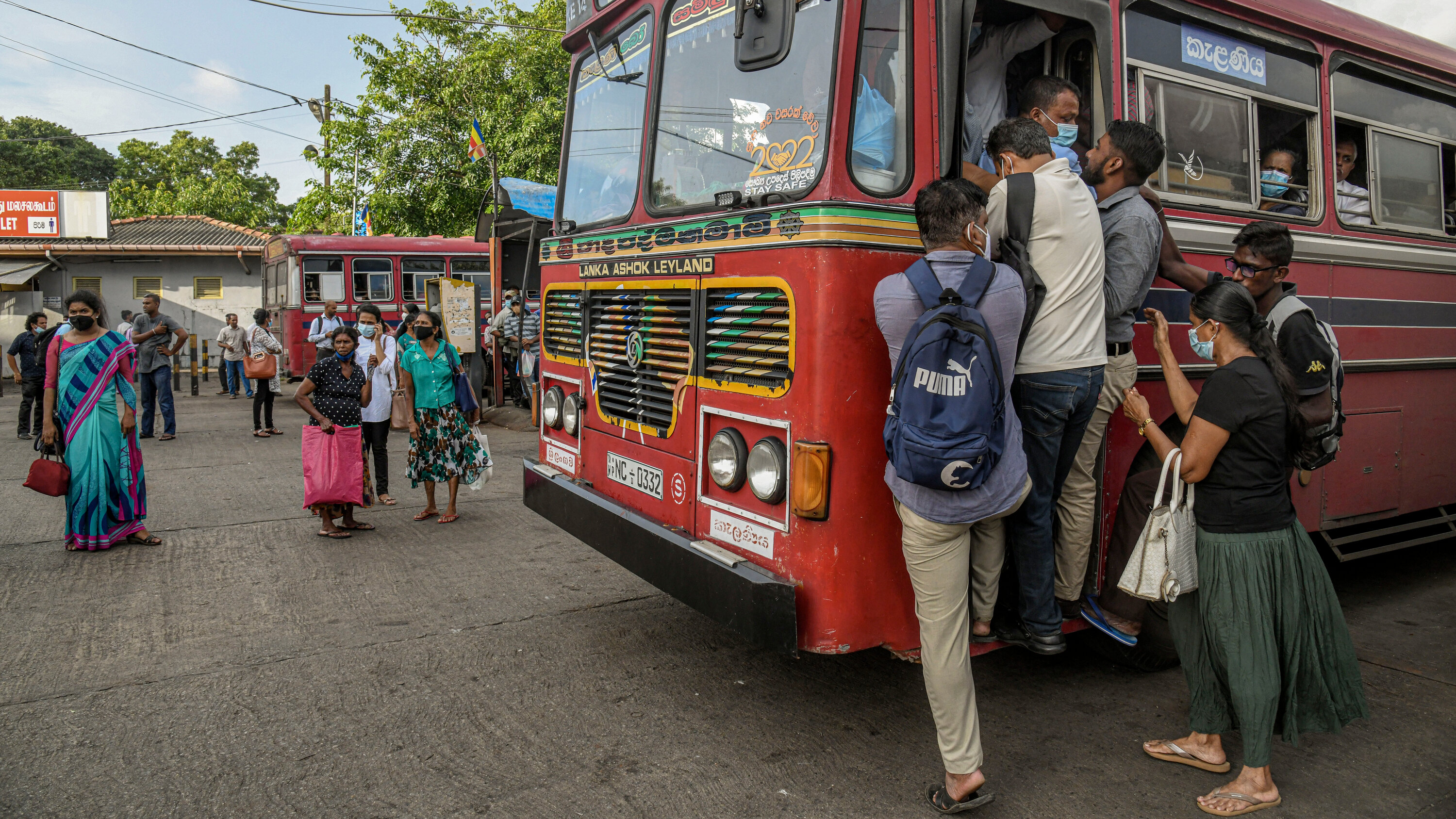