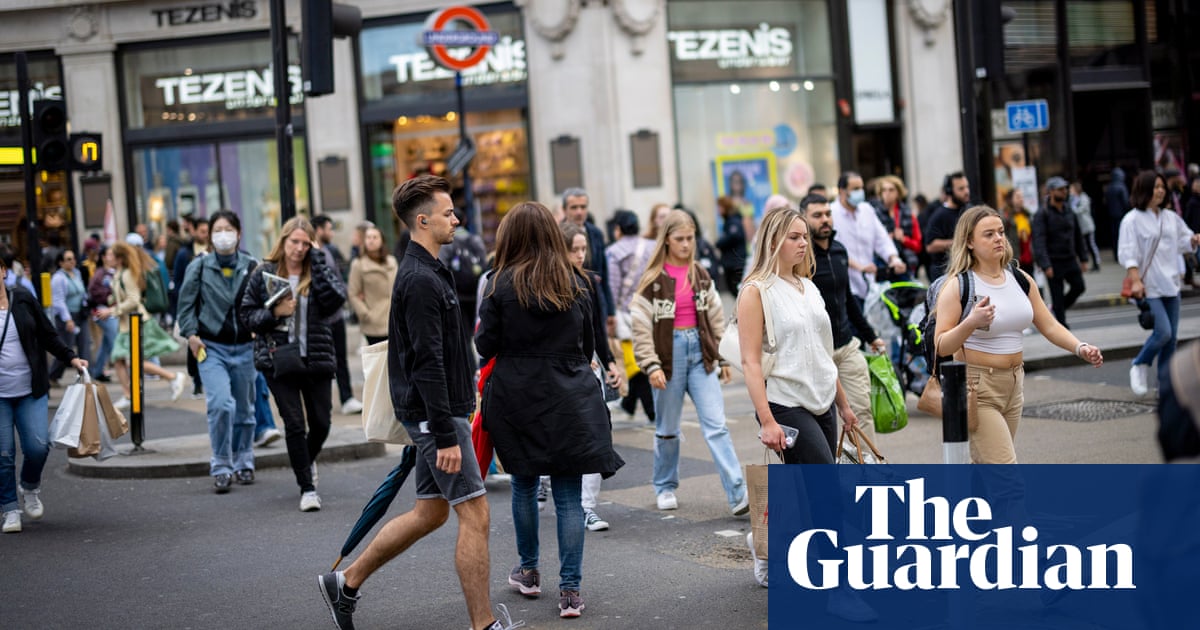 Forget talk of a return to the inflationary spirals of the 1970s. The real story of Britain’s labour market is of an intensifying squeeze on living standards as the gap between pay and the cost of living widens.

Real regular pay – wages adjusted for prices once bonus payments have been stripped out – were 2.8% lower in the three months to May than in the same period of 2021. Not only was that the sixth monthly decline in a row, it was the biggest drop since modern records began in 2001.

What’s more, there is worse to come as inflation heads higher over the coming months. Pay growth excluding bonuses picked up slightly from 4.2% to 4.3% according to the latest Office for National Statistics data but nowhere near fast enough to keep up with price increases. If the Bank of England is right and inflation peaks above 11% after energy bills rise again in the autumn the pressure on household budgets will be enormous.

Including bonuses the picture is a bit brighter. Here the fall in real pay is smaller – at 0.9% – but the benefits of bonuses have been skewed towards better paid workers in the finance and business services sectors and construction. These groups enjoyed annual total pay growth of 8.2% and 8.1% respectively, enough to keep pace with price rises.

But not all workers can rely on bonuses to top up their pay packets. Real earnings are falling particularly rapidly in the public sector, where total pay was just 1.5% higher in the three months to May than it was a year earlier.

The ONS labour market figures show a decline in inactivity as people return to the workforce in search of jobs. This is not entirely surprising: job vacancies are at record levels and households need paid employment when they are struggling to pay the bills.

Two big conclusions can be drawn from the latest data. The first is that there will be trouble ahead unless the government responds to the falling living standards of teachers, nurses, civil servants and other groups of public sector workers. This will either take the form of people leaving the public sector or strikes, and probably both.

The second is that the economy is rapidly reaching crunch point. If average regular pay is rising by just over 4% and annual inflation is running well above 10% then something has to give. That something will be consumer spending, with the lowest paid and most vulnerable workers suffering most. 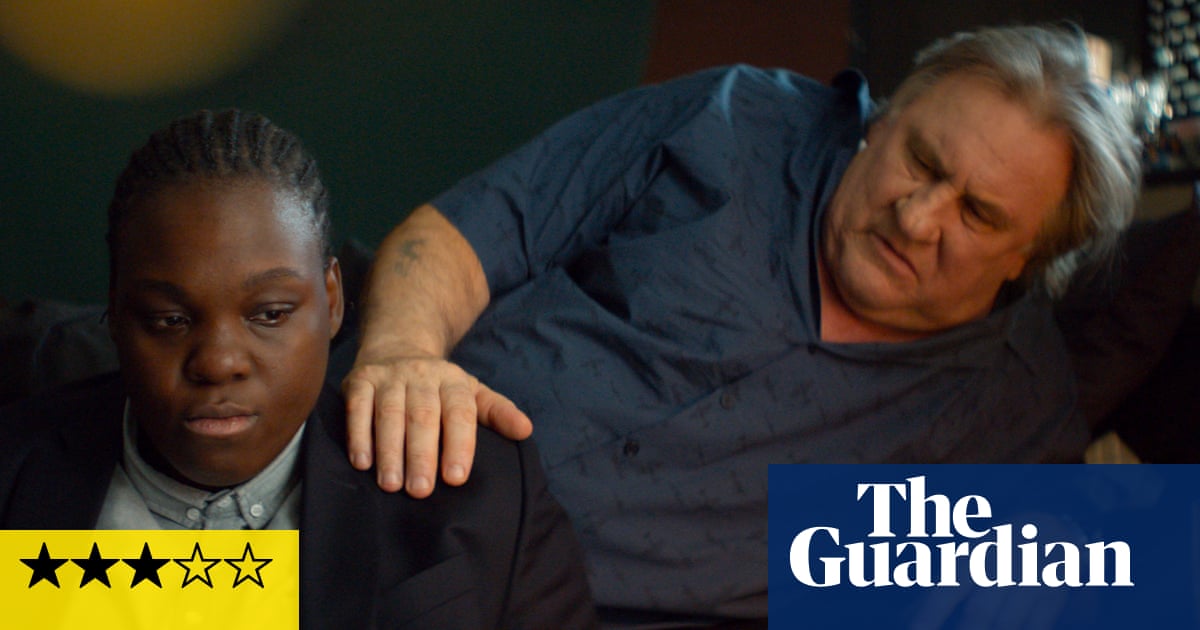 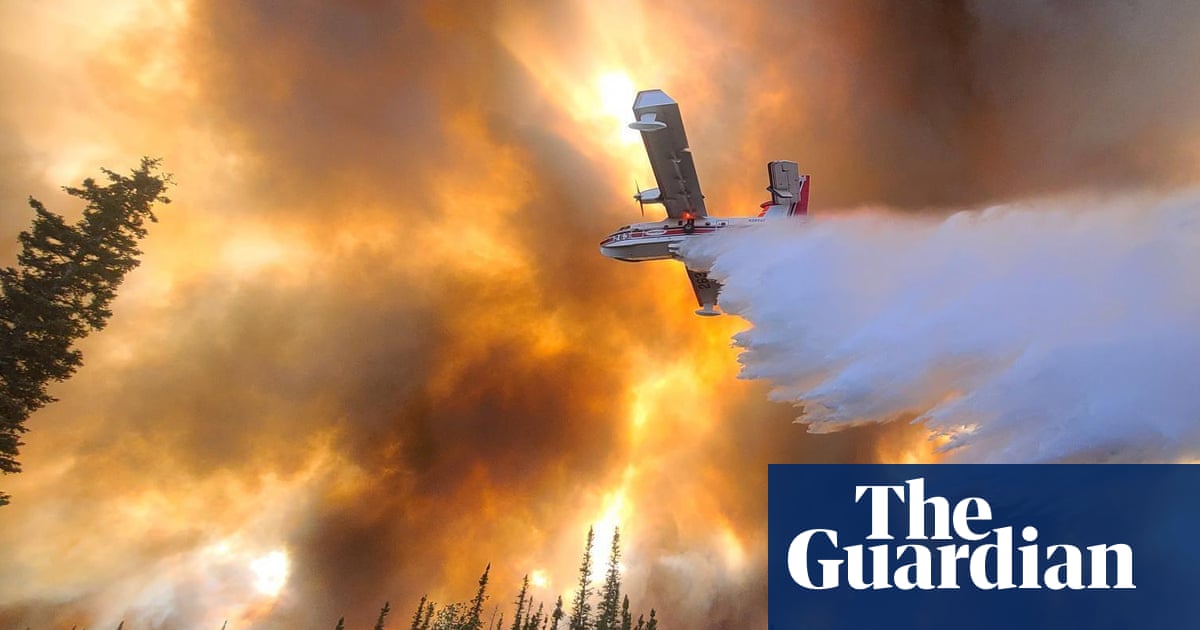