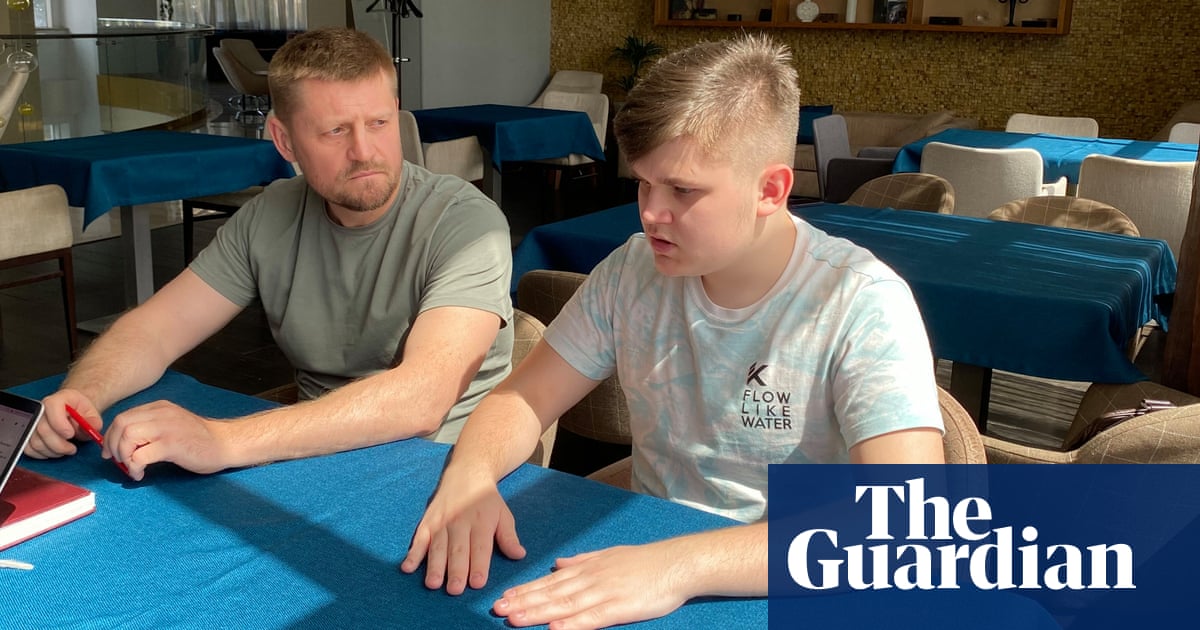 A 16-year-old Ukrainian boy has described how he was held hostage by Russian soldiers for 90 days as he heard other prisoners being tortured in a nearby cell.

Vladislav Buryak, who was separated from his family on 8 April at a checkpoint while attempting to flee the city of Melitopol, was released after a months-long negotiation between his father, Oleg – a local Ukrainian official – and Russian soldiers, who wanted to exchange Vladislav for an individual of interest to the Russian military.

Vladislav’s vivid account of his time in captivity is a depiction of violent interrogations involving brutal beatings, and confirms other reports of Russian and pro-Russian separatist forces mistreating detainees.

In an interview with the Guardian, Vladislav described his long ordeal and how he was taken from a convoy of vehicles.

“We’d left Meltipol for Zaporizhzhia at 9am in the morning,” he said, sitting next to his father. “Around 11 o’clock we were stopped at the checkpoint, where Russian soldiers started checking documents.

“They asked me if I’d filmed the checkpoint and demanded I give them my phone. Then found a video from a Ukrainian Telegram which had Russian soldiers on it talking about how they didn’t want to fight.

“That made them angry, and a soldier with a machine gun pointed it at me and said I needed to follow him and took me to the tent where they were ‘filtering’ people who were leaving. That’s when they found out I was the son of a local official and valuable as a hostage.”

Vladislav said he was taken to a location being used as a prison in Vasylivka, where he was kept for more than 40 days in a single cell before being transferred to a hotel for his last month in captivity.

“They had me working washing the floor of the room they used for interrogations, cleaning officers’ rooms and throwing out the trash. The cell where I was kept was a few metres from where they did the interrogations. I could hear people shouting, and when I cleaned the room I could see bloodstains. Because I could move around when I was cleaning cells, I sometimes had the chance to see what had happened to people and they could sometimes talk to me for a minute of so when the guards weren’t watching.”

“There were blood stains and soaked bandages. I could hear the questioning too, at least three times week. ‘Do you have weapons? Who else has weapons?’ They were shouting and the people being tortured were yelling really loudly.

“People were being beaten up and tortured with electric shocks. If someone didn’t say something, the torture would continue, sometimes for several hours.”

“I saw people afterwards as well, and their faces were bruised. I was really scared that they would beat me up as well, so I was tried to keep myself emotionless. No one ever told me why they were keeping me but I guessed that it was to exchange me.”

While Vladislav was being held, his father was negotiating with the Russians to try to secure his son’s release.

“They first called me the day after Vladislav was taken on 9 April,” Oleg said. “I was told: ‘I’ve got your son.’ They said: ‘I need this person to exchange.’ It was clear he was a hostage. But I also understood that he was valuable to them and so they probably weren’t going to harm him.

“I couldn’t argue with them and say: he is a child! There was no room for debate. By 4 July they’d made it clear he could be released if this individual was released. In all the 90 days I only managed to speak to Vladislav six times, and even then we knew that Russians were listening.”

The Buryak family’s account confirms other reports of torture, including a report by the Organisation for Security and Co-operation in Europe [OSCE] that said it had found credible evidence of crimes against humanity committed by Russian forces during the invasion of Ukraine, including “signs of torture and ill-treatment on the corpses of killed civilians … show[ing] disregard of the principle of humanity that should guide the application of international humanitarian law.”

The report added: “Some of the most serious violations include targeted killing of civilians, including journalists, human rights defenders, or local mayors; unlawful detentions, abductions and enforced disappearances of such persons; large-scale deportations of Ukrainian civilians to Russia; various forms of mistreatment, including torture, inflicted on detained civilians and prisoners of war; the failure to respect fair trial guarantees; and the imposition of the death penalty.”

The report also documented the discovery of a “series of torture chambers separated by concrete walls” at a summer camp in Bucha, outside Kyiv, including a room it said appeared to be used for executions, with bullet holes in the walls. In another room, where experts said there was evidence of torture and waterboarding, five dead men were found “covered with burns, bruises, and lacerations”. 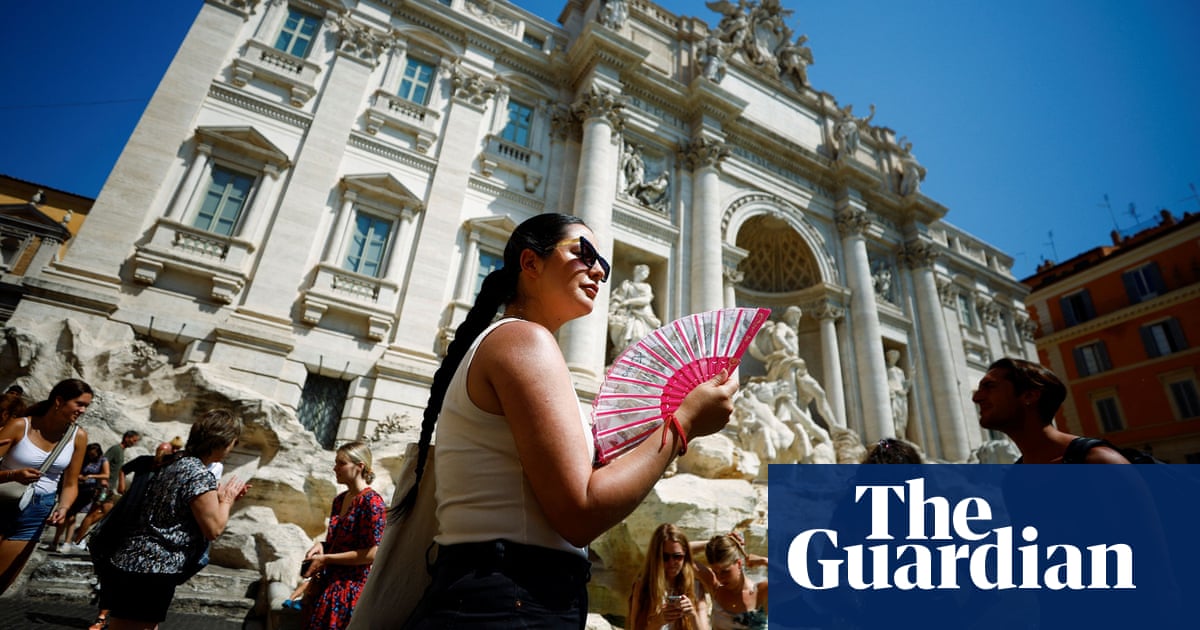 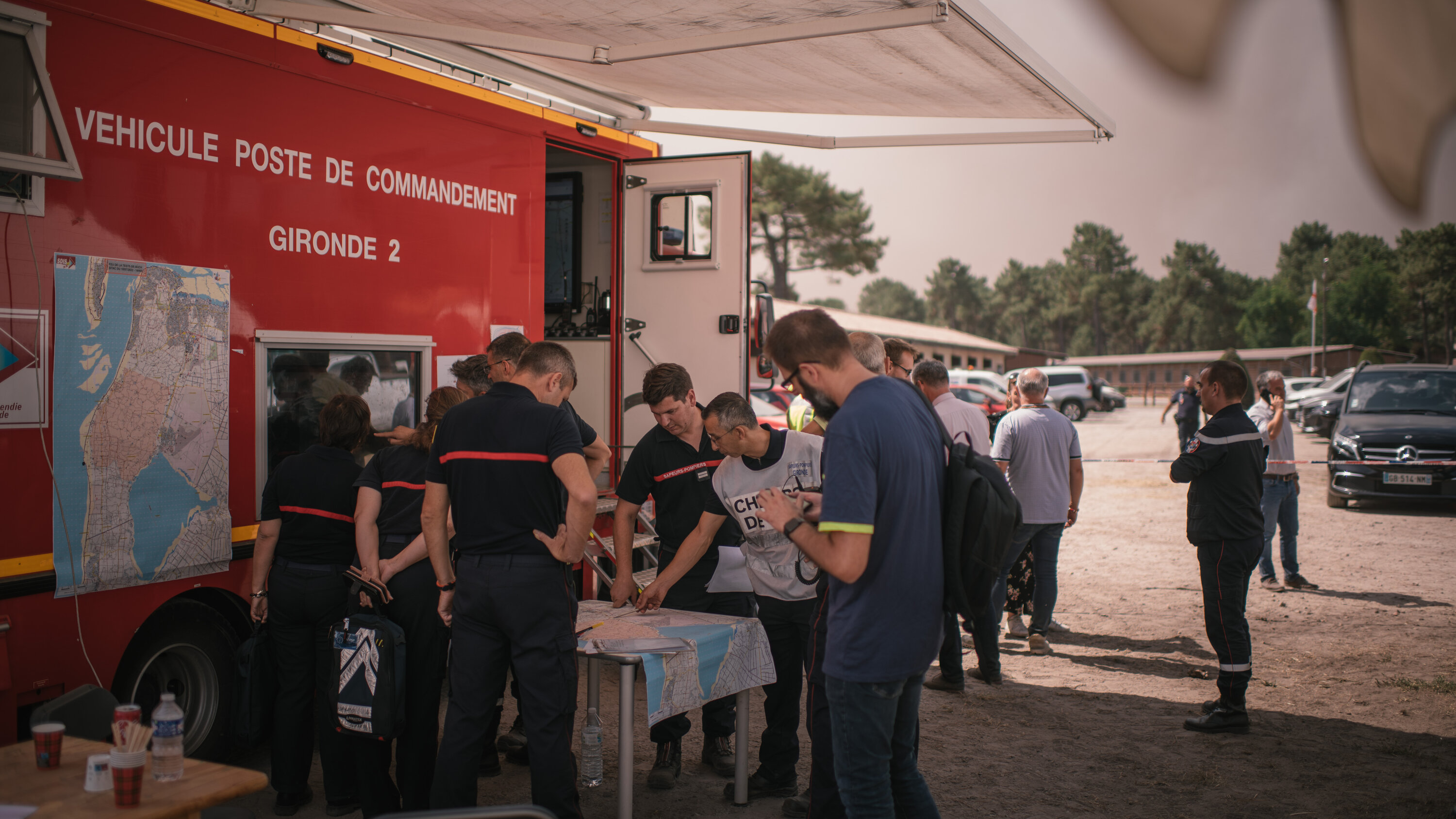