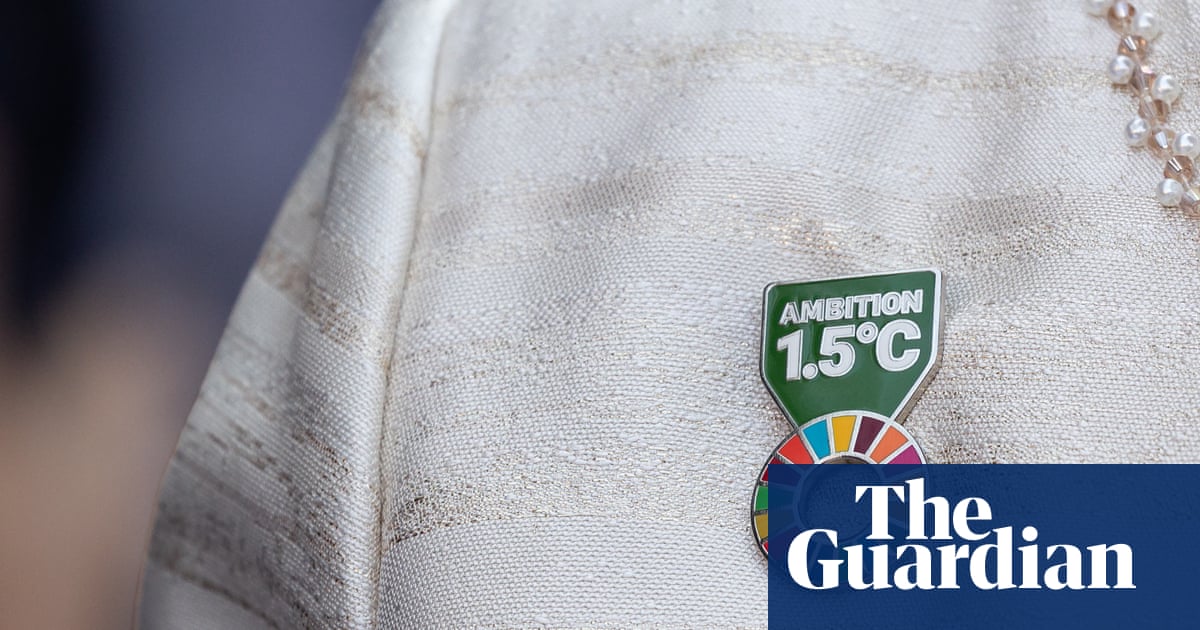 The next British prime minister must halt the government’s “back-sliding” in its support for crucial global development targets, NGOs have warned.

A report published by Bond, the network for British development charities, said that without urgent action the UK will break its global commitments to help deliver the UN’s 17 sustainable development goals (SDGs) by 2030.

The goals, agreed by 193 countries in 2015, provide a blueprint to end poverty, protect the planet and address inequalities.

“In 2019, the UK government promised to leave no one behind in its international development work,” said the report, published on Tuesday. “But, so far, its commitment to this transformative principle of the 2030 agenda has not translated into all of its policies, programmes and ODA [aid] spending.”

It said there was a “lack of consistency” across the UK government’s international work and evidence that recent decisions made by ministers had “caused significant harm” to the poorest.

The report said the UK’s decisions to cut aid during the Covid-19 pandemic and merge the “highly specialised and well-regarded” Department for International Development with the Foreign and Commonwealth Office “have undermined the UK’s position as a thought leader in international development and its power to convene countries to push for positive social change”.

In 2020, Britain announced it would cut its aid budget from 0.7% to 0.5% of gross national income, which translates to billions of funding being slashed. In March, the National Audit Office said the cuts were rushed through with little time to plan the impact.

Bond said the cuts had “a huge impact” on programmes seeking to address gender equality. Bilateral aid programmes to address violence against women and girls were cut by 75% and there was a 70% cut for sexual and reproductive heath and rights programmes.

Stephanie Draper, Bond’s chief executive, said: “The next prime minister should make the SDGs a central framework for the government so that the UK can achieve these targets by 2030.

“The food and fuel insecurity caused by the Russian invasion of Ukraine, and the Covid-19 pandemic showed us how connected we all are, but they have also set back development gains. The SDGs are more needed than ever.”

Danny Sriskandarajah, chief executive at Oxfam GB, which contributed to the report, said the UK played an important role in shaping the SDGs, but “it has spent recent years back-sliding on its commitments to help the poorest”.

He said the government’s new aid strategy, published in May, seemed more focused “on promoting its short-term interests rather than tackling long-term global challenges”.

“With climate change, conflict and Covid ravaging regions like east Africa – where someone is estimated to be dying of hunger every 48 seconds – we need a renewed focus on the most marginalised communities if we are to have any chance of achieving the goals.” 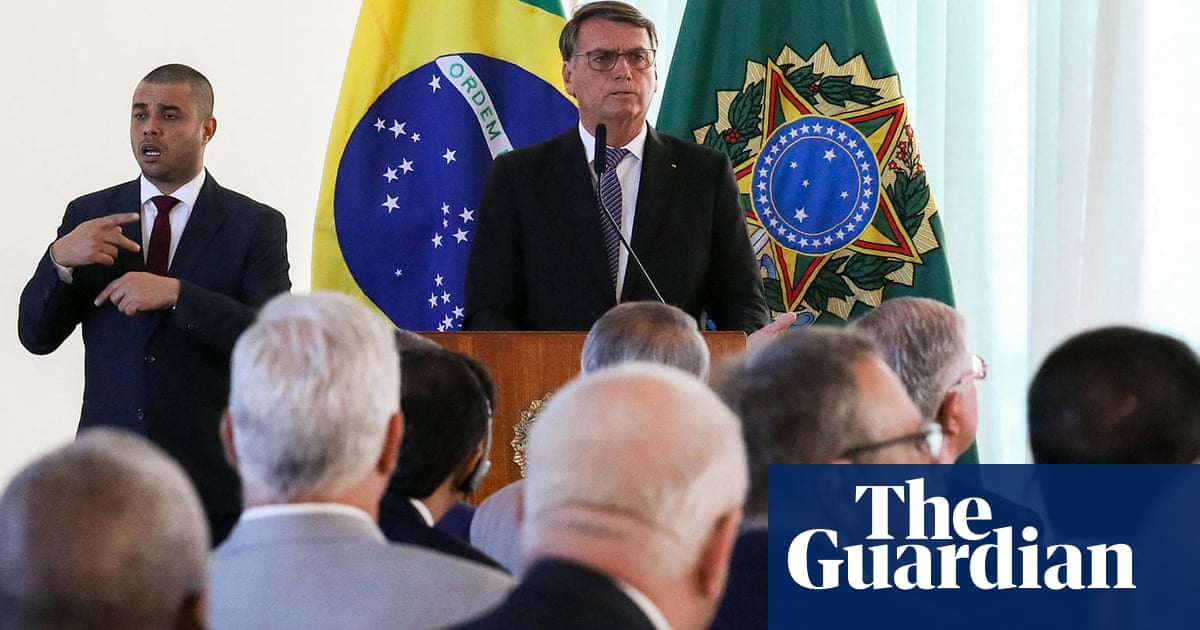 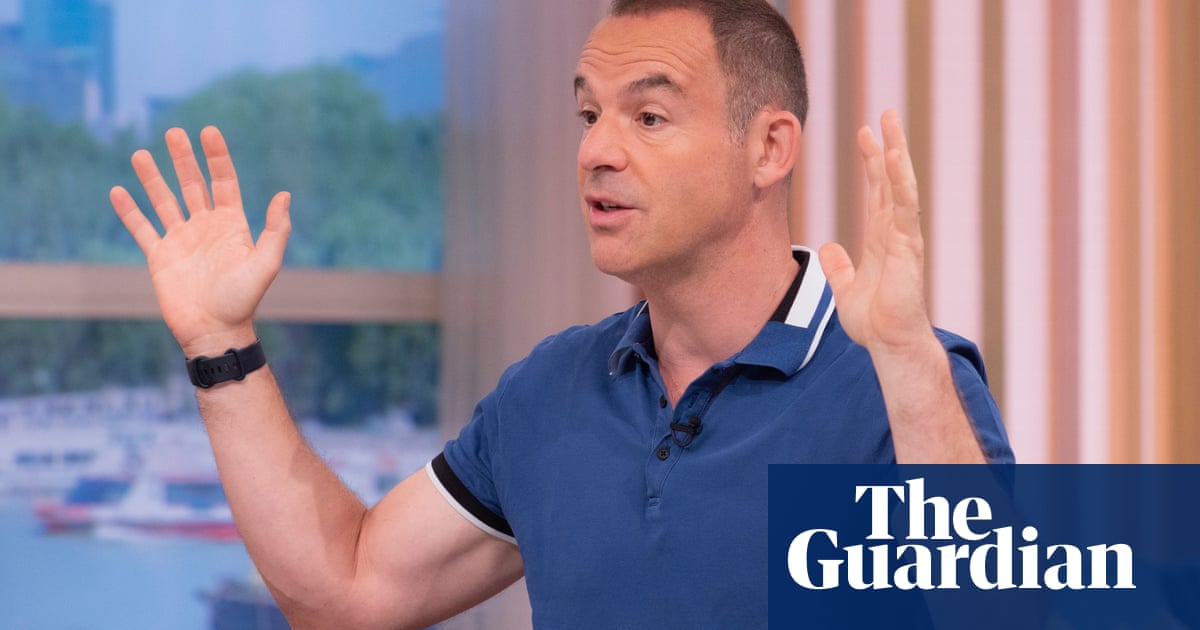