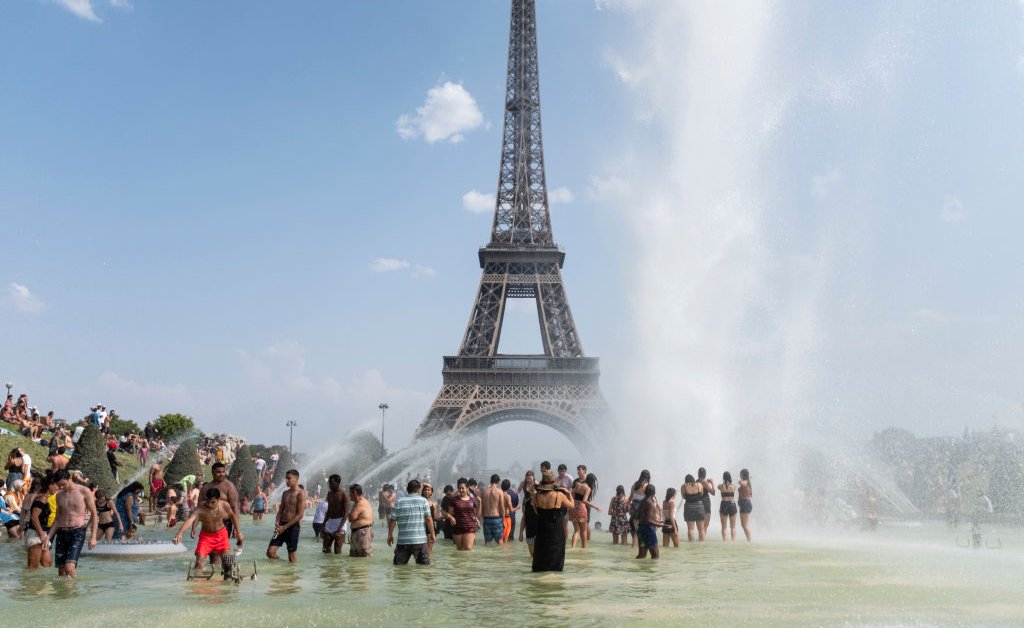 A handful of American consumers–especially tourists visiting Europe–stand to benefit from the U.S. dollar’s recent strengthening against the euro, but the wider impact on the U.S. economy may not be as positive.

The euro, the single currency of much of the European Union, has been tumbling over the last year-and-a-half. Following a 20% decline in the European currency against the greenback since the beginning of last year, one dollar buys roughly one euro for the first time in two decades.
[time-brightcove not-tgx=”true”]

The drop in the euro’s value results from recent global economic challenges–a war in Ukraine, supply-chain shocks, inflation and pandemic inspired stagnation, all of which are hitting Europe much harder than the U.S. Even so, the implications of the currency move will reverberate across America and the E.U. for years, experts say.

Here’s what you need to know.

Europe and the U.S. are big trading partners, meaning that what happens in one economy will have a knock-on effect on the other. The dollar’s strength means imports from the eurozone will be cheaper for Americans, and those savings could add up to a significant amount. In 2019 U.S. imports of goods and services from the E.U. totaled $598 billion, according to U.S. government data. The bulk of that came from the more prosperous economies such as Germany, France, and Italy, with the top imports being pharmaceuticals, machinery, vehicles, medical devices, as well as food and alcohol such as wine and beer. Given American consumers’ propensity to spend, one might expect imports from Europe to surge. America’s consumers will feel some relief in their pocket books as well.

At the same time, a weaker Europe could hit American exports, and in turn, that may hurt American jobs. Again, the numbers are big. The U.S exported $468 billion of goods and services to the E.U. in 2019, according to the Office of the U.S. Trade Representative. The big categories included airplanes, energy, machinery, and medical devices. A drop in exports of those items might lead to layoffs in the U.S. in those industries and related ones.

Americans visiting Europe this summer—those who can get past the travel chaos—will get more for their money, which may benefit European stores, hotels, bars and restaurants. For those who have quite a bit more money to spend, the weak euro could mean the possibility of purchasing a dream holiday home in Tuscany. European travelers to the U.S., of course, will have less spending power.

There is an opportunity for some bargains for Wall Street. “I am suggesting to U.S. private equity funds and corporations to look at Europe for assets, including real estate,” says Marc Chandler, chief market strategist at Bannockburn Global Forex. In simple terms, Europe is where you can now get a lot more for your money.

A Tale of Two Central Banks

The euro’s decline is partly down to the different approaches central banks on opposite sides of the Atlantic have taken, and how investors have responded. Investors can get far better interest on their risk-free U.S. dollar deposits than on euro-denominated deposits, says Steve Blitz, chief U.S. economist at macroeconomic research firm TS Lombard. Investors in three-month Treasury Bills get an annualized interest rate of 2.3%, which Blitz expects will shortly jump to 4%. That compares to less than zero interest for the equivalent investment in German euro-denominated deposits. “You can make a lot more money with no risk by holding dollars,” he says.

The higher rates in the U.S. have come as the result of the Federal Reserve waging an aggressive war on surging inflation, which recently hit 9.1%. Even though the Fed has been criticized for moving too slowly, it has moved far more aggressively and faster than its E.U. counterpart, the European Central Bank (ECB).

The Fed learned its lesson in the 1970s, during a period of persistent inflation, says Steve Clayton, head of equity funds at U.K.-based brokerage Hargreaves Lansdown. “History tends to show that moving quickly and decisively on monetary matters is the best approach,” he says.

But the ECB wasn’t around in the ‘70s, and there has been no similar period of inflation since the euro was launched a little over two decades ago. In addition, the ECB is generally hesitant to make policy moves that might weaken Europe’s financial sector, Clayton says. That’s why its efforts to raise rates massively lag the Fed’s despite European inflation rates being similar to the U.S. rate.

In any event, a European recession could solve the ECB’s inflation problem, as a shrinking economy also tends to reduce inflation. And some experts see that coming soon because Europe’s economy is far weaker than the U.S. Europe’s been hit much harder with the energy crisis following Russia’s invasion of Ukraine in late February. “We’ve been forecasting a recession in Europe since March,” says Robin Brooks, chief economist at the Institute of International Finance. At least part of the issue is that Germany, the powerhouse behind the E.U.’s economic system, has had its own economy upended.

For decades Germany has relied heavily on importing cheap materials and energy from Russia to make manufactured items, then exporting them to the rest of the world, Brooks says. “That business model is really challenged now,” he says. Lately, European natural gas, the key cost input in electricity generation, has cost around 10 times more than it does in the U.S. Germany is also still heavily reliant on Russia for crude oil imports.

The falling euro could also exacerbate already record high inflation in the eurozone. Many raw materials required for producing goods are priced in dollars, making them more expensive for European companies. These prices will likely be passed on to consumers down the line.

While inflation at more than 9% worries most central bankers, Brooks doesn’t see the ECB raising rates aggressively raising the cost of borrowing money if the economy weakens much more. “If there is a recession, there’s no way the ECB is going to hike rates,” he says.

The result will be that the euro remains at or below parity with the dollar, Brooks says. “My bias is that we are headed for a multiyear period of year sub-parity,” he says. 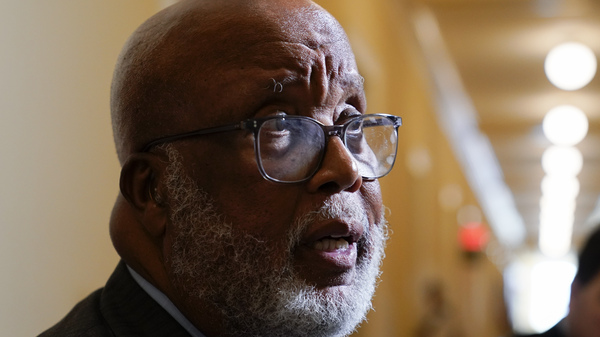