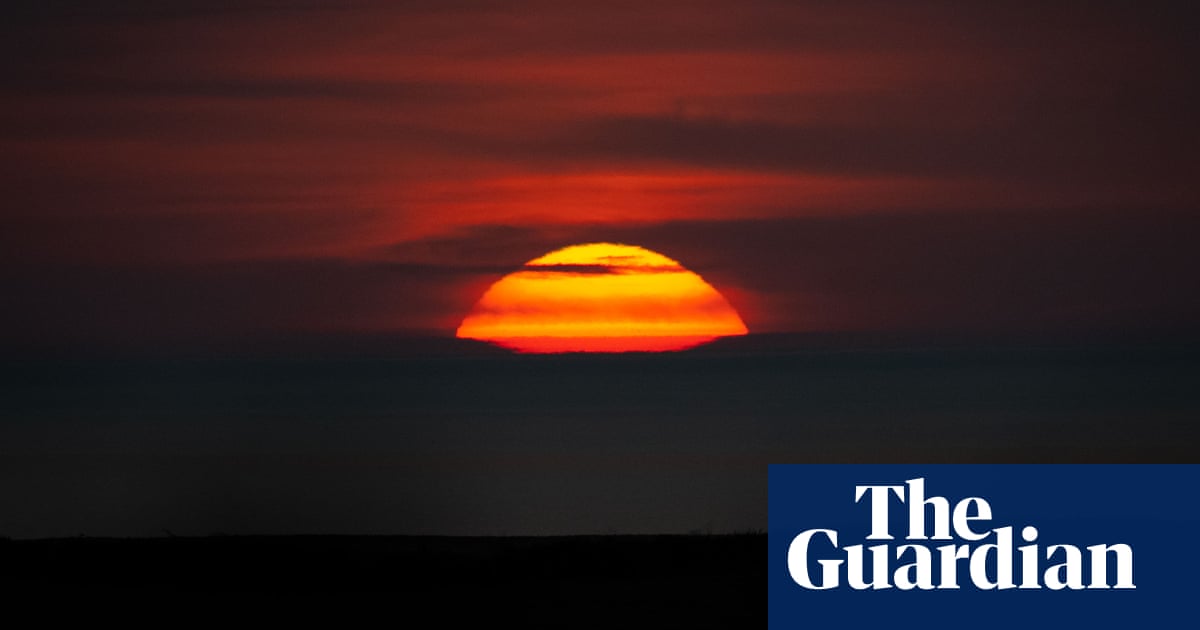 Britain has been sweltering under exceptionally high temperatures this week as workplaces issue stay-at-home advice, trains are cancelled and schools shut their gates. The extreme weather is “entirely consistent” with the climate crisis, the chief meteorologist at the Met Office has said, warning that such heat could become a regular feature by the end of the century.

The Guardian’s environment editor, Damian Carrington, tells Hannah Moore that this heatwave will be a wake-up call to many in the UK to what future summers will regularly feel like unless the world as a whole can drastically reduce its reliance on burning fossil fuels. It’s not just the UK experiencing record highs, its everywhere from the Middle East to the Arctic.

Much of the world where high temperatures have long been the norm have built in resilience to heatwaves in their infrastructure. But the UK is far behind. As the Guardian architecture critic Oliver Wainwright explains, new buildings are still being erected around the country to capture sunlight rather than reflect it. But rather than reaching for increasingly hi-tech solutions to keep buildings cool, the best way might be to look back to the pre-air-conditioned past for answers. 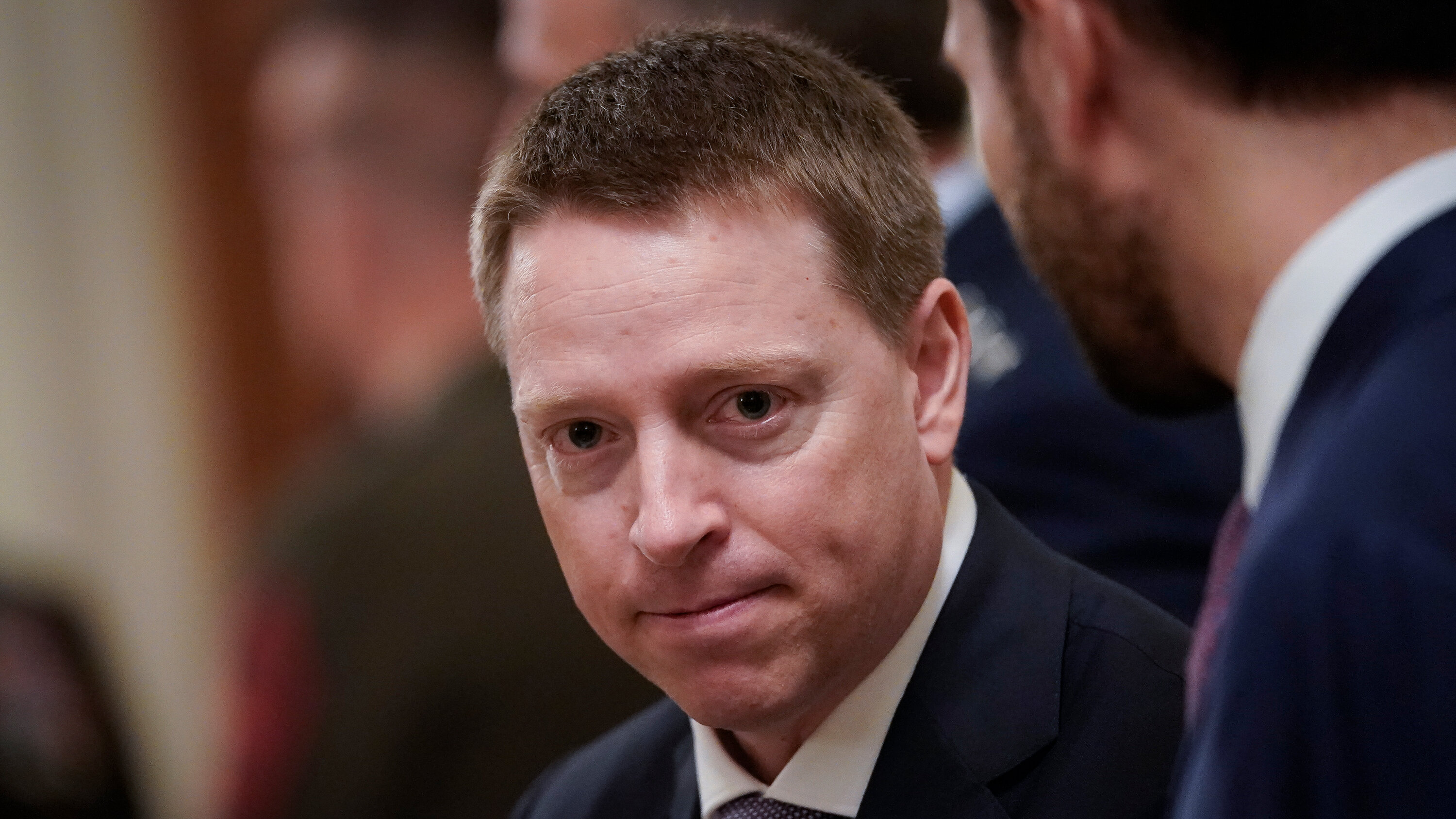 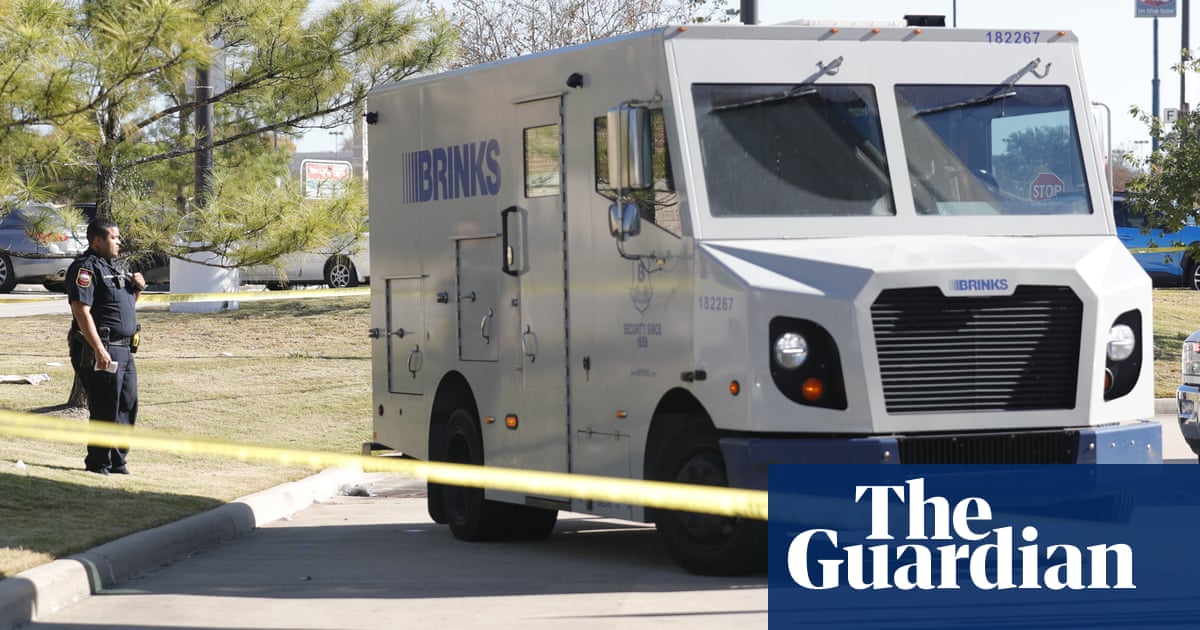