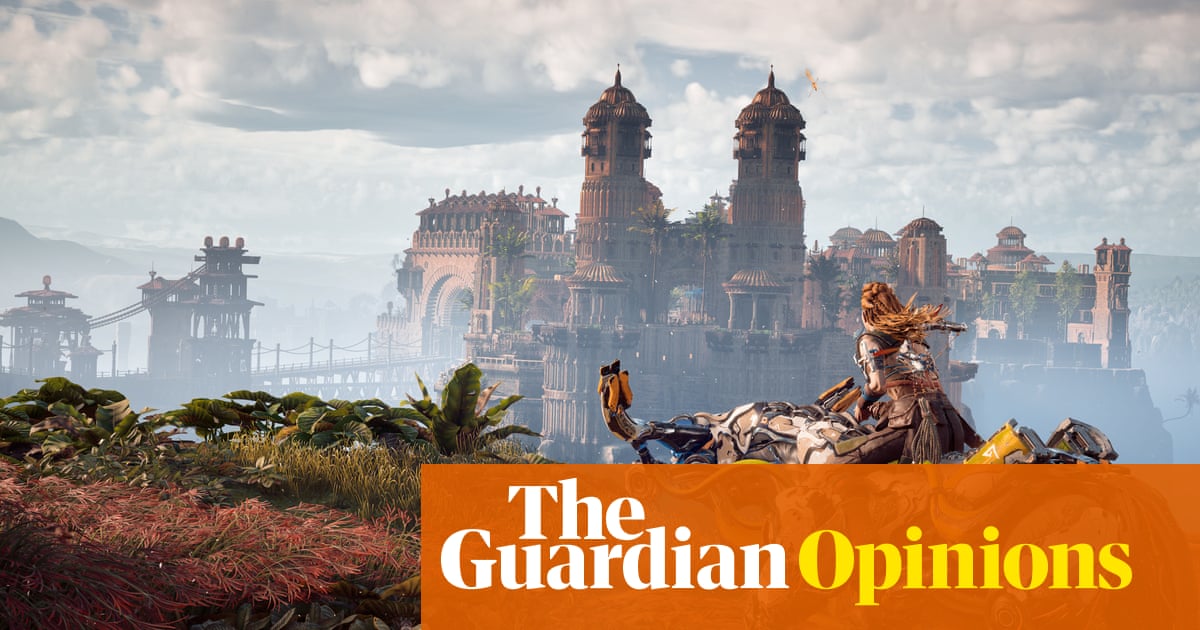 The worst thing about video games is also the best thing: their addictiveness. When you find the right one? The rest of the world can go to hell. That helped me as a child: I could use them to escape the more painful parts of growing up. Parents didn’t fight in Manic Miner. You didn’t have to worry about Stephen Gibson battering you on the way home from school in Chuckie Egg.

As a parent of young kids, I was a dreadful hypocrite, always saying they should be doing something more worthwhile than playing Mario Kart – even though, when they would ask me “like WHAT, Dad?”, the only answer I could think of was “the stuff the other parents brag about their kids doing on Facebook”.

Now that two of my kids are officially adults and the youngest is 16 going on 40, I am out of that stage. But last month I sank into video games for comfort again. I was drowning in an ocean of first-world adult problems, and instead of using drink and drugs to cope, I decided to use open-world RPGs.

Some of the happiest moments in my life have taken place in virtual worlds. I have lost myself in Final Fantasy VII, Deus Ex, The Witcher 3, most GTAs and Red Dead Redemption. Put a game with irresistible progression in the hands of a good writing team and you have my undivided attention.

In an open-world RPG, you get virtual versions of all the problems you go through in real life, only you can actually solve them. You have control. I fired up Horizon Zero Dawn, which had languished on my must-play list for years, and even though I was playing as a young female nomad searching for the reason her post-apocalyptic land is full of machine dinosaurs going nuts, I saw parallels with my struggles to parent teenagers in 2022. At one point a shaman said to me, “When we teach the young to walk on shifting ice, we teach them to just put one foot in front of the other.” That may be cod philosophy bullshit, but it’s the kind of cod philosophy bullshit I needed last month.

Like all RPG characters, Aloy has to make big decisions about where to go and when. I had a huge decision to make about a job on the other side of the world. In a game you can make a bad decision, but you get another chance to make a better one. And in life’s harrowing 2022 reboot, sometimes we just need the self-belief that comes with eventually making the right decision, even in the stakes-free world of a video game.

In one mission, Aloy helped to obtain medicine for a sick child. I had two family members going through horrible hospital stuff. And you know what? The game was no help at all there. None whatsoever. But drilling a bad guy with arrows while imagining it was one of the builders next door did help my rage at the fact that there’s a roll of emergency tape where the path down the side of my house used to be. Next to the crater.

Life was giving me lemons, but Horizon Zero Dawn gave me a big bowl of tasty, joyous gaming moments: climbing up a Tallneck machine and viewing the world; figuring out the right tactics to take down a Stalker machine that can turn invisible; sprinting over a hill hunting a rabbit, only to come face to face with a hitherto unseen gargantuan machine-monster.

I am left-handed and always struggle with using my right thumb to aim in shooters, so the archery-based combat was initially really tough for me. I would say to myself, “You think aiming an arrow into a pretend metal dinosaur in a made-up video game is hard? Not as hard as hearing the kids weep when our second pet died in the space of a year.” While I wouldn’t recommend this mantra for everyone – my own kids weren’t fans – it did help me persevere until I got so good at aiming with my right thumb that I now no longer wee on the toilet seat.

Just as well, the (perfect) difficulty curve meant that over the course of 50 hours, I progressed from getting my ass kicked by tiny bipeds to facing down an onslaught so large the screen was literally full of mega-monsters, blocking the sun, with little old me in the middle. I was so wonderfully exhausted and satisfied at the end of THAT I watched a game’s closing credits for the first time ever.

I’m not saying that video games are a solution to life’s problems. I’m just saying that if you need an escape from the things in life that you can’t control, games can do that better than anything, because they are so absorbing. And maybe sometimes an addiction isn’t necessarily bad. I am addicted to running. And climbing mountains. And folk always say that stuff is great when I post THAT on Facebook to pretend my life is fantastic.

Yes, it’s escapism: the problems remain in the real world when you exit the virtual one. But this is one aspect of video games that links the gamer I was as a child to the middle-aged version. Now, as they did back then, they just give me a damn break for a while. 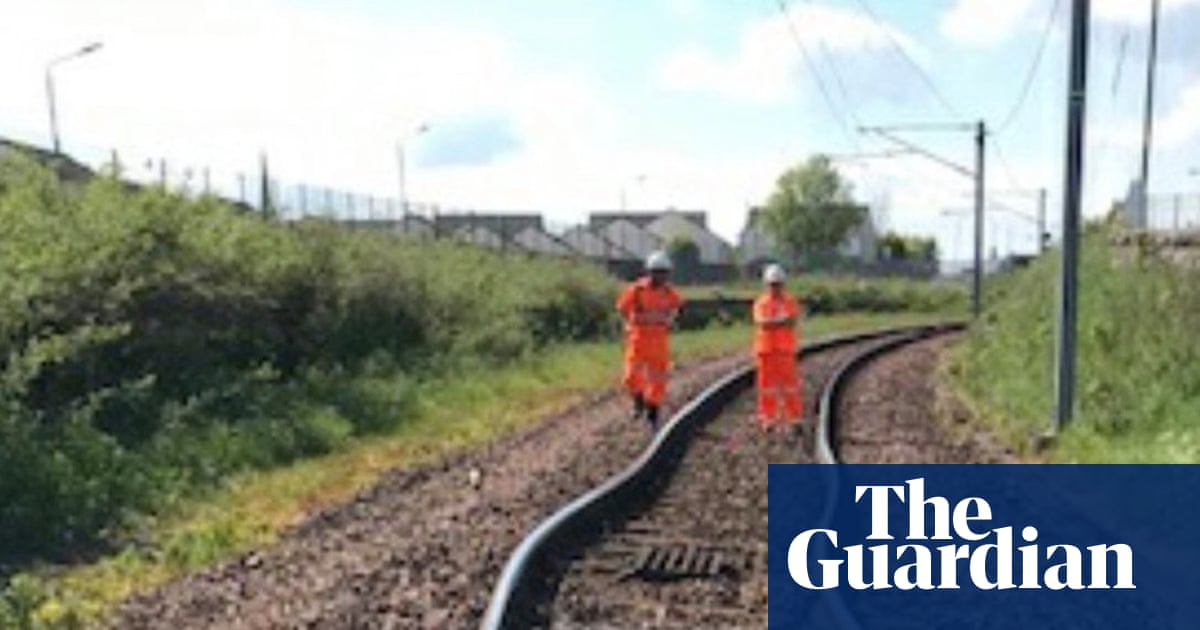 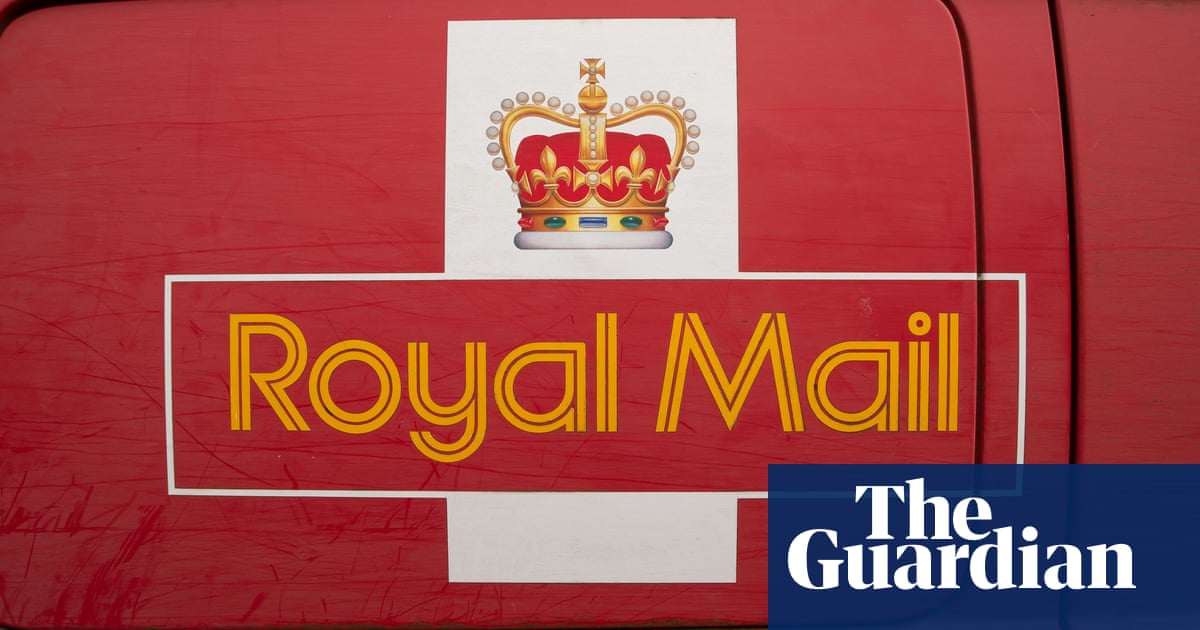