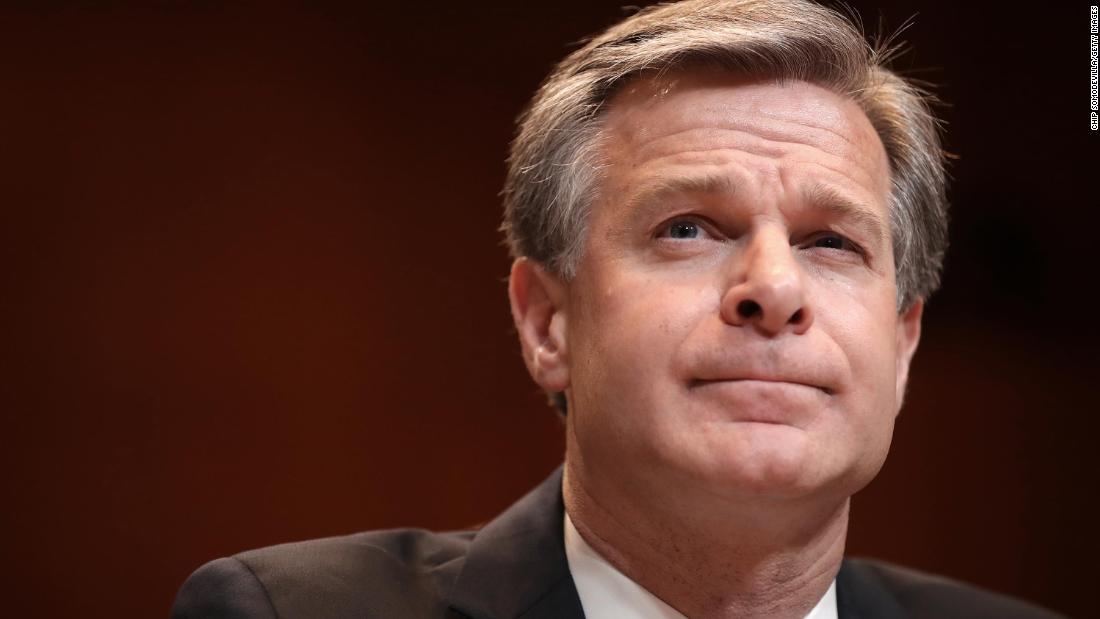 US officials are on alert for multifaceted election interference threats from adversaries like Iran, China and Russia – including hacking, disinformation and influence operations – as the midterm elections approach, FBI Director Christopher Wray said Tuesday.

“We have to be concerned about hybrid threats,” Wray said at a cybersecurity conference at Fordham University in New York. That includes a situation in which foreign operatives might use an “unremarkable cyber incident” to sow “panic or lack of confidence in our election infrastructure,” Wray said.

Asked whether the war in Ukraine may distract Russia from interfering in the US midterm elections, Wray said he was “quite confident the Russians can walk and chew gum” and that US officials were preparing accordingly.

US officials have long been preparing for foreign operatives to amply misinformation spread about the US voting process by supporters of President Donald Trump who falsely believe the 2020 election was stolen. Added to those concerns are the threats of physical violence that many US election officials have faced from voters who believe the false fraud claims.

In guarding against foreign threats, the US military’s offensive and defensive cyber unit, Cyber Command, has played a much more prominent role in recent years.

Cyber Command has conducted about 50 different “hunt forward” operations across 16 countries since 2018 as part of an effort to defend against foreign interference efforts aimed at the US electoral process or other US interests, Gen. Paul Nakasone, head of the command and of the National Security Agency, said in a panel discussion alongside Wray.

Those efforts will continue through the midterm elections, Nakasone said. “I’m thinking about new and unique ways that an adversary might try to disrupt or try to influence our elections.”

After Russian hackers leaked Democrats’ emails in the 2016 US presidential election, federal agencies like the FBI and the Department of Homeland Security greatly expanded their efforts to support local election officials with defensive resources and threat briefings.

The threat of physical violence against US election officials has been a top concern as the Justice Department continues to investigate and prosecute those responsible for the January 6, 2021, riot at the US Capitol.

“There are way too many people in this country, and to some extent other countries as well, who are choosing to manifest their ideological, political or social views through violence and destruction of federal property,” Wray said. “Or in the case of January 6, that plus an effort to interfere with one of our most sacred constitutional processes.” 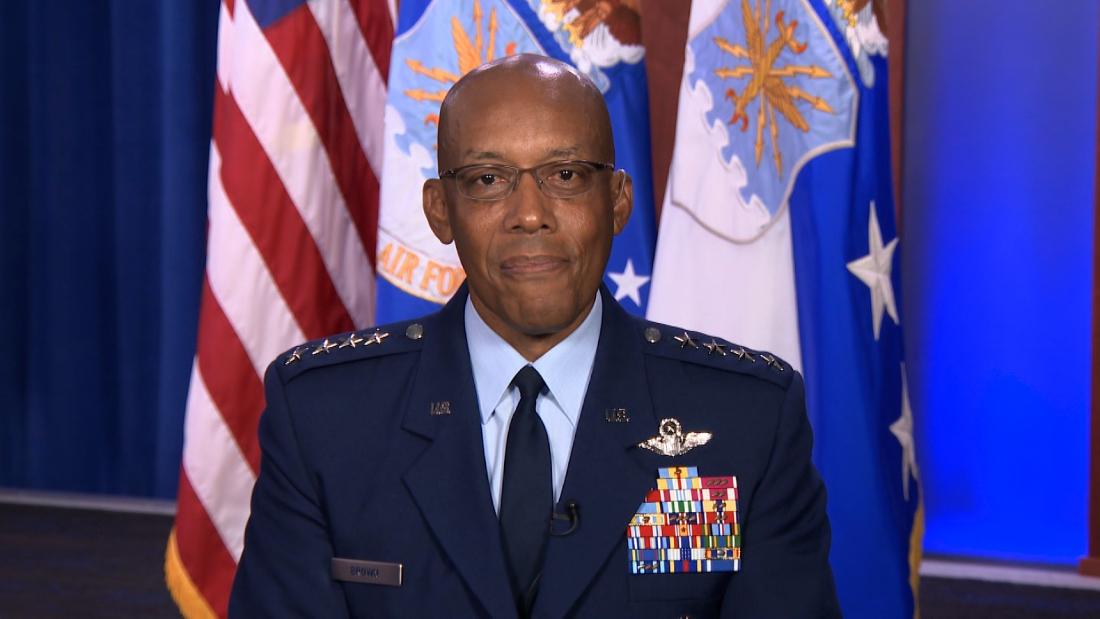 Previous post ‘There is potential to lose’: US Air Force chief of staff on keeping pace with China 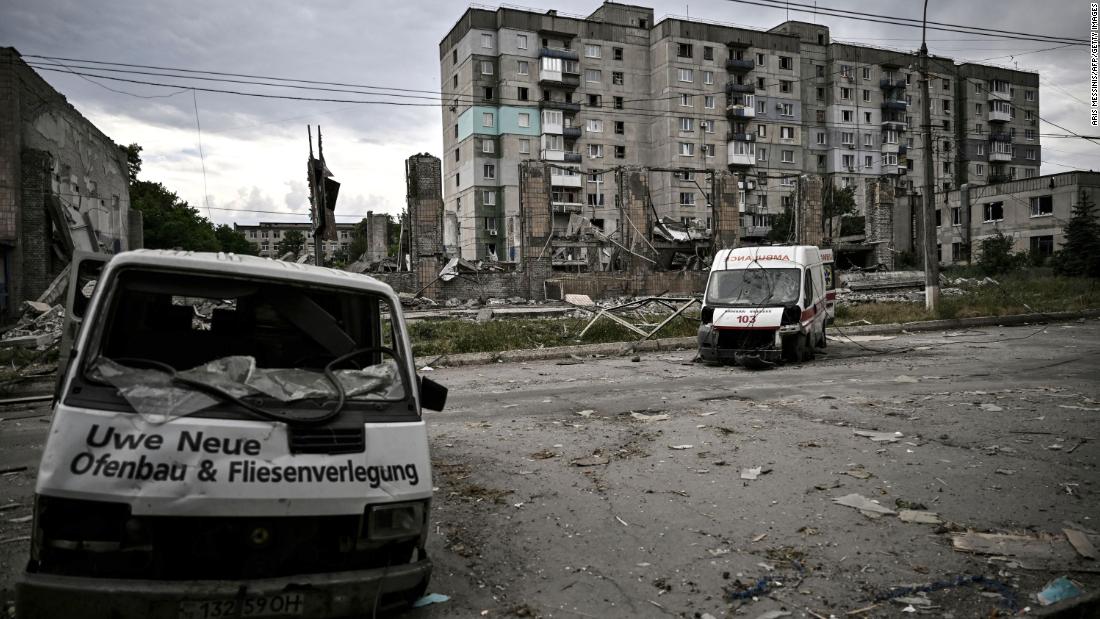