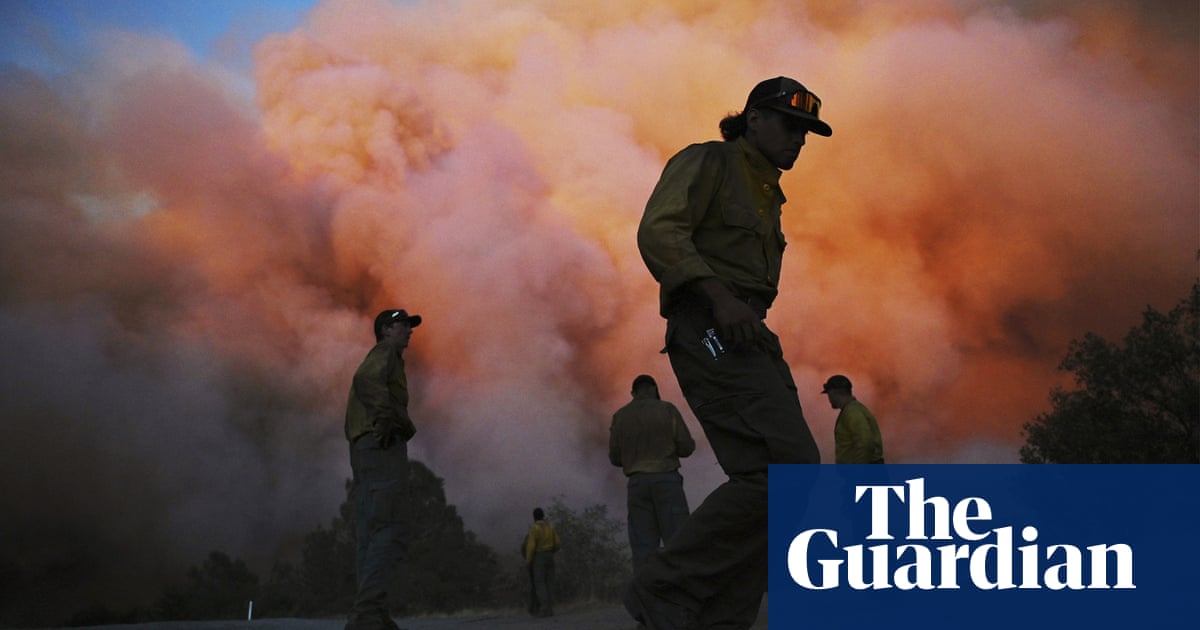 A fast-moving wildfire near Yosemite national park exploded in size Saturday and prompted evacuations even as firefighters made progress against an earlier blaze that burned to the edge of a grove of giant sequoias.

The Oak fire, which began Friday afternoon south-west of the park near Midpines in Mariposa county, grew to 10.2 sq miles (26.5 sq km) by Saturday morning, according to the California department of forestry and fire protection, or CalFire.

As of Saturday morning, the fire had destroyed 10 residential and commercial structures and damaged five more, the Mercury News reported.

The fast-growing blaze prompted Caltrans to order numerous road closures, including a shutdown of Highway 140 between Carstens Road and Allred Road, blocking one of the main routes into Yosemite national park.

Hot weather and bone dry vegetation caused by the worst drought in decades was fueling the blaze and challenging fire crews, said Daniel Patterson, a spokesman for the Sierra national forest.

“The fire is moving quickly. This fire was throwing embers out in front of itself for up to 2 miles yesterday,” Patterson said. “These are exceptional fire conditions.“

About 1,700 residents in the area were put under mandatory evacuation orders Friday night.

A shoeless older man attempting to flee crashed his sedan into a ditch in a closed area and was helped by firefighters. He was safely driven from the area and did not appear to suffer any injuries. Several other residents stayed in their homes Friday night as the fire continued to burn nearby.

There’s no immediate word on what sparked the fire.

Meanwhile, firefighters have made significant progress against a wildfire that began in Yosemite national park and burned into the Sierra national forest.

The fire broke out 7 July and forced the closure of the southern entrance to Yosemite and evacuation of the community of Wawona as it burned on the edge of Mariposa Grove, home to hundreds of giant sequoias, the world’s largest trees by volume. Wawona Road is tentatively set to reopen on Saturday, according to the park website. 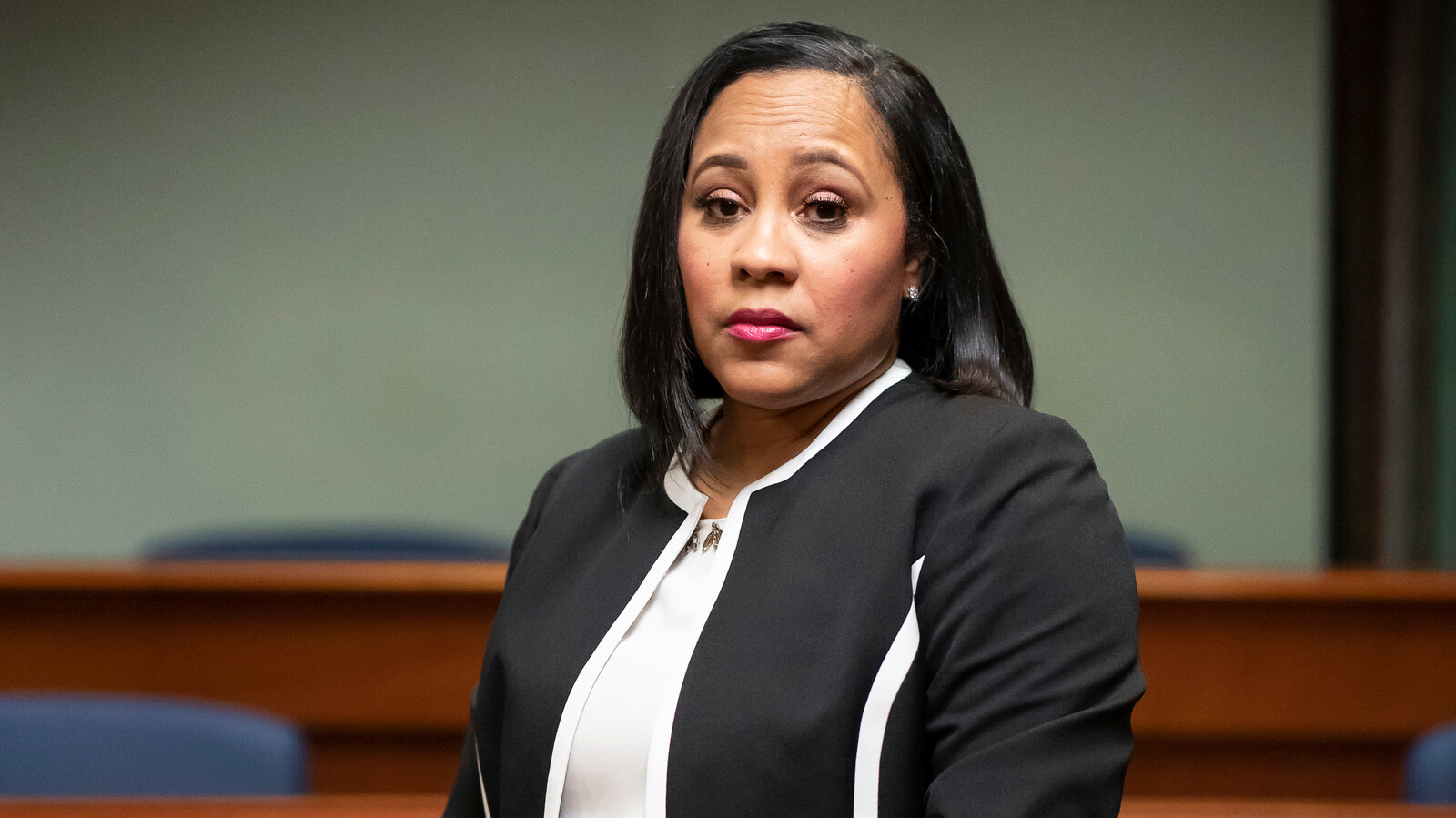 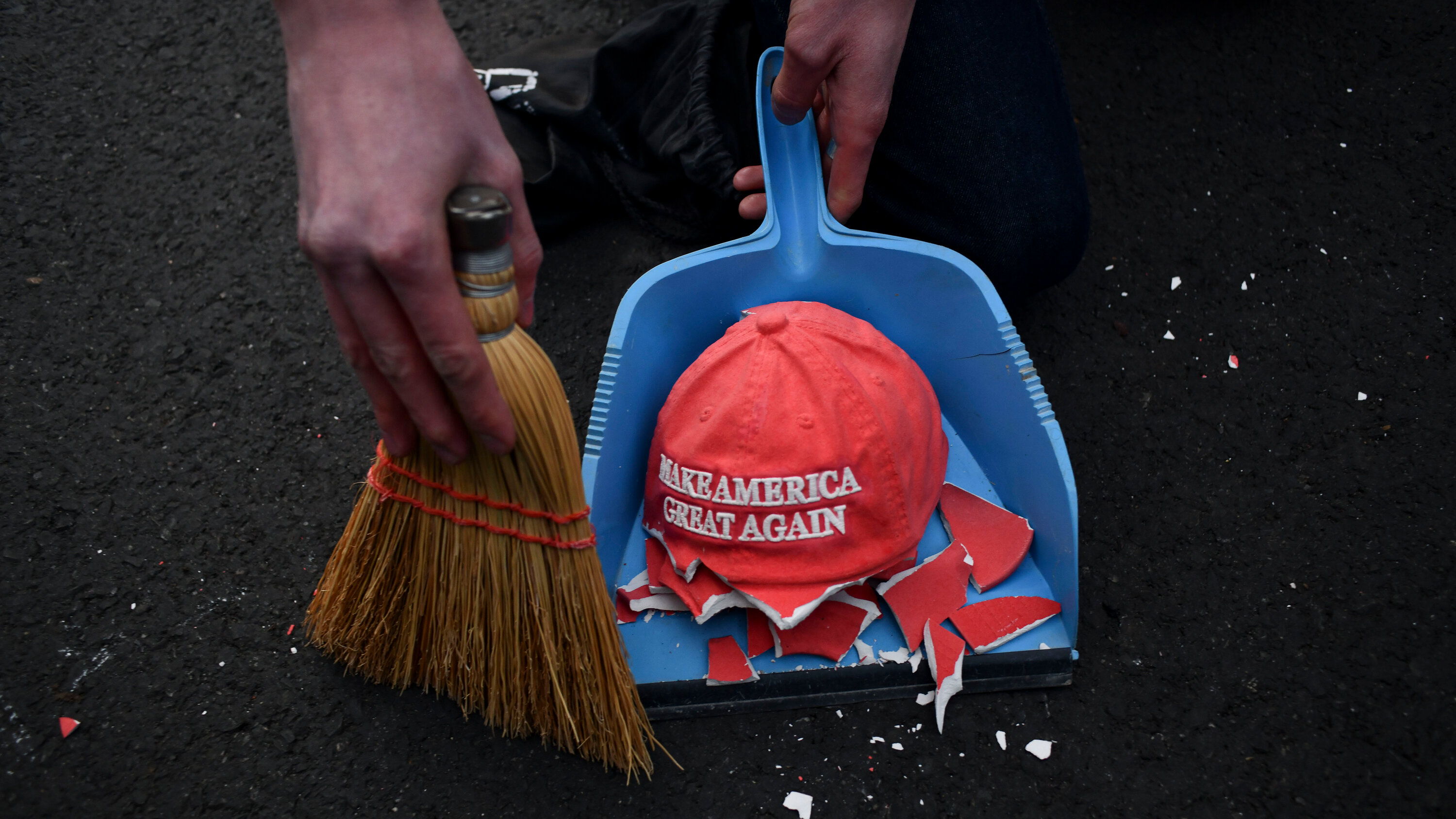