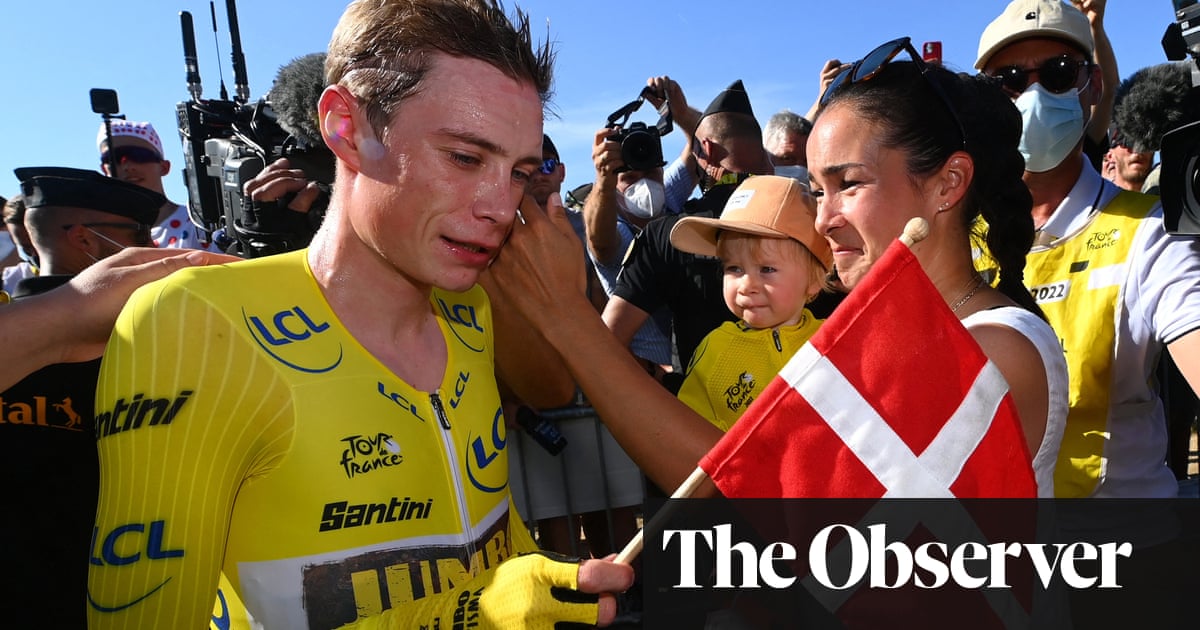 Jonas Vingegaard sealed his first Tour de France victory in the final time trial of the 2022 race, from Lacapelle-Marival to Rocamadour, although not without a heart-in-mouth moment on a final descent when he almost crashed on a curving bend.

Vingegaard stayed upright however, and also increased his advantage over Tadej Pogacar of UAE Emirates, the outgoing Tour champion, defeating the Slovenian by a further eight seconds to extend his overall lead to almost three and a half minutes. The 25-year-old Dane also won the final mountain stage to Hautacam on Thursday and has never shown any vulnerability, despite Pogacar’s numerous attacks. In Paris on Sunday he will become champion officially after the final processional stage.

Vingegaard’s Jumbo-Visma teammate Wout van Aert took the stage win. It was yet another success for the team, who have completely dominated this year’s race, taking the yellow, green and polka dot jerseys, plus six stage wins. Van Aert’s incredible performance in this Tour has almost eclipsed that of his unstoppable team leader.

To beat Filippo Ganna, Ineos Grenadiers’ double world time-trial champion, in the final “race of truth” was enough of an accomplishment, but Van Aert’s performances in breakaways, mountain climbs and his earlier stage wins in Calais and Lausanne, not forgetting his four days in the yellow jersey, demonstrate that on his current trajectory, the 27-year-old is a future Tour contender.

Geraint Thomas guaranteed his third place overall by placing fourth on the stage, 32 seconds behind Van Aert. The Welshman, champion in 2018, has now stood on the Paris podium in three of his last four Tours de France. 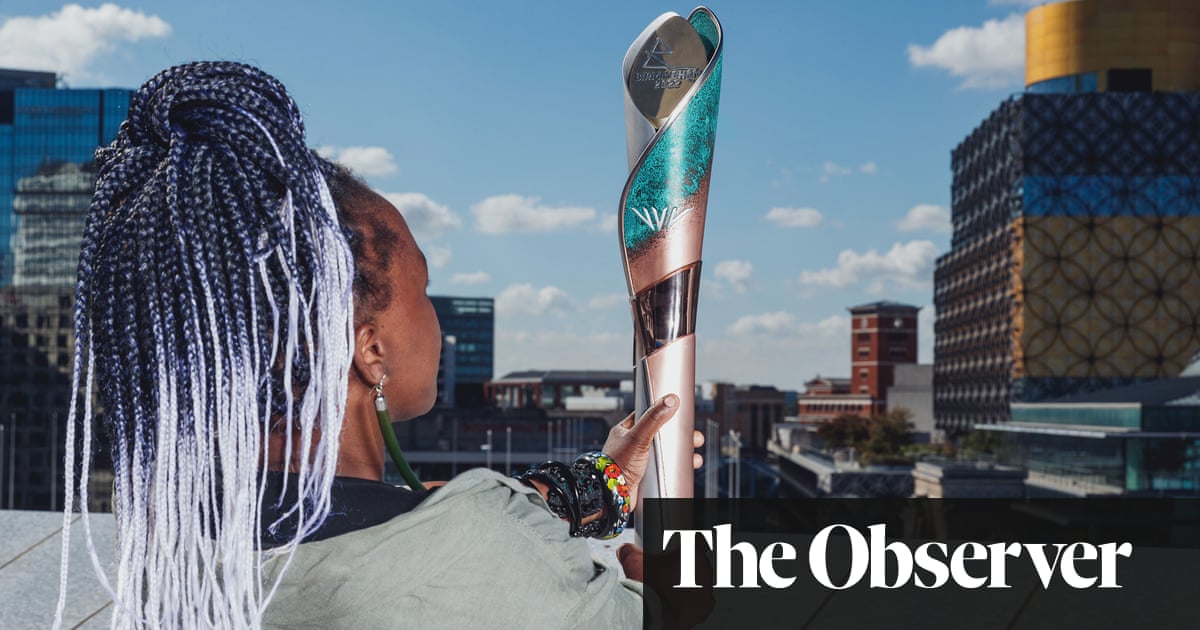 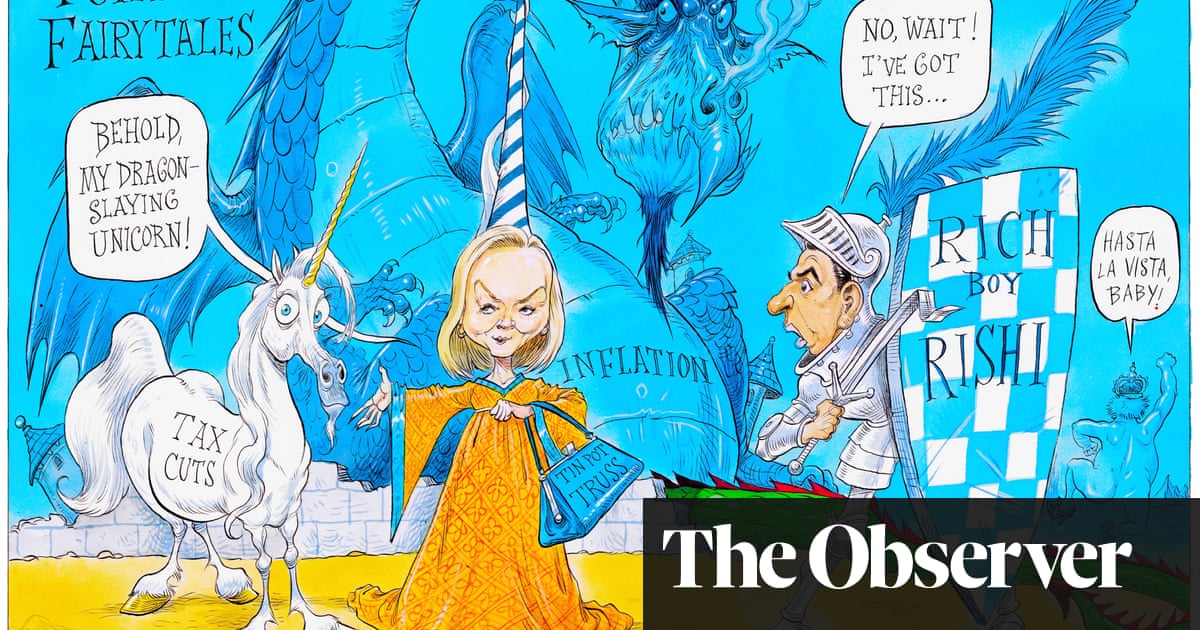