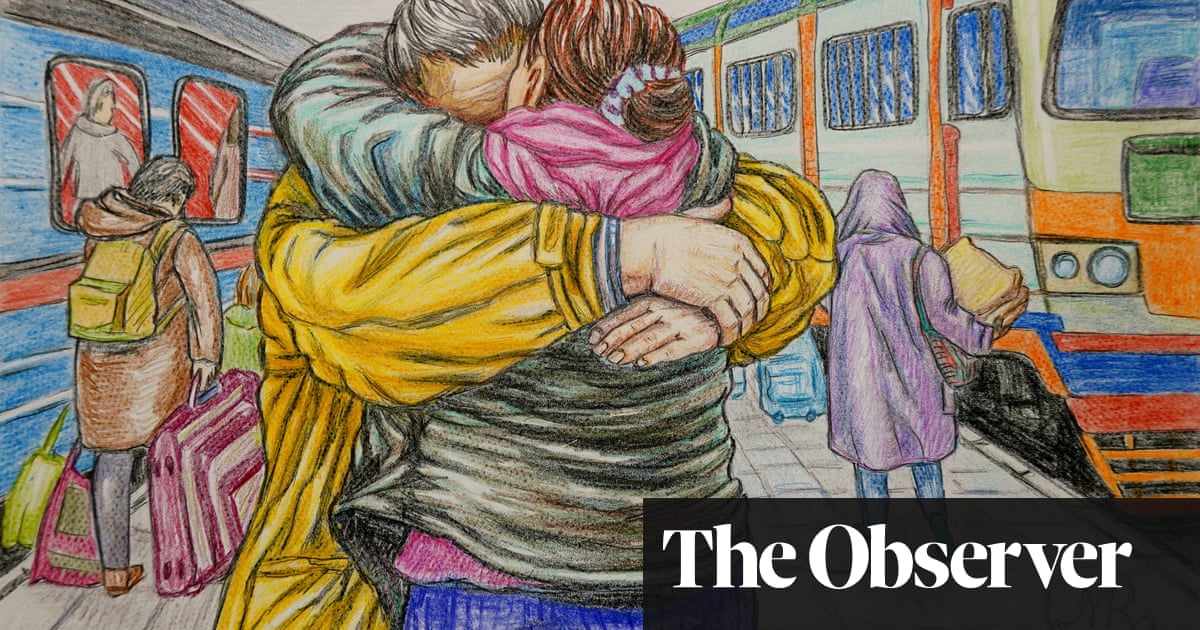 Under the threat of imprisonment, interrogation and the constant pressure of searches by Russian soldiers, six artists secretly met in a basement studio in the occupied Ukrainian city of Kherson.

In the months after their homes were taken over by Putin’s forces, the artists formed a residency during which they created dozens of works, including drawings, paintings, video, photography, diary entries and stage plays.

The results, which they have named Residency in Occupation, offer a harrowing insight into the horrors endured by millions of Ukrainians living under the Russian invasion.

When it became too dangerous to meet in person, the artists continued to work individually. Some have since escaped the city but others remain, risking their lives.

The group wants to exhibit its works, but to do so in Kherson, which has been occupied since February, is impossible. The residency’s curator, Yuliia Manukian, who is now in Odesa having fled Kherson, said art could act as a powerful act of resistance.

“I see how our artists tell the world the truth about the war through the language of the arts. It is also important for me to convey how cultural resistance takes place, as it is no less powerful than the physical one, because the front of culture is the place where a free future is being elaborated,” she said.

“Much has already been written about the need for a clear sounding of our independent voice in the international cultural and artistic arena, where for many years Russia dominated as a representative of eastern European artistic practices. So it is time to voice this more than ever.”

Since 2002, Kherson has developed its own art movement, known as “kher-art”, embracing irony, sarcasm, audacity and being against the mainstream.

For the first three weeks of occupation, Manukian said they were “in shock”. But after coming across the first works in response to the war by artists outside of Kherson, she started to see art as imperative for “mental salvation”, and brought together six local artists.

ZHUK, a well-known naive artist working under a pseudonym, had already started the work The Unwanted Guest, a huge hornet painted in acrylic on an old tablecloth, to represent the destroyer and invader. And within hours of the atrocities in Bucha being revealed, he created a poster entitled Putin Cock-a-doodle-doo.

An artist working in an occupied village near Kherson under the name Marka Royal created an art diary entitled Z-Notes of Mrs Solodukha. “The war crossed out my whole life but my tiny workshop beckoned me,” she wrote. “But how could you draw if you heard explosions? I thought: who am I kidding and why? You can’t pretend that the war is somewhere beyond. You have to document a series of your experiences on paper.”

Her artistic documentation included sketches entitled Impossible to Stay/Leave 04/18/2022 and Nine People in the Basement 04/15/2022.

Yulia Danylevska avoids directly depicting atrocities. Her works include images of escaped Mariupol residents collecting snow to melt into water, a Russian soldier’s hand removing a gold earring from the ear of a Ukrainian woman, a severed hand holding a Russian flag, and in her picture Dancing on Bones from last month, she redraws a screenshot from David Lynch’s film Mulholland Drive.

Photographer Li Biletska, who is now in Kyiv, is working on a documentary, Women in the Occupation, and has created the photographic series Home Maria, featuring portraits of women and girls living under occupation.

In a diary on Facebook, she said: “Since yesterday, a veil of smoke has fallen on Kherson. And it drags you down. But we hold on. We stubbornly try to live. We still have to plant a forest.”

A young artist and children’s book illustrator working under the name Mona has created a series of paintings to reflect her inner state, and video art entitled … I Want to Scream. She has dedicated her work Transition to three generations of women killed by a Russian missile in Odesa in April.

Artur Sumarokov, a playwright and film critic, created two plays, The Captivity (Part One) and The Captivity (Part Two), after 45 days under Russian occupation. “What is it like to be under occupation?” he wrote. “It is to stop being afraid of death. Sometimes I’ve had the insane thought that there could be something more honest about having you and your house razed to the ground than being held hostage by a polite sadist. And I started writing the play in this depressed state. Not because I wanted to. But only to save my mind from destruction.” 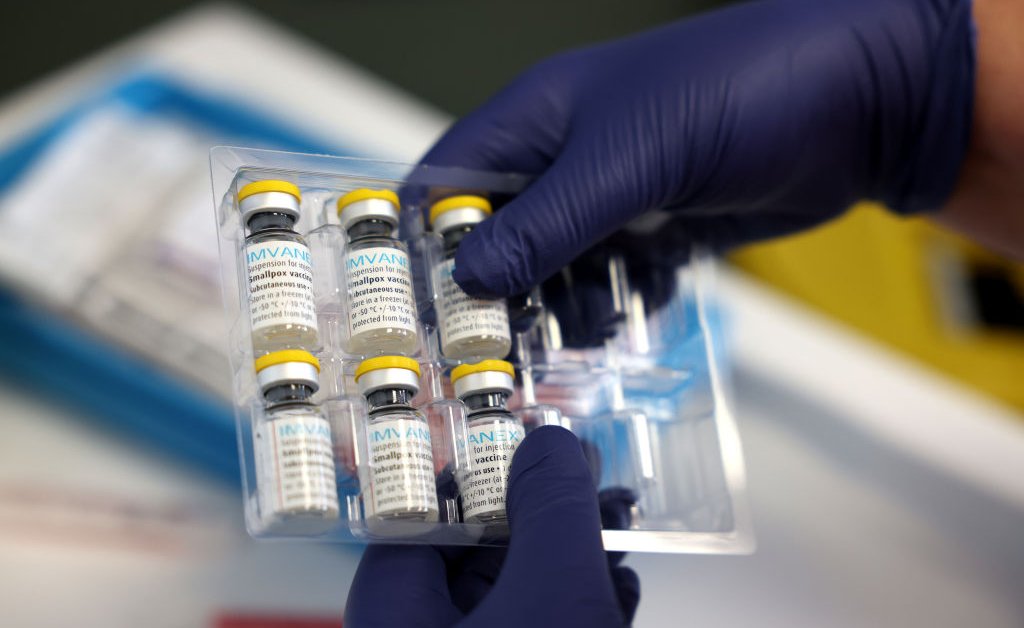