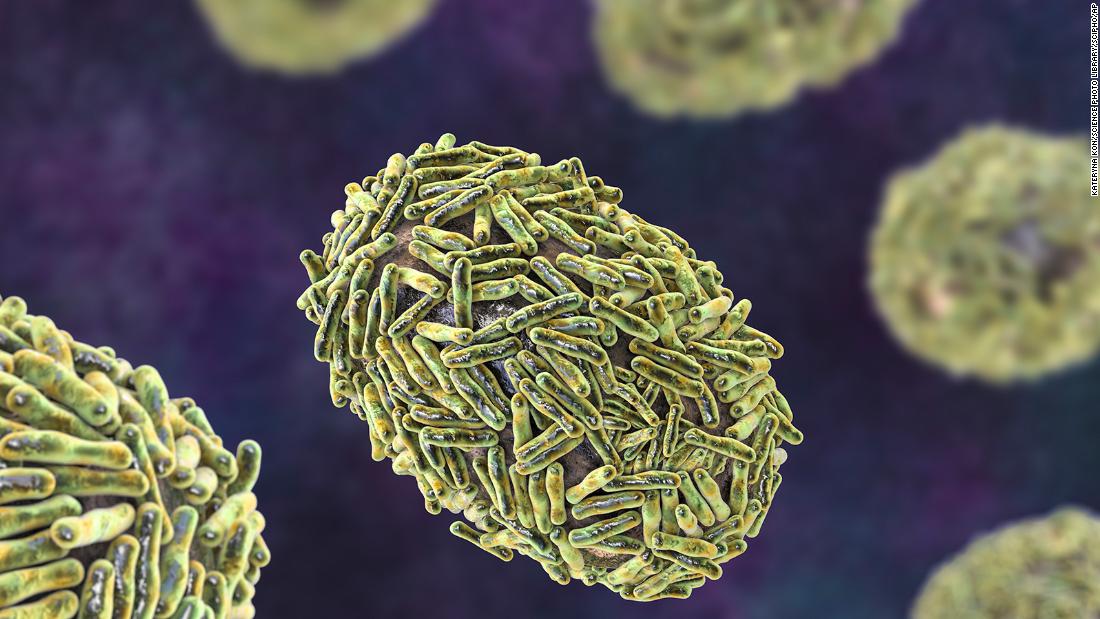 “There are two different aspects of this response,” Lori Tremmel Freeman, chief executive officer of the National Association of County and City Health Officials, told CNN.

“One is heavily concentrated, rather narrowly, on events that occur that can be the hotbeds for the spread,” Freeman said, including large dance parties and pool parties.

“Coming off of Pride Month, for example, our health departments in certain areas of the country really had their hands full because there were large events being held where people had many anonymous partners and there was no ability to even track how or when they were exposed,” Freeman said.

Second, “we’re certainly right now in a phase where we’re having to manage the existing quantity of vaccine and really focus on new cases in high-risk individuals,” she added. “So, not doing prevention efforts just quite yet — but focused on case counts.”

Those case counts are on the rise. The number of probable or confirmed monkeypox cases in the United States more than doubled within a single week, jumping from 866 to 1,814 between July 11 and 16.

The latest count from the US Centers for Disease Control and Prevention shows that more than 2,000 probable or confirmed monkeypox cases have been reported nationwide.

Having more vaccine doses available to cities and counties across the country — especially those with rising cases — could help slow the spread of the virus, Freeman said.

Although monkeypox is not a sexually transmitted disease, it spreads through skin-to-skin contact, and in the current outbreak, the virus has mostly been spreading among men who have sex with men.

The CDC estimates that more than 1.5 million men who have sex with men are eligible for the monkeypox vaccine in the United States.

As of Tuesday, more than 190,000 doses of the Jynneos vaccine — a two-dose regimen manufactured by Bavarian Nordic for the prevention of monkeypox and smallpox — have been pulled from the Strategic National Stockpile to support local monkeypox response efforts, according to the US Department of Health and Human Services.

But some local health officials tell CNN that hasn’t been enough to meet demand.

‘The numbers are obviously getting larger’

For health officials in Dallas County, Texas, the summer started with a monkeypox investigation.

In early June, the state identified its first monkeypox case as part of the global outbreak of the rare disease. The patient was a Dallas County resident who had recently traveled to Mexico.

Separately, in the days that followed, two more monkeypox cases were identified in Dallas County residents who had recently traveled to Spain and Mexico.

Still, the number of cases in Dallas County remained at only about a handful — all of whom reported a history of international travel and identified themselves as men who have sex with men.

But about a month later, the county’s case count surged.

“Our first cases were overseas-travel-related, and then now we’ve had local events,” Dr. Philip Huang, director of the Dallas County Health and Human Services Department, told CNN on Wednesday at the conference of the National Association of County and City Health Officials.

“We’re trying to control and contain it, but the numbers are obviously getting larger,” he said.

Over the Fourth of July weekend, health officials identified a confirmed case of monkeypox in someone visiting for the Daddyland Festival, a four-day circuit of dance parties with live DJs, nightclub events and pool parties.

The person reported attending festival events and private parties while contagious, according to Dallas County Health and Human Services, which added that “there is a concern for local, community transmission for anyone who attended these events and participated in activities that pose a high risk for monkeypox transmission.”

At the Daddyland Festival, “thousands of people, largely men who have sex with men, were attending from around the country and around the state. They were coming to party, and that party had a lot of close contact,” Huang said.

Around that time, county health officials were notified of an out-of-state visitor with confirmed monkeypox who reported multiple sexual encounters in the sauna of the private men’s club Club Dallas between June 22 and 25. The person self-identified as a man who has sex with men.

“It’s not predisposed to men who have sex with men,” Huang said. “But there are circumstances and events that have made it so that that’s where we’re seeing most of the cases and transmission.”

As of Friday, 29 monkeypox cases have been confirmed in Dallas County residents, and health officials have released public notices about potential exposure at the Daddyland Festival and Club Dallas. Most of the affected people have had swollen lymph nodes and lesions or pustules on the skin that are characteristic of monkeypox, Huang said.

“It would be really important for people who’ve attended these to be responsible, to monitor themselves if they attended these events, and if they’re in that group, maybe to hold off participating in these events for now until this is resolved,” Huang told CNN.

Across the state of Texas, 81 probable or confirmed cases have been reported, according to CDC data.

“For the general population, unless you’re attending these sorts of events or with people that have attended these and in close contact, then the risk is very low,” Huang said. “If you go to the event and there’s a bunch of people who’ve been at it, then you have a higher risk.”

‘The sex and the stigma’

Public health officials emphasize that anyone who comes into contact with a person who has an active monkeypox infection can be at risk of becoming infected with the virus — no matter their sexual orientation — and that the disease should not be stigmatized.

“Anything that has stigma, people are not going to want to report,” Patrick McGough, executive director of the Oklahoma City-County Health Department, told CNN at the public health conference Wednesday. His state has a total of three probable or confirmed monkeypox cases, according to CDC data.

There remains some concern more people could be infected with monkeypox but are not getting tested. Those cases then can go unreported.

“There’s the anonymous nature of a lot of the sex and the stigma,” Freeman said.

“There is also the education around monkeypox in general: Not everybody understands what it is or how you get it,” she said. “At the community level, we have a lot of work to do with health education and promoting testing.”

For instance, “in California, we’re hearing that bathhouses continue to be an area that they’re focusing health education efforts on since those particularly focus on men having sex with other men, with many several anonymous partners, in one setting,” Freeman said.

But as more people get tested, more cases could be identified, and “we’ll find out more about how widespread it is.”

Additionally, it remains unclear whether the virus is spreading mostly through sexual transmission or through other forms of skin-to-skin contact.

“We’re really trying to understand what skin-to-skin contact means and how long it takes to transmit,” McGough said. “It seems to be cluster events where there’s a lot of skin-to-skin or sexual contact, but it’s not a sexually exclusive disease, nor is it limited to one group like men who have sex with men.”

Kissing, intercourse or just rubbing are all examples of ways in which the virus appears to be spreading person-to-person, based on contact tracing investigations in the current outbreak, McGough said, and “it stands to reason” that the spread happens when the infected person has a rash or pustules on the skin.

Local health departments across the United States are learning more about how the monkeypox virus is spreading through contact tracing, the practice of identifying and interviewing the contacts of people who test positive.

Testing for the monkeypox virus “hasn’t really been a major limitation in Dallas County thus far,” nor has the timeline of turning results, according to Huang. But he said there can definitely be room for improvement in vaccination.

“There’s still not available vaccine,” Huang said, at least outside of the nation’s biggest cities.

“Vaccine availability right now is still limited,” he said. “Texas wasn’t one of the high-priority communities like New York, LA and Chicago initially who got larger amounts of vaccine.”

The Los Angeles County Department of Public Health has announced that beginning Wednesday, monkeypox vaccine will be available for men who have sex with men and for transgender persons who either have been diagnosed with gonorrhea or syphilis in the past year, are on HIV pre-exposure prophylaxis, or have attended or worked at a venue in the past 21 days where they had anonymous sex or sex with multiple partners, such as saunas, bathhouses or sex parties.

Meanwhile, Dallas County health officials have had to restrict vaccinations to “persons with actual close skin-to-skin contact with someone who has tested and confirmed positive,” Huang said. With more vaccine supply, “we’d be able to open it up to more persons who are of higher risk, or attended an event.”

He added that just over 100 doses have been administered in his county.

The financial burden of monkeypox

Besides the need for more vaccines, there could be added costs for local health departments, McGough said.

In Dallas County, “we’re looking at getting additional manpower to assist with doing some of the monitoring. We monitor people who have been exposed for about 21 days after the exposure for symptoms,” Huang said. “But if we can get more vaccine, then we can start being able to administer that broader to higher-risk people. It’s seeming like it’s going to take some time.”

In Oklahoma City, where McGough is based, the health department helps monkeypox patients isolate by providing meals and other resources if needed, and staff check on infected patients to monitor their symptoms and care for their potential health needs.

If monkeypox cases rise, “that’s going to be quite a financial burden,” McGough said. “We have to prepare for it if that happens.” 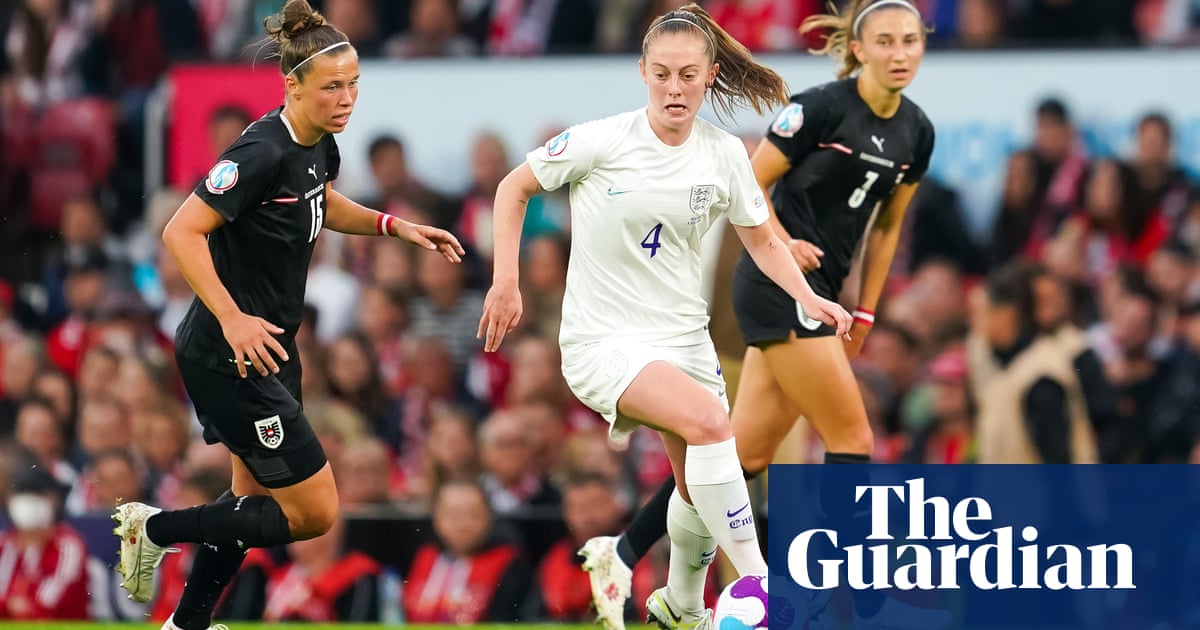 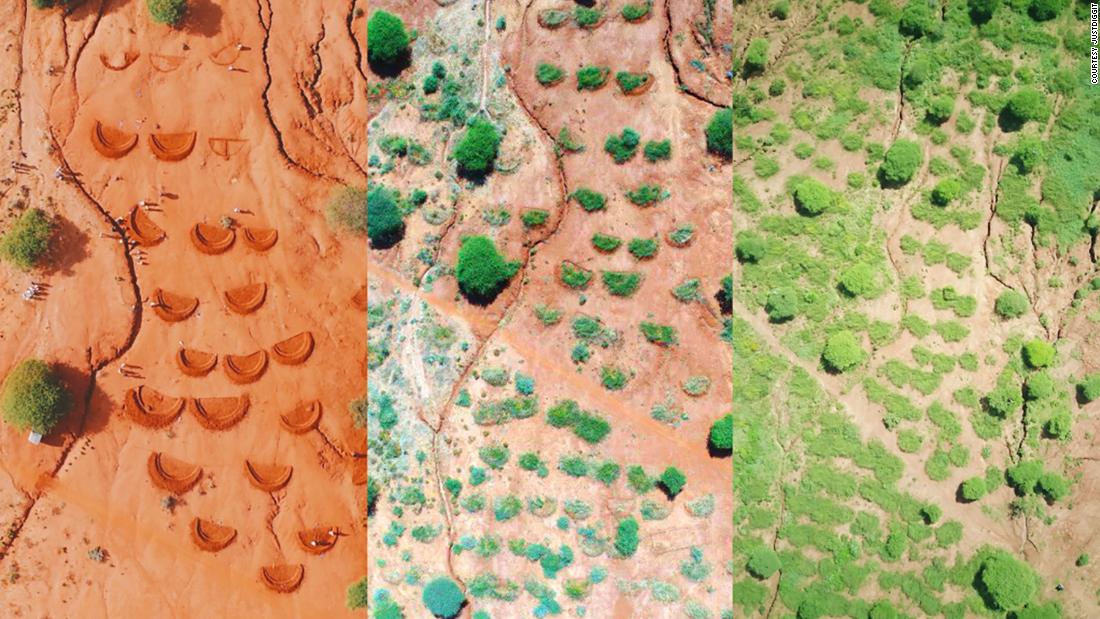