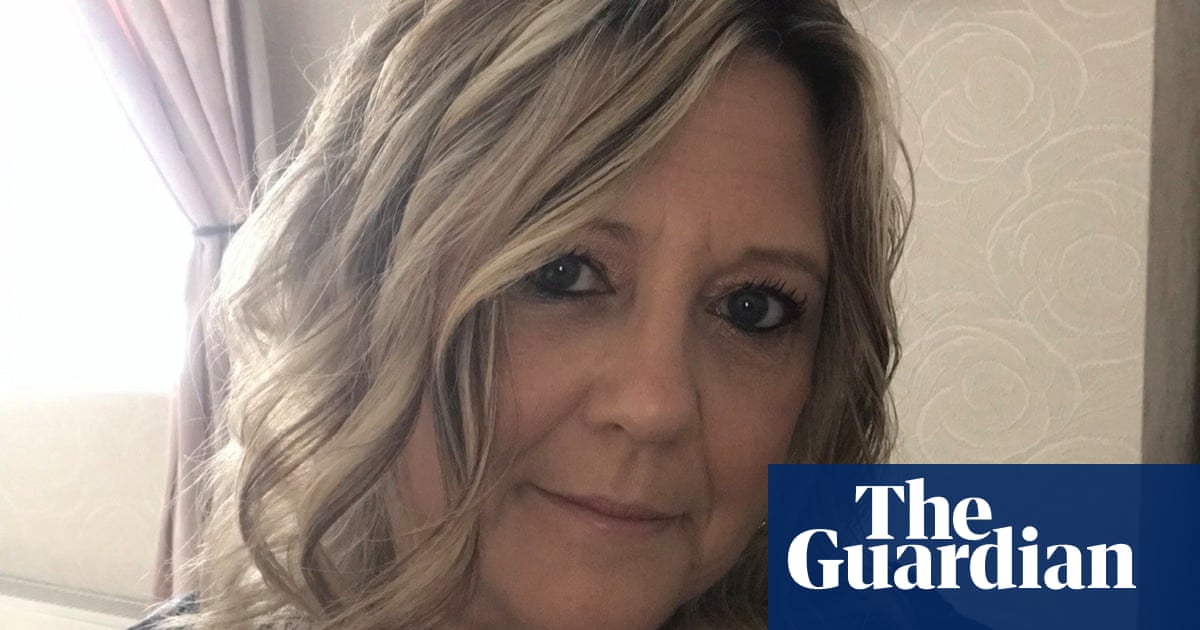 A woman who is a kinship carer for her two grandchildren has won a judicial review against Plymouth council, after a judge quashed the model used by the council to calculate the money it pays to bring them up on the grounds that it was irrational.

Plymouth council will now have to recalculate and back pay the allowances not only to Sarah Becker, 56, but to all special guardians in the local authority area who took in young relatives when they were already responsible for their own dependent children.

The ruling also has national implications, as it means all local authorities must review financial allowances if they have chosen to depart from official government guidance on calculating payments to special guardians: these are often relatives or friends who bring up children who would otherwise have been taken into foster care or adopted.

Becker began caring for her son’s children three and a half years ago after a court ordered their removal from their mother due to neglect. She was told she had to either take in the children – a baby and a toddler – or see them adopted. After an emergency court hearing, the children arrived at her house with “just a nappy bag and a pushchair”, Becker explains.

Three months after taking them in, the council cut her special guardian payments off completely. After she protested, payments were restored for a year, then cut from £258 a week down to £58.

“I just felt despairing,” she says. Already a single parent to two children, one with special needs, Becker says there was simply not enough money coming in to look after four children. “It sounds awful, but I was on the point of asking the council to put them in foster care where they would have got so much more, all the activities and nice things that their half-sister gets who was fostered straight away,” she says.

Bringing the judicial review “has been an enormous amount of stress”, but Becker is relieved and delighted that the judgment has “opened the gateway for special guardians from Plymouth and beyond to challenge their allowance, improving the lives of many special guardians and the children they love and just want the best for”.

Victoria Butler-Cole QC, a barrister instructed by specialist human rights solicitors Irwin Mitchell, represented Becker in court. “A legal challenge on the basis that a policy is irrational is really hard to win, but over the year it took to get to court, it just became increasingly obvious that nobody at Plymouth could explain why they had varied the government guidance on how to calculate these payments.

“They didn’t put any evidence in about their reasoning, and the judge was surprised at that. They didn’t do the sensible thing and discuss it with us, they just kept resisting, saying the government guidance was voluntary. We argued that if you’re going to to use the guidance and adapt it, you have to make sure you don’t undermine the coherence of the model for calculating allowances.

“It’s clear that the calculation is designed to be generous to special guardians, because of the importance to children of being able to stay within their family and friends network.”

Becker is angry that Plymouth council put her through such anguish at a time when she was trying to care for children who had already lost too much. “I can’t begin to tell you how hard it’s been. I was literally begging them for support, financially and emotional support for the children, and they tried to make me feel grateful that they paid me for the first year,” she says. She has won a stage 3 complaint – the highest level – against Plymouth council, and is considering what action to take next. “The years I’ve put into fighting this, I should have had that energy to focus on the children.”

Plymouth council has been approached for a response. 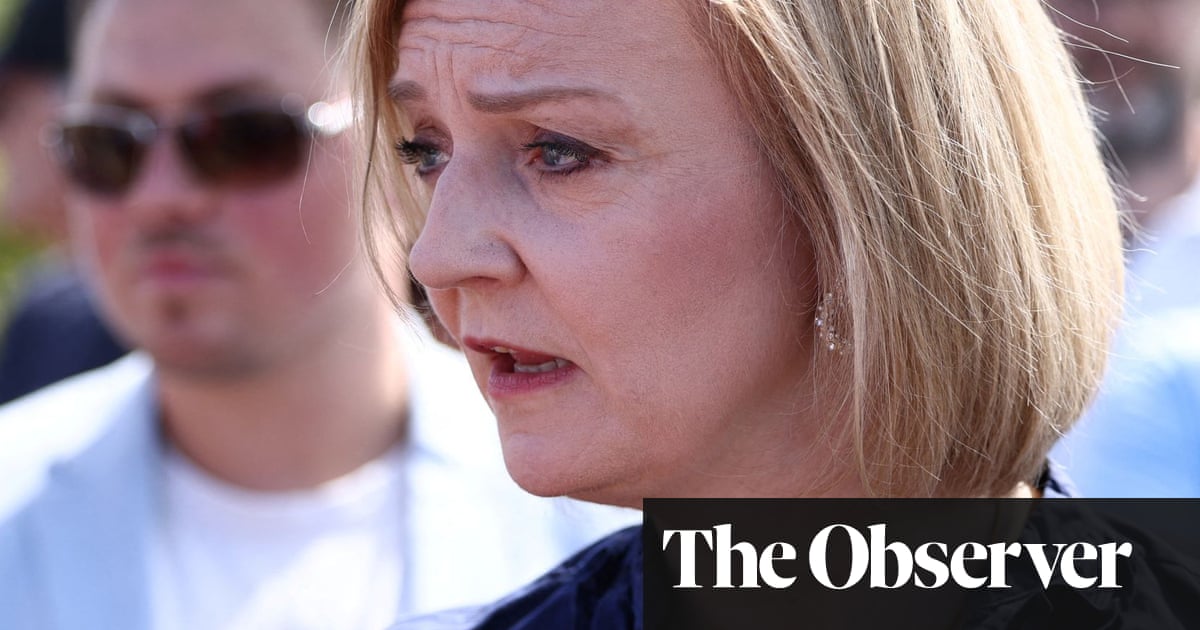 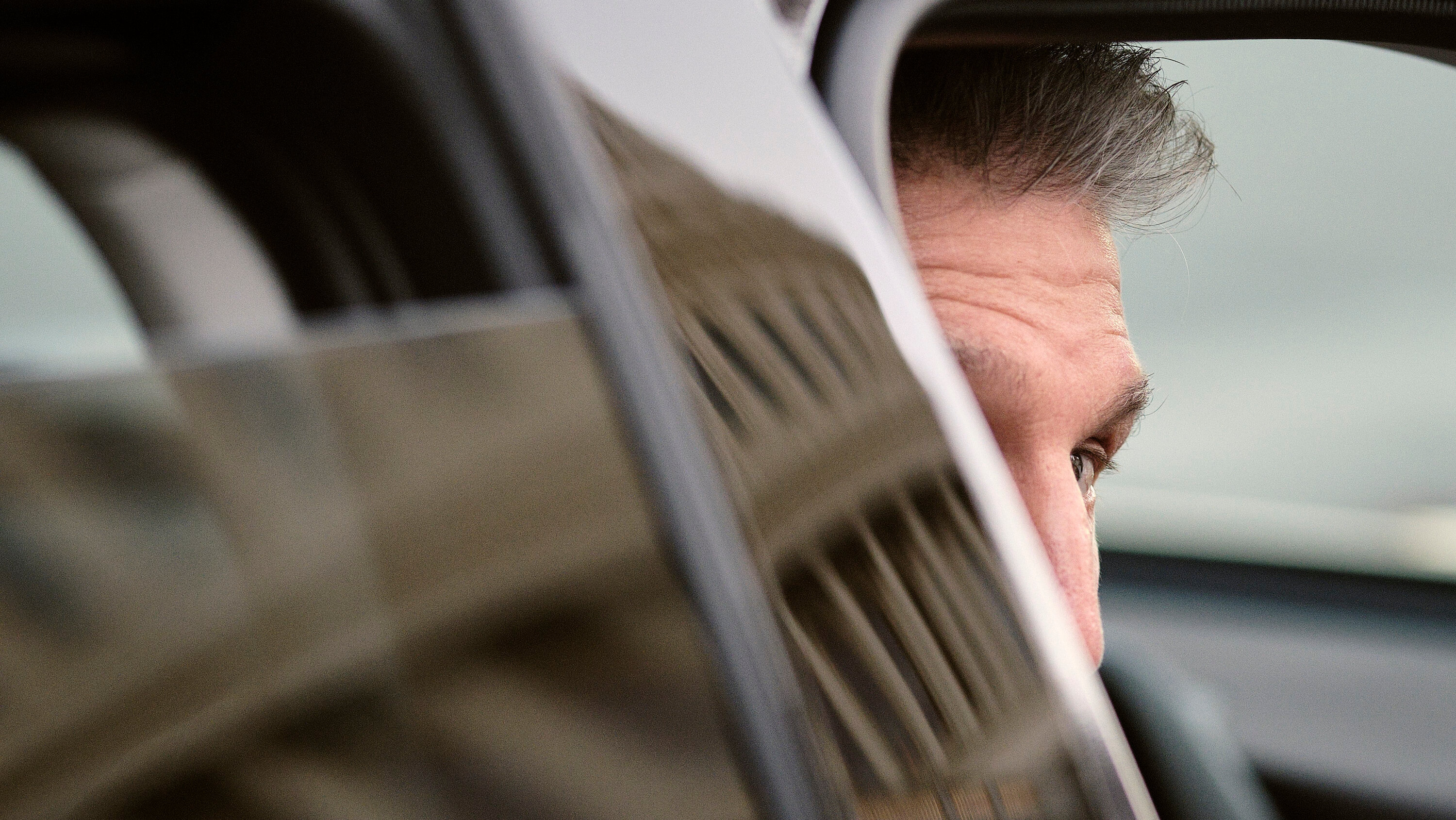