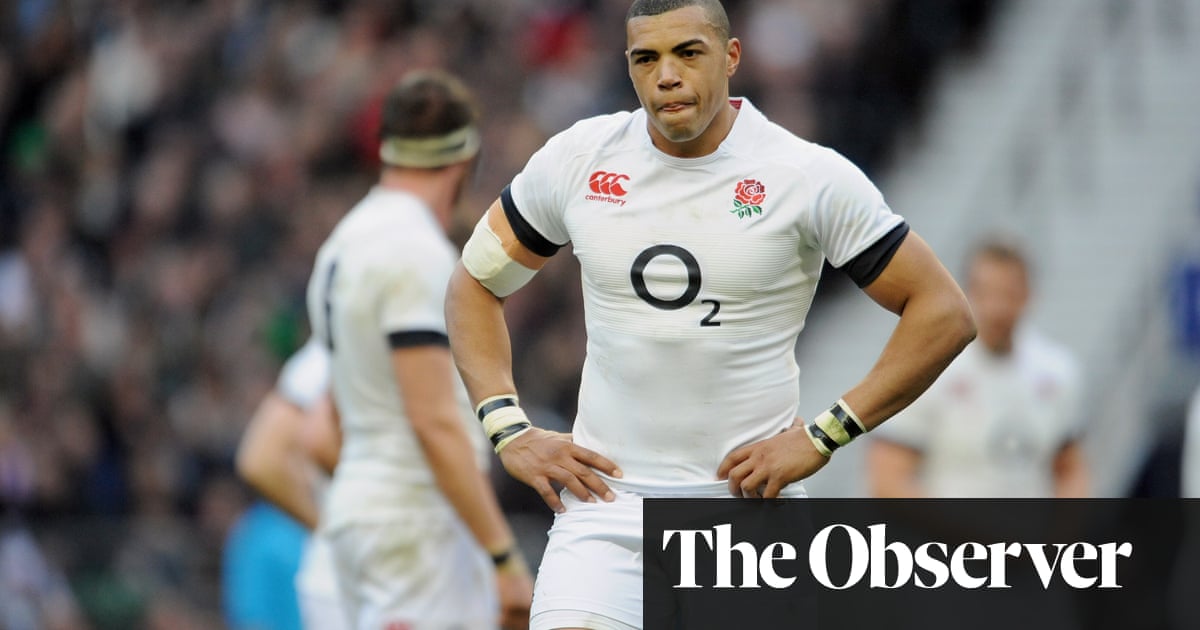 A formal investigation by the Rugby Football Union is being launched after the former England centre Luther Burrell’s revelations about racism in English rugby union. In conjunction with Burrell and his most recent club, Newcastle Falcons, the RFU says it is committed to rooting out such attitudes and any other related issues lurking within the sport.

Burrell suggested last month that racism was “rife” in the English game and that “numerous players in numerous environments” had experienced it. He also told the Mail on Sunday he had been subjected to inappropriate, racist language on an almost weekly basis. The RFU subsequently apologised to the player and an official inquiry is now under way.

Bill Sweeney, the RFU’s chief executive, confirmed the inquiry would start “imminently”, with Newcastle having already started an internal investigation this month.

An independent chair has been appointed who, says Sweeney, will be focusing on two main areas. “One is very specific because of Luther’s feedback: a very specific inquiry and review into Newcastle, with Newcastle’s involvement. But it’s an RFU-run investigation, so it’s independent.

“Secondary to that‚ are there other issues we need to look at in other places? How do we make sure we have got the right systems in place where the game is accessible, open to all and fully diverse?”

Sweeney revealed he had recently held a second meeting with Burrell, who will now help the union in identifying how to enhance inclusion and diversity across the sport. “It is very important and good for Luther to speak up,” said Sweeney.

“I met him in Yorkshire last week again, so we sat down and had a further conversation. He has been very open, very transparent. He’s explaining and telling us his feelings and his views in terms of what has happened.

“In terms of tangible things coming out of that, we’ve reached an agreement with Newcastle to do the right, appropriate independent review of what has happened there. He [Burrell] is fully involved in that. And then, jointly with the RPA and with PRL, we want to go out to the broader professional game and create the right environment for people to be able to feed back in their views.

In Burrell’s case, the 32-year-old said he had been subjected to inappropriate “banter” on a regular basis. “Things get said in jest without any thought,” he told the Mail. “Comments about bananas when you’re making a smoothie in the morning. Comments about fried chicken when you’re out for dinner. I’ve heard things that you wouldn’t expect to hear 20 years ago.”

The RFU is taking the issue particularly seriously in the wake of the scandal at Yorkshire CCC where seven people have been charged by the England and Wales Cricket Board after an investigation into racism allegations made by Azeem Rafiq.

“After the Yorkshire situation – and I don’t want to critique another sport – we said: ‘Let’s test our processes if we had a similar situation’,” said Sweeney. “We had a different mechanism in place to deal with that. You can never be complacent but it’s very high on our radar.”

Sweeney does believe, however, that rugby union needs to do more to counter lazy perceptions about the sport. “You hear that rugby is for the elite, you hear about the public school influence, you hear about the backgrounds the players come from. I don’t necessarily see it that way. If you go to any number of clubs around the country, you don’t feel you’re in an elitist environment. It’s a badge that has been attached to rugby that we’ve got to work harder to change.” 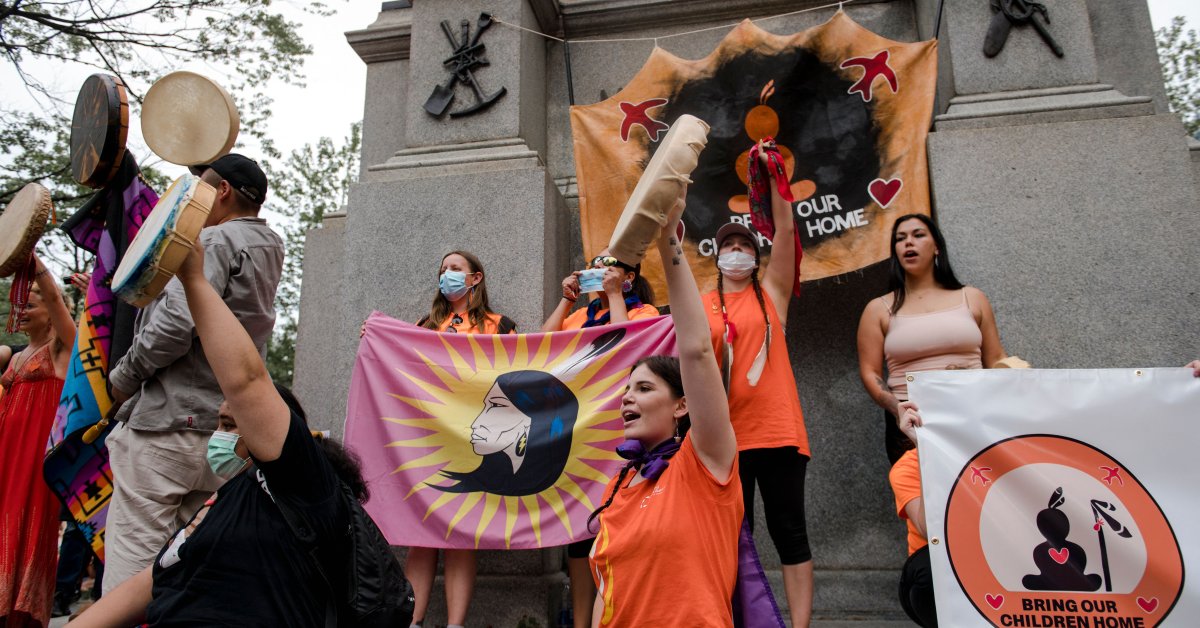