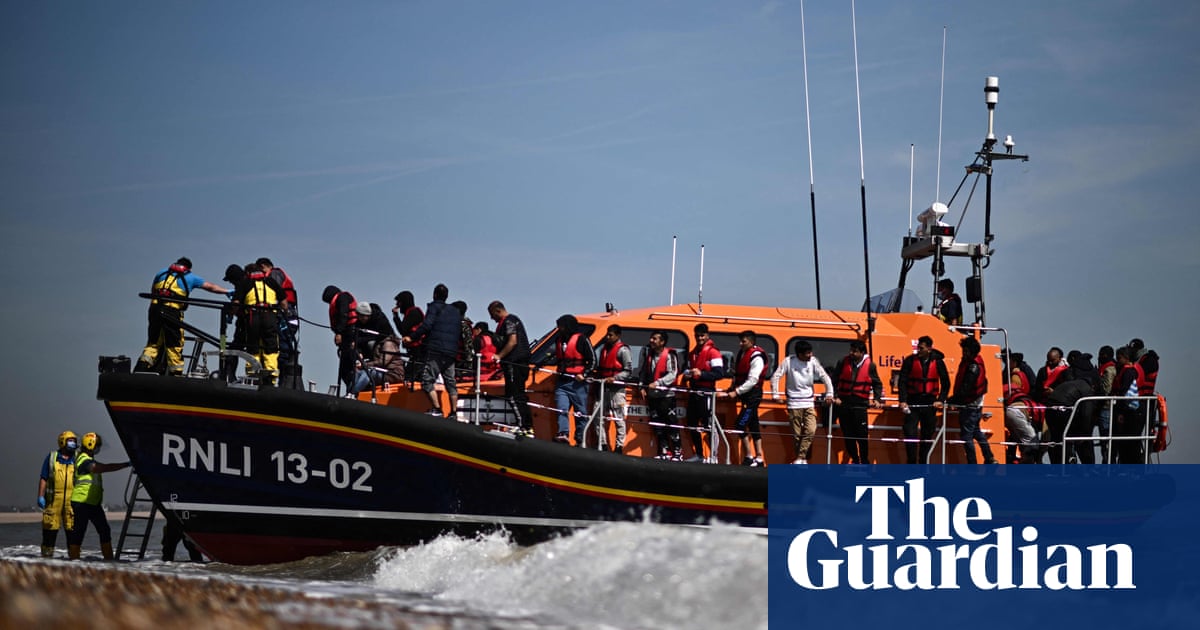 Rishi Sunak, who is battling with Liz Truss to win the backing of the Conservative grassroots in his attempt to replace Boris Johnson, has unveiled plans for an annual cap on the number of refugees the UK accepts.

The former chancellor, who trails Truss by 24%, according to a YouGov poll of Conservative members earlier this week, will on Sunday promise to tackle illegal migration and regain control of the UK’s borders if he becomes the next Conservative leader and prime minister.

He also reiterated he will do “whatever it takes” to make a success of the controversial Rwanda asylum scheme.

The promise to be tough on migration comes as his rival Truss told the Mail on Sunday she would extend the Rwanda scheme and increase Border Force staff levels from 9,000 to 10,800.

The foreign secretary also said that if she defeats the former chancellor when the vote of party members is announced on 5 September, she will bring forward a strengthened UK bill of rights to provide a “sound legal basis” to tackle illegal migration.

Sunak’s main pledge on asylum is to give parliament control over who comes to the UK by creating an annual quota on the number of refugees accepted each year with the exception of sudden emergencies.

He said: “Our immigration system is broken and we have to be honest about that. Whether you believe that migration should be high or low, we can all agree that it should be legal and controlled.

“Right now the system is chaotic, with law-abiding citizens seeing boats full of illegal immigrants coming from the safe country of France with our sailors and coastguards seemingly powerless to stop them.

“It must stop and if I am prime minister I will stop it.”

Sunak will opt for a narrower definition of who qualifies for asylum compared with the one offered by the European convention on human rights, with enhanced powers to detain, tag and monitor illegal migrants.

The Rwanda scheme remains in legal limbo, with the UK currently standing to lose the £120m it has paid to the east African country if the plan to deport migrants is ruled unlawful by the courts.

Rwanda officials confirmed this week it had received the entire initial payment for the agreement signed in April and that the funds are already “committed”, with some money spent on preparations for arrivals.

The first deportation flight – due to take off on 15 June – was cancelled with the plane on the runway in Salisbury after an intervention from the European court of human rights after a series of legal challenges by those on board.

A judicial review of the plan was due to be heard on 19 July; however, charities including Care4Calais and Detention Action – which are bringing the case – said the hearing has been adjourned until September.

Last weekend campaigners held protests across the country against the government’s “heinous” policy to send some migrants to Rwanda. 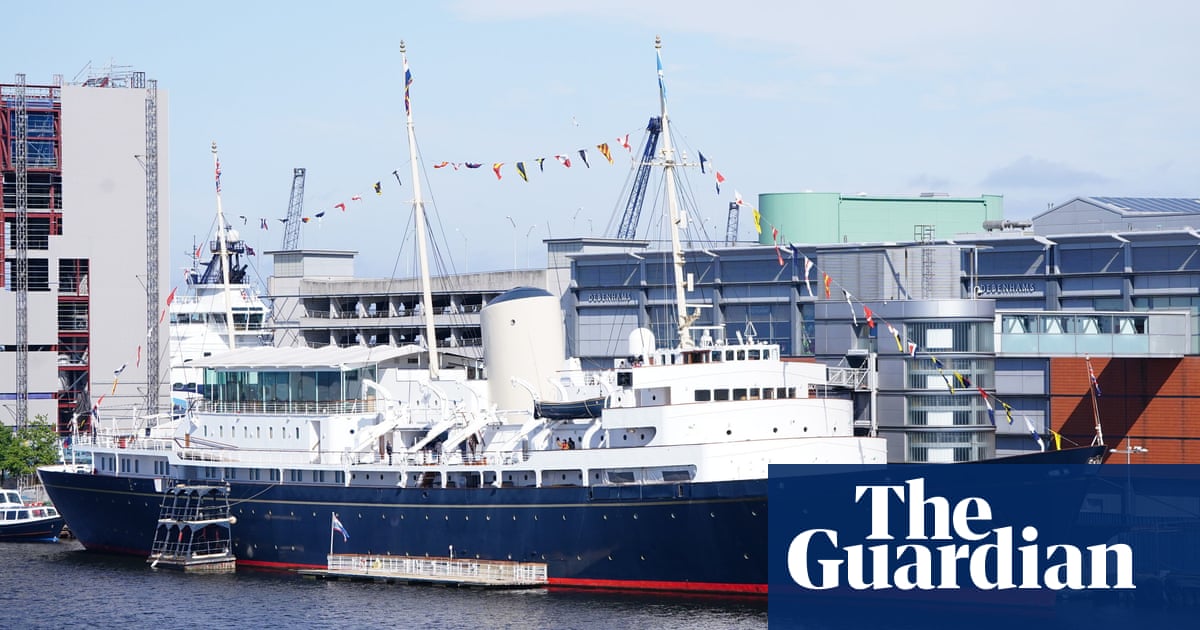 Previous post Even the monarchy doesn’t want a new royal yacht. But Liz Truss does 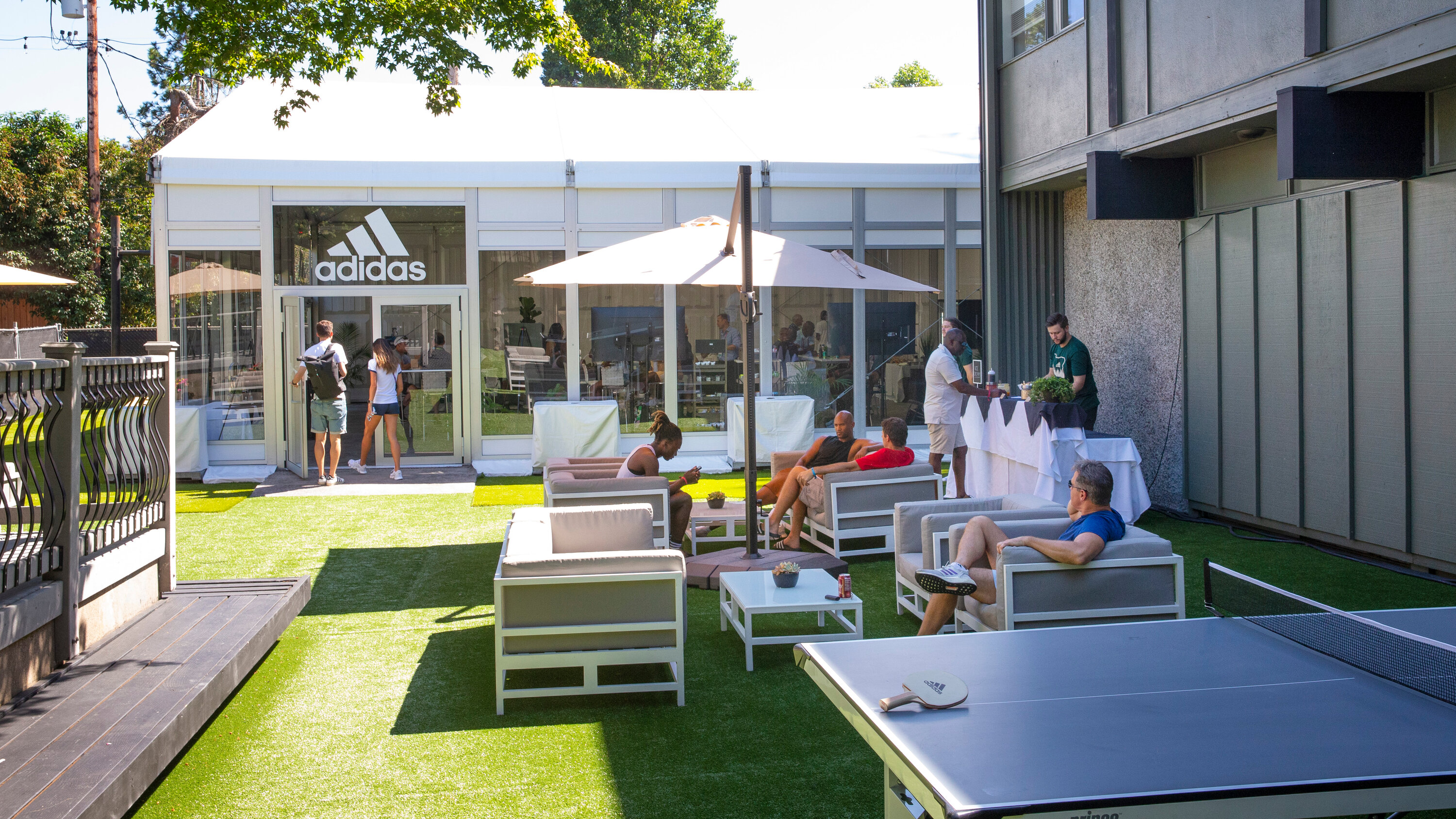