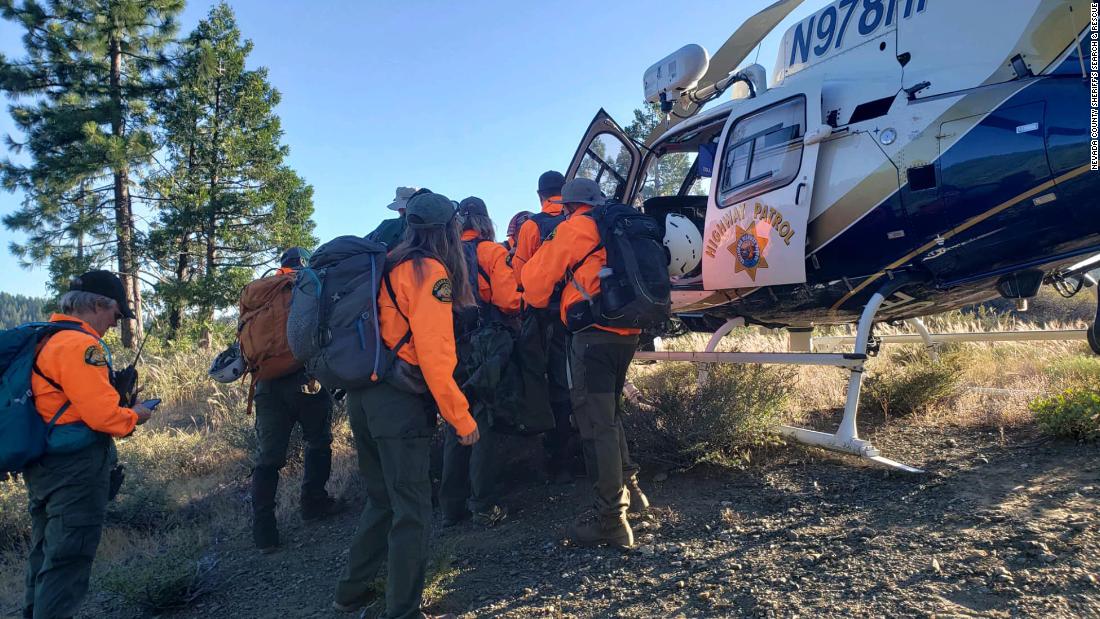 The dog’s owner, a 53-year-old man, fell nearly 70 feet during a hike with his canine companion on July 12 in Nevada County, California,

But it wasn’t until the next day that the man was able to reach an area with cell service and call for help. His steep fall left him with a broken hip and ribs. Twenty-five search and rescue members were dispatched to help look for the man.

His dog, a border collie named Saul, ran 200 yards and found two members of the search party, leading them back to his owner, according to the Facebook post.

“At first we didn’t believe it because it sounded like a movie,” said Sergeant Dennis Haack of the Nevada County Sheriff’s Office Search and Rescue,

according to CNN affiliate KCRA.

“When they came back and actually described it to us, the reality was that they had followed the dog directly to the victim.”

First responders received the call around noon on July 13, said Haack. With Saul’s help, they were able to locate the man by 7:00 p.m. that day.

“(Saul) was jumping up and down and spinning around in circles,” Haack said, according to KCRA. “He took them right to the victim.”

The searchers helped move the man to an air ambulance to safely take him to a hospital, said the department on Facebook.

And Saul was taken back home and “given a well-deserved dinner,” said the department. 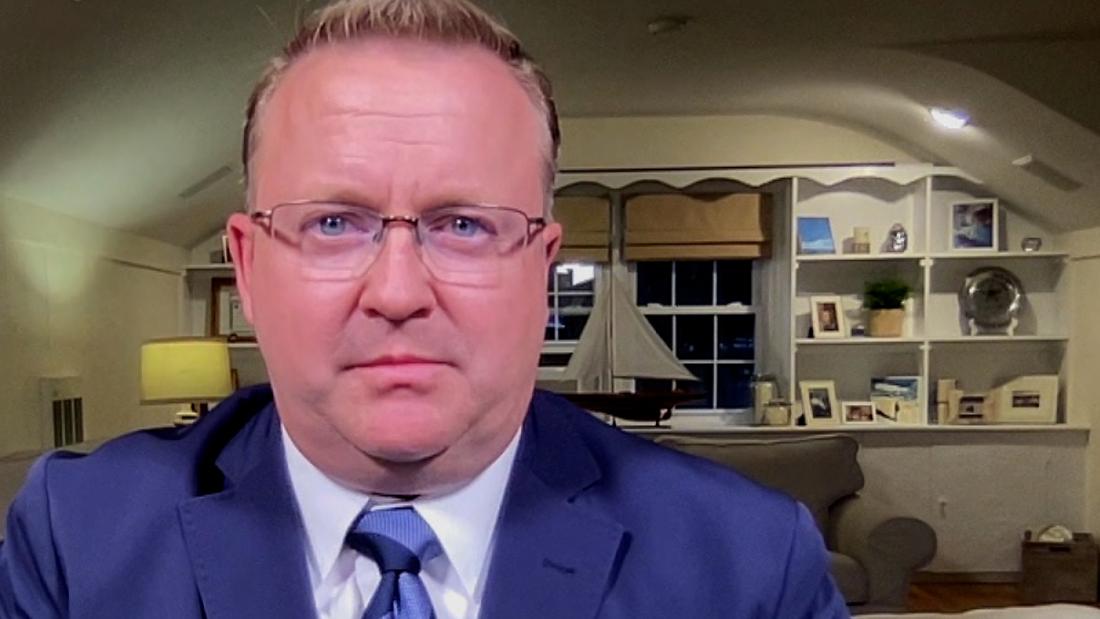 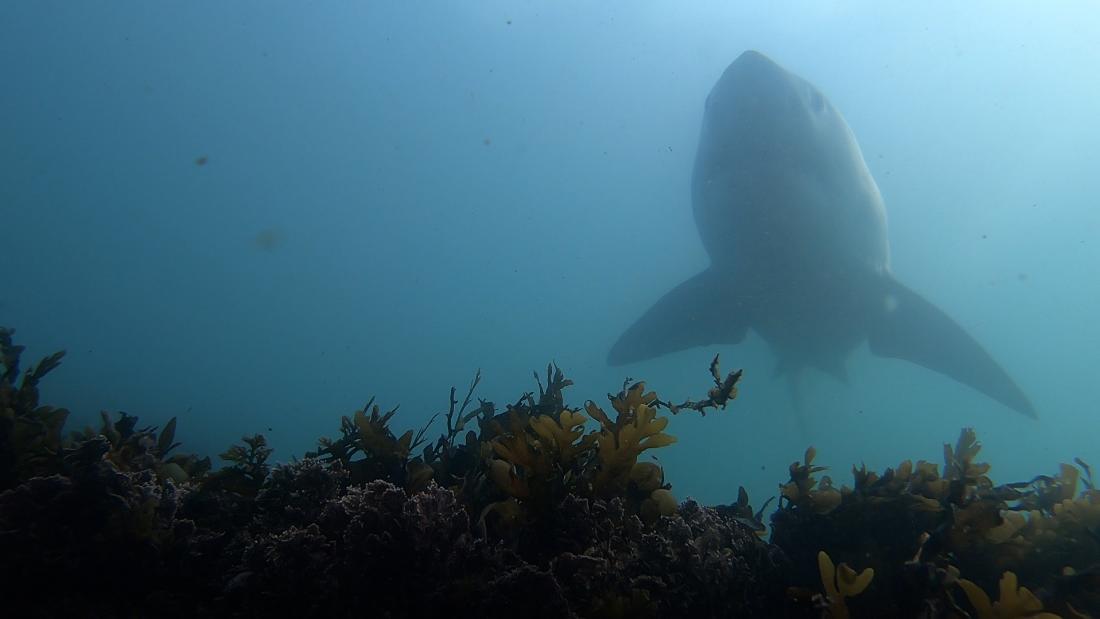