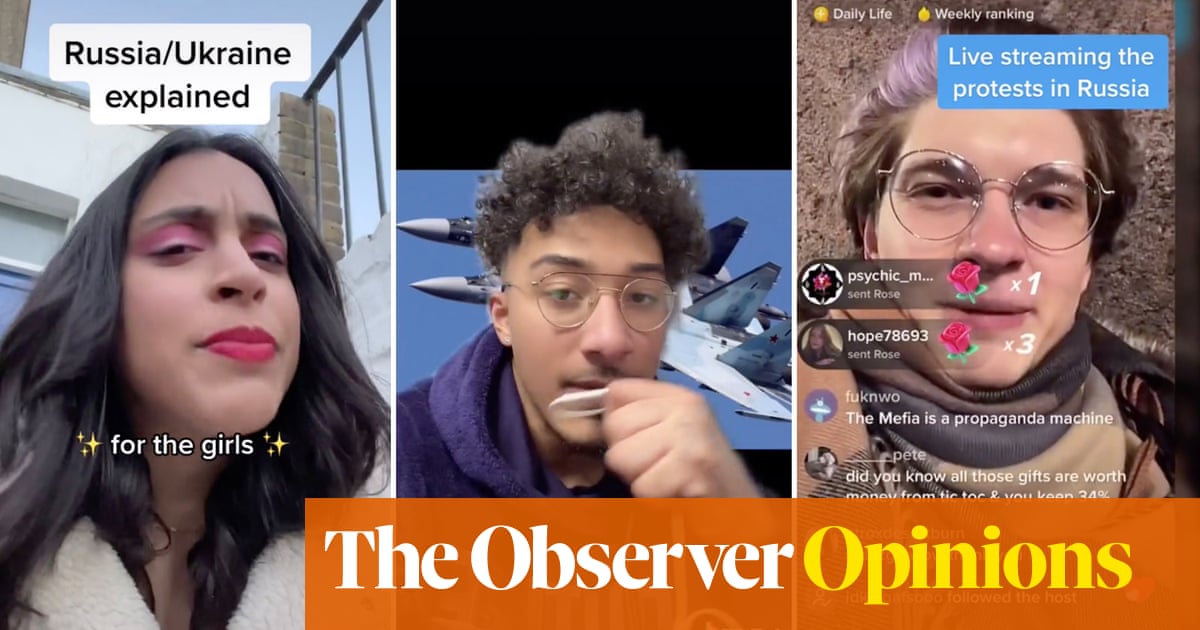 Twenty-three million people in the UK use TikTok every month. Enhanced by the pandemic and its impact on remote work, apps like TikTok and Instagram have become the digital equivalent of the watercooler. It’s where we talk about Love Island, the latest soaps, the dysfunction in our government and what’s going on in the world.

So why are we so surprised that it’s a place people turn to for news?

Ofcom’s latest report on news consumption in the UK, showing that TikTok is the fastest-growing source of news for adults, has been met with incredulity and worries about the death of “traditional journalism”. It’s the second such warning shot across the bows of old media in as many months: TikTok was also identified as the fastest-growing source of news in the Reuters Institute for the Study of Journalism’s Digital News Report in June.

But rather than seeing it as a threat, old media bods should see it as a natural evolution. News finds us in the best possible way, and always has. Whether it’s the switch from newspapers carrying (sometimes days) old news to TV bulletins that summed up a day in an evening, to the constant updates of 24-hour TV channels and social media updates, the way journalism has been presented has always been in flux.

When radio, then television, first began to dabble in reporting on the world, newspaper folk worried that the speed and immediacy of broadcast media would put paid to print. Decades on, print is still with us. Nightly news broadcasts were also due to go the way of the dodo when CNN first started transmitting 24 hours a day, yet appointment viewing remains relatively strong for well-packaged summaries of the day’s news. And all of them were due to be overtaken by the internet. At each inflection point in the evolution of journalism, the arguments were the same: the medium was so different, and the speed at which information was gathered and imparted, that journalism was going to the dogs. The old ways of presenting news were always the best – until the new thing came along, the world didn’t end and, actually, people preferred the alternative.

Now, TikTok does things differently – in style, format and how it presents videos to users – than even other tech platforms, and so was always going to be a more significant break from what’s gone before. In a world where horizontal, landscape video dominates our television screens and YouTube, TikTok flipped the notion on its head, offering full-screen, vertical video.

It also has a different cadence, language and style of presentation to even other social media platforms, which is why it is less possible for news outlets to simply recut their existing TV or Facebook video for the platform.

But all that doesn’t necessarily mean dumbing down, nor is it the end of journalistic values. Journalism’s old guard has latched on to one key stat to make its case: less than a third of youngsters trust what they see on TikTok – less than half the proportion that trust TV news.

News finds us in the best possible way, and always has … journalism has always been in a state of flux

Which is in part true, because TikTok is a young platform, and is predominately a user-generated one. While news outlets such as the Washington Post have successfully migrated to the platform, producing idiosyncratic videos that take a wry stance on the day’s news, most media platforms have steered clear of TikTok to date.

That leaves a vacuum that individuals, who are often not trained journalists, have filled. Nearly twice as many users (44%) say they get information from other people they follow on the app as opposed to news organisations (24%). When confronted with stories such as the Amber Heard-Johnny Depp defamation trial, TikTok’s “news” output can often come up short, becoming a talking shop for scurrilous gossip and painfully off-piste over-analysis.

By the same token, however, the app came into its own as a news-gathering and presenting tool in the early days of Russia’s invasion of Ukraine. Ordinary Ukrainians picked up their smartphones and documented the atrocities of the Russian regime, their footage viewed nearly a million times a minute in the war’s early days.

The reality is that TikTok is where the audience is these days: a billion worldwide. So it makes sense for news outlets to be there too. The BBC has, for at least a decade or more, been seeking an audience of “replenishers” – W1A speak for younger viewers and listeners to replace the old, dying audience it currently has. (The average age of a BBC One and BBC Two viewer is well north of 60, according to the BBC’s director general, Tim Davie.) So far, it has done so relatively unsuccessfully.

In part, that’s because the BBC has sought to tinker around the edges, rather than overhaul the way it does journalism. That has led to frustration, with a number of young journalists who had been producing content for apps such as TikTok leaving the organisation in recent months. Two of the biggest ex-BBC names on TikTok are Sophia Smith Galer (411,000 followers) and Emma Bentley (53,000 followers), who have moved on to nimbler outlets more willing to countenance social media-first news: Vice and The News Movement respectively.

Broadcasting and journalism industries that pride themselves on reacting quickly and giving the audience what they want should avoid format snobbishness. What upstart news organisations – and those leaving journalism’s big beasts for them – have recognised is that news has never been set in amber. After all, we no longer present the news in dinner jackets and bow ties, because the audience decided it was old hat. 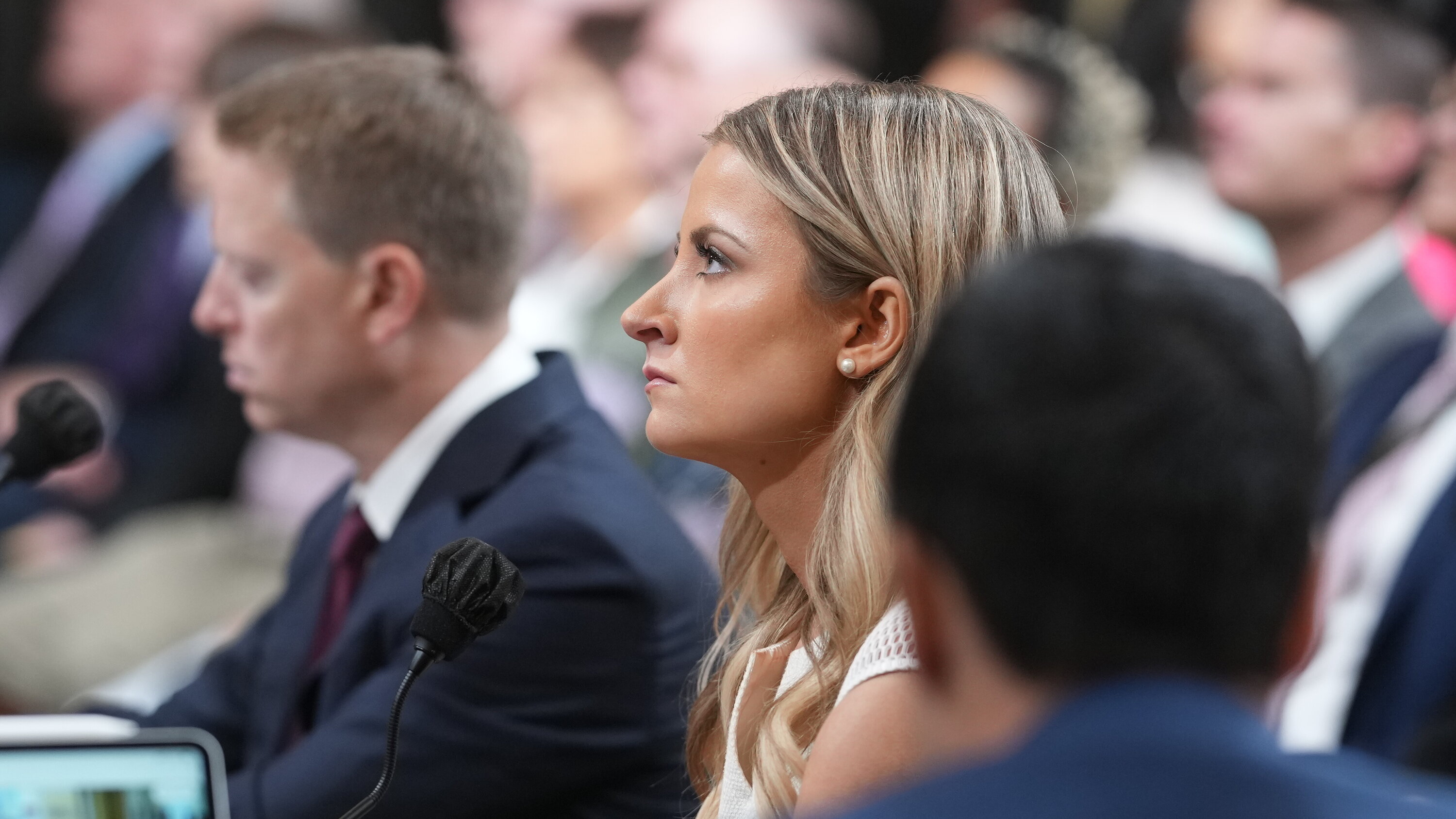 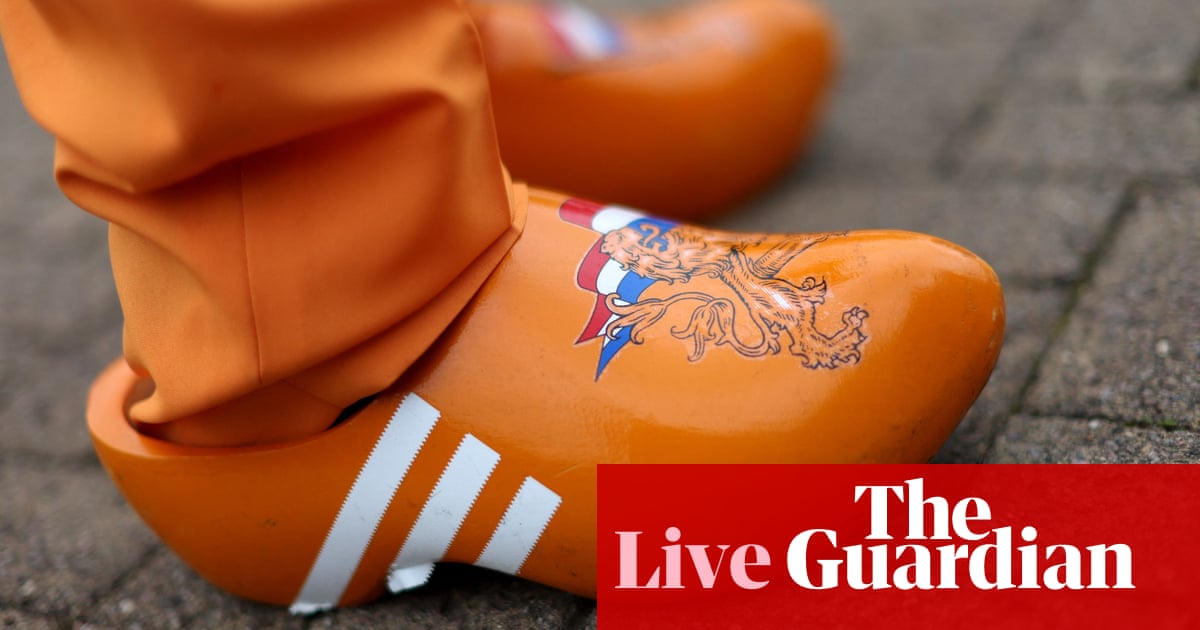