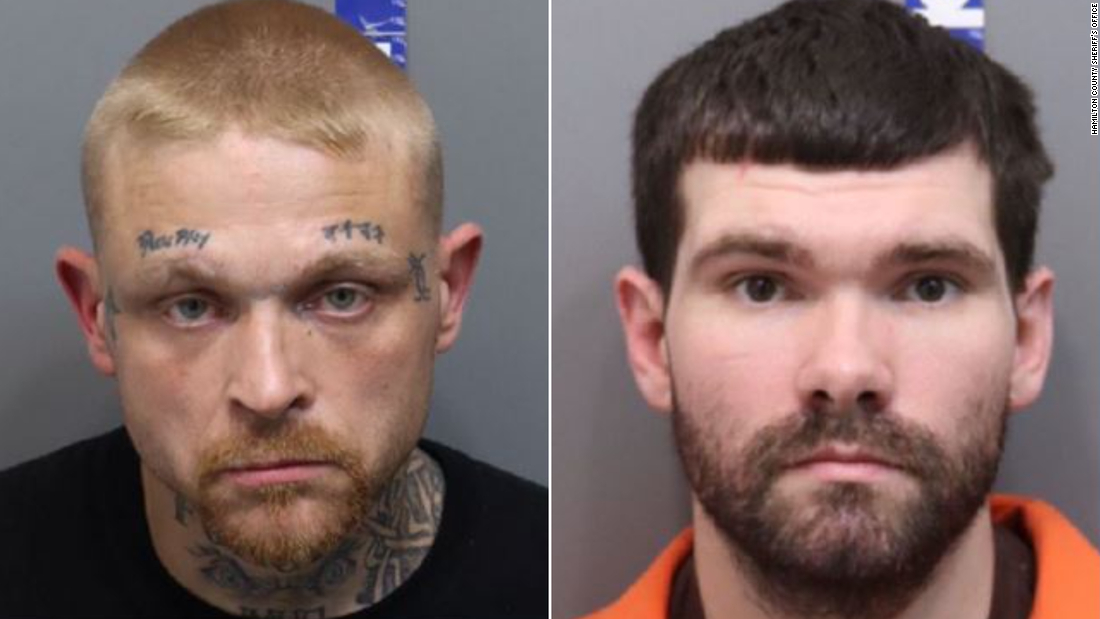 The search for the inmates — William Atkins, Johnny Bryant, Justin Lynn Conner and Trevor Lynn Hall — began around 5:30 a.m. Saturday when corrections officers with the Hamilton County Sheriff’s Office discovered the men were missing during a head count.

An investigation revealed the inmates had breached an exterior door, the sheriff’s office said in a news release, and scaled the barbed wire fence along the facility’s perimeter.

Atkins and Bryant were captured at a local motel just a few hours into the search, the sheriff’s office said in an initial statement. By Saturday night, Conner and Hall were also apprehended in Soddy-Daisy, Tennessee, and Jackson County, respectively, a second news release stated.

Chief Deputy Austin Garrett of the Hamilton County Sheriff’s Office praised the work of his agency and others who assisted, including the FBI, US Marshals and the Chattanooga Police Department.

“Within 24 hours of the reported escape, all four inmates were taken back into custody due to the exhaustive and extensive investigation conducted by HCSO personnel and our federal and local partners,” Garrett said in a statement.

“I am extremely proud of the efforts of our personnel who have worked tirelessly throughout the day to ensure the swift apprehension of these four wanted fugitives was accomplished.” 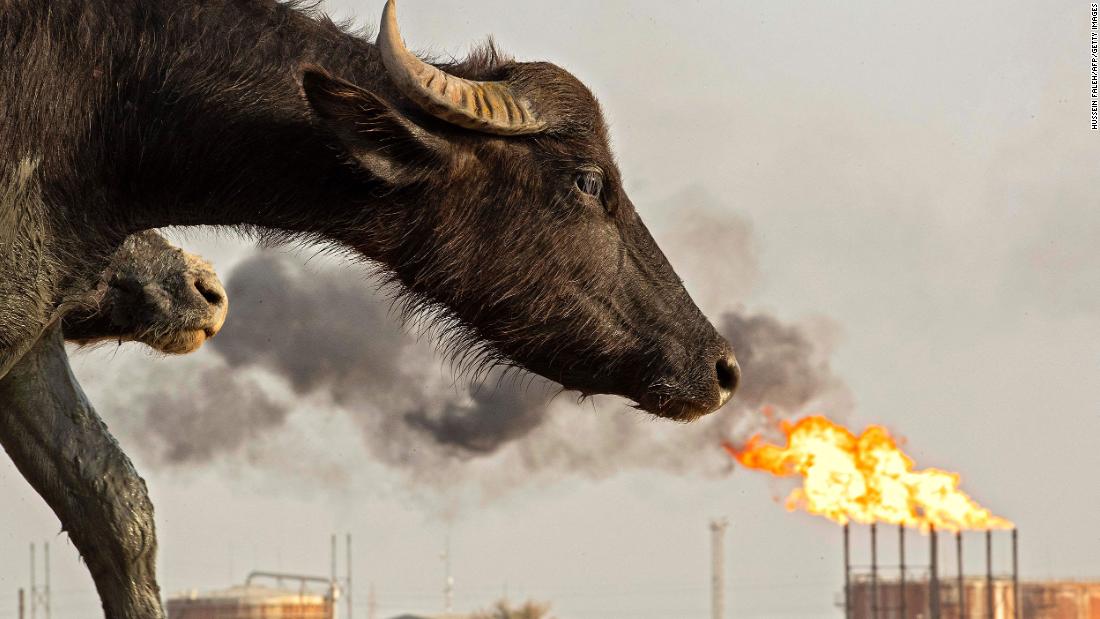 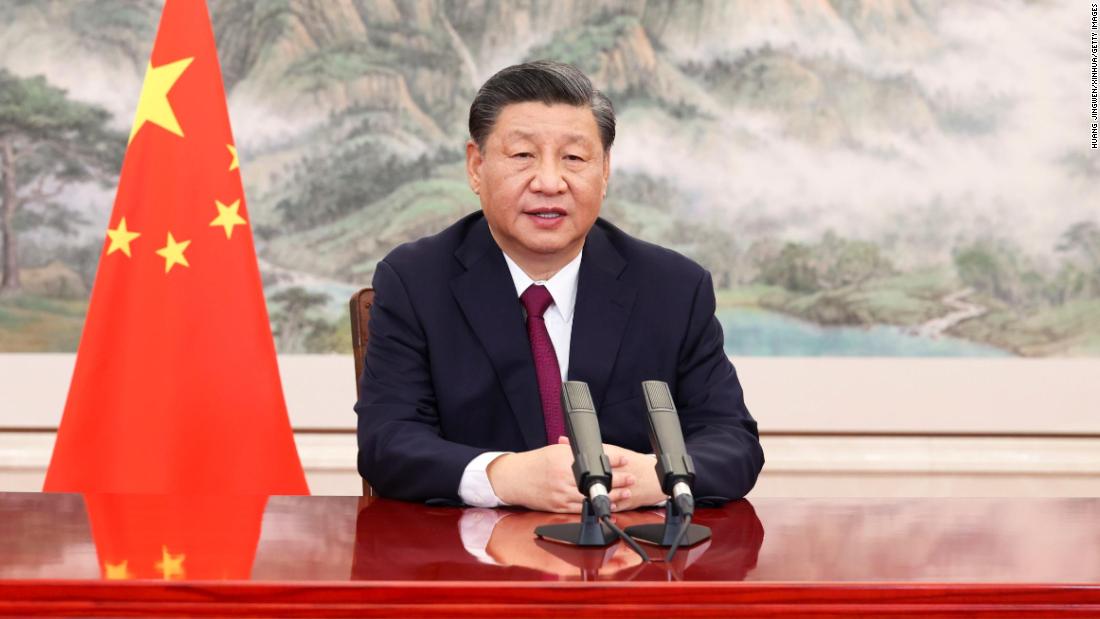