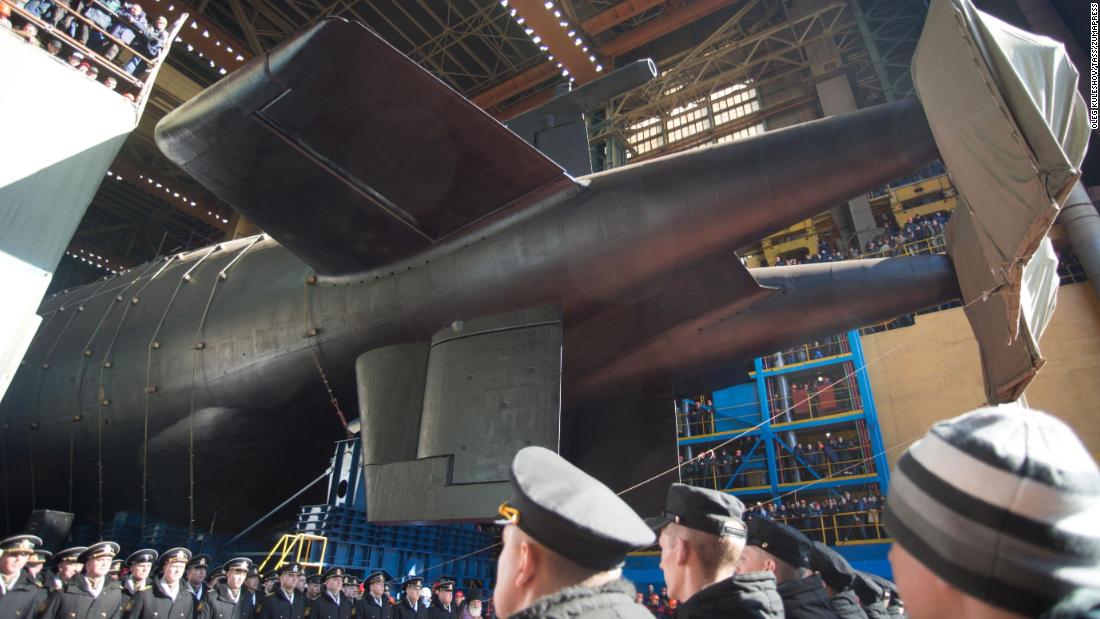 The Belgorod was turned over to the Russian Navy earlier this month in the port of Severodvinsk, according to the country’s largest shipbuilder, Sevmash Shipyard.

Experts say its design is a modified version of Russia’s Oscar II class guided-missile submarines, made longer with the aim to eventually accommodate the world’s first nuclear-armed stealth torpedoes and equipment for intelligence gathering.

If the Belgorod can successfully add those new capabilities to the Russian fleet, it could in the next decade set the stage for a return to scenes of the Cold War under the ocean, with US and Russian subs tracking and hunting each other in tense face-offs.

At more than 184 meters (608 feet), the Belgorod is the longest submarine in the ocean today — longer even than the US Navy’s Ohio class ballistic and guided missile submarines, which come in at 171 meters (569 feet).

The Belgorod was floated in 2019 and was expected to be delivered to the Russian Navy in 2020 after trials and testing, but those were delayed by the coronavirus pandemic, Russia’s state-run TASS news agency reported. No timeline for the sub’s first deployment was given.

TASS has reported that the sub will carry the in-development Poseidon nuclear-capable torpedoes, which are being designed to be launched from hundreds of miles away and to sneak past coastal defenses by traveling along the sea floor.

“This nuclear ‘mega torpedo’ is unique in the history of the world,” American submarine expert H. I. Sutton wrote on his Covert Shores website in March.

“Poseidon is a completely new category of weapon. It will reshape naval planning in both Russia and the West, leading to new requirements and new counter-weapons,” Sutton wrote.

Both US and Russian officials have said the torpedoes could deliver warheads of multiple megatons, causing radioactive waves that would render swathes of the target coastline uninhabitable for decades.

In November 2020, Christopher A. Ford, then assistant secretary of state for international security and non-proliferation, said Poseidons are being designed to “inundate US coastal cities with radioactive tsunamis.”

A US Congressional Research Service (CRS) report in April said Poseidons are intended as retaliatory weapons, designed to hit back at an enemy after a nuclear strike on Russia.

According to the CRS report, the Belgorod would be capable of carrying up to eight Poseidons, though some weapons experts say its payload is more likely to be six torpedoes.

Sutton wrote in 2019 that the Poseidon, which is expected to be 2 meters (6.5 feet) in diameter and over 20 meters (65 feet) long, “is the largest torpedo ever developed in any country.”

The CRS reported that Russian President Vladimir Putin had touted the Poseidons in a 2018 speech, saying, “They are quiet, highly maneuverable and have hardly any vulnerabilities for the enemy to exploit.”

If armed with conventional warheads, the Poseidons could be used against targets “including aircraft carrier groups, shore fortifications, and infrastructure,” Putin reportedly said.

But there are doubts about the weapon and whether it will eventually be added to Russia’s arsenal.

“This is still a technology in development, both the torpedo and the platform,” said Hans Kristensen, director of the Nuclear Information Project at the Federation of American Scientists.

The Poseidon is not expected to be ready for deployment until the second half of this decade, he said. The CRS said it did not expect the Poseidon torpedoes to be deployed until 2027.

And Kristensen points out that the Belgorod itself is really a test vessel for the coming Khabarovsk class of nuclear-powered submarines, the first of which could be launched this year.

“Ukraine is a reminder that Russian advanced weapons are not silver bullets but suffer from reliability issues. There is every reason to believe that an intercontinental-range nuclear-powered torpedo will have its fair share of problems,” Kristensen said.

But other experts caution against any assumption that the sub or the Poseidon torpedoes may not be what is advertised.

“Transposing impressions of the Russian ground and tactical air forces to Russian undersea and nuclear forces — in particular, impressions based on watching the execution of a pretty bad plan in Ukraine — could lead to a dangerous underestimation of those Russian strategic forces’ competence and capability,” said Thomas Shugart, a former US Navy submarine captain and now an analyst at the Center for a New American Security.

“It would be sort of like observing the US’s chaotic withdrawal from Afghanistan, and then as a result questioning the ability of its ballistic missile submarines to execute their nuclear mission — a conclusion the US’ adversaries would draw only at their own great peril.”

‘Underwater game of cat and mouse’

The Belgorod may be only the first in a fleet of four submarines that could carry the Poseidon torpedoes, the CRS said, with two destined for service in Russia’s Pacific Fleet and two in its Northern Fleet.

Sutton, of Covert Shores, wrote in 2020 that the next three Poseidon-armed subs, the aforementioned Khabarovsk class, “are likely to be the defining submarine of the 2020s because they represent a novel and difficult adversary.”

“Other navies are unlikely to emulate it, but they will want to counter it,” Sutton said of the Khabarovsk class. “The underwater game of cat and mouse where US Navy and (British) Royal Navy hunter-killer submarines stalk the Russians could be reinvigorated. A new Cold War in the Arctic, North Atlantic and North Pacific” could be coming, he wrote.

While the Belgorod could be the future Poseidon test launcher, Sutton said the submarine would likely also operate as an intelligence gathering platform.

“It will be crewed by the Russian Navy but operated under GUGI, the secretive Main Directorate of Deep-Sea Research organization,” and carry a range of midget submarines and submersibles “to conduct covert special missions,” Sutton wrote.

In a news release earlier this month, the Russian shipbuilder highlighted the Belgorod’s non-lethal capabilities, saying it opened up “new opportunities for Russia” to conduct “scientific expeditions and rescue operations in the most remote areas of the world ocean.” 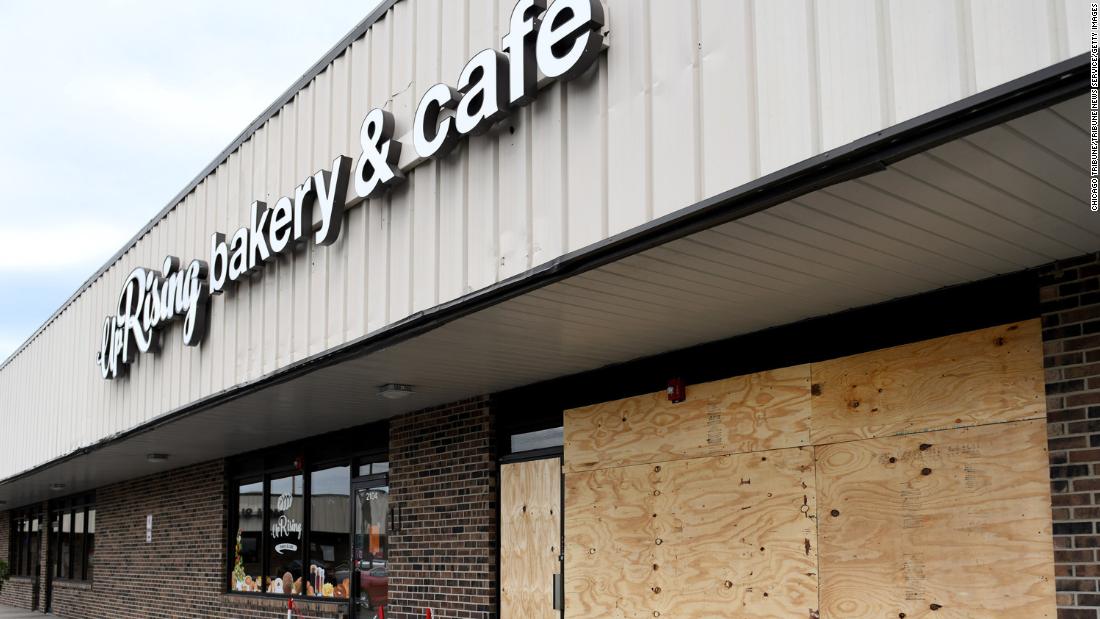 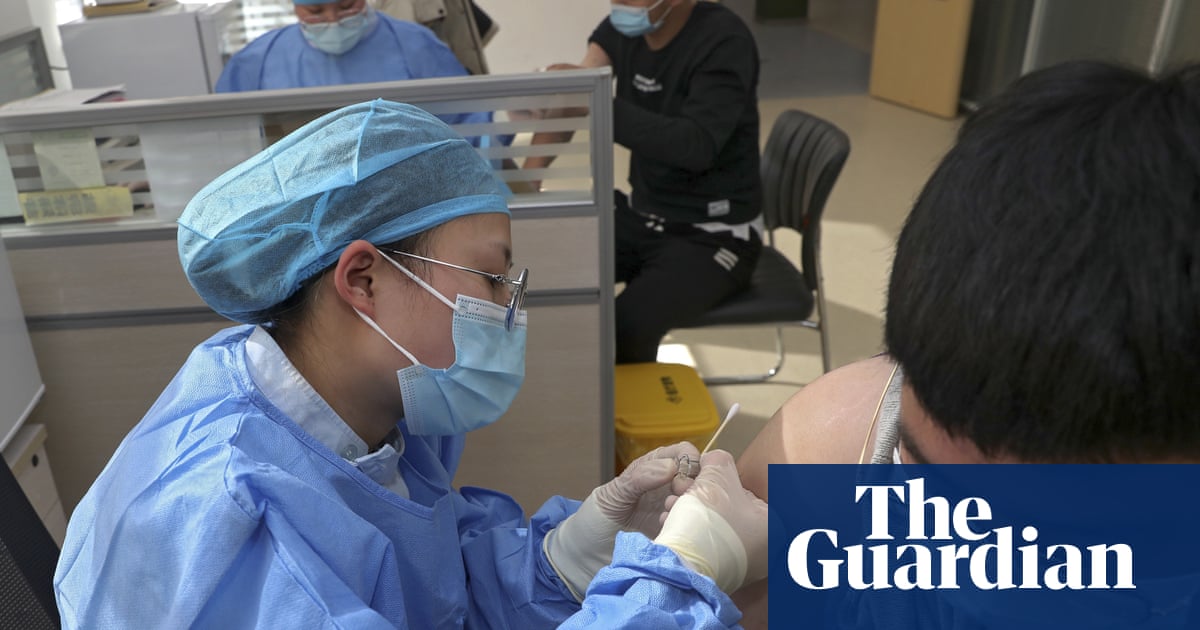