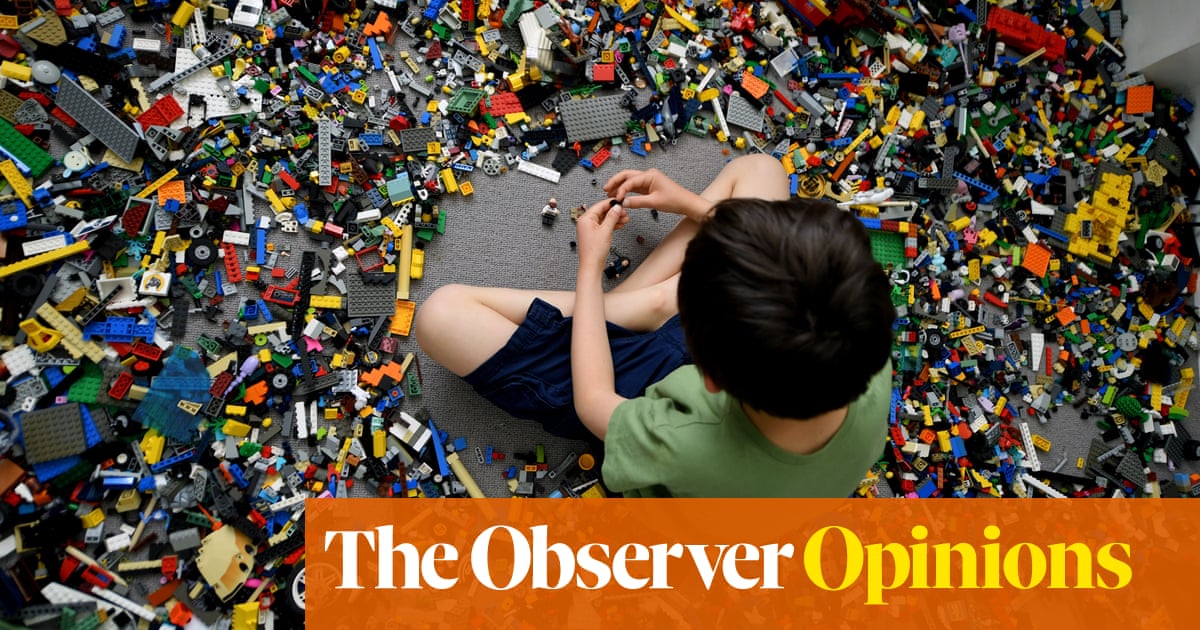 ‘Did you do a poo?’ is one of those questions none of us really likes to hear, so I sympathise with my son, who gets asked this about six times a day, always by me. ‘It’s OK, just be honest with me,’ I say, like one of those hostage negotiators in films whose main shtick appears to be pretending that taking hostages is actually fine and if the kidnapper just comes clean, we’ll forget all about it and go our separate ways.

In fairness to him, he is fully toilet trained – or at least he was, but he started regressing around the time the baby arrived. Since then, a few check-ins have been necessary.

I had worried it was all about his new sister. That he felt spurned or starved of love and was somehow neglecting his toilet training in order to win back some much needed attention. However, it seems a main spur for toilet regression is just the increasing focus that comes with age – an inability to tear oneself away from a toy or task in the time it takes to make it to the bathroom. This does bear out, since I’ve many times wondered if I could make my millions pitching LEGO an ad centred entirely on how many times kids will soil themselves where they stand rather than take a break from assembling malformed, multicoloured sheds, piece by piece. Once I nail a good slogan that works off ‘shit a brick’, the cheques will be in the post.

Not that his sister’s arrival hasn’t produced some odd effects: jumping on the spot when he sees her, pawing at her little hands and kissing her cheeks as if she’s so cute it causes him pain. He is, it turns out, a test case in ‘cute aggression’, a behaviour we all recognise but probably couldn’t name – that indescribable, bubbling urge to squeeze or eat something that’s adorable.

When we describe babies as ‘unbearably cute’, this is the part that’s unbearable; that weirdly powerful impulse to grit your teeth and clench your fists and say strange things to them. Specifically, that you would very much like to eat said baby, either in part or whole.

It is a curious urge, and more curious still for being universal, and almost entirely unremarked upon. Not only do I feel comfortable telling parents I want to eat their babies, I’m immensely gratified to hear people say it about my own baby. In fact, had no one ever told me they wanted to eat my baby or several of her limbs, I’d be offended.

We do have to watch my son closely when he introduces her to people, like when he showcases her to his cousin Ardal and his introduction veers from, ‘Here is my sister’ to: ‘Oh no I want to eat her again,’ and we send him upstairs to Ardal’s room to play LEGO.

At bedtime, she’s all he wants to talk about, until I ask how his poos went that day. ‘I did one earlier,’ he says, ‘in Ardal’s room. But I stuck it in a book.’

‘Thanks for telling me that,’ I say through gritted teeth, picking up the phone. 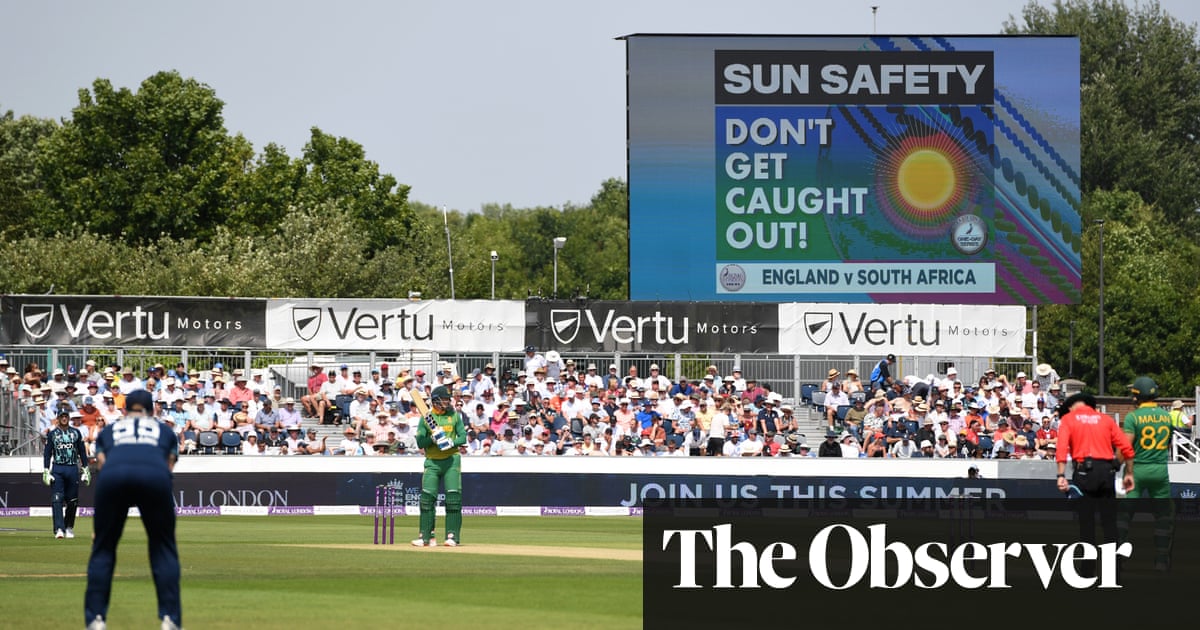 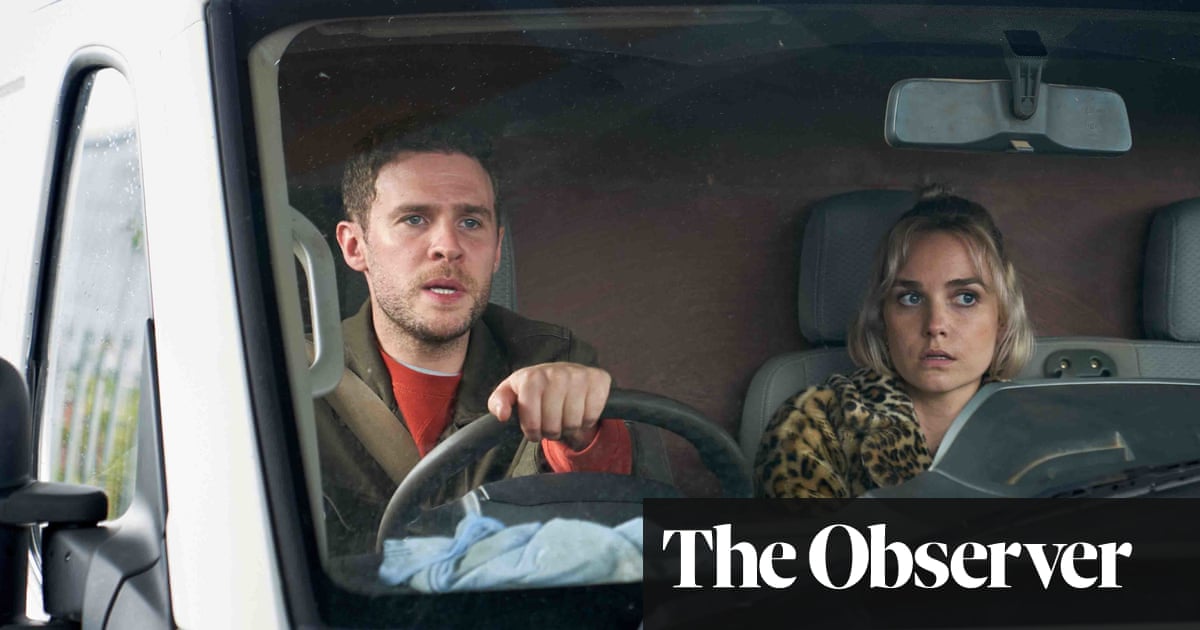