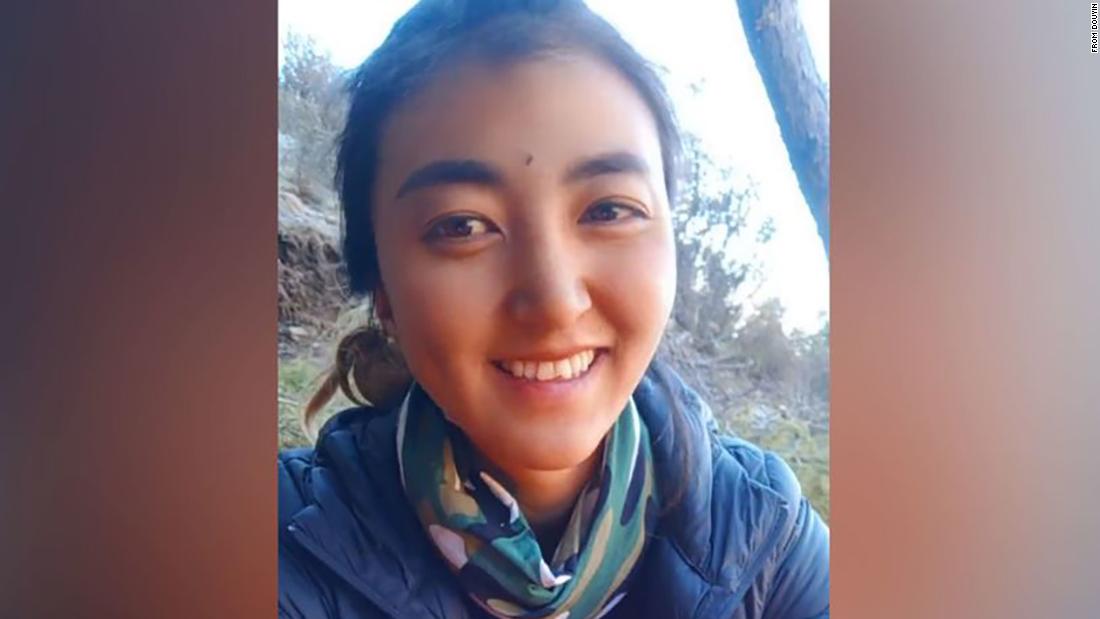 Tang Lu was executed by a court in the southwestern Sichuan province, according to Global Times, citing the Intermediate People’s Court of the Aba Tibetan and Qiang Autonomous Prefecture.

Tang was allowed to meet his family before the execution, Global Times reported.

Tang’s ex-wife, Lhamo, was a farmer and livestreamer in the Tibetan autonomous prefecture. State media reported that Tang had a history of physical abuse toward Lhamo, and the couple divorced in June 2020.

He repeatedly sought her out and asked to remarry in the following months, but was turned away.

Then, in September 2020, Lhamo was livestreaming a video of herself when Tang appeared behind her, poured gasoline over her and set her on fire. She died two weeks later. Tang was arrested soon after the attack, and

sentenced to death in October 2021.

The case was widely covered in national and international media, raising discussion about the abuse and mistreatment of women in China — and how the country’s legal system often fails to protect victims while easily pardoning perpetrators.

Until 2001, when China amended its marriage law, abuse wasn’t considered grounds for divorce.

China enacted its first nationwide law prohibiting domestic violence in 2015, a groundbreaking piece of legislation that defined the offense for the first time, and covers both psychological abuse as well as physical violence.

However, critics say there are still gaps in the law — it does not cover same-sex couples and makes no mention of sexual violence.

The debate on violence against women and gender inequality in China has continued since Lhamo’s death.

Recent controversies have included several explosive rape allegations involving high-profile names last year and an assault on several women in a restaurant last month after one of them fended off a man’s sexual harassment. 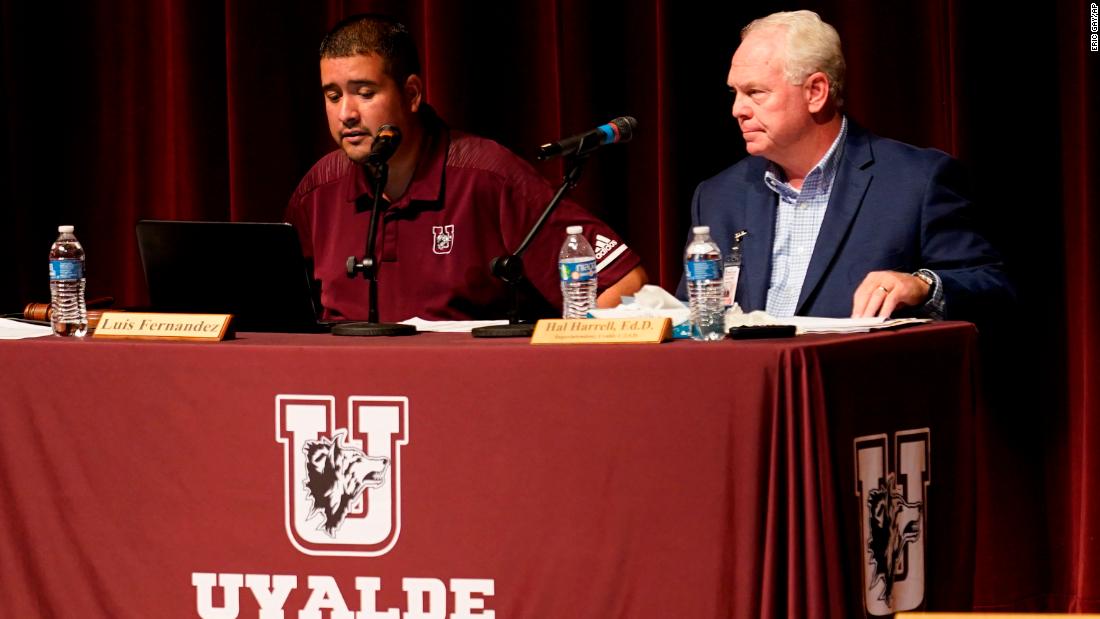 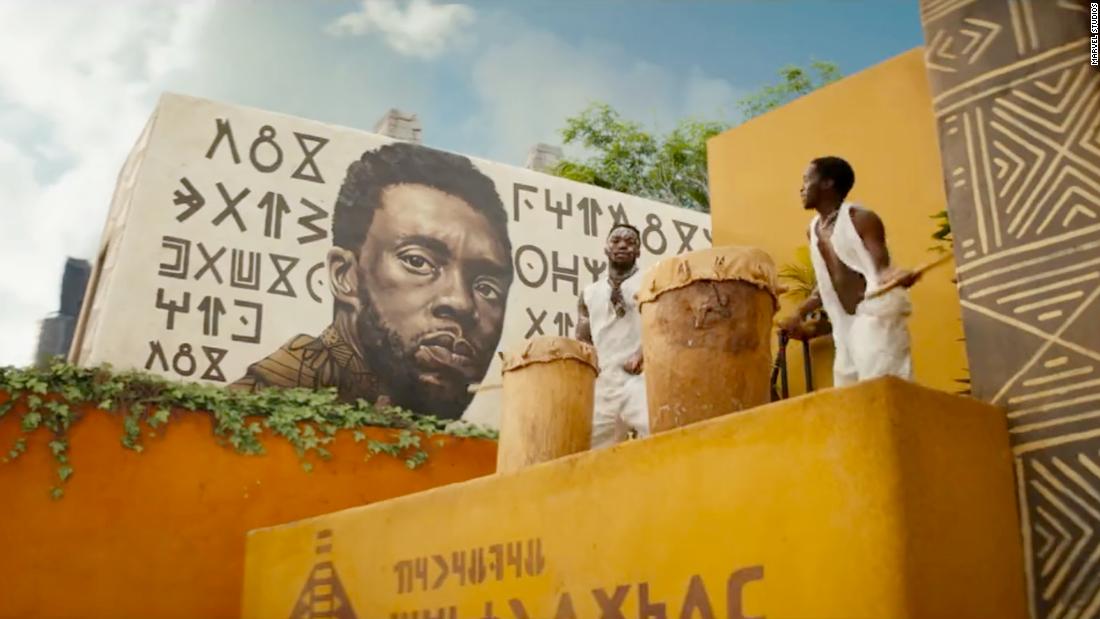