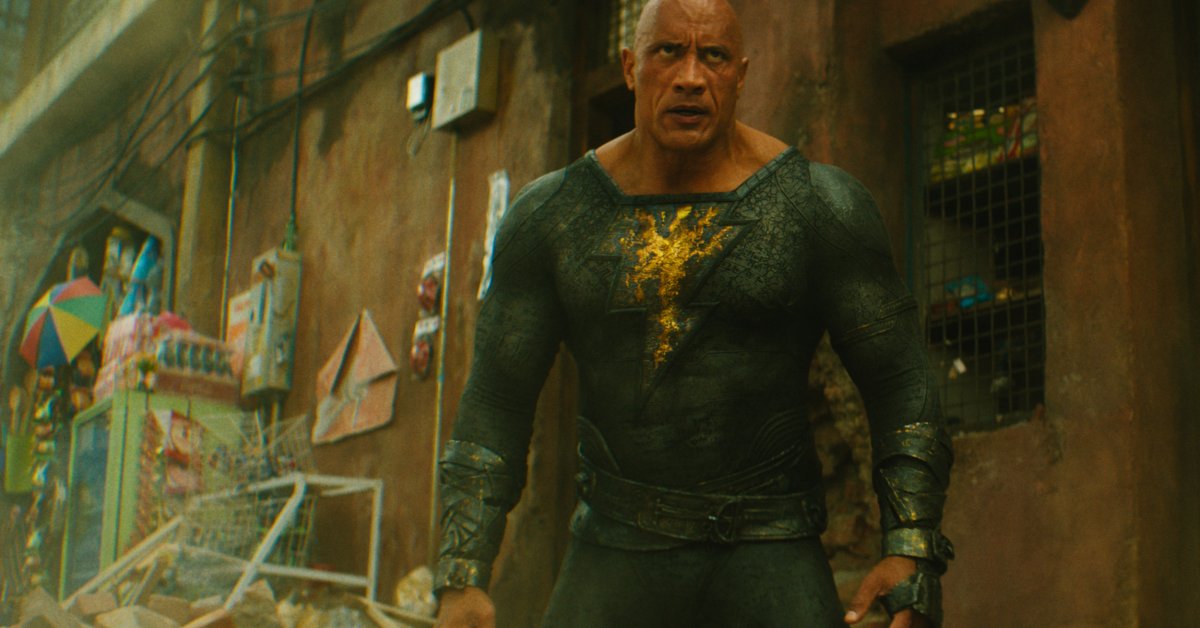 Dwayne Johnson, a.k.a. the Rock, has been trying to get a film about the DC Comics anti-hero Black Adam made for over 10 years. Black Adam, a fan-favorite character, is a onetime slave-turned-god who is reborn into modern times. Unlike most superheroes, he has no qualms killing his enemies.

Johnson was finally able to take the stage in full spandex as the character at San Diego Comic-Con’s famed Hall H on Saturday. The actor emerged from mist created by smoke machines, seemingly levitating above the crowd, with lightening flashing on the screen behind him and declared, “The DC Universe will never be the same.”
[time-brightcove not-tgx=”true”]

And it’s true. The DC Universe is at a moment of transition. Henry Cavill and Ben Affleck have retired from playing the roles of Superman and Batman in the DC Universe. Warner Bros.’ upcoming Flash film was conspicuously missing from their presentation at Comic-Con as star Ezra Miller faces a series of legal troubles. While Warner Bros. is telling several stories across different earths—from a planned Joker Sequel to a second Shazam! installment that was also teased at Comic-Con—fans are eagerly awaiting the possibility of another kind of team-up movie.

That may come to pass with the Justice Society of America, introduced to the DC Entertainment Universe in Black Adam as the team of heroes sent to stop the titular character. The team will be led by Pierce Brosnan’s Dr. Fate. It also includes Atom Smasher (To All the Boys I’ve Loved Before’s Noah Centineo) and Hawkman (Straight Outta Compton’s Aldis Hodge).

The trailer shown during the Comic-Con panel began with shots of Johnson’s Black Adam turning the soldiers who awaken him into skeletons, ripping off their arms, and crashing helicopters into each other, clearly establishing that Black Adam is no hero. Historically, even so-called villains like Sony’s Venom or Marvel’s Loki have eventually become heroes in their universes. Johnson teased that Black Adam will operate in a moral grey area.

“When the system is broken and corrupt and unable to protect the innocent, sometimes you need someone to break the system down,” said director Jaume Collet-Serra, comparing the character to Dirty Hairy.

“Maybe we can issue a new era in the DC Universe, maybe it’s time for a shift, get in there and disrupt a little bit,” added Johnson. “And listen to the fans.” 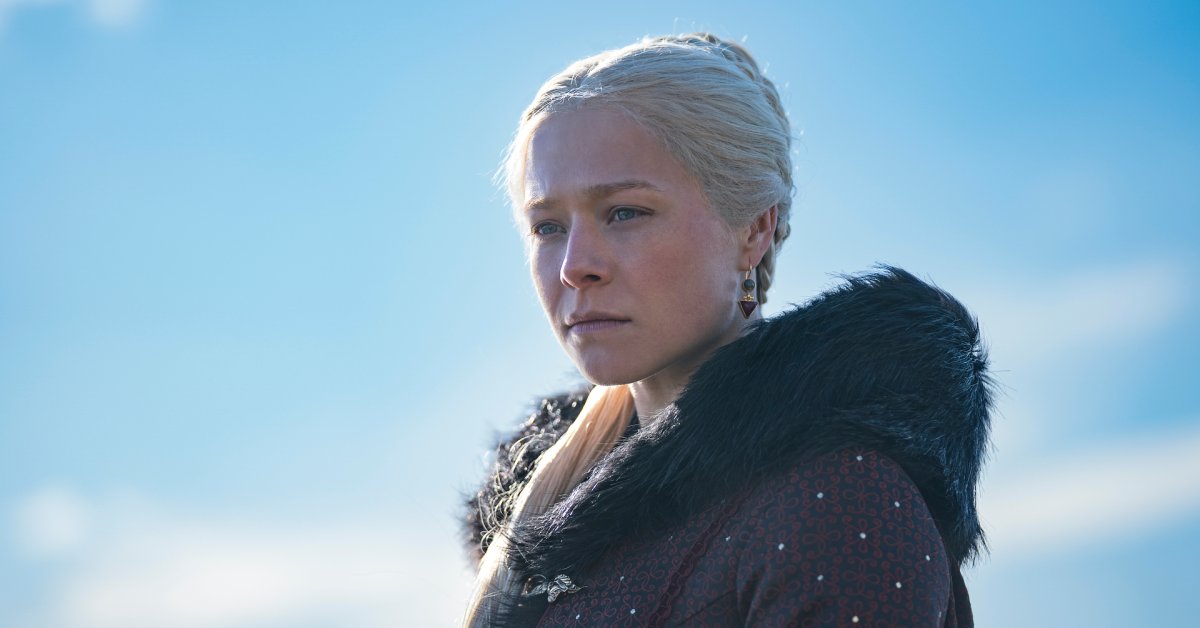 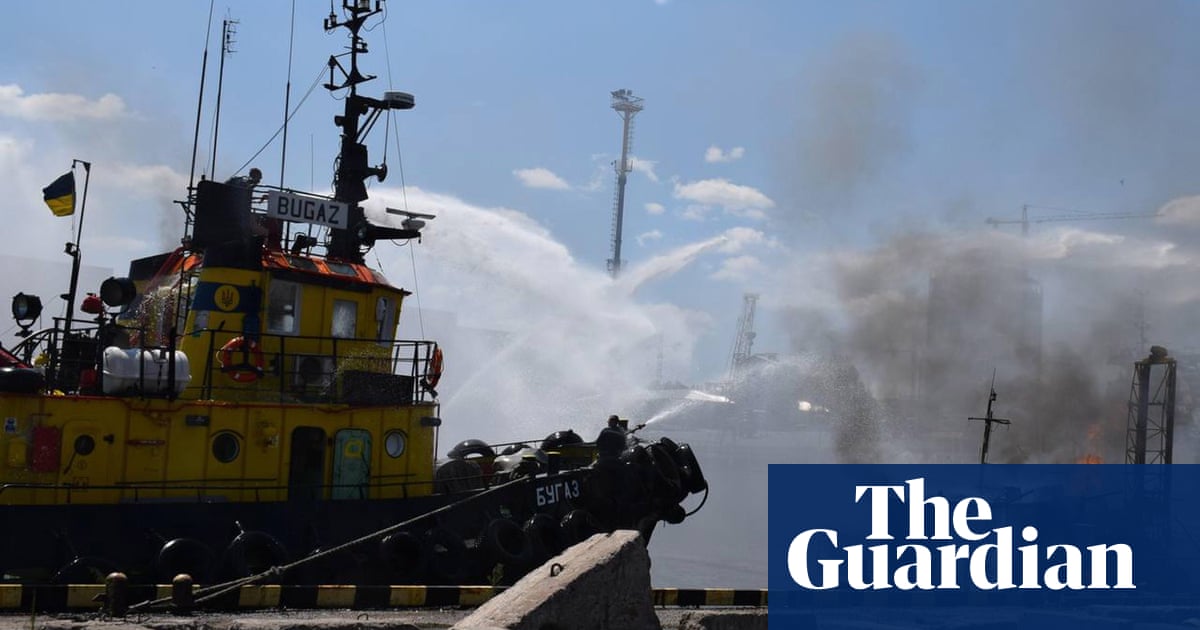