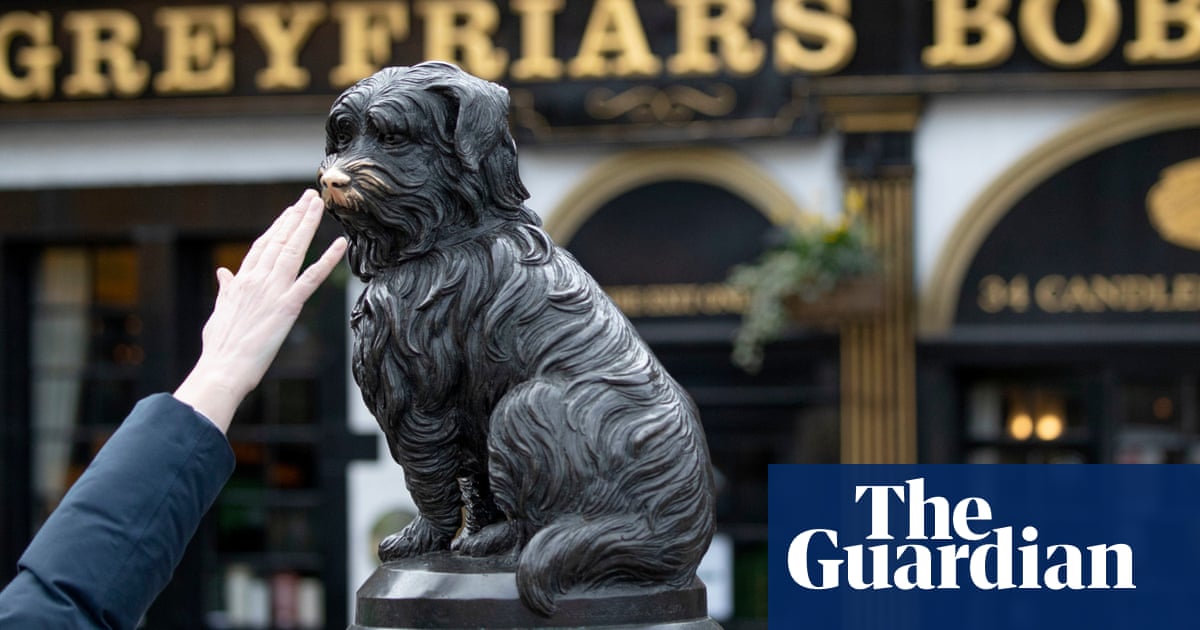 Greyfriars Bobby is likely to have been a different breed of terrier than previously thought, a new book suggests.

The faithful pet, famous for sitting at his master’s graveside in Edinburgh for 14 years after his death in 1858, was thought to have been a Skye terrier.

However, according to experts in the breed, Greyfriars Bobby is more likely to have been a dandie dinmont terrier which originated in the Scottish borders in the 17th century.

With 60 breeders in the Edinburgh area, the dandie dinmont terrier was extremely popular in Scotland at the time, whereas Skye terriers – now one of the most endangered dog breeds in Britain – tended to be confined to the Isle of Skye, about 250 miles away.

“There have been so many competing stories about Greyfriars Bobby that the truth has faded like the mist on an Edinburgh morning”, said Mike Macbeth, who co-wrote the book, The Dandie Dinmont Terrier, the True Story of Scotland’s Forgotten Breed, with Paul Keevil.

“But the more I researched him, the facts led to only one conclusion: that Greyfriars Bobby had to be a dandie dinmont terrier,” said Macbeth, who is president of the Dandie Dinmont Terrier Club of Canada.

Macbeth and Keevil, who spent the past two years researching their book on the history and social influence of the dandie dinmont terrier, said that early newspaper articles and sightings never suggest Bobby was a Skye terrier. He was almost always referred to as a “Scotch terrier”, a term used colloquially to describe the dandie dinmont.

Greyfriars Bobby belonged to a night-watchman, John Gray. In 1850, Gray moved to Edinburgh with his wife and son. Unable to find work as a gardener, he joined the Edinburgh police force as a night watchman and took on a dog to keep him company through the long nights.

Gray contracted tuberculosis and died on 15 February 1858. His loyal watchdog then caught the attention of locals, sitting by his owner’s graveside for 14 years, until his own death on 14 January 1872.

Greyfriars Bobby was commemorated with a statue placed near the entrance to the graveyard, where he is now buried not too far from his beloved owner. The dog’s headstone reads, “Let his loyalty and devotion be a lesson to us all”. 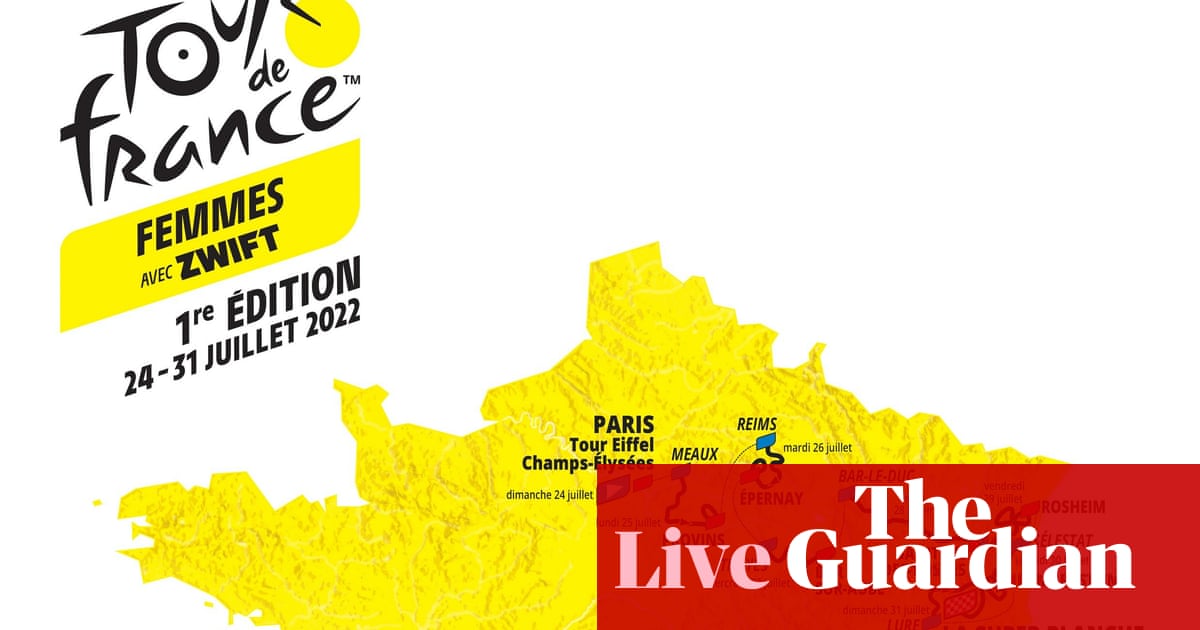 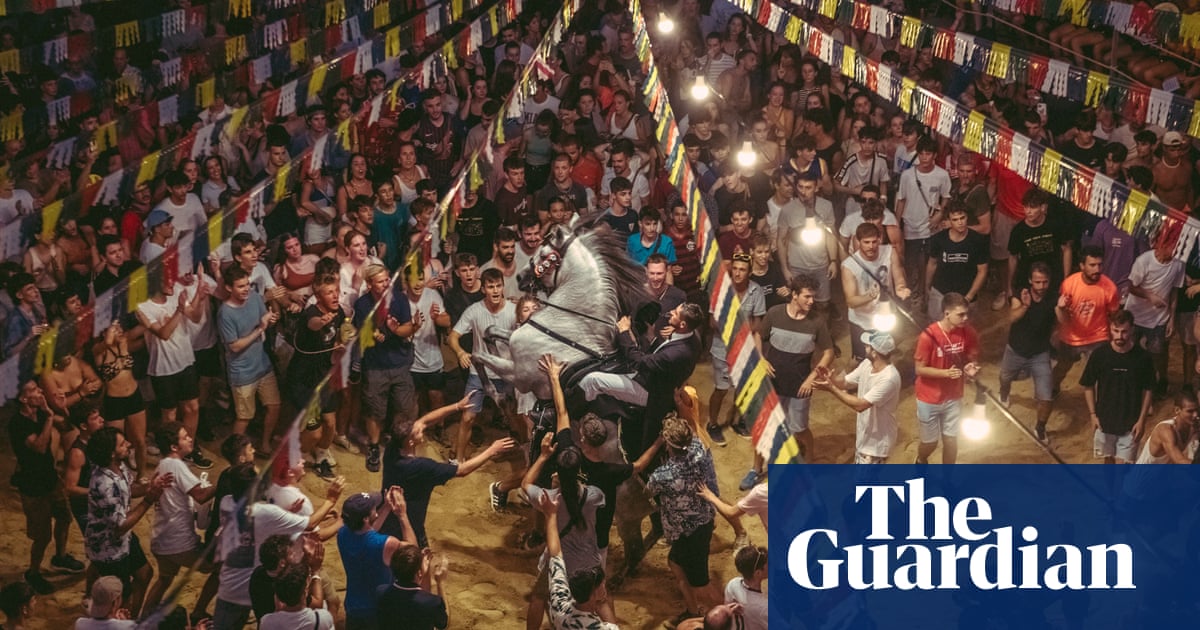