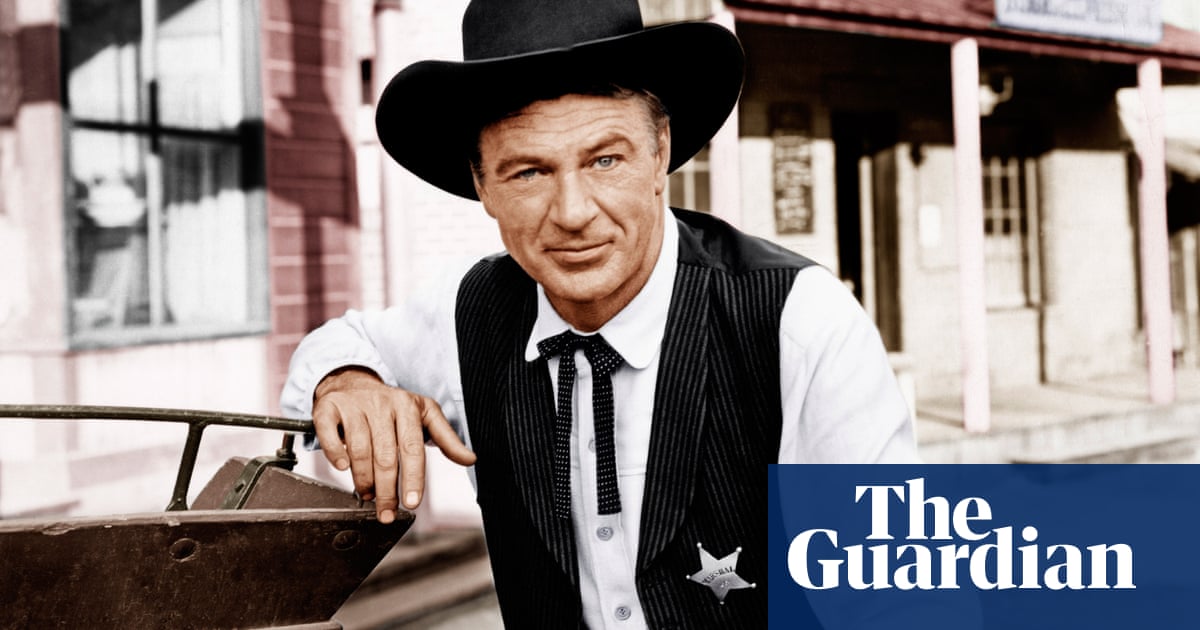 Among the most notable fans of High Noon, Fred Zinnemann’s unusually circumspect and politically loaded western, are two US presidents: Ronald Reagan, who considered it his favorite film, and Bill Clinton, who reportedly hosted 17 screenings of it at the White House. It is not difficult to see how heads of state might see themselves in Gary Cooper’s Will Kane, a small-town marshal in the New Mexico territory who’s determined to do what’s right, even if it defies popular will. And while it’s funny to imagine either of these men refusing to act out of political expediency, there are certainly times when any leader feels isolated from their constituents or forced into making a hard choice between unappealing options.

But Kane doing the right thing is only half the story, which makes it even more revealing that men like Reagan and Clinton embraced the film so fervently. The other, darker suggestion of High Noon is that the citizens are unworthy of such principled representation. When asked to make sacrifices and take some responsibly in their public lives, ordinary people will often retreat into craven self-interest. It’s like a reversal of another president, John Kennedy’s, famous line: they’ll ask not what they can do for their country, but what their country can do for them. Kane ultimately risks his neck for a town that’s not worth saving.

Now on its 70th anniversary, High Noon stands out as the proto anti-western, questioning the conventions of a genre long before doing so was in vogue. Aside from a couple of minor scuffles, there’s no violence until the climactic showdown promised by the title. It is not so much a western as a drama set in the old west, though it nonetheless bristles with tension and danger, as Kane desperately scrambles to save himself from a grim fate – one with implications far beyond his own future. “When he dies,” says one character, “this town dies, too”

The action unfolds in real time, so while there’s little action in High Noon, the race-against-the-clock conceit raises the stakes considerably. For Kane, it should be a blissful, carefree final day in Hadleyville. After a successful run as the town marshal, he’s passing along his tin star to his successor and setting out for a new life with the young, beautiful Amy (Grace Kelly), who he marries that morning in front of a Justice of the Peace. Before the happy couple can depart, however, Kane gets word that Frank Miller (Ian MacDonald), an outlaw that he’d sent to prison for murder, has been granted an early release and was due to arrive in Hadleyville on a noon train seeking revenge. Waiting at the station are three Miller’s roughneck allies – one played by the legendary Lee Van Cleef (“The Bad” in The Good, The Bad and The Ugly) – and Kane’s chances of defeating them all on his own are nil.

The bulk of High Noon, then, is Kane meandering around town, searching for enough men to form the 12-14 person posse necessary to stamp out the threat. His most obvious right hand is his young deputy Harvey (Lloyd Bridges), a temperamental hothead who’s still bitter about Kane passing him over as his successor. All the drunks and scalawags at the saloon are either too inebriated or cowardly to volunteer, or they’re holding some grudge against Kane from his tenure. The congregates at church are more sympathetic to Kane’s cause, but some wonder why they’re being asked to do the job of lawmen or why Kane doesn’t just leave town as planned. If Miller’s beef is with Kane, then his departure would save them all from danger, right?

Perhaps most bitterly of all, Kane’s new wife abandons him, too. After being married for less than two hours, Amy is looking to depart on the same train that Miller is due to arrive. Her rationale is more complicated than it seems, but the film’s most intriguing character is Kane’s ex, Helen Ramirez (Katy Jurado), who’s been able to carve out a place for herself in Hadleyville’s business community as a Mexican woman, which speaks to her tough, shrewd personality. Helen is set to leave town, too, but she has a stronger sense of what Kane’s last stand signifies than the other citizens. The film’s ending pivots off her moral resolve.

The politics of High Noon are like a Rorschach test. Through one lens, it could be seen as critique of McCarthyism or a pacifist’s plea for nonviolence and civic duty, arguing against the use of force until absolutely necessary. Through another, it’s a rock-ribbed defense of law and order, with Kane’s marshal representing the thin blue line between a safe, civilized society and the bloody chaos of the old west. (Director Howard Hawks reportedly hated the film so much that he made Rio Bravo, perhaps his greatest western, as a rebuttal.) The film’s liberal producer, Stanley Kramer, spent a career trying the raise social consciousness on issues like racism (Guess Who’s Coming to Dinner), evolution (Inherit the Wind), and political justice (Judgment at Nuremberg), but High Noon is too ambiguous for the soapbox.

After 70 years, High Noon remains an essential American conversation piece, set at a moment in the country’s development where wild west was beginning to tame and towns like Hadleyville had to choose between self-interest and civic duty. Hadleyville may struggle to pass that test, but sturdy leaders like Kane have the potential to pull the masses in the right direction. In this still-young and volatile nation, it will always be high noon somewhere. 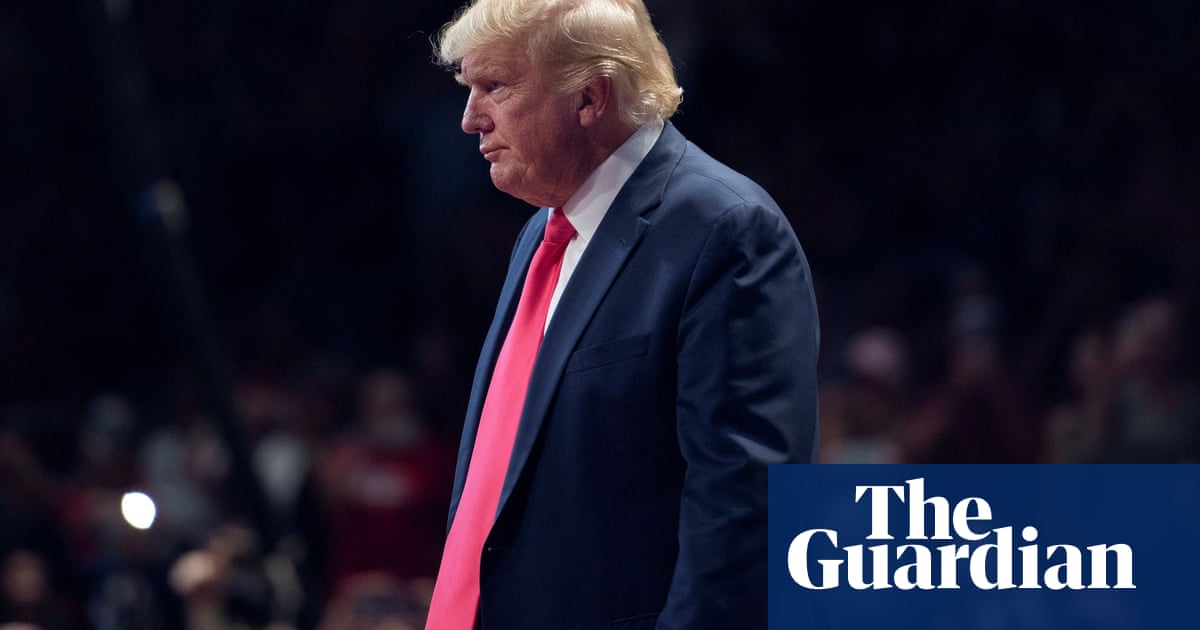 Previous post ‘US democracy will not survive for long’: how January 6 hearings plot a roadmap to autocracy 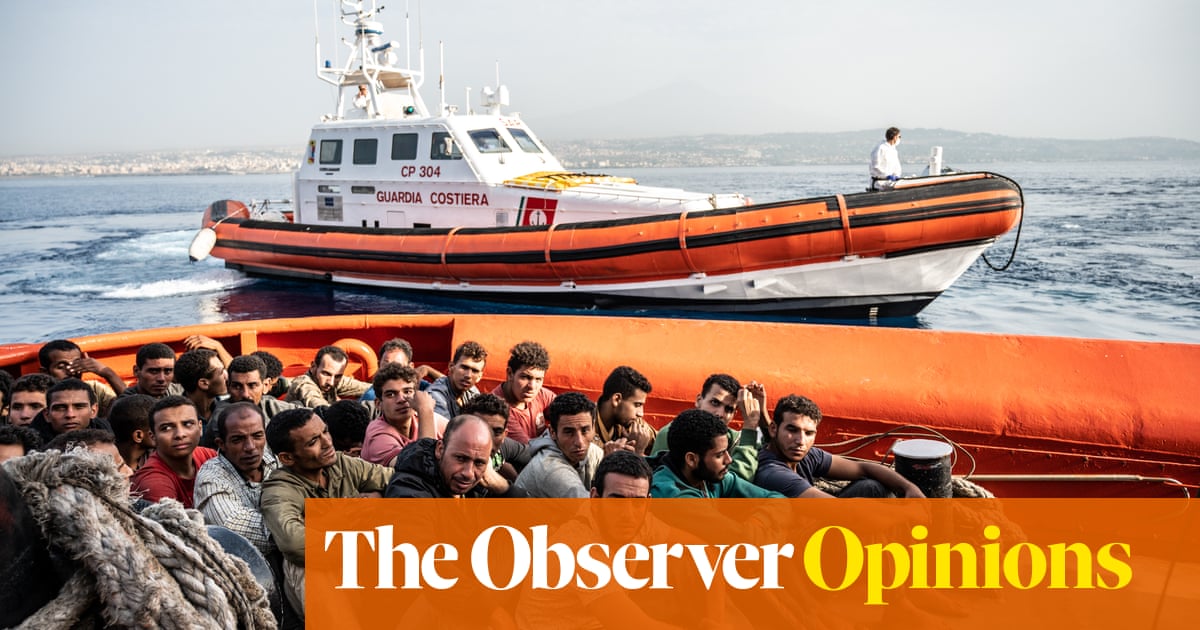