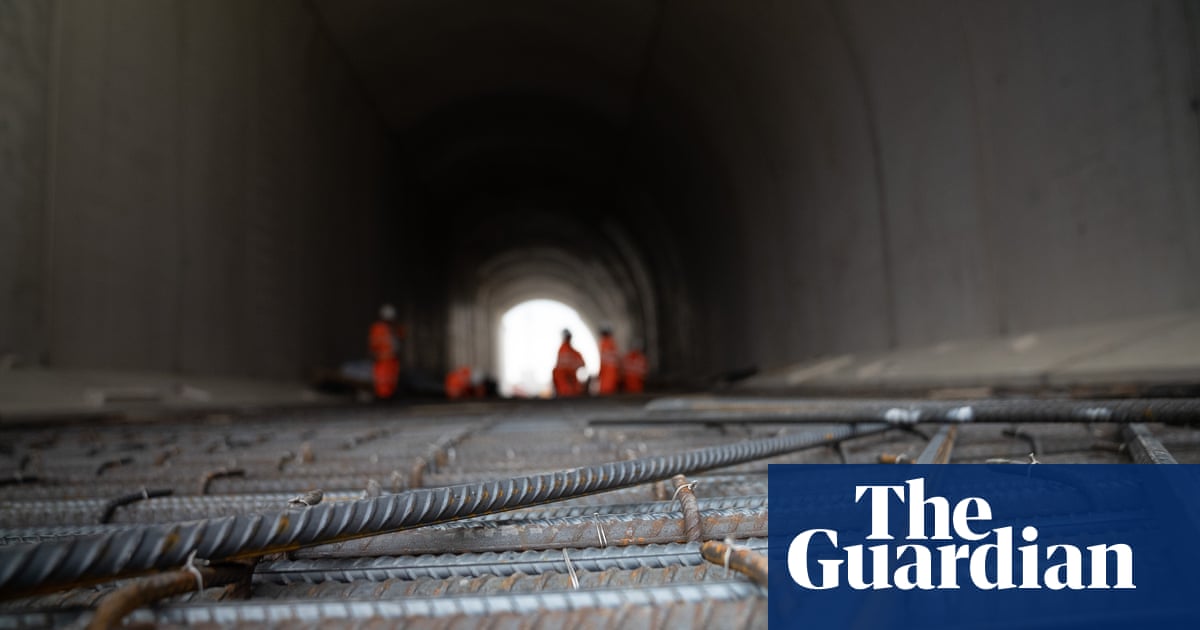 The Cabinet Office minister Kit Malthouse has described the HS2 rail project as a “killer whale” that could “rip the arm” off the next prime minister.

In an intervention that will alarm supporters of the multibillion-pound rail upgrade, Malthouse said it could “derail” the premiership of Rishi Sunak or Liz Truss.

In an interview with the Sunday Telegraph, he said: “These are the big projects that sit out there below the surface, waiting to breach above the waves and rip your arm off. Big projects with big money involved, that often take quite a lot of sophisticated leadership and management.

“And we need to just make sure that we’ve got the risk assessed properly on that for a new prime minister.”

The plan for HS2 was unveiled 10 years ago and intended as a once in a multi-generation upgrade to Britain’s ailing rail network, helping to rebalance the economy by speeding up journey times between London, the Midlands, Manchester and Leeds.

However, the project has been beset by technical and management problems that have left it years behind schedule, billions of pounds over budget, and reduced in scale.

The planned eastern leg – which would have slashed journey times between the east Midlands, Leeds and Bradford – was scrapped in November, prompting outrage from northern leaders.

Malthouse was promoted to Chancellor of the Duchy of Lancaster, the most senior ministerial role in the cabinet, in Boris Johnson’s forced reshuffle before his resignation on 7 July.

Speaking of the challenges facing government, he said the Cabinet Office was “a pretty good engine” but one that was “recovering from Covid”.

He said HS2 was a “big project and it’s definitely on the list” of “killer whales”.

“HS2 is obviously making significant progress,” he said. “What I want is when a new prime minister comes in, that he or she is able to say to me: Kit, what should I be worried about? That’s the exercise that we’re going through over the next four to six weeks.”

A HS2 Ltd spokesperson said: “With over 350 construction sites active between London and Crewe, three giant tunnelling machines currently underground, and works started on our viaducts and stations, HS2 is on budget and making fantastic progress.

“Furthermore, the project is providing work for over 26,000 people, with tens of thousands more jobs supported through our wider supply chain, and more than 2,500 companies awarded HS2 contracts to date.

“HS2 is zero-carbon public transport that will play a vital part in the government’s ambitions to level up the Midlands and north.” 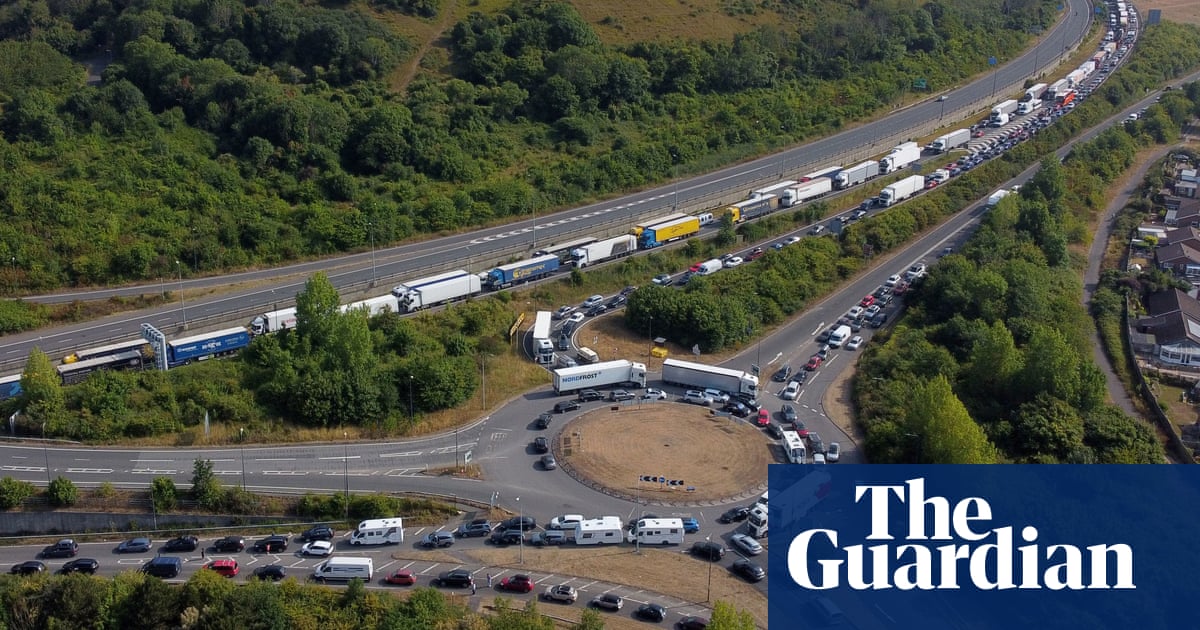 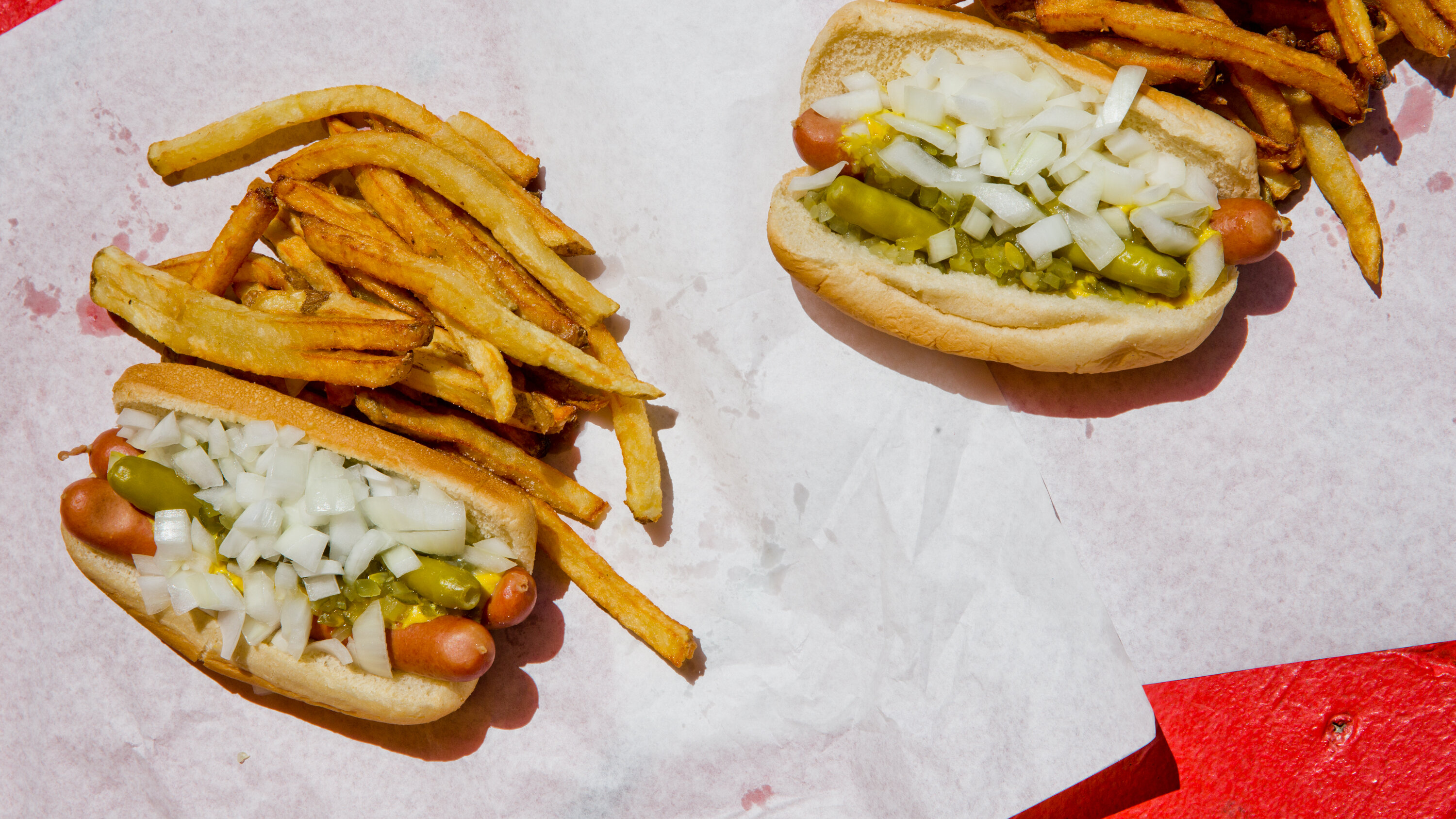