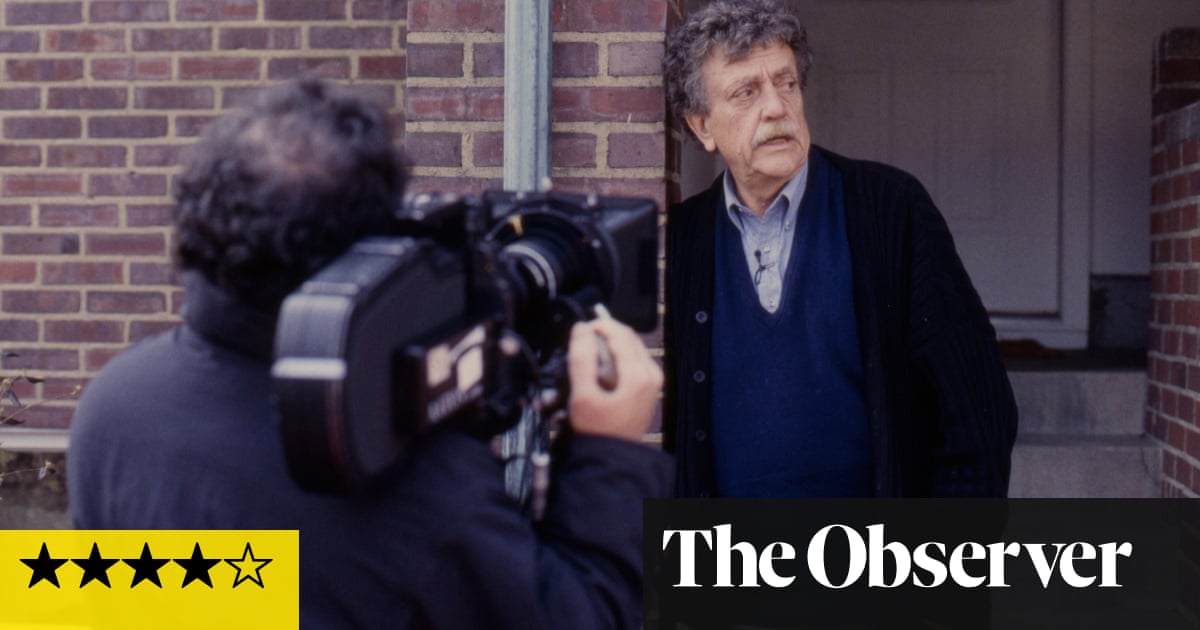 Friendship lies at the heart of Robert B Weide’s documentary about the author of Slaughterhouse-Five, filmed over the last 20 years of the writer’s life

Not just a documentary about one of 20th-century American literature’s most celebrated figures, but also a film about a friendship, Kurt Vonnegut: Unstuck in Time is an enjoyable, suitably unconventional portrait of the author of Slaughterhouse-Five. Director Robert B Weide first – tentatively – proposed the idea of a documentary to Vonnegut in 1988. To Weide’s astonishment, he agreed. The extended filming period – Weide documented the writer from 1988 right up until his death in 2007 – was, you suspect, in part due to the obvious pleasure they took in each other’s company.

And it’s this aspect – the real warmth, the way the camera becomes almost incidental in the encounters between documentarian and subject – which gives this film its satisfying emotional depth. 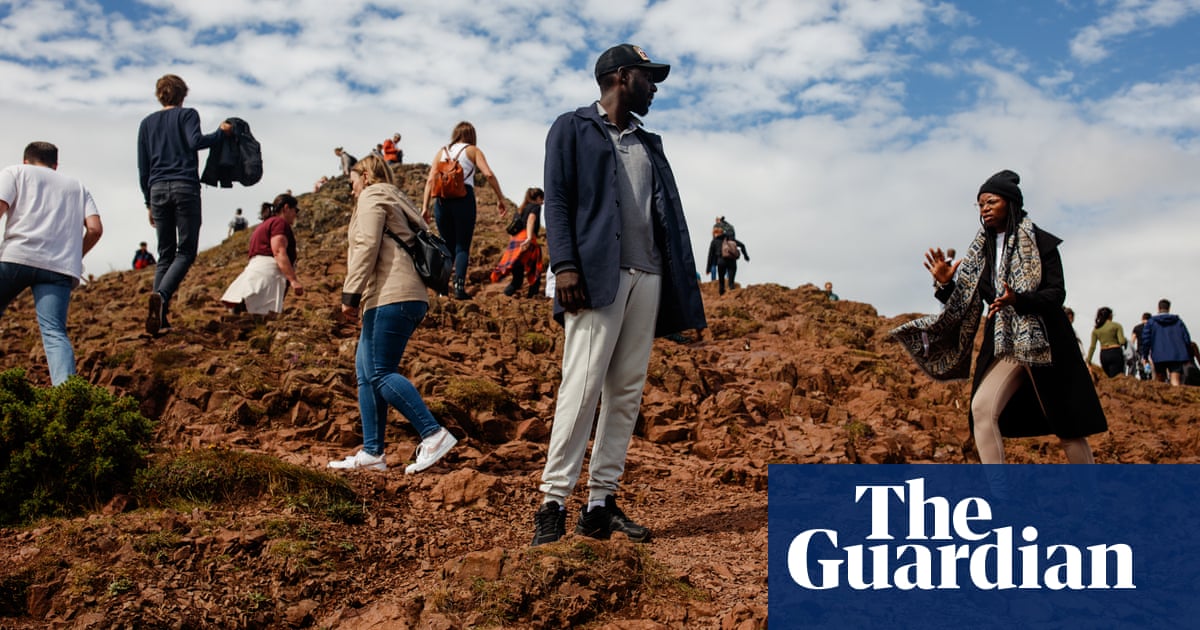 Previous post Midsummer up Arthur’s Seat, Edinburgh: ‘The world is as it ever was, but everything has changed’ 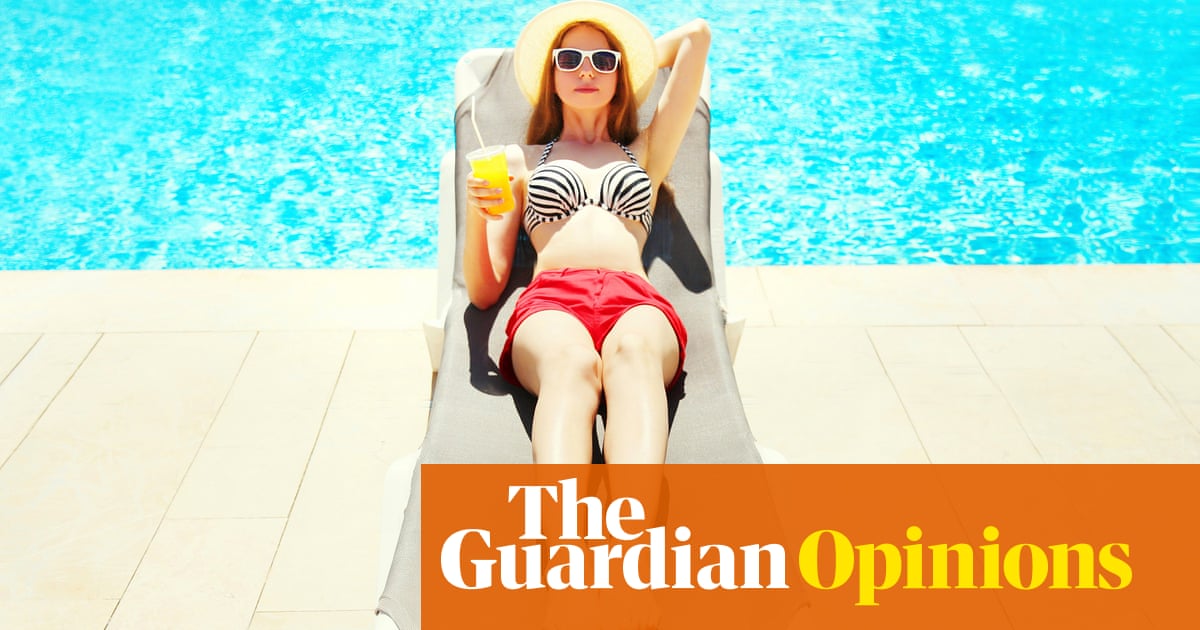