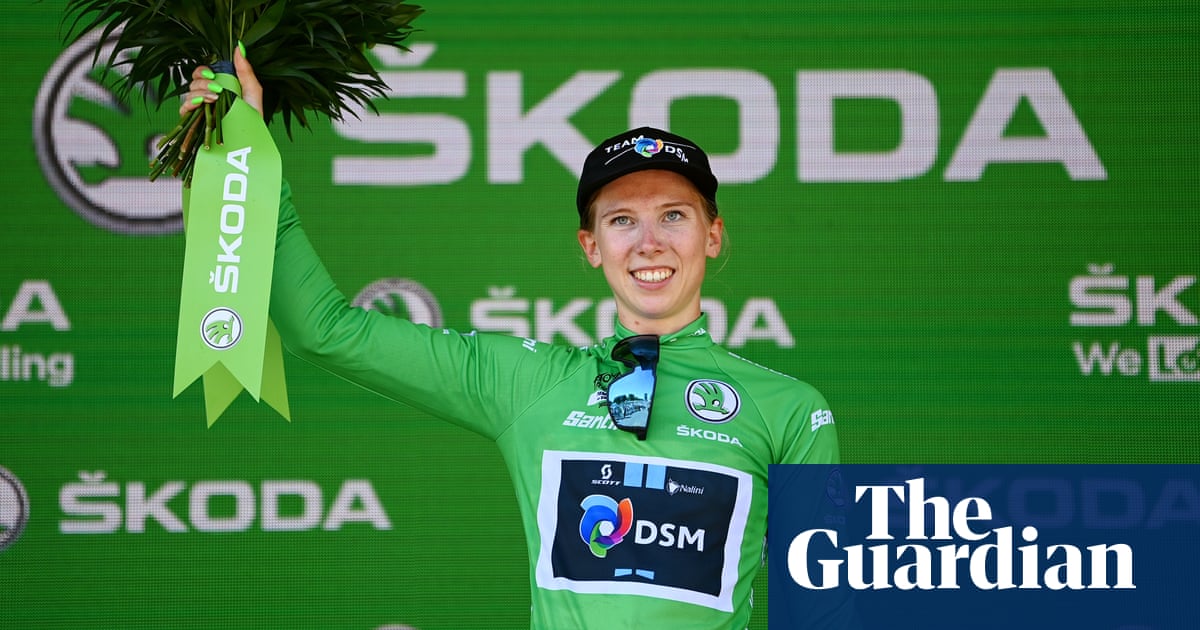 Lorena Wiebes of the Netherlands lived up to expectations as she won the opening stage of the women’s Tour de France and claim the first yellow jersey of the resurrected race on the Champs Elysees on Sunday.

The DSM rider, the pre-stage favourite, timed her sprint to perfection to beat her compatriot Marianne Vos and the Belgian Lotte Kopecky, who were second and third respectively.

For the first time in 33 years and after a long campaign, Tour de France organiser ASO has granted the top female professionals an official multi-stage race. “It’s incredible, the girls worked tirelessly for me. It was a very long sprint but I was expecting it as I was getting ready for Marianne Vos to go early,” said Wiebe.

“I’m so happy. We’ve had a great season so far. I managed to accelerate one last time when Marianne was next to me.”

Sunday’s 81.7km opener around the streets of the French capital was marked by the crash of Belgium’s Alana Castrique, who was taken into an ambulance on a stretcher after falling hard on her back.

Overall, Wiebes leads Vos by four seconds by virtue of time bonuses, with Kopecky in third, six seconds off the pace.

Sunday’s ride was the first of eight stages covering a total of 1,033km over mountains, flat terrain and gravel, ending on the brutal climb to La Super Planche des Belles Filles on 31 July. 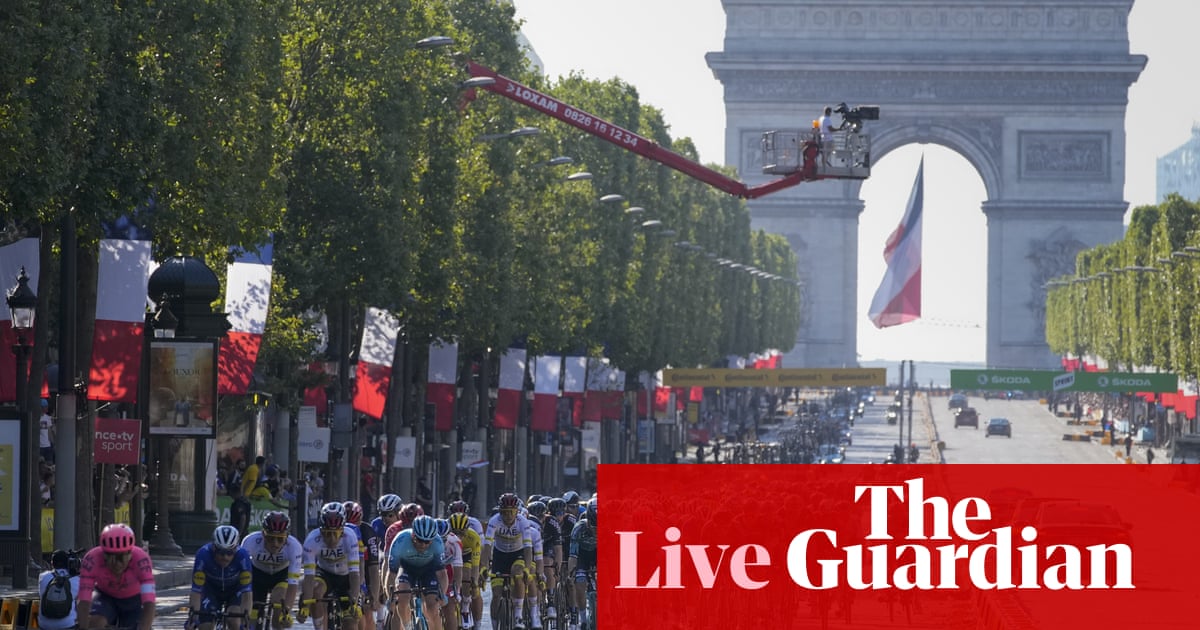 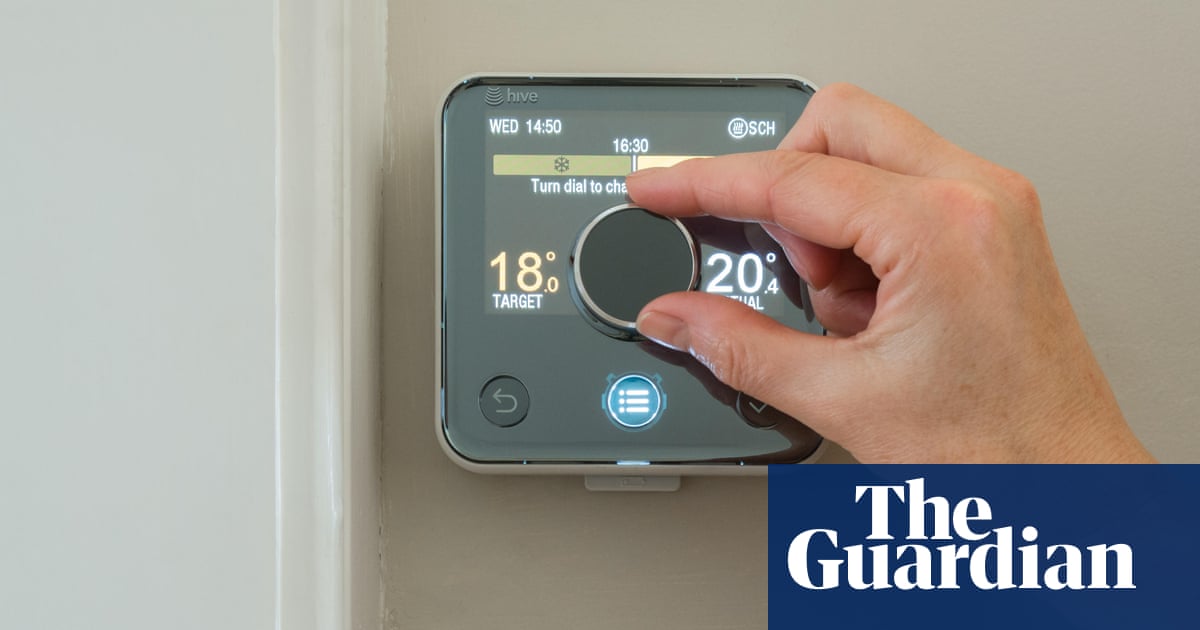