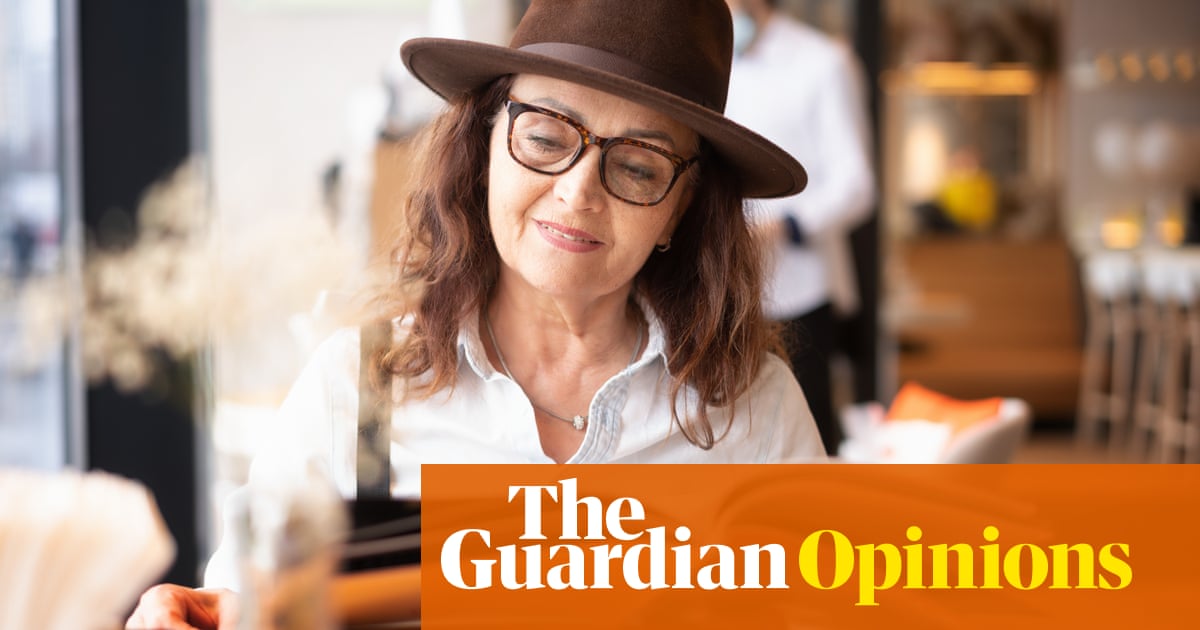 The world is on fire, literally and figuratively, but to young people who think that their lives are terrible because of the time we are living in, I say: well, at least you are not old. At 57, I defer to Cher, who said pithily of ageing: “I think it sucks.”

I know there are people out there – blessed with age-defying genetics or the foresight not to have got hammered on a regular basis – who show few signs of deterioration (there must be a picture in an attic somewhere of Jennifer Lopez with grey hair), but for most humans ageing is inexorable. And annoying, at best.

It starts with the eyes. I will never forget the first time I couldn’t read a menu in a restaurant. As it happens, I was on a date. I had hoped the words on the page were all running together because they had been written in ink, with a quill, and someone had spilled water on them, but no. I was simply experiencing presbyopia – also known, flatteringly, as “old eyes”.

As I had not yet begun carrying reading glasses with me everywhere, as I do now (sometimes I wonder why I don’t just put them on a chain around my neck like my grandmother, but I would still like to have sex at some point), I deflected coyly, asking my date to order for me, sentencing myself to a dish I couldn’t identify – partly because I couldn’t see it.

The next wonderful thing that happens as you age is that your body starts making noises that don’t sound as if they should be coming from a living thing. The first time I heard my knees creak, I was so alarmed that I nearly threw my back out. This creaking-popping-crunching phenomenon is known as crepitus – which sounds an awful lot like decrepit – and, in older people, is usually related to the degeneration of cartilage in your joints. As you age, you literally fall apart.

But emitting odd noises isn’t half as much fun as the tightness that besets your muscles. Once you realise you should have been stretching every day, all those years, it hurts so much to stretch that you avoid it at all costs. I used to be as flexible as a wet noodle; now, I feel like the old man in the film Up. And you wonder why old people get cranky?

Then there is the forgetfulness. Wait, what was I talking about? Oh, yeah: you forget stuff as you get older. You forget what you were doing five minutes ago. My daughter has started calling me Dory, after the little blue fish in Finding Nemo who can’t remember a thing from one moment to the next.

Age-related memory loss is partly due to the deterioration of the hippocampus, the region of your brain that stores and retrieves memories. The other day, I set my coffee cup down somewhere and then couldn’t find it – for days. It turns out it was on a shelf in my wardrobe, where I had put it while I was getting some clothes. The milk was all curdled, a metaphor for the curdling of my very existence.

And don’t get me started on how people see you when you get older – or don’t see you. Kids, ageism is real. That is a shame, because what they say about the trade-offs of ageing is true: you might not be as athletic or cute, but, unless you are a complete moron, you will have grown a bit wiser. You don’t sweat the small stuff as much. You realise what matters. And, in most jobs, your accumulated knowledge and experience make you better at what you do.

As Rod Stewart sang: “I wish that I knew what I know now / When I was younger.” If I could go back and tell my younger self anything, it would be to try to enjoy every day, because it is much better than you think it is. And don’t forget to stretch. 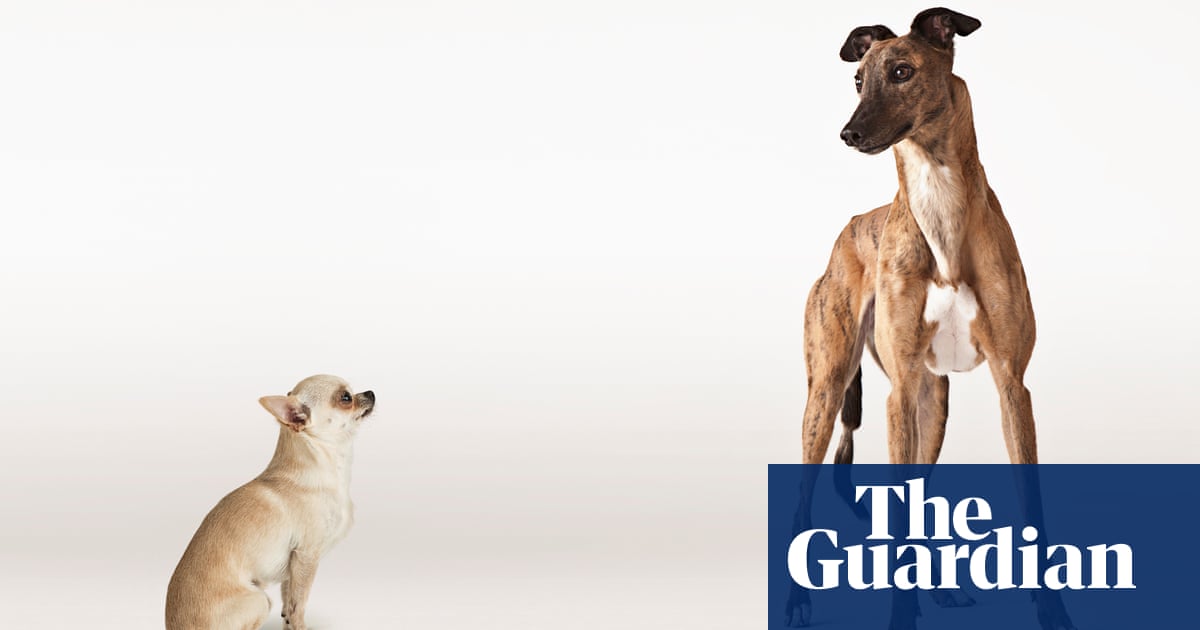 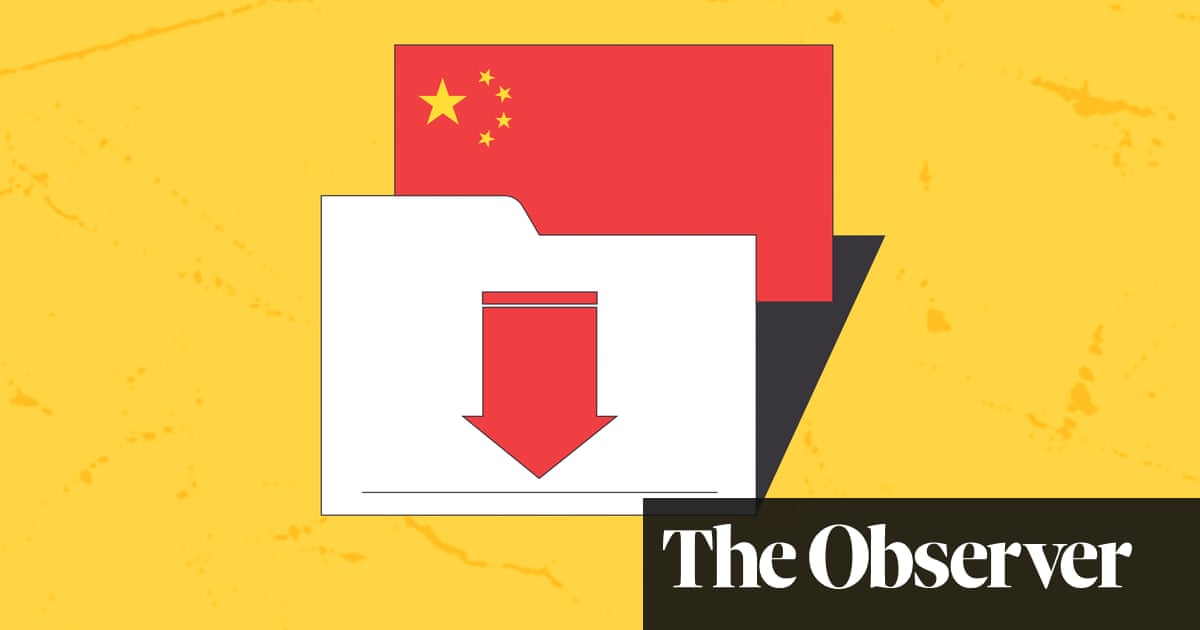