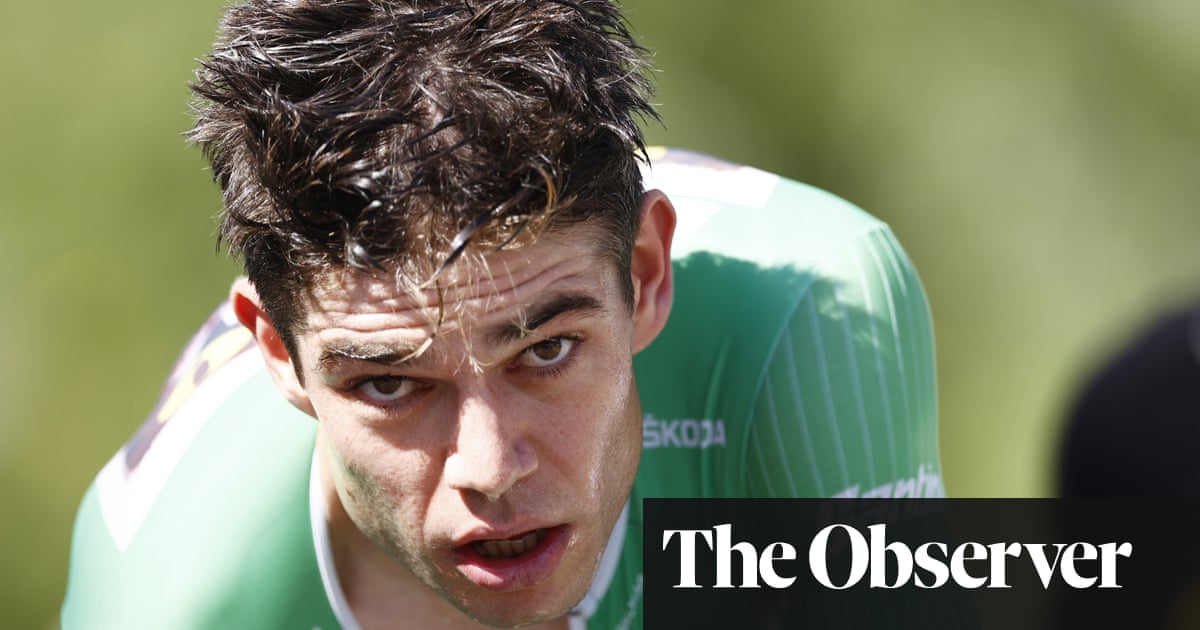 Fifteen years have passed since the new Tour de France organiser, Christian Prudhomme, announced his intention of “sexing up” the race – my words not his – after watching a dramatic stage across Burgundy. Since then the Tour has gone in one direction: shorter stages, more hilltop finishes, the odd gravel road, cobbles, a search for routes where crosswinds may affect the peloton, fewer and shorter time trials; a search for ways to create tension and excitement, to avoid the race becoming predictable.

The 2022 Tour looks like the culmination of that process. Barring accidents or illness – not an idle statement in a Tour where Covid-19 has played a lead role – Jonas Vingegaard will ride up the Champs-Élysées on Sunday having won the fastest ever Tour, one which has seen only two conventional bunch sprints as of Saturday.

Once the race left Denmark on the opening Monday, the scenarios became less and less probable, reaching a climax on Thursday when Vingegaard and Tadej Pogacar traded a last set of attacks, up hill and down dale, through the Pyrenees.

The extreme speed and total lack of respite means this has also been a crazily hard Tour even by the outlandish standards of cycling’s great marathon; no team was physically capable of controlling Friday’s stage finish, and the peloton was split into tiny groups on what, in less extreme days, would have been a routine bunch finish.

Such crazy times call for the right actors, and it’s clear that the old-style Team Sky/Ineos routine of cycling as catenaccio has been left far behind in the wake of Vingegaard and defending champion Pogacar, who has finally run up against a rival he can measure himself against, and – as when all greats meet their nemesis – he will emerge larger in stature for the way he battled vainly but enthrallingly against imminent defeat.

The limitations of old-school race management were writ large in the sight of Geraint Thomas plugging away consistently but anonymously for a third place which had little impact on the bigger picture. The eclipse of Thomas and other Tour contenders of a few years ago – Thibaut Pinot, Romain Bardet, Nairo Quintana, Primoz Roglic – underlines that a generational shift has taken place. Given that we will all be able to revisit the Tour behind the scenes on streaming at some time soon, let’s call it the arrival of the Netflix youths.

In 2023, Egan Bernal is likely to play his part following his recovery from a horrendous training accident. His Ineos teammate Tom Pidcock’s debut this year pointed at even greater things to come. Much is expected of the precocious Belgian Remco Evenepoel, held back from the Tour until he hits maturity, just as his illustrious countryman Eddy Merckx was, although Evenepoel grates at the comparison.

The Frenchman David Gaudu will set his sights on the podium after finishing fourth this year amidst a strong collective showing from the Française des Jeux team; Bora may opt to bring the Giro d’Italia winner Jai Hindley. Further down the line, at some point the Norwegian prodigy Tobias Halland Johannesen will make his appearance.

The “nervous” Tours of recent years are tailor-made for all-rounders with off-road racing backgrounds such as Pidcock, although two of the best exponents of recent years, Julian Alaphilippe and Mathieu van der Poel, were either absent this year – in Alaphilippe’s case – or out of form, in the case of Van der Poel.

The most influential rider in the 2022 race was that ultimate all-rounder Wout van Aert, the winner of Saturday’s time trial. Van Aert’s victory in the green points jersey was pretty much assured by the halfway point; had he wanted to, he could have added the King of the Mountains jersey with a judicious bit of points bagging on Thursday. His stage wins at Calais and Lausanne were high-powered works of art. But in the bigger picture, it is hard to see how Vingegaard could have won the yellow jersey without the Belgian’s support.

To start with, Van Aert saved the Dane’s race on the cobbled stage five with a sustained effort that kept him just close enough to Pogacar. In the Alps, when Vingegaard finally cracked the Slovenian with the help of Roglic – diagnosed since his retirement from the Tour with two broken vertebrae which may compromise the rest of his season – Van Aert was particularly prominent on the key stage to the Col du Granon.

The point at which the Belgian made it clear that he was the strongest rider in the race – although not climbing well enough day to day to be an overall contender – was Thursday, when he forced a break clear by dint of attacking from the gun and sitting a few yards clear of the peloton waiting for others to join him, for kilometre after kilometre. He then capped that by staying ahead until the final climb, where he was perfectly positioned for the final effort that dislodged Pogacar and clinched Vingegaard’s title. 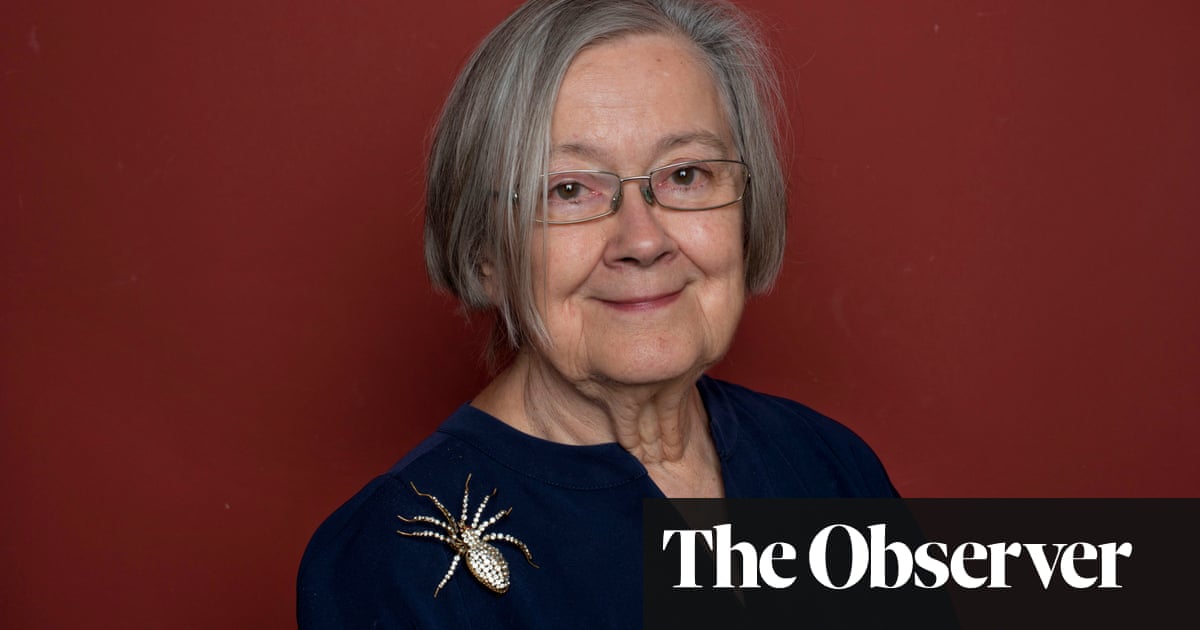 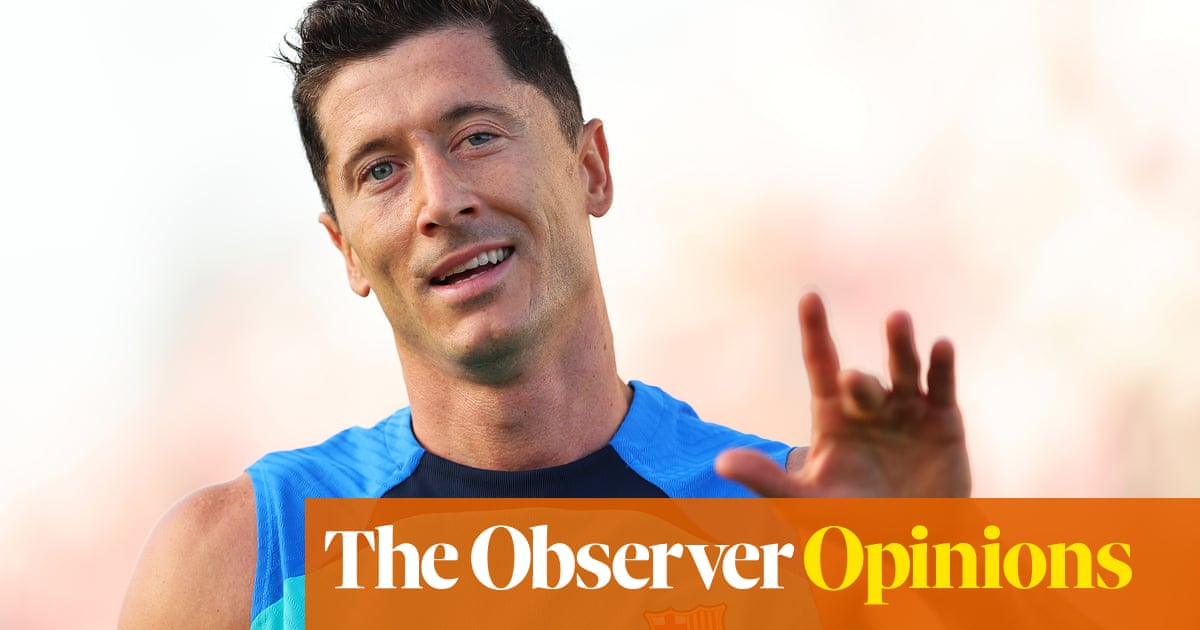