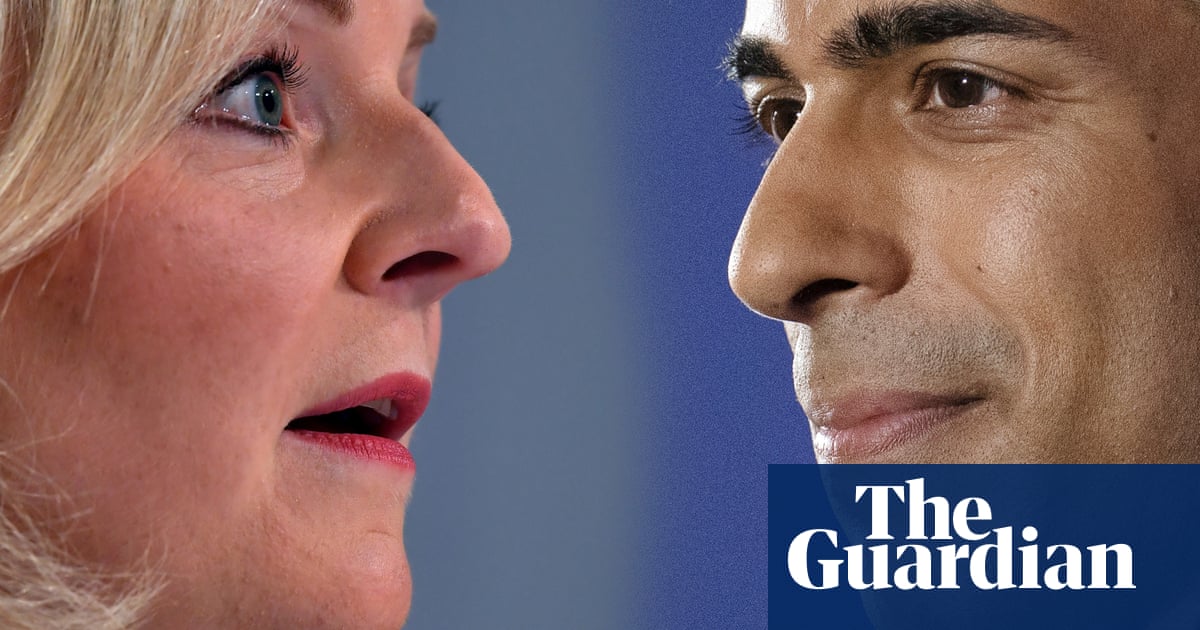 Rishi Sunak and Liz Truss have pledged to dramatically expand the Rwanda scheme for removing asylum seekers, as they bid with growing ferocity for Conservative members’ votes in the party leadership race.

Both are appealing to the right of the party with pledges on immigration branded “cruel” by charities.

In a bid to stress his Brexiter credentials, Sunak said he would do “whatever it takes” to get the stalled Rwanda plan “off the ground and operating at scale”, along with a vow to pursue more “migration partnerships” with other countries.

Other commitments in a 10-point plan laid out by the former chancellor include capping the number of refugees the UK would accept each year, ending the use of hotels to house migrants while their requests to remain in the UK are processed, and withholding aid money from countries who refuse to take back failed asylum seekers and criminals.

Sunak also took a veiled shot at the prime minister Boris Johnson’s declaration over the weekend that his premiership had achieved the core Brexit goal of taking back control of the UK’s borders.

Sunak, who quit the cabinet just weeks ago, said Britain’s immigration system was broken and chaotic. “Whether you believe that migration should be high or low, we can all agree that it should be legal and controlled,” Sunak said.

Meanwhile, Truss said she was “determined to see the Rwanda policy through to full implementation as well as exploring other countries where we can work on similar partnerships”.

She vowed not to “cower” before the European convention on human rights, which blocked the inaugural removal flight of migrants to Rwanda last month, and reform Britain’s relationship with the court “so it works better”.

While she is a Brexit convert who voted remain in the 2016 EU referendum, the foreign secretary is seeking to present herself as the true heir to Johnson who will finish the job of overhauling immigration policy.

“I’ll make sure we have the right levels of force and protection at our borders,” Truss added.

Charities raised alarm about the immigration plans. Sam Nadel of Oxfam said: “This shows that the heat of campaigning leads to bad policy. If the former chancellor wins this race, he will be more than a party leader, he will be prime minister and a world leader.

“To meet a world in desperate crisis – facing climate change, famine and conflict – with cruel policies such as these would not live up to the role. We need more aid and safe and legal routes to the UK.”

Enver Solomon, the chief executive of the Refugee Council, also urged both candidates to “take a new direction” and ditch the Rwanda scheme. Instead, he called for more safe routes and humanitarian visas.

“Whoever becomes our next prime minister must replace our broken asylum system with a system that is fair, humane and orderly,” said Solomon.

“This is an opportunity to commit to increasing safe routes, such as family reunion and humanitarian visas, so that those at risk of violence and persecution do not have to make dangerous journeys to find safety here. We urge our next prime minister to take a new direction and abandon the cruel Rwanda scheme.”

Following Johnson’s bid to save his administration in the past few months with “Operation Red Meat”, which saw the government pursuing controversial policies designed to appeal directly to the Conservative base, a similar tactic is likely to be employed by the leadership contenders over the following month.

They have just six weeks left to win over the more than 160,000 Conservative members who will pick Britain’s next prime minister, with the winner being announced on 5 September.

Truss appears to remain the frontrunner in polling among party members, but Sunak has presented himself as the underdog and suggested “forces that be” in the party wanted his rival to win. 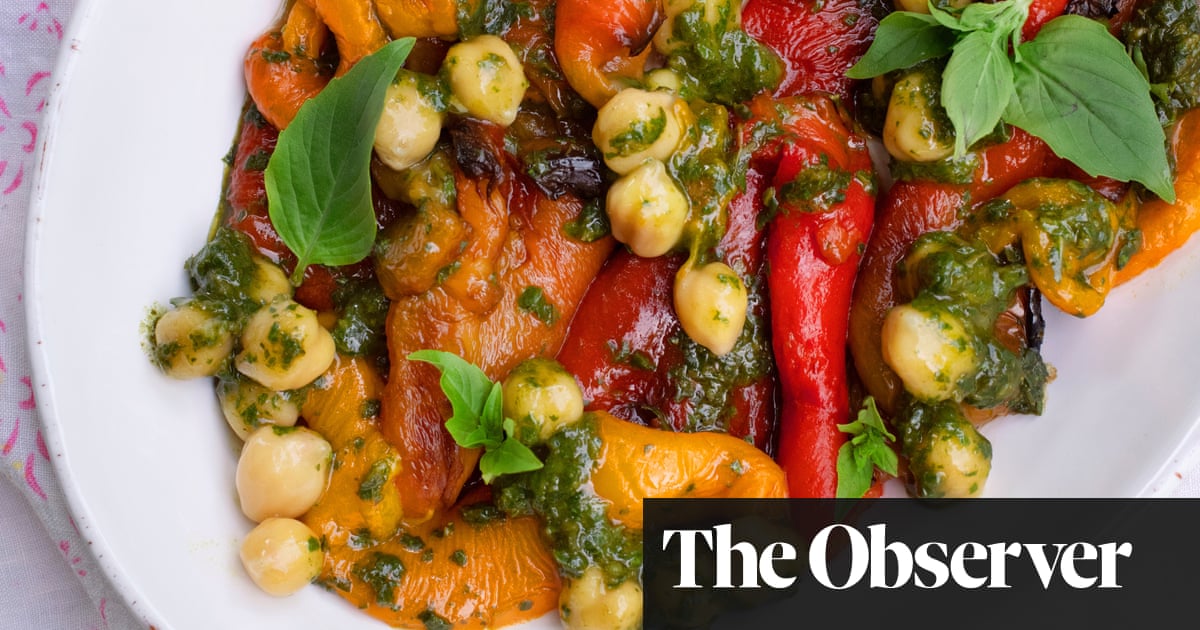 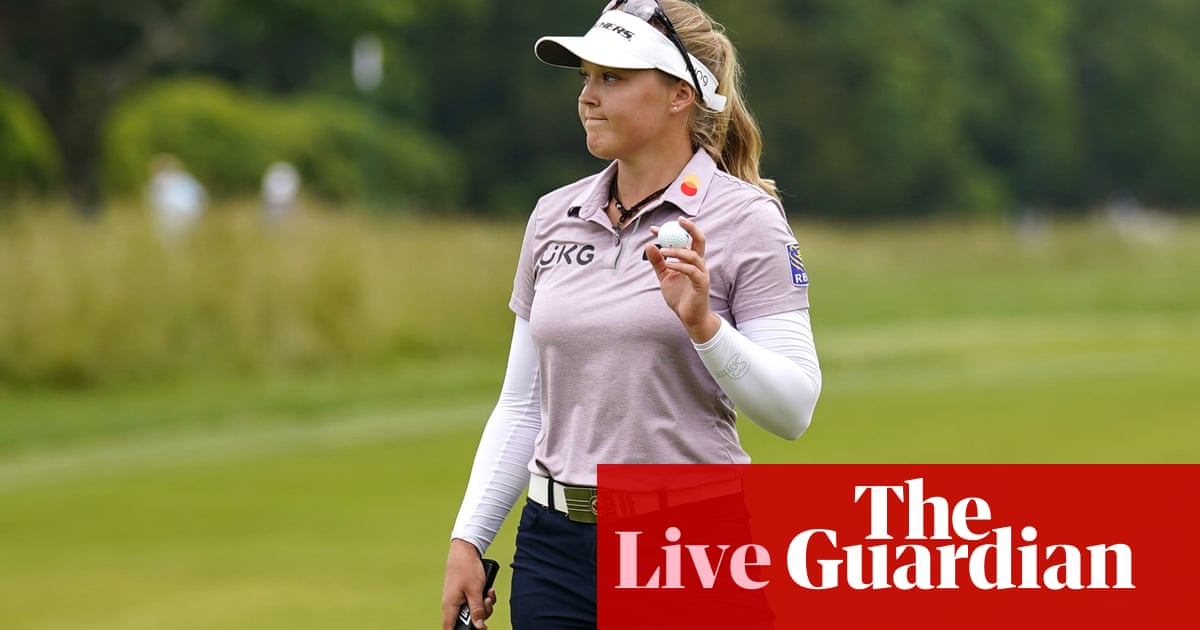