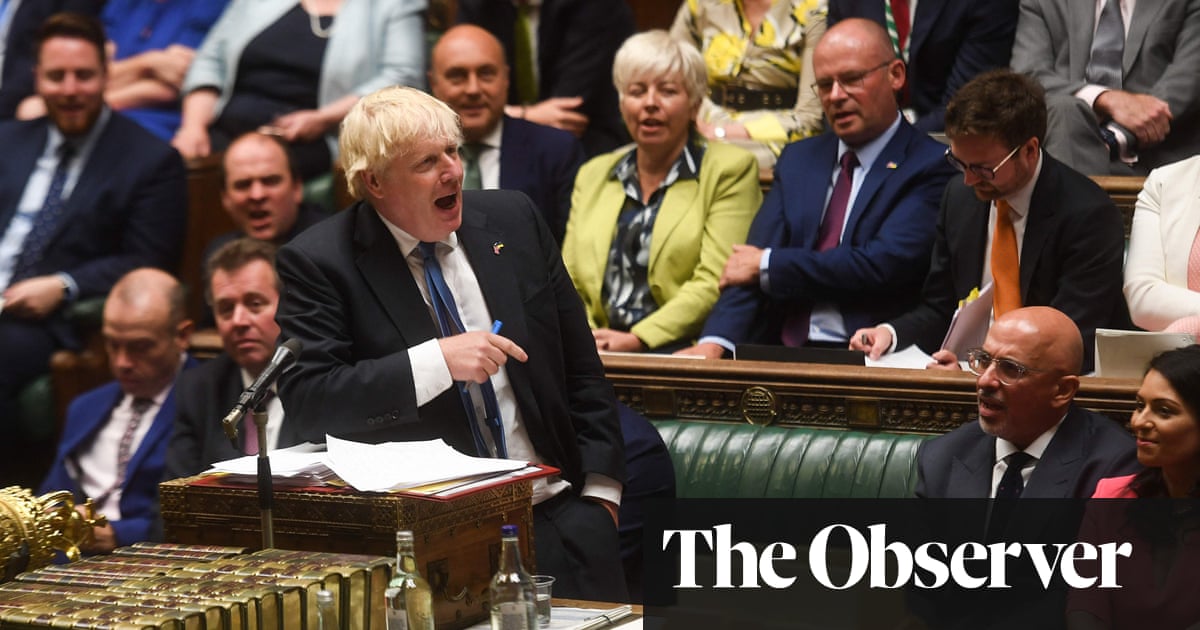 Last week, Boris Johnson addressed parliament as prime minister for the last time. He leaves Downing Street under a cloud of disgrace, fined by the police for breaking the law, and up before a privileges committee inquiry into whether he misled the Commons that could result in him facing his constituents in a recall petition. His parliamentary swan song showed the same disdain for high office he has held throughout his premiership.

Johnson’s tenure as prime minister may be all but over, but the first week of the head-to-head stage of the race to succeed him suggests that his spectre will haunt British politics for some time to come. MPs on Wednesday selected former chancellor Rishi Sunak and foreign secretary Liz Truss as the two candidates who will be put to Conservative members to select as prime minister. Johnsonian populism looks set to dominate the contest. The debate about tax cuts – at a time when public services, particularly the NHS, are being increasingly run threadbare – has taken centre stage, with Truss promising to reduce taxes to a level that even her own economic adviser admits could spike interest rates to 7% and Sunak promising to be as radical as Thatcher on economic reform, without saying anything about what that means. Truss has sought to blame the French passport control for travel chaos at Dover and Folkestone last week – conveniently ignoring the impact of Brexit and the fact that the British government reportedly refused to fund an expansion of border infrastructure at Dover to help the port cope. Despite the climate crisis, Sunak has pledged to make it more difficult to build onshore wind farms, as a sop to the Conservative activists with whom they are unpopular. Truss has promised that all remaining EU-derived regulation would be allowed to expire by 2023 – far sooner even than on Johnson’s timetable – which, given the limitations of the parliamentary timetable, would inevitably mean a whole raft of employment and consumer rights disappearing overnight, with no democratic legitimacy for this.

The Conservative party’s problems run far deeper than Johnson the man. It has been infected by his character

Truss and Sunak are products of Johnson’s premiership, elevated by him to the great offices of state as a reward for their perceived loyalty and willingness to swing behind his agenda. Between them, they illustrate the extent to which the toxicity and lack of integrity Johnson has brought to British politics since chairing the Vote Leave campaign will outlive him in the Conservative party. Populism – reaping short-term electoral rewards by pretending there are simple answers to complex national issues and scapegoating others for these problems – is a heady drug. Once a politician has lied to the public that leaving the EU will free up hundreds of millions of pounds a week for the NHS, or that the UK had no veto to prevent Turkey joining the EU, or that the Northern Ireland protocol does not involve a border in the Irish Sea, telling another convenient untruth becomes ever easier. This is where we are today, with one of the two main contenders to be prime minister obstinately insisting against the economic consensus that her tax cuts will cut inflation, increase growth and swell the coffers of the exchequer. Populism has a limited shelf life. There is only so long politicians can pretend things that happen on their own watch is somebody else’s fault, and that if only voters direct their anger somewhere else and give them a bit longer, things will turn around. The Conservative party will before long suffer the electoral consequences of privileging the niche ideological interests of its Eurosceptic right flank above the national interest. But that moment has not yet arrived: the candidates are directing their pitch to be prime minister to the 160,000 or so Conservative members who get an exclusive say in picking our next prime minister. And so, while Britain faces profound questions about how to repair the damage 12 years of spending cuts have done to public services, our role in averting the worst impacts of global heating, the post-Brexit role of the UK in a changing world, and our productivity and housing crises, our governing party remains mired in a contest in which the two candidates for prime minister compete to signal just how Eurosceptic they are a full seven years after the EU referendum, and over who can more authentically channel a prime minister from the 1980s.

It is a reminder that Johnson’s resignation was a necessary but insufficient step in the process of rebuilding trust in our political institutions and restoring integrity to public life. The Conservative party’s problems run far deeper than Johnson the man. It has been infected by his character, purged of anyone who dared call out his attempts to ignore parliament, stripped of any capacity to renew itself in government or to even begin to articulate a coherent vision for the country that goes beyond tax cuts or blaming the EU for Britain’s ills.

There will eventually be an electoral price to pay for this. But at the moment, the country is locked into being governed by its fourth Conservative prime minister in just 12 years, with no democratic mandate for their agenda beyond a constitutionally meaningless seal of approval from Conservative party members. If Truss or Sunak really marked the shift from Johnson they claim to be, they would hold a general election to secure a mandate soon after they become prime minister. The fact that this is unlikely reflects the extent to which they are creatures of Johnson, both of whom have embraced and benefited from his unscrupulous approach to governing Britain. 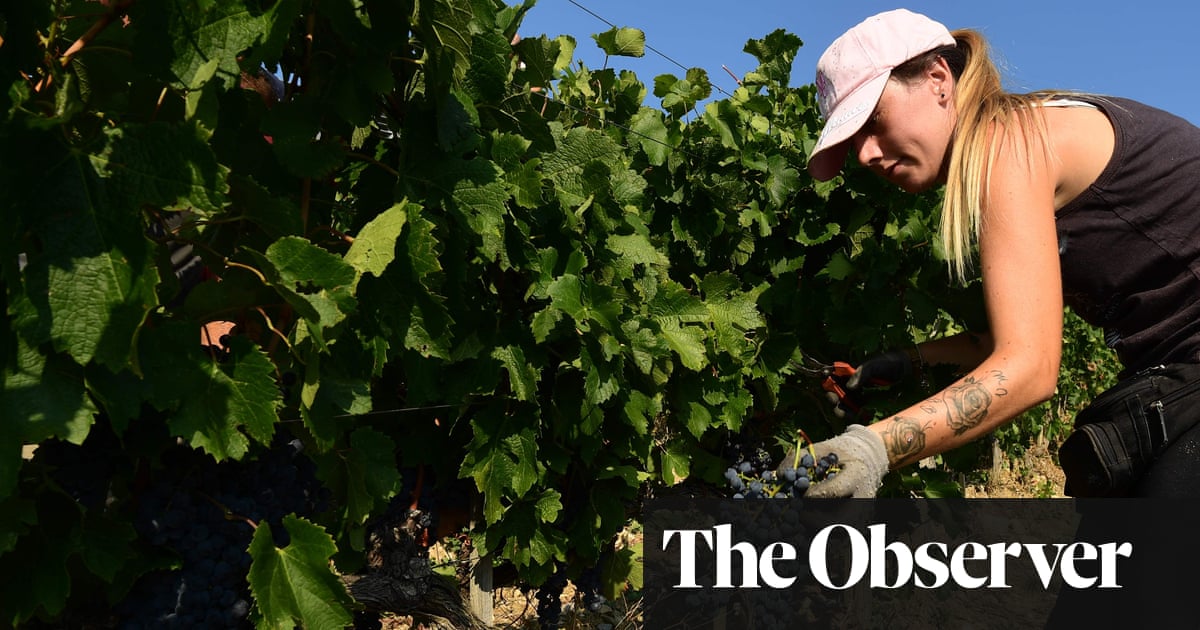 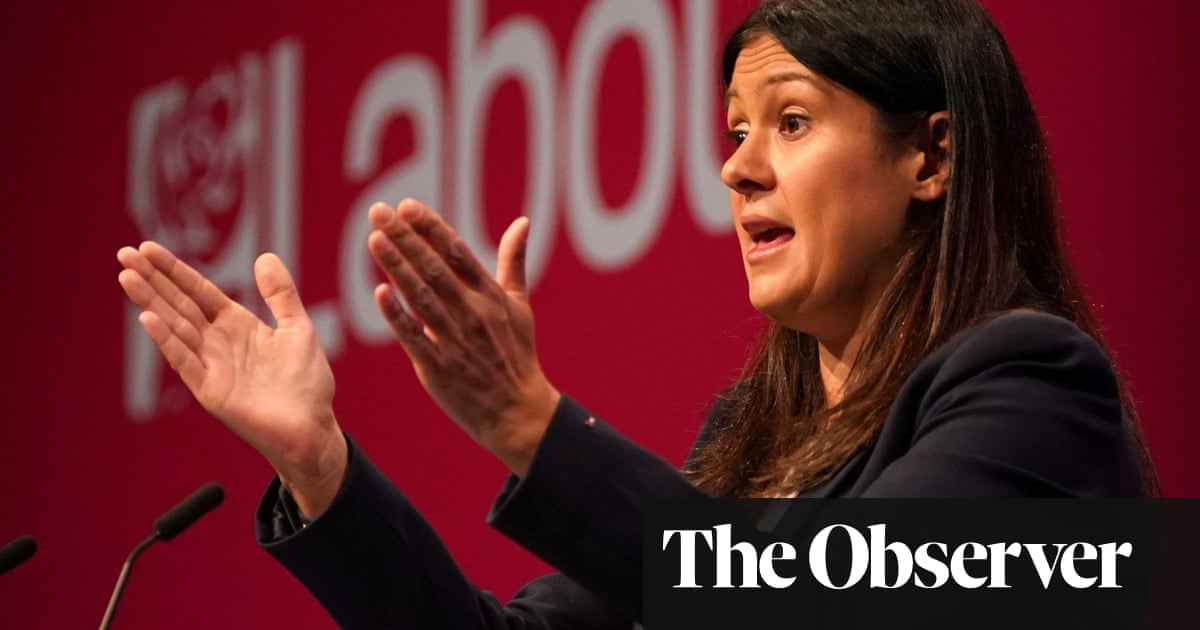