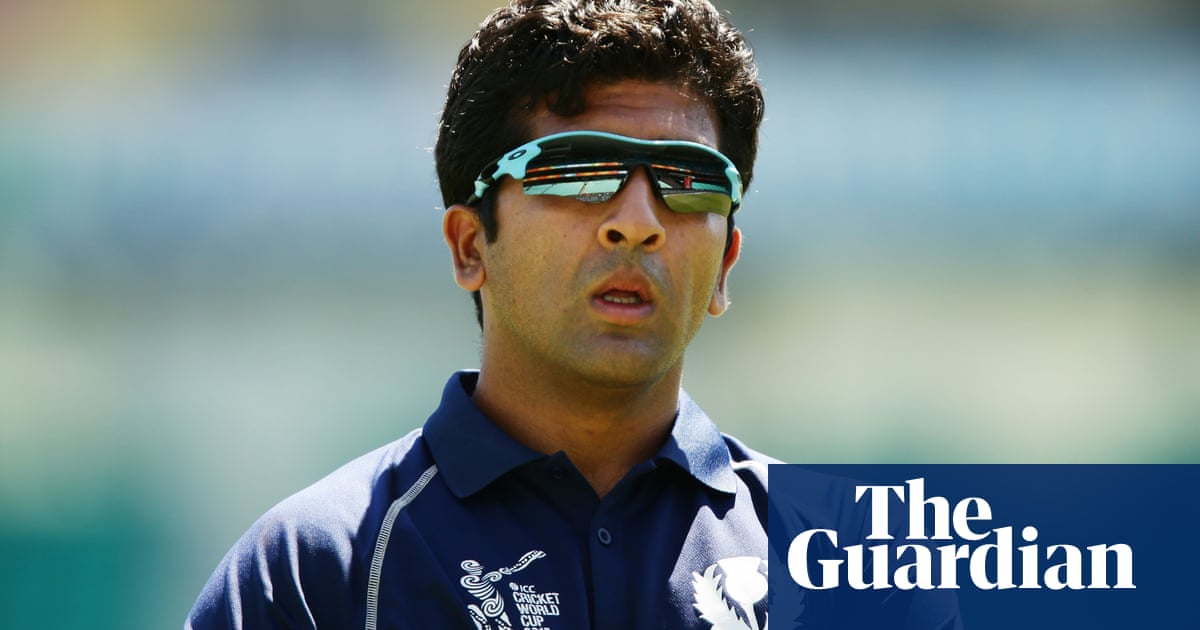 The board of Cricket Scotland has resigned before the publication of an independent report into racism. The report will come out on Monday, though on Saturday Cricket Scotland said it was “truly sorry” to anyone who was abused while playing the sport.

In a statement reacting to Sunday’s resignations, a spokesperson for Cricket Scotland said: “Cricket Scotland will work in partnership with Sportscotland with immediate effect to ensure appropriate governance, leadership and support is in place for the organisation and the sport in the days ahead, and these arrangements will be reviewed after the publication of the report into racism in cricket in Scotland and updates given accordingly.”

The resignation letter from the outgoing board referred to the review being “truly transformative, not just for Cricket Scotland but the sport of cricket” and said it would “provide a watershed moment for Scottish sport and society in general”.

The outgoing board repeated its apology, but said that despite taking steps to improve the governance of Cricket Scotland, it could not meet the timescales of actions the report will recommend.

The statement added: “While the board has not been given sight of the review report, it is now aware of the proposed timescales and of certain mandated actions proposed within the report that it believes make the delivery of these two programmes unachievable within the timetable proposed and the current governance framework. Consequently, we believe we must now step aside to enable the required progress to be made in the coming months.” 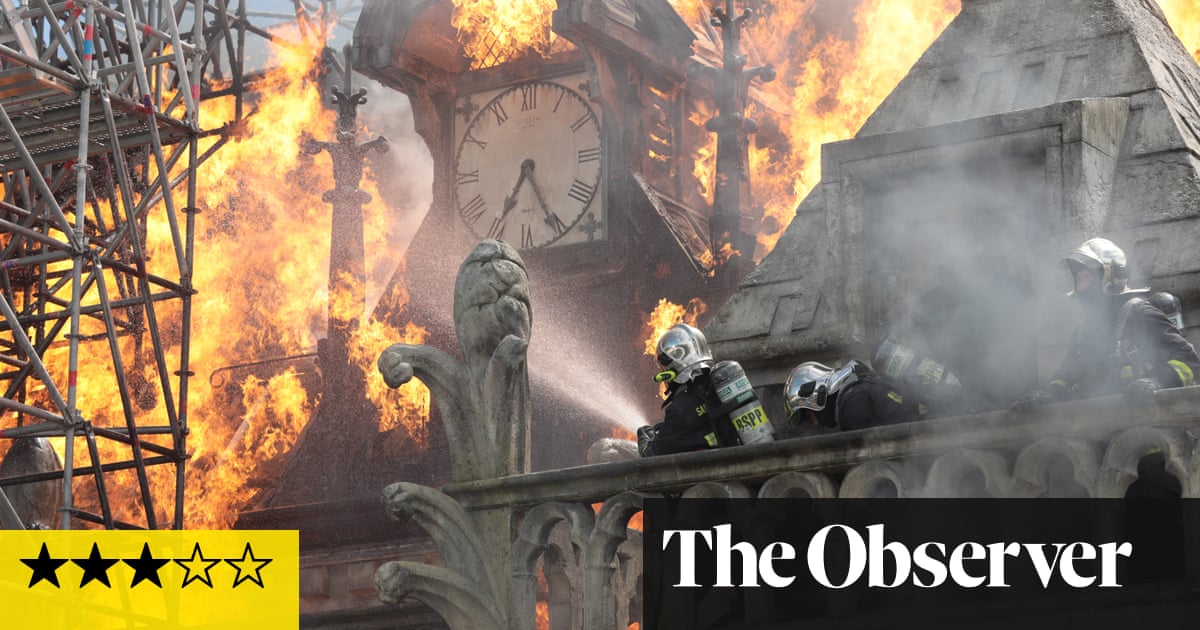 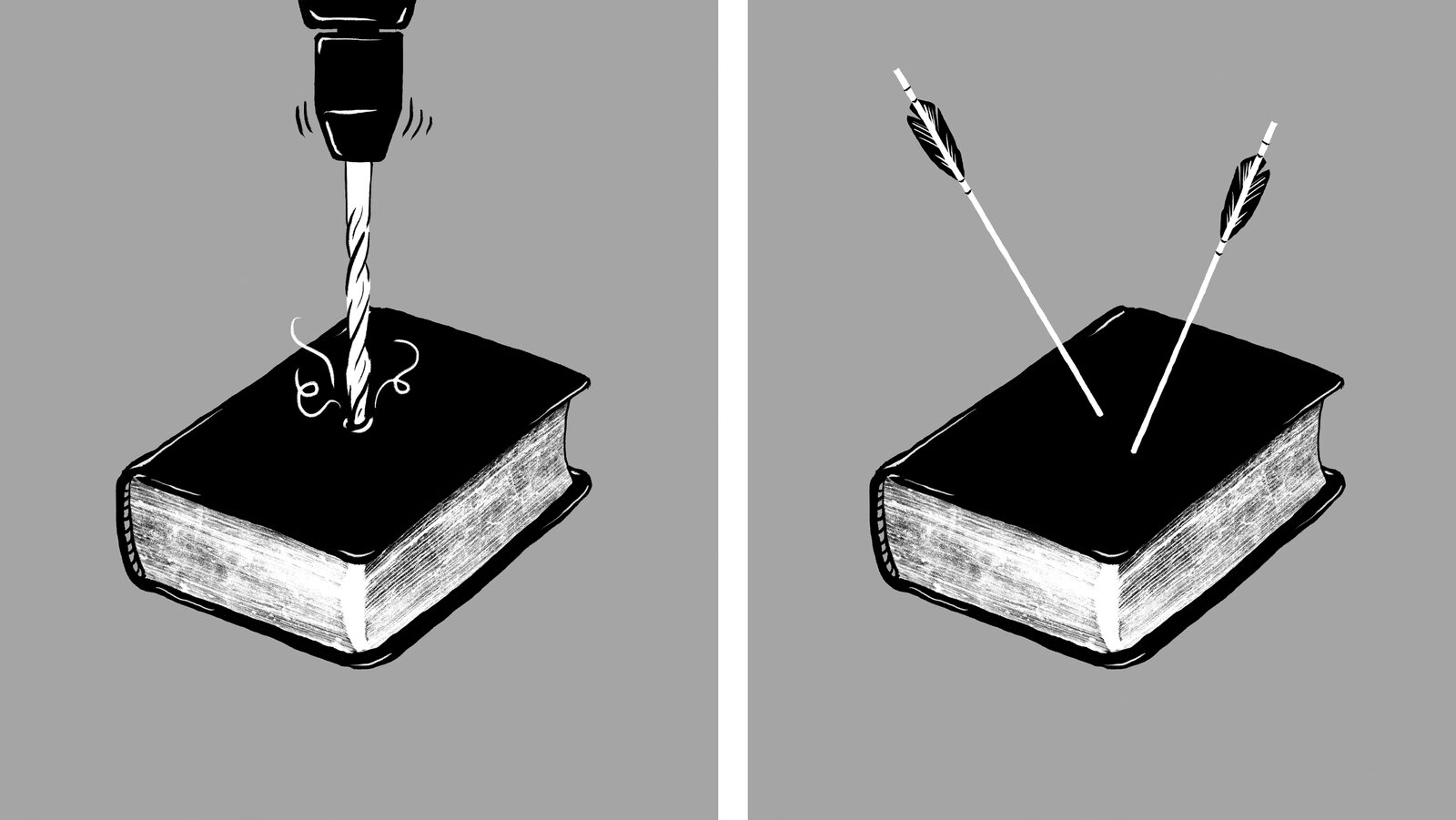