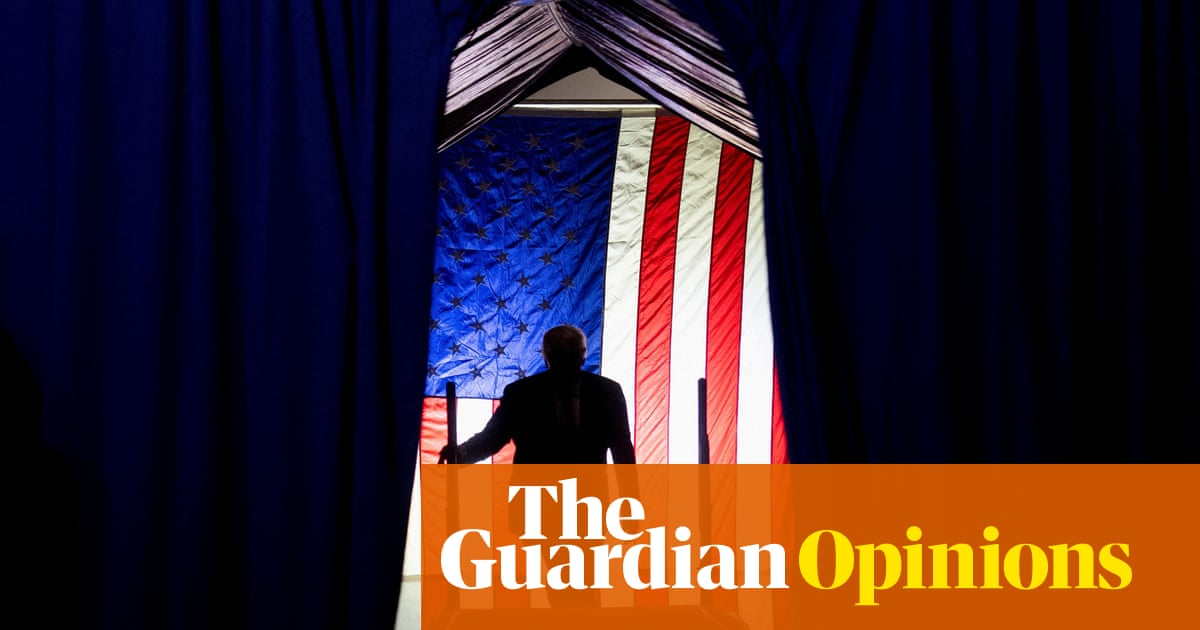 The House of Representatives’ select committee investigating the January 6 attack has finished its hearings, at least for now.

He has not stopped giving speeches to stir up angry mobs with his big lie that the 2020 election was stolen. He gave another fiery address Friday evening in Arizona.

He is actively backing congressional candidates who propound his big lie.

He is encouraging Republican lawmakers in several states to pass legislation allowing them to take over election machinery and ignore the popular vote.

Meanwhile, the lives of committee members and their families have been threatened. Witnesses have received gangster-style warnings not to cooperate.

The committee’s message to all of America, including Republicans: Stop supporting this treachery.

The committee has made that treachery crystal clear.

It has shown the deception behind Trump’s big lie, including Trump’s attorney general William Barr, saying “I saw absolutely zero basis for the allegations” and that promoting it was “a grave disservice to the country”.

It has demonstrated non-partisan repulsion toward Trump’s attempted coup, even in Trump’s White House. As former Trump aide Cassidy Hutchinson said, “I was disgusted. It was unpatriotic, it was un-American. We were watching the Capitol building get defaced over a lie.”

It has made open appeals to Republican lawmakers to stop supporting the attempt. The Republican vice-chair of the committee, Liz Cheney, warned her Republican colleagues “who are defending the indefensible” that “there will come a day when Donald Trump is gone, but your dishonor will remain”.

It has revealed how average Americans fell for Trump’s treachery, with disastrous results. Witness Stephen Ayres, who described himself as “nothing but a family man and a working man”, participated in the January 6 attack because Trump “basically put out, you know, come to the Stop the Steal rally, you know, and I felt like I needed to be down here”.

And it has reminded Americans of their duties to democracy. As committee chair Bennie Thompson put it: “When you’re on the losing side, that doesn’t mean you have to be happy about it … but you can’t turn violent.”

Committee member Jamie Raskin recalled Lincoln’s warning that politicians who encourage mobs to rampage and terrorize will destroy the bonds of social trust necessary for democracy to work.

It is impossible to know whether the hearings will lead to criminal indictments and convictions of Trump and his enablers.

But the hearings already appear to have convinced some Trump supporters that he is a dangerous charlatan.

The percentage of Republicans who say Trump misled people about the 2020 election has ticked up since last month, while Trump’s enormous fundraising operation has slowed. A New York Times/Siena College poll last week showed that nearly half of Republican primary voters would rather vote for a Republican other than Trump in 2024.

History teaches that it is possible to bring down an American demagogue by putting his wickedness on display for all to see.

In 1954, I watched the Army-McCarthy hearings. Minnesota senator Joe McCarthy – whose communist witch hunt was ending careers and debasing much of the US government – had charged the US army with lax security at a top-secret army facility. The army hired Boston lawyer Joseph Welch to make its case.

At a session on 9 June 1954, after McCarthy accused one of Welch’s young staff attorneys of being a communist, Welch responded in words that led to McCarthy’s undoing: “Until this moment, senator, I think I never really gauged your cruelty or your recklessness.”

When McCarthy tried to continue his attack, Welch angrily interrupted, “Let us not assassinate this lad further, senator. You have done enough. Have you no sense of decency?”

Now, the January 6 committee has produced history’s most detailed account of an American president’s cruel and seditious pursuit of power.

Will it be enough to stop Trump’s ongoing attempted coup? That depends on whether Americans heed the committee’s implicit plea to ensure that American democracy endures. 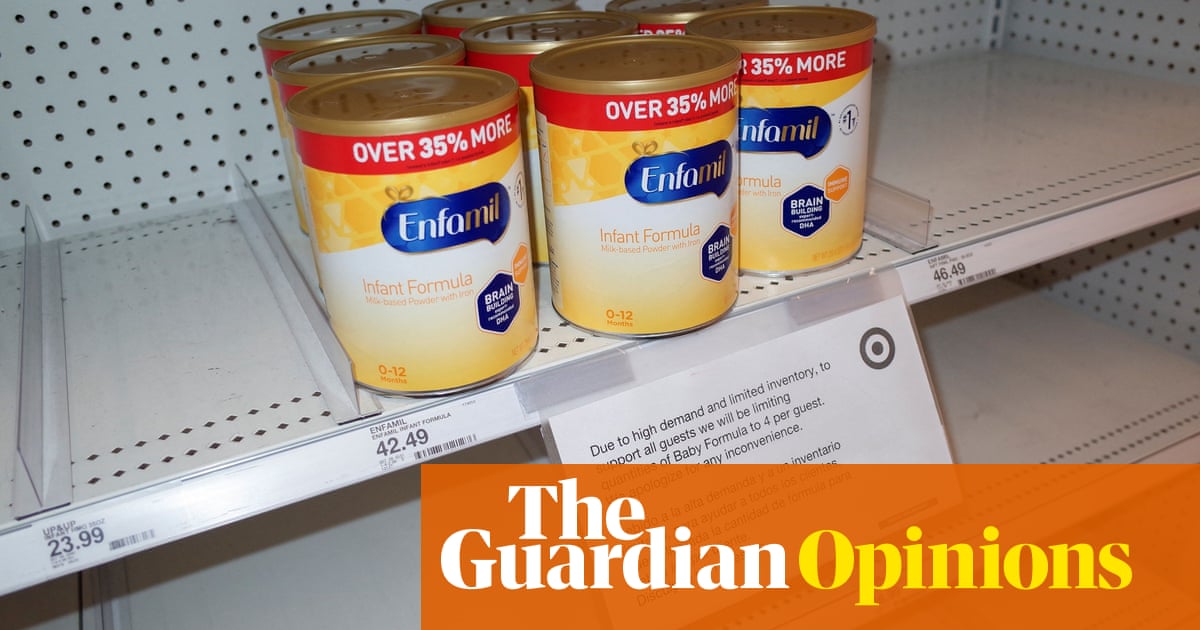 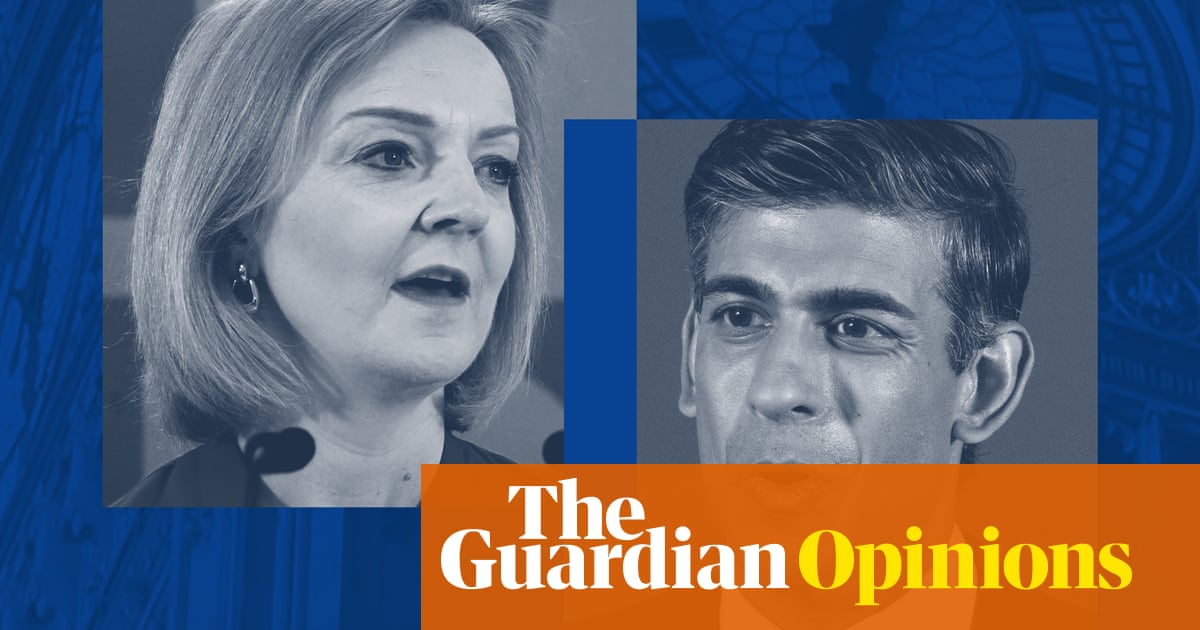