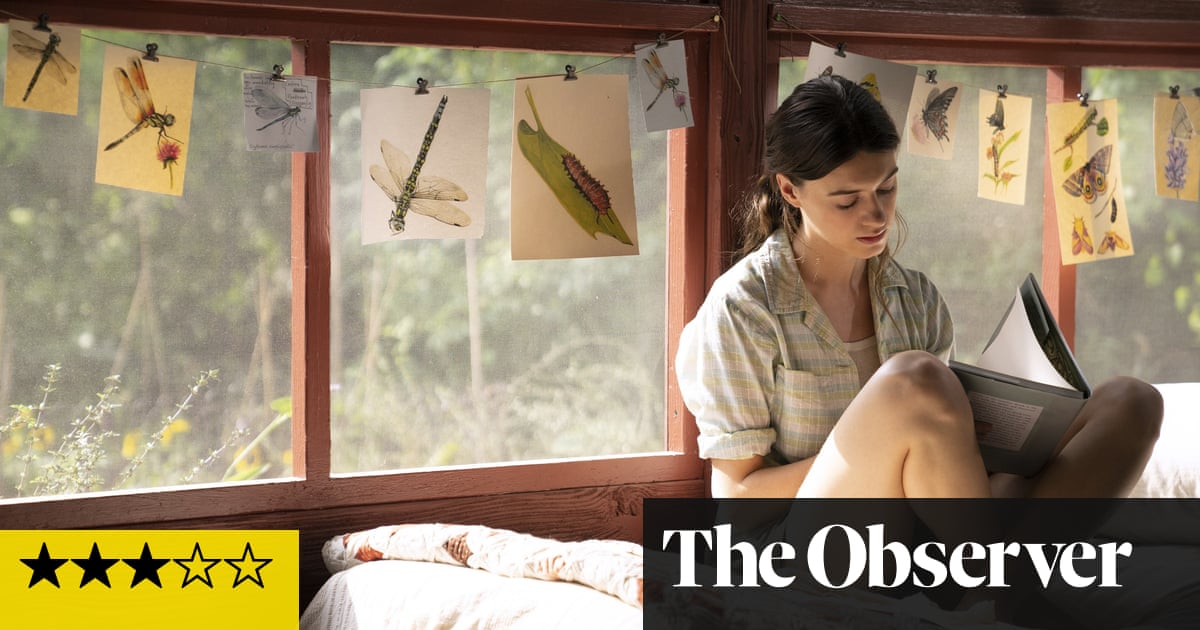 Daisy Edgar-Jones stars as Kya, struggling to escape toxic men in the North Carolina marshes, in this handsome but hokey drama

There’s a subtle difference between a marsh and a swamp, according to the southern-fried narration that opens this adaptation of Delia Owens’s bestselling North Carolina-set novel. It’s the kind of distinction that only someone like Kya (Normal People’s Daisy Edgar-Jones, charismatic but ultimately miscast), an abandoned illiterate bog urchin turned reclusive autodidact naturalist, would be able to unpick.

The camera spends an inordinate amount of time weaving languidly through Spanish moss, stringing together the separate timelines of the story. Kya as a child: wily enough to avoid the drunken violence that drove away her mother and her older siblings and left her alone with her sour, stewing father. And once he, too, disappears, she is resourceful enough to survive alone, a shoeless kid hawking harvested freshwater mussels in return for sacks of grits. Kya as a young woman: dubbed “Marsh Girl” by the suspicious locals, mocked for her otherness and accused of the murder of Chase Andrews (Harris Dickinson). As the court case unfolds, with kindly lawyer Tom Milton (David Strathairn) by her side, flashbacks reveal just how comprehensively failed Kya has been by the men in her life. It’s small wonder that she prefers crustaceans. 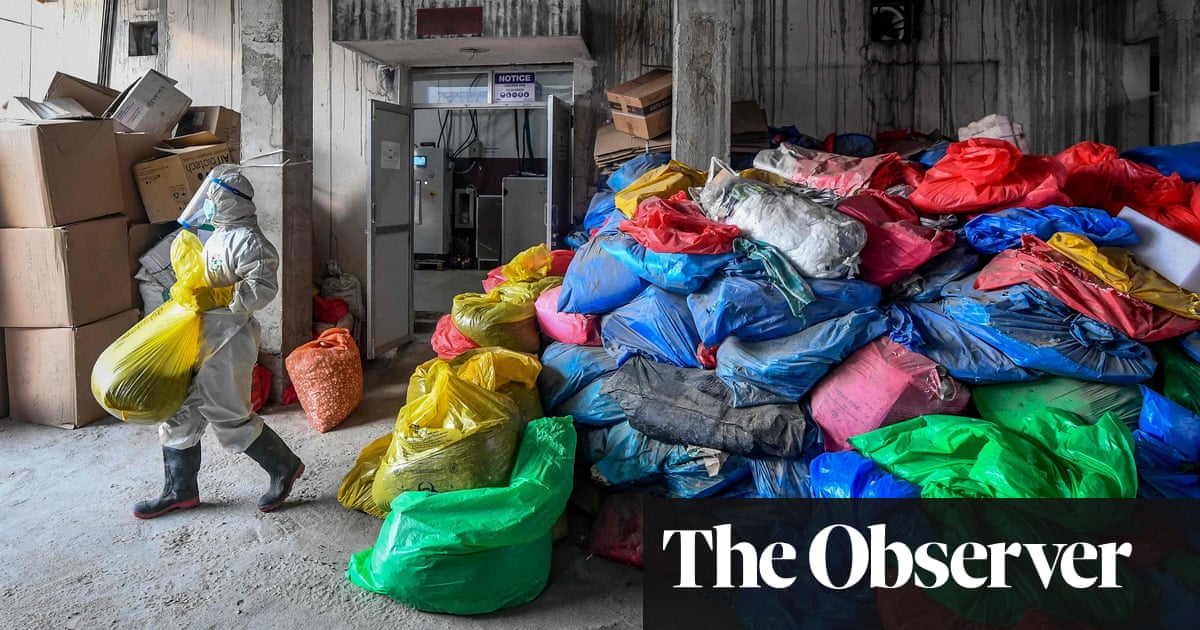