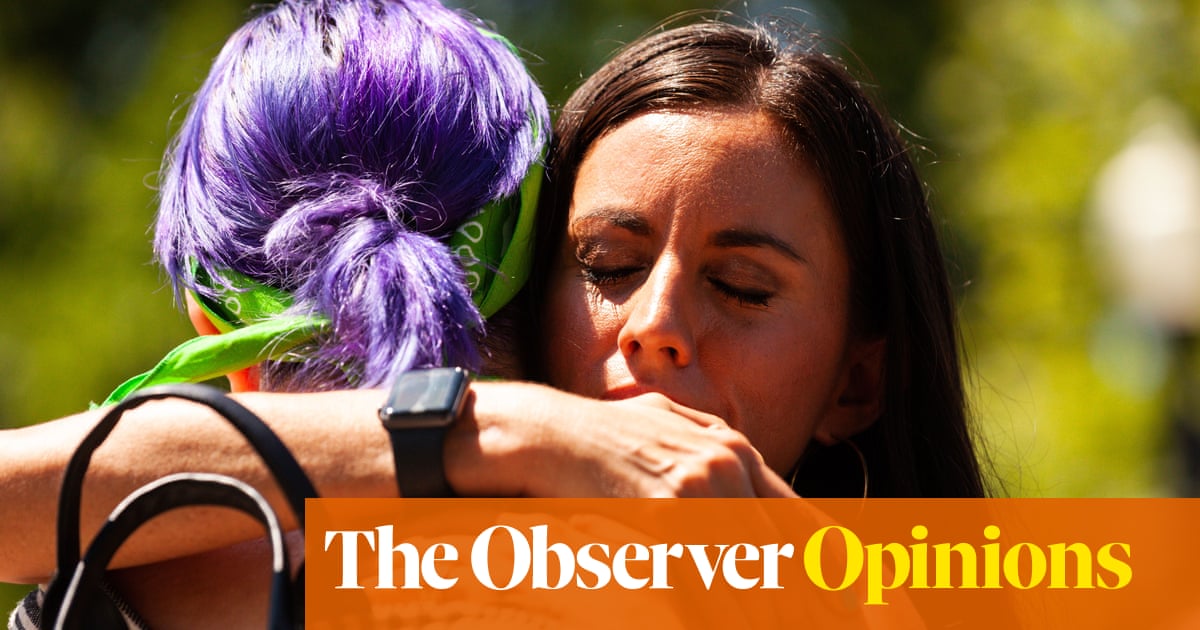 I keep hearing a word. “Tender”. Like, the lingering look or act of care, or small kindness, or moment of profound unexpected connection. Tenderness. Walk through a city tomorrow and you will see a reference to it as often as you’ll see a Pret, on billboards, on film posters, in the songs people hum. I keep reading about it in reviews, whether of road movies, political documentaries, or a sex comedy about a widow in middle age. I hear it in interviews with artists who work with clay and paint, and pop stars talking about love. On TV a Star Wars series, a Sally Rooney show, a prison drama and a comedy about the friendship between a gay and straight student have all recently been described as “tender” too, as well as a menswear collection inspired by 18th-century nightwear. We see tenderness in unlikely places because, I think, there’s a yearning for intimacy right now. A need.

When the lockdowns were lifting many of us predicted the year ahead would be wild and raw – we’d be like animals, released. There was a kind of sugar in the air, which I was certain would lead to feral hookups and lust, a bawdy celebration of uncomplicated touch. But it turns out what people wanted was not to be invited out for a frantic shag, but instead to be invited in, for tea and pillow talk, to let the soft animal of their body love what it loves. Where I thought there’d be orgies in Tesco’s frozen aisle, instead we’re obsessing over eye contact and the brush of someone’s hand on a wrist and a poem about peaches. We were like animals when we finally left our houses, just, not the dogs and tigers I’d assumed, more – baby chicks and the YouTube farm cats that mother them by accident when they’re orphaned by a fox.

As well as a reaction to lockdown, I wonder if this modern yearning for tenderness is also a reaction to years of irony and attempts at coolness, that self-imposed psychic distance which ran parallel to the pandemic’s physical one. We were exhausted, many of us, after so long trying to appear as if nothing mattered, as if things just happened to us and we put up with them one by one. And on all those FaceTimes, all those Zooms, we became aware of something missing. Even if our wifi was working, our connections were faltering. We emerged different. We emerged… sincere. Who had the energy, after all that, to flirt, to look then look away, then casually lean against the bar? Who had the stamina for games when they could instead lean into a person and say exactly how they felt, before leading them to a sofa where they could together, over the course of an evening, come to a decision about what to do with the rest of their short and stormy lives?

Last week there was a small flurry of interest when, in an interview, actor Annie Hamilton recommended the purchase of a Kryolan tear stick (a movie trick – a lipstick-shaped piece of wax containing menthol and camphor extracts) for when you need to cry but, “the actual tears won’t come”. It’s good, she says, at “parties when no one’s paying attention to you”, and at therapy so your “shrink can see how hard things have been lately”. An excellent idea, though onions are cheaper – all tools, whether learned in therapy or bought on Amazon are welcome. Just because we crave tenderness right now doesn’t mean we’re able to find it immediately, in ourselves or elsewhere. It must be learned and relearned, these ways of expressing love or pain; ways of cracking ourselves open just enough that we can hear and hold someone else, but not so much that we can’t restick ourselves together by morning.

If you are new to tenderness, find it in today’s pop culture. If you need assistance achieving the required level of tenderness beyond a tear stick (available for £7.90 from reputable makeup stores), scheduling a tender interaction for right after you have watched a horror film is useful, too. The hours between 3am and 4am are handy, as is candlelight, heartbreak and the recollection of a recent grief.

I like it. I like the idea that everybody is reaching out, tentatively, with our gnarled computer hands, wanting to be understood, maybe loved. I like that we are naming it, too – this soft thing, this soft warm thing that bruises easily. I prefer tenderness, as a concept, to its big sister, kindness. The latter is often revealed to be disappointingly empty, like the first time you break an Easter egg and discover the void inside and the world’s brittle truth. Tenderness, however, while grounded in a gentle empathy, has that hot artery of pain running through it: the soreness of a muscle strained. And that pain allows for vulnerability, which means the connection runs both ways – it gives and takes, waves build and crash, friendships are born. I welcome this new tender world. 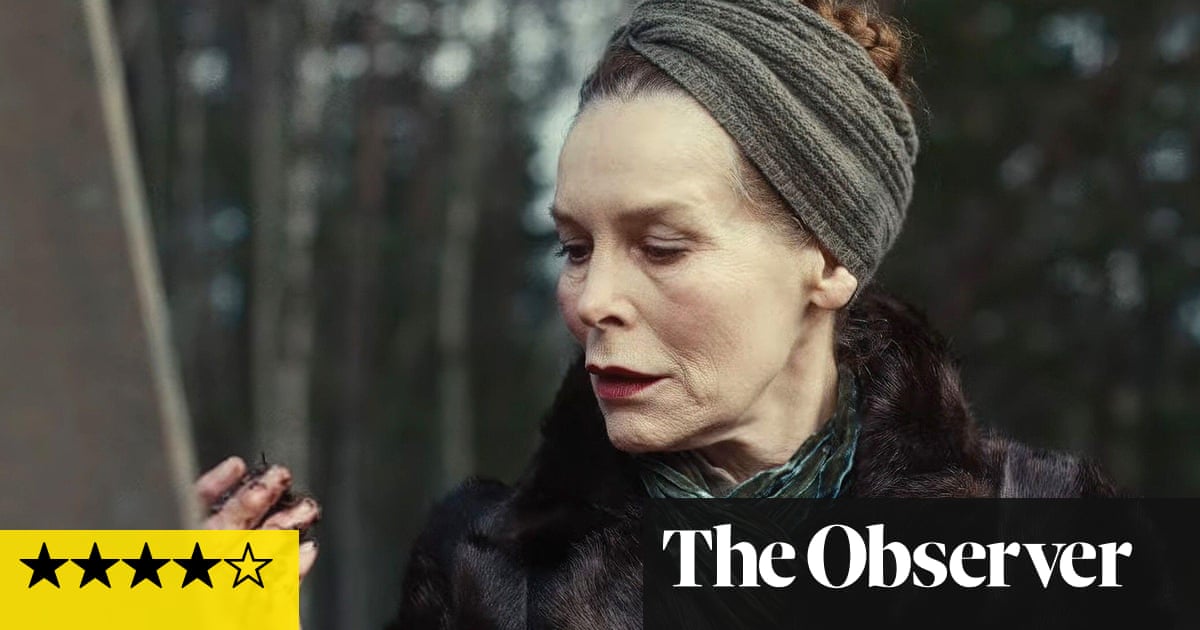 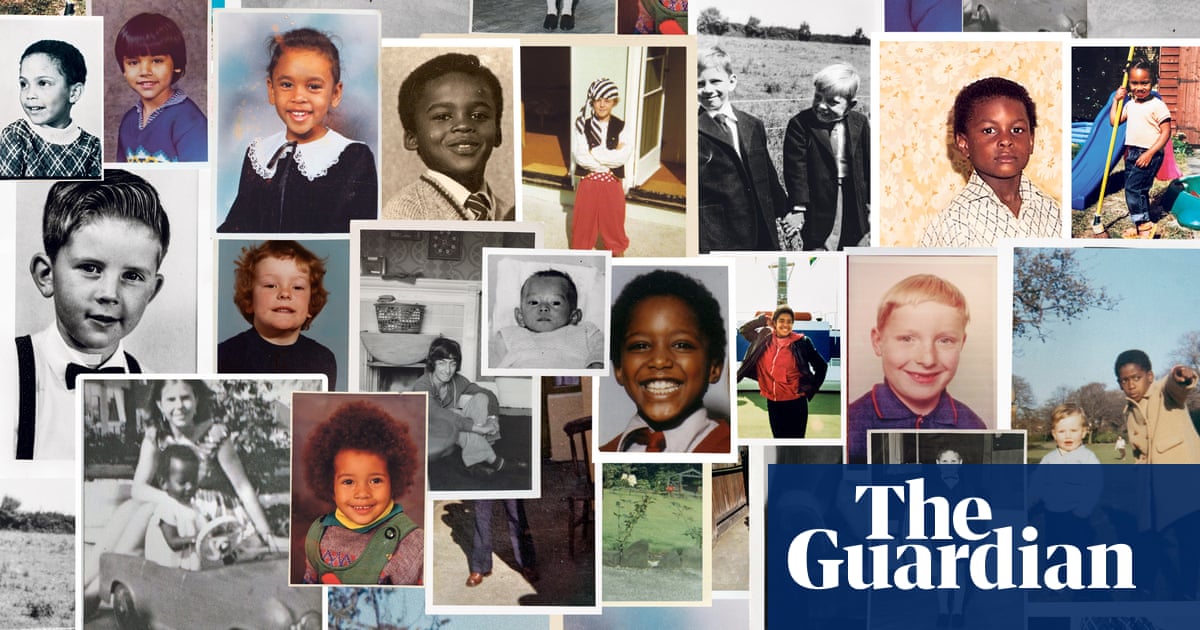