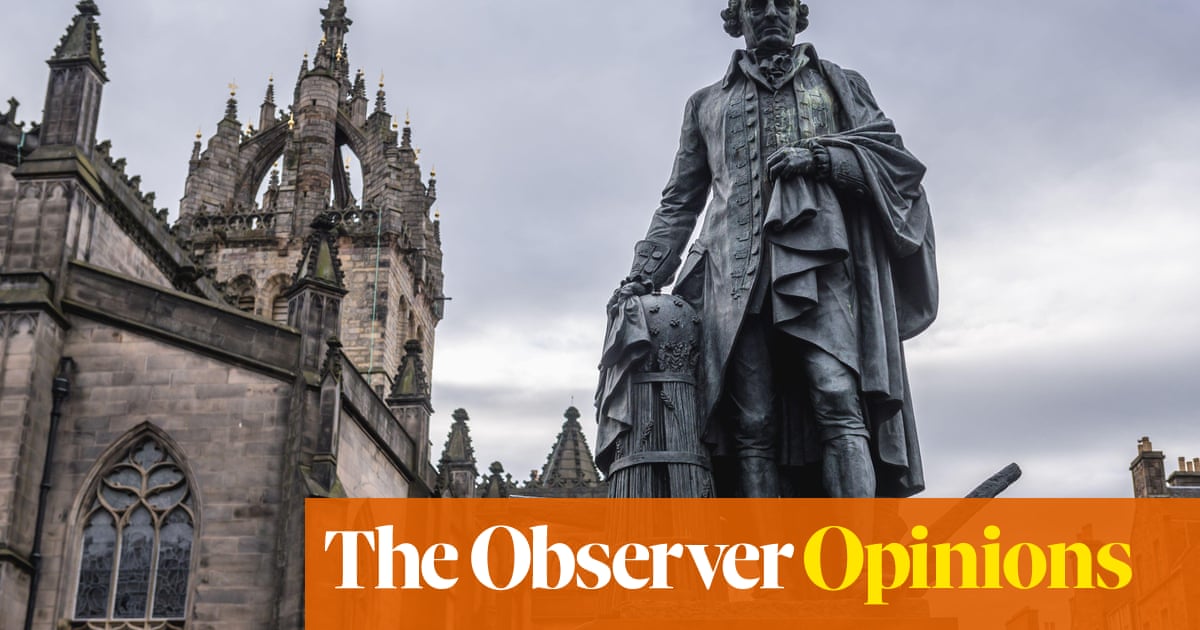 If you want to see how class and power operate in Britain today, look at the different ways in which “regulation” is applied to working-class people and businesses. In the one case, it is about imposing ever-tighter restrictions, making it increasingly difficult for workers to take action to defend their interests if in doing so they might damage the interests of business. In the other case, regulation involves removing as many restrictions as possible even when doing so hurts the interests of ordinary people, and in the most monstrous fashion imaginable.

On Thursday, the government signed off on a new law allowing businesses to employ agency staff to replace strikers – in essence, state-sanctioned strike breaking. “This was a criminal offence. Now it’s an option for business,” tweeted business secretary Kwasi Kwarteng, perhaps letting slip more than he intended about this government’s approach.

The law is a response to the rail strikes of last month, and to the looming “summer of discontent”, as many workers, having faced a decade of wage stagnation, and looking at a rate of inflation now approaching double digits, have decided that more real-term pay cuts are unacceptable.

It is also the latest in a 50-year-long crusade, from the 1971 Industrial Relations Act onwards, to neuter trade unions, make strikes as difficult as possible, outlaw most forms of solidarity, such as secondary picketing, and give businesses the greatest possible scope, not just to prevent and break strikes but also to sack workers and unilaterally change their conditions of work.

This is not the first time that the government has tried to introduce such a strike-breaking law. The 2015 Conservative party manifesto pledged to “repeal nonsensical restrictions banning employers from hiring agency staff to provide essential cover during strikes”. It was forced to drop the proposal from the 2016 Trade Union Act after the regulatory policy committee found it “not fit for purpose”.

Now, it’s found its way back into the statute book. For workers, “regulation” means being regulated into submission, even when the law is patently unsound; and even when many employers and recruitment agencies themselves oppose it.

The same day as the government passed its latest anti-union law, the Grenfell Tower inquiry came to an end, after nearly four years of public hearings and more than five years since the fire which killed 72 people on 14 June 2017. What those four years have revealed is the real meaning of, “This was a criminal offence. Now it’s an option for business”.

The inquiry has exposed the sheer immorality of a system that has an exaggerated contempt for ordinary people, a system designed to deny them their voice, and eventually to deny 72 people their lives. It has laid bare the incompetence and corruption that marks out much of public life in modern Britain. It has shone light on a private sector that, in the words of Peter Apps, a journalist who has provided some of the most cogent commentary over the past four years, exhibits “a callous indifference to anything – morality, honesty, life safety – that was not related to the bottom line”.

Companies concealed fire tests that showed the devastating failure of cladding, knowingly obtained misleading safety certificates and pushed products for use on high-rise buildings despite it being known that they were dangerous. “All we do is lie in here”, as one employee boasted.

And they were allowed to do so by public institutions and regulators who, in Apps’ words, showed “an aversion to anything that disrupted the status quo, a weary cynicism and an insular desire to protect the reputation of organisations”. There was not just indifference but also an active desire to remove obstacles to big business being able to do what it wanted. Companies were effectively allowed to set their own rules in the name of “cutting red tape”. The year before the Grenfell fire, the government even crowed about having reduced fire safety inspections from six hours to 45 minutes.

After six people were killed in a fire in Lakanal House in south London in 2009, the coroner made recommendations for changes in fire regulation. Brian Martin, the official responsible for building regulations guidance on fire safety, dismissed the concerns as “pointless”, suggesting that the government “tell the coroner… we don’t plan to do anything”. “We only have a duty to respond to the coroner, not kiss her backside,” he wrote to colleagues, and insisted that more regulations were not “in the best interests of UK Plc”. And all the while, those who raised concerns were dismissed as “troublemakers”.

When it comes to workers, the government insists on a plethora of regulations to rein in their efforts to defend living standards. When it comes to “UK plc”, regulations must be as loose as possible even if that means endangering, even sacrificing, the lives of ordinary people.

The “disposition to admire, and almost to worship, the rich and the powerful, and to despise, or, at least, to neglect, persons of poor and mean condition”, Adam Smith wrote in his 1759 work The Theory of Moral Sentiments, is both “corrupting” and “necessary”.

It is “corrupting” because, as he put it in his later book, The Wealth of Nations, no society can be “flourishing and happy” when the “greater part of the members are poor and miserable”. But, he argued, it is necessary “to establish and to maintain the distinction of ranks and the order of society” to allow markets to work. And since “the affluence of the rich excites the indignation of the poor”, so the rich must be protected “by the powerful arm of the civil magistrate continually held up to chastise” the poor.

Two hundred and fifty years on and the perspective has barely changed. There is much moral anguish about social inequality. There is also much acceptance that the government must pursue whatever is “in the best interests of UK Plc”, from deregulation to cuts in corporation tax. And much insistence that the law must protect the rich from the “indignation of the poor” by circumscribing both unions and protests. That’s class and power in contemporary Britain. 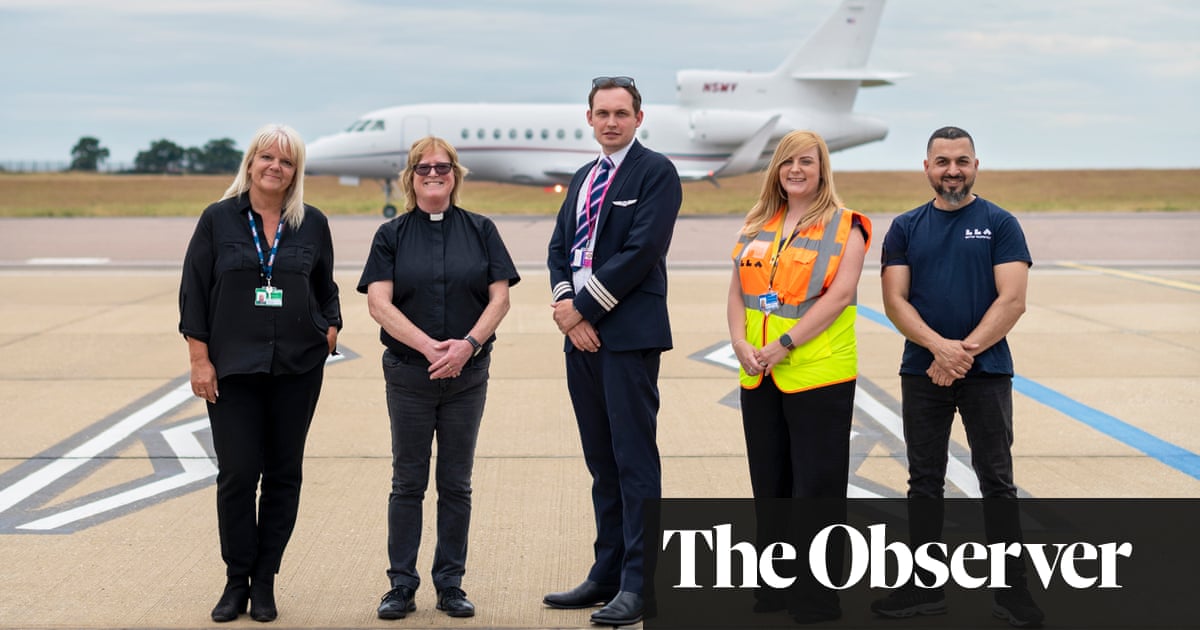 Previous post ‘The skies are clogged with traffic, I’ve never seen it so busy’: 48 hours at Luton Airport 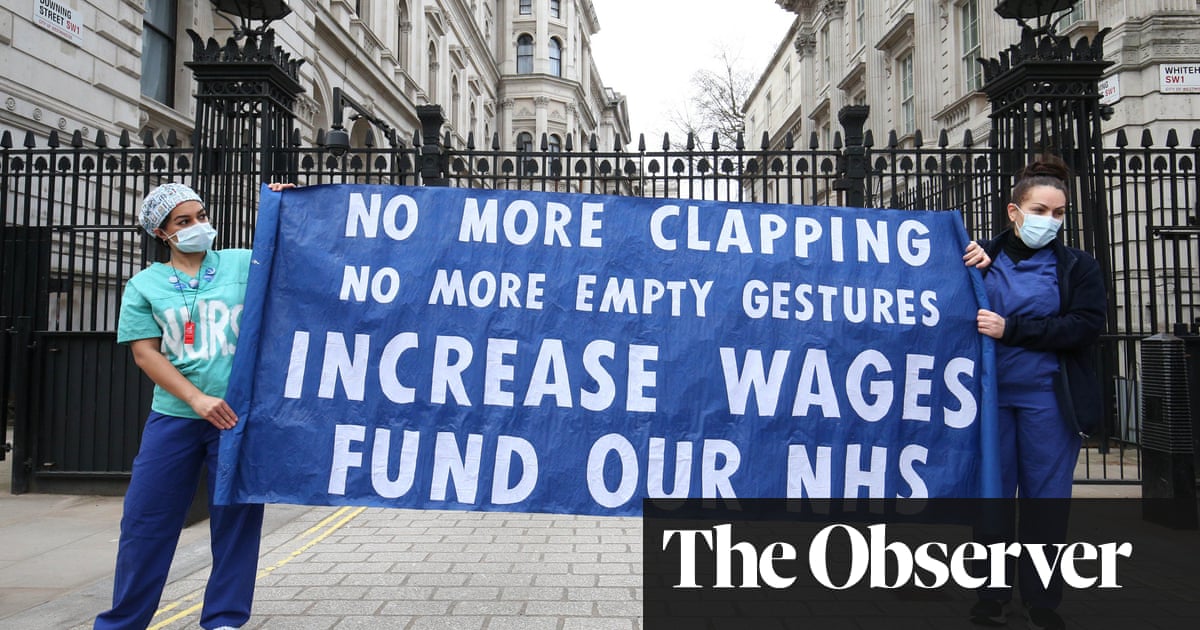