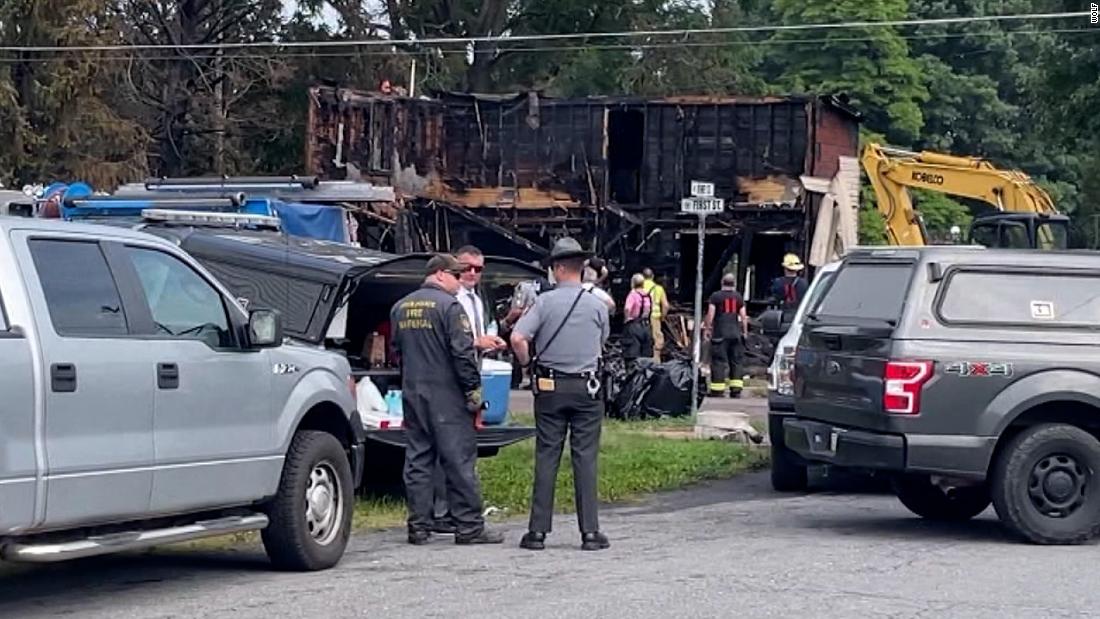 Authorities responded to the scene of a two-story house fire a little before 3 a.m. Friday, according to a public information report from state police. Three adults made it out safely, while the 10 victims were located dead inside.

“Firefighters attempted courageous efforts to make entry into the house in the rear, but were pushed back from extensive flames and heat,” State Police Lt. Derek Felsman said in a Friday morning news conference.

“We are utilizing multiple department assets to ensure a thorough and complete investigation into this fatal fire,” Felsman said. The house was “completely destroyed,” by the blaze, state police said.

When asked whether authorities were conducting a criminal investigation into the blaze, Felsman responded that “it’s a fire investigation at this time.”

The cause of the fire is under investigation, Luzerne County District Attorney Sam Sanguedolce told CNN.

“Should the fire marshals determine the cause to be intentional and incendiary, we would begin a criminal investigation for arson,” he said.

This story is developing and will be updated. 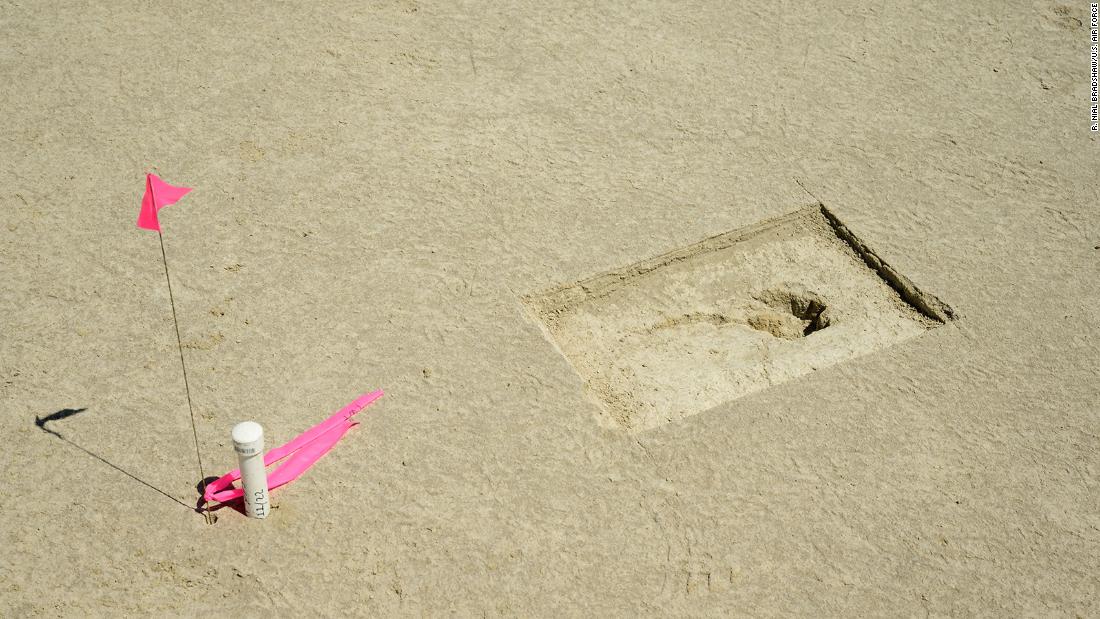 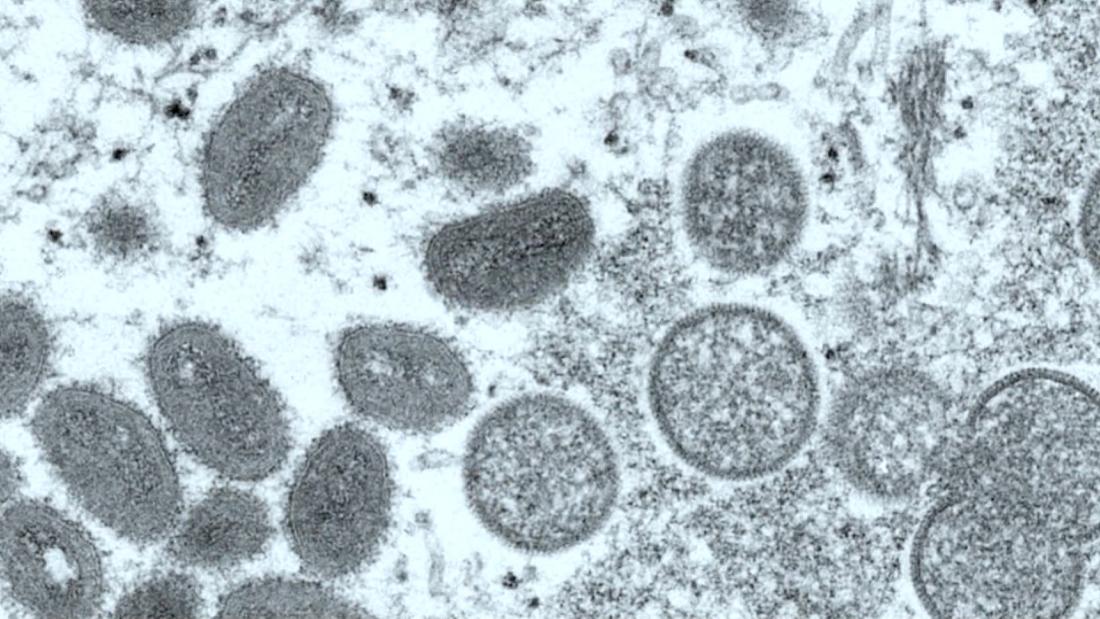