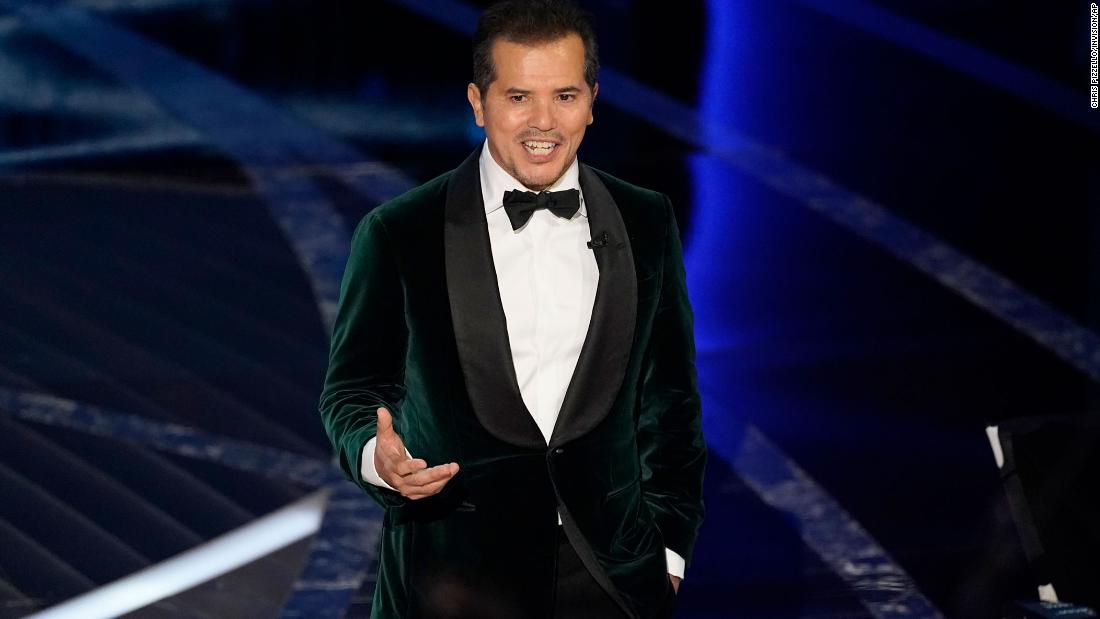 Most notably, the prolific John Leguizamo, who recently voiced Bruno in Disney’s “Encanto,” blasted Franco’s casting on Instagram. Leguizamo argued that the role should have gone to a Latino actor instead.

“How is this still going on?” Leguizamo asked on Friday. “How is Hollywood excluding us but stealing our narratives as well? No more appropriation Hollywood and streamers! Boycott! This F’d up! Plus seriously difficult story to tell without aggrandizement, which would (be) wrong! I don’t got a (problem) with Franco but he ain’t Latino!”

Franco is set to star as Castro in the upcoming “Alina of Cuba,” with production set to start later this year, per reports. The movie follows the life of Alina Fernandez, Castro’s daughter.

Leguizamo isn’t the only Latino star angered by the casting.

“Wtf is this….” wrote actress Jess Darrow, who voiced Luisa Madrigal in “Encanto,” in response to Leguizamo’s post.

“I’m sorry but what in the actual f**k?” wrote actor Raúl Castillo in an Instagram story.

“Not me reading that James Franco will have to ‘build’ an accent for Castro, when my entire life I’ve been made fun of for not speaking English like an American and been told countless times to work hard to get rid of it…” wrote actress Sol Rodriguez.

Latino representation has long lagged in Hollywood. Despite making up 18% of the US population, only 5% of the speaking roles in 2019’s top 100 movies went to Latino actors, according to a 2020 study by the USC Annenberg Inclusion Initiative.

Franco also faced allegations of inappropriate and sexually exploitive behavior in 2018 from five women, several of whom were his students. In 2021, in the wake of settling a class-action lawsuit, he admitted to sleeping with students from the acting school he co-owned. 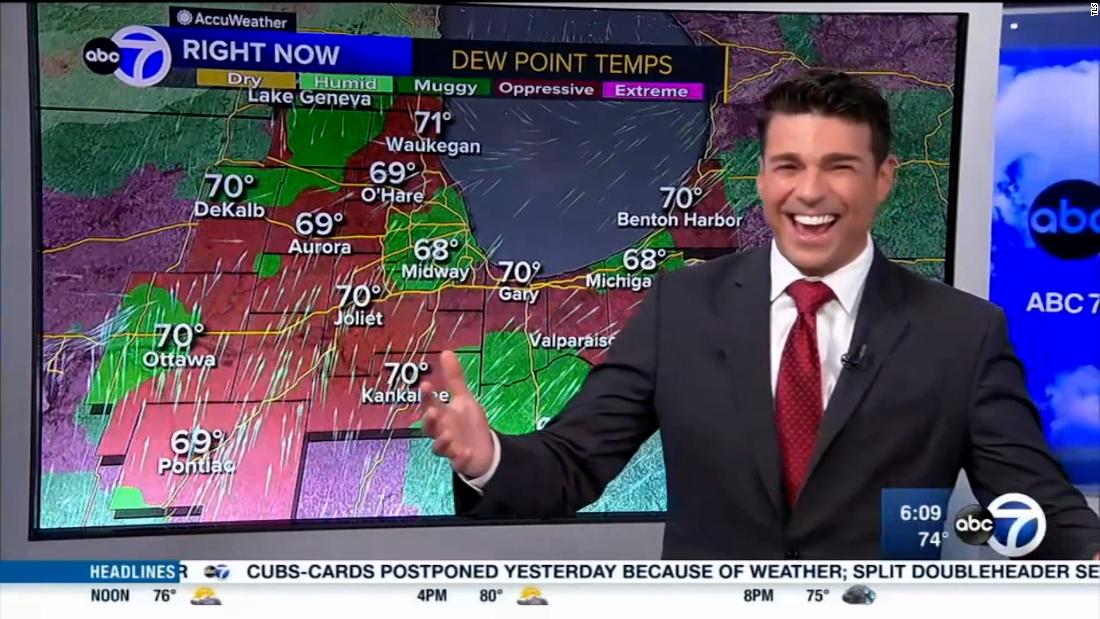 Previous post See moment meteorologist discovers he has a touchscreen 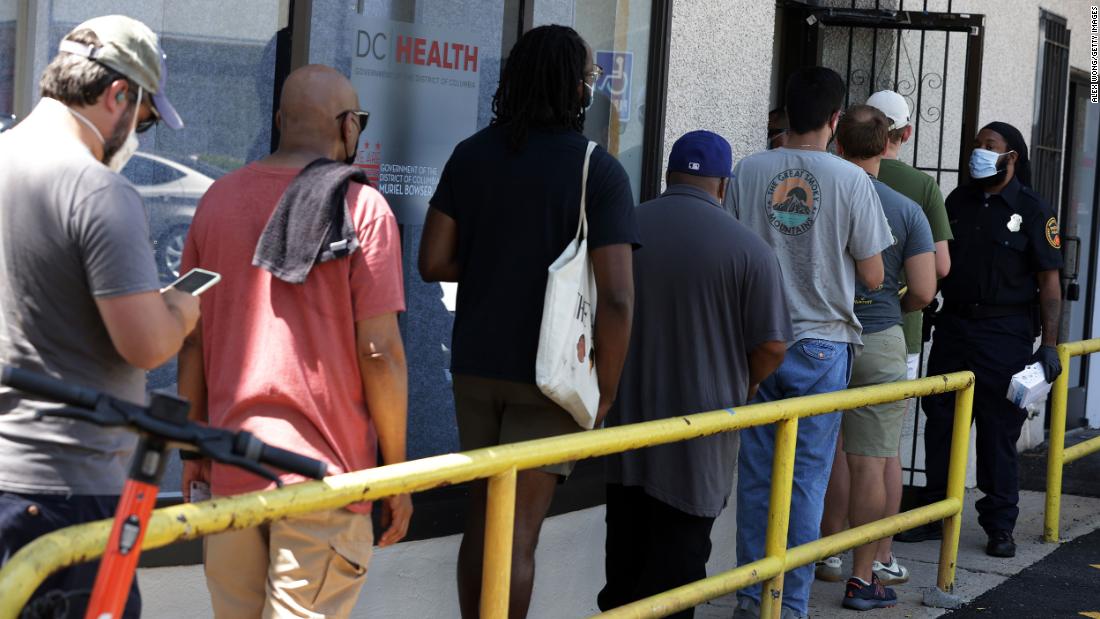