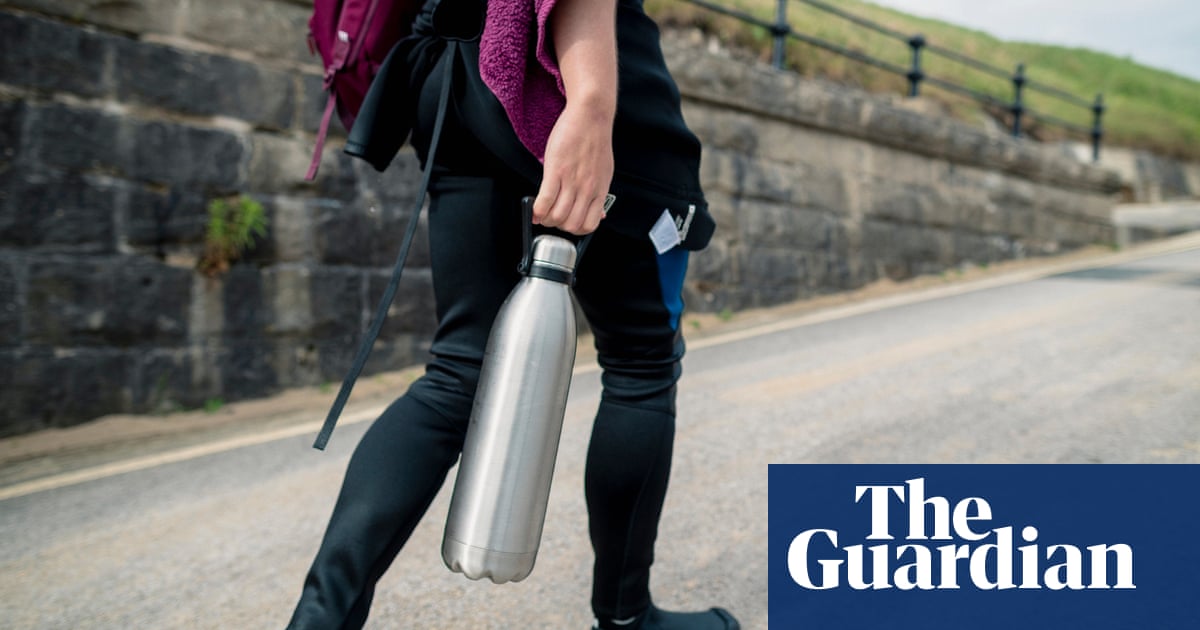 With unprecedented hot weather and the potential for widespread drought bringing the climate crisis into sharp focus, this summer has also been marked by an attendant interest in refillable water bottles. Right now, size matters – the bigger and more motivational your bottle, the better.

A number of factors are at play, including a return to work coupled with heightened concern over plastic pollution and its potential to leach into water and food. Research shows that 75% of adults in the UK are concerned about the impact of climate change on the environment.

Among 2022’s success stories is Hydroflask, a favourite among brand-focused Gen Z, whose 1.8 litre stainless steel bottles have contributed to a sales increase of 19% since last year. Bestselling “gorpcore brand” Nalgene, whose 909ml bottles are made from BPA-free plastic, is widely considered the bag-for-life of reusable bottles. Though the company was unable to disclose sales figures, Elissa McGee, Nalgene’s general manager, says they have seen “persistent demand since the pandemic as daily routines and travel returns to more conventional patterns”.

The Hydrojug, another BPA-free shatterproof tankard that comes with a neoprene sleeve, has people carrying around a massive 2 litres of water and became famous after its appearance on Big Timber, a reality TV series on Netflix about a Canadian lumberyard. By comparison, the diminutive 1.1-litre stainless steel Adventure Quencher Travel Tumbler, made by venerable US brand Stanley, which specialises in camping gear, routinely sells out in the US (it reportedly has a 135,000-strong waiting list).

But despite a renewed interest in alternative materials such as stainless steel, global plastic use is expected to increase by almost 4% from this year on. This extends also to the current vogue for the so-called “oversized, time-stamped water bottle”.

Made by companies such as QuiFit, Hydromate and Elvira, and first used by Khloé Kardashian and Chrissy Teigen, these jugs can hold up to 2 litres of water, and have mindful affirmations scrawled down the side to encourage you to drink. Combined with a rise in drinking apps, which monitor your intake and chastise you when you miss the goal, alongside reusable but pricey “smart bottles” that charge you £180 to keep your tea warm (as endorsed by Rishi Sunak), these rainbow-hued bottles have turned hydration into a competitive sport.

City to Sea, a Bristol-based nonprofit organisation that campaigns to prevent marine plastic pollution at source, has overseen the placement of 35,000 refillable water stations in stations, airports and beaches this year, an increase of 10,000 from 2019.

Founder Natalie Fee thinks the spike in huge refillable bottles has as much to do with the recession as the climate. “Despite an obvious dip during the pandemic [we have since seen] a huge increase in awareness over the heatwave – from a health and staying hydrated perspective, [but also] from a cost of living one.” Fee says the large bottles “are a bit weird but I can see why it’s happening”.

In recent years, the status water bottle – stainless steel, BPA-free plastic or made from partially recycled materials and rendered in candy-colour hues – has become the go-to signifier of eco-credentials among young people. Keen to capitalise on the green pound, high-end brands followed suit – Prada’s £75 “milk urn” remains one of the most popular reusable water repositories on the market. Put simply, “the messaging is if you carry a reusable bottle you care”, says Nina Schrank, head of the plastics campaign at Greenpeace. “It helps if they look good, aesthetically. People will be more inclined to carry them about.”

While a move away from single-use bottles to reusable plastic bottles is still happening, Schrank is alarmed that plastic remains the dominant bottle material. The health effects of BPA-free plastic, which is widely used in refillable water bottles, remains open to debate both in bodily health and the environment.

“Reusable stainless steel bottles are the best material, and while they’re becoming more prevalent they’re not yet displacing plastic ones” she adds, agreeing that cost is also a factor – plastic will always be cheaper than Prada. “What we want its for plastic bottles to become a bit of a taboo – like smoking.” 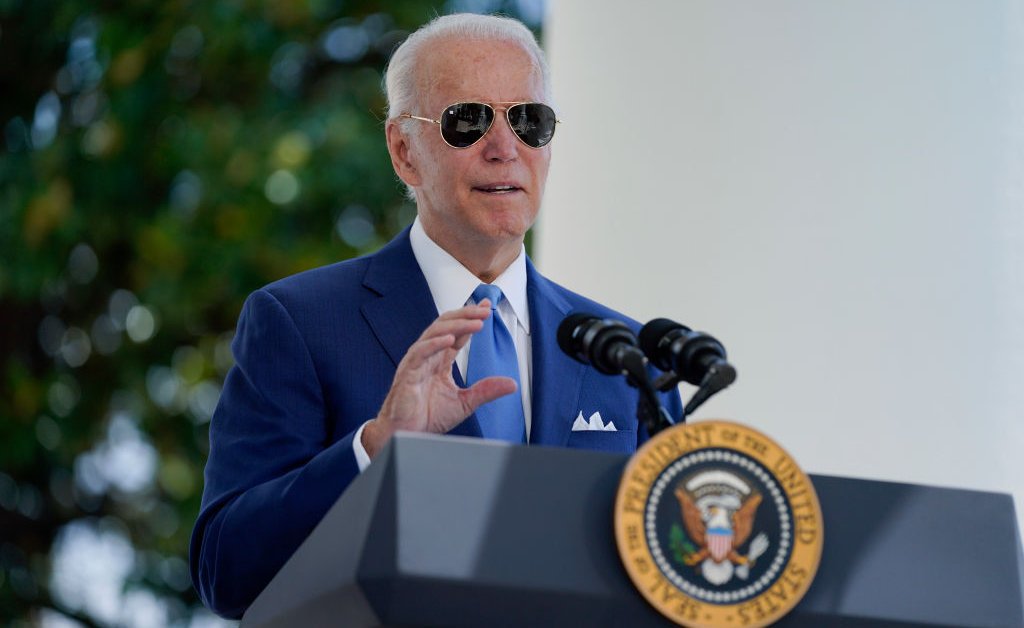 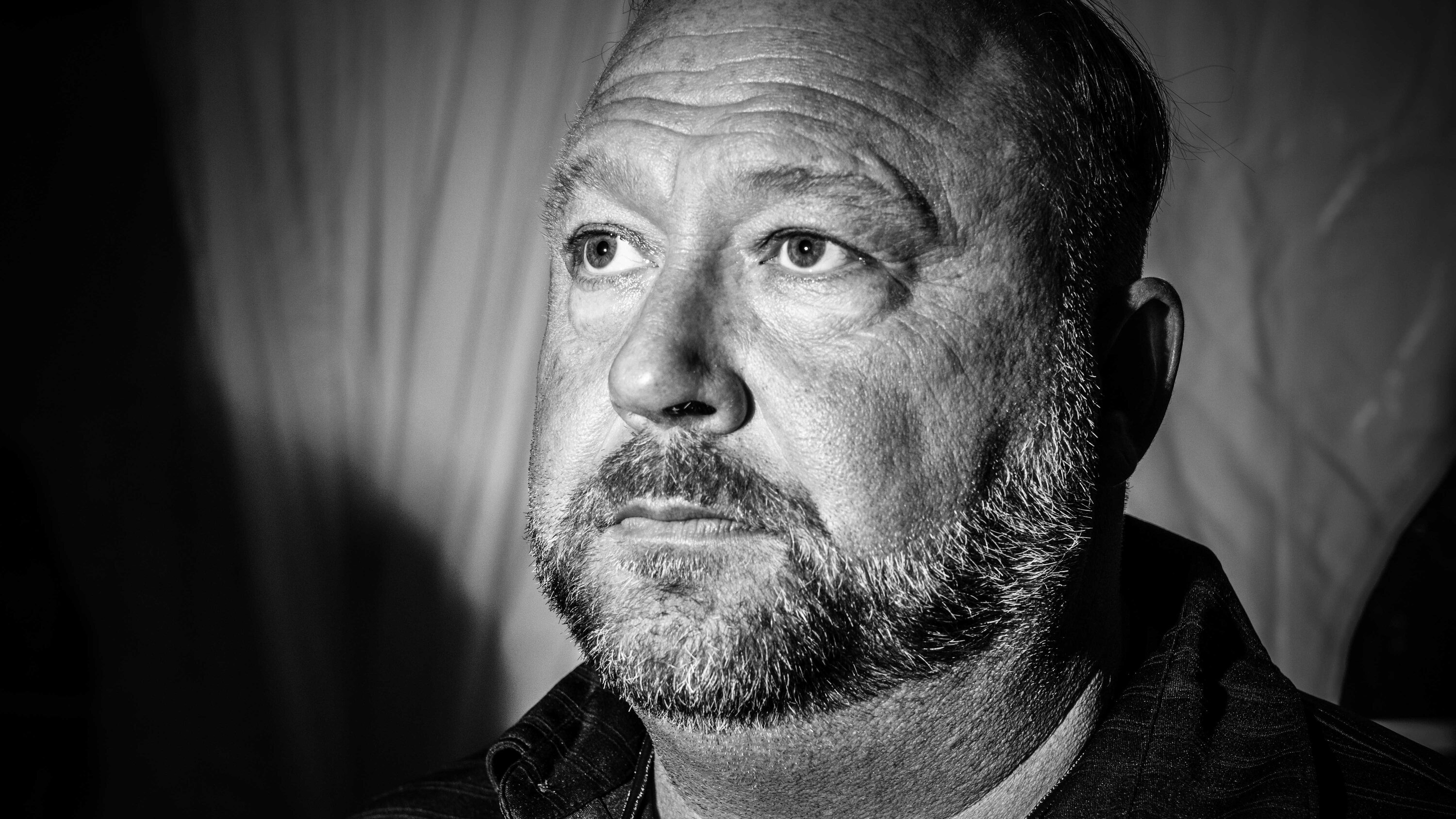