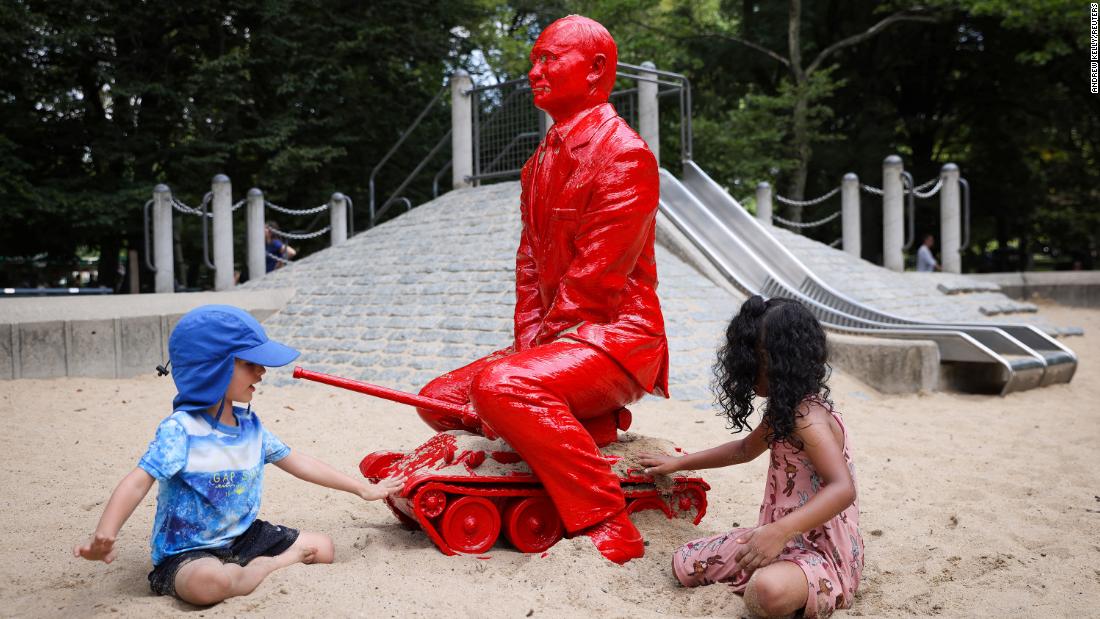 Written by By Zoe Sottile, CNN

Well, not exactly — a bright-red sculpture of Putin was erected there by French artist James Colomina.

Colomina took credit for the sculpture, which depicts Putin sitting atop a miniature war tank,

“This sculpture aims at denouncing the absurdity of war and at highlighting children’s courage when faced with violent, catastrophic situations triggered by others,” wrote Colomina.

He posted several photos of children playfully interacting with the sculpture.

Colomina is known for his bright red street sculptures, often surreptitiously installed in public locations without any prior warning. In April, he set up another sculpture with an anti-war message: a child soldier carrying a rifle that turns into a rose, placed in France.

And last year he erected two sculptures in his signature red in Berlin as commentary on the 32nd anniversary of the fall of the Berlin Wall, according to French-owned gallery group Galeries Bartoux. 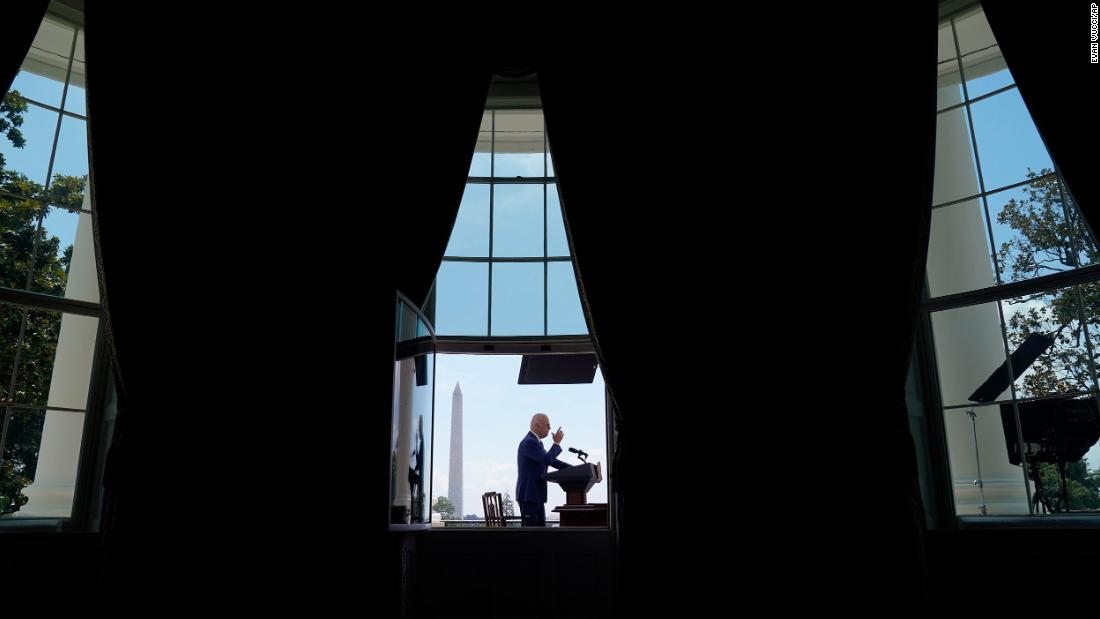 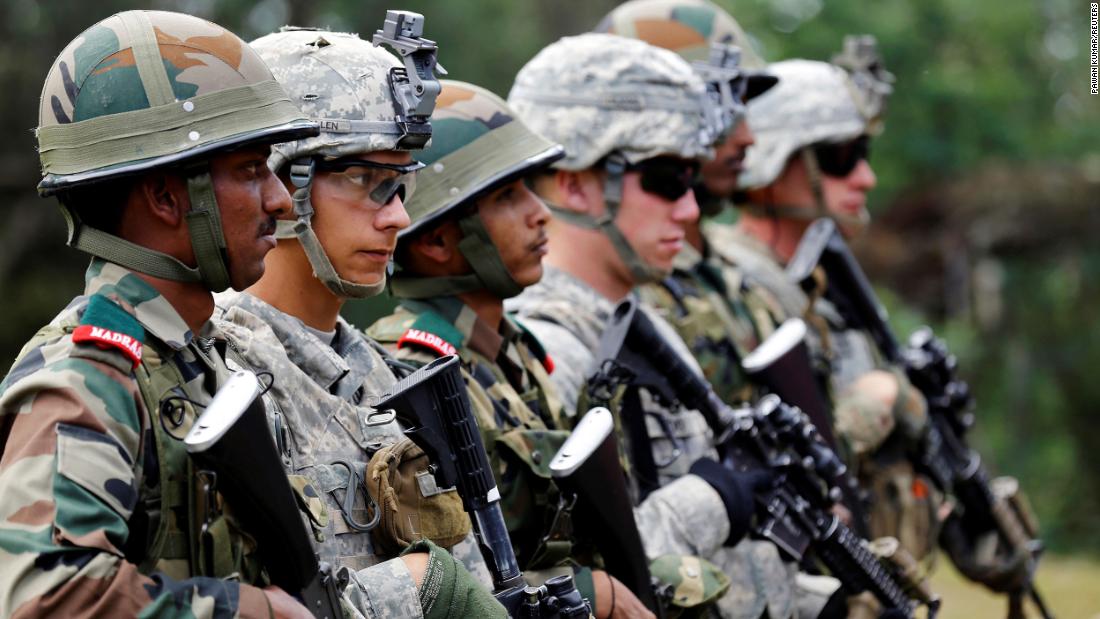