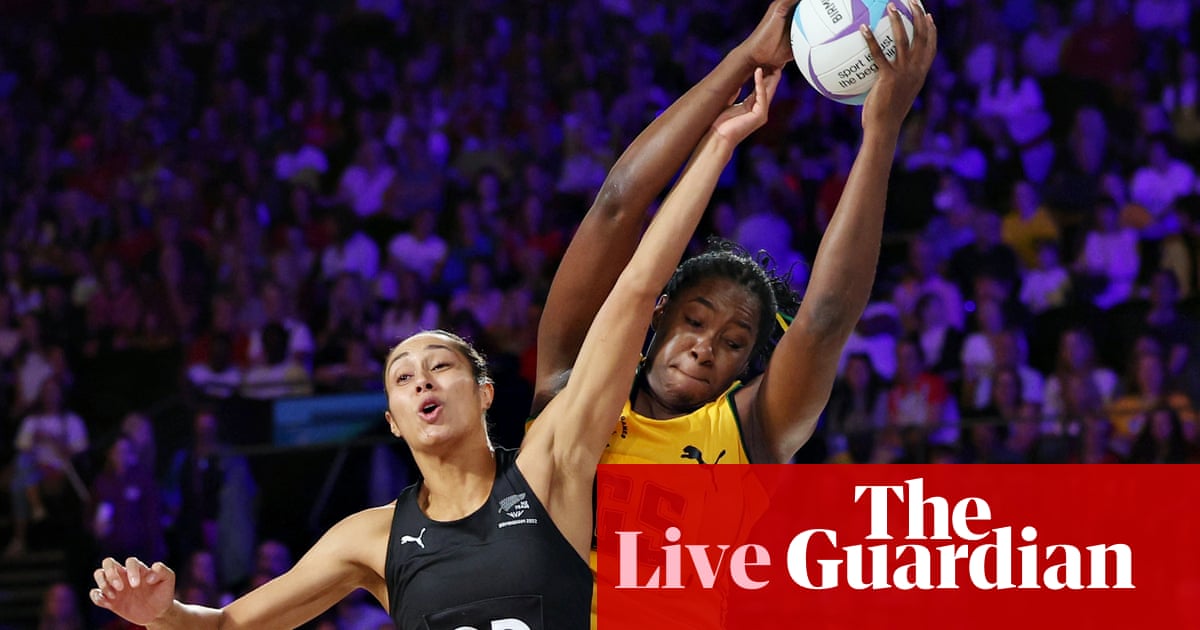 Netball: There’s a bit of an upset developing in the netball semi-final, where Jamaica are leading the world champions, New Zealand, 44-28 in the third quarter. Jamaica are no mugs – they are ranked fourth in the world – but the manner in which they have raced out of the blocks in this match is surprising. New Zealand look shocked. Jhaniele Fowler has scored a perfect 38 from 38. Incredible.

Morning. There are 33 gold medals to be won on day nine of the Commonwealth Games. It’s why it is being called ‘Super Saturday’ by some, including our very own Sean Ingle.

The weekend excitement begins at 11am on Saturday when England’s women cricketers take on India in the T20 semi-finals at Edgbaston. They are heavy favourites after winning their group ahead of New Zealand, with victory likely to see them facing Australia in Sunday’s finals.

The action skips to the track at 1.10pm as the world 1500m champion Wightman takes on a high-class field which includes Kenya’s Timothy Cheruyiot and his Scottish teammate Josh Kerr, the silver and bronze medallists at last year’s Olympics.

Just over an hour later all eyes will be on the NEC Arena as England’s netballers take on Australia in a rematch of the 2018 final on the Gold Coast.

England’s men will also face Australia in the hockey at 8.15pm, although they will be underdogs against a side looking for their seventh straight title. Then the action switches back to the track, where Keely Hodgkinson and Zharnel Hughes will hope to win a second and third track gold of the day for England.

We’ll bring you updates on all the stories that develop throughout the day. The bowling action is already under way in Leamington Spa, where England’s Sophie Tolchard and Amy Pharaoh lead Australia’s Kristina Krstic and Ellen Ryan 11-10 in the gold medal match of the women’s pairs. Remarkably, Australia have battled back from 11-2 down. Stay tuned. 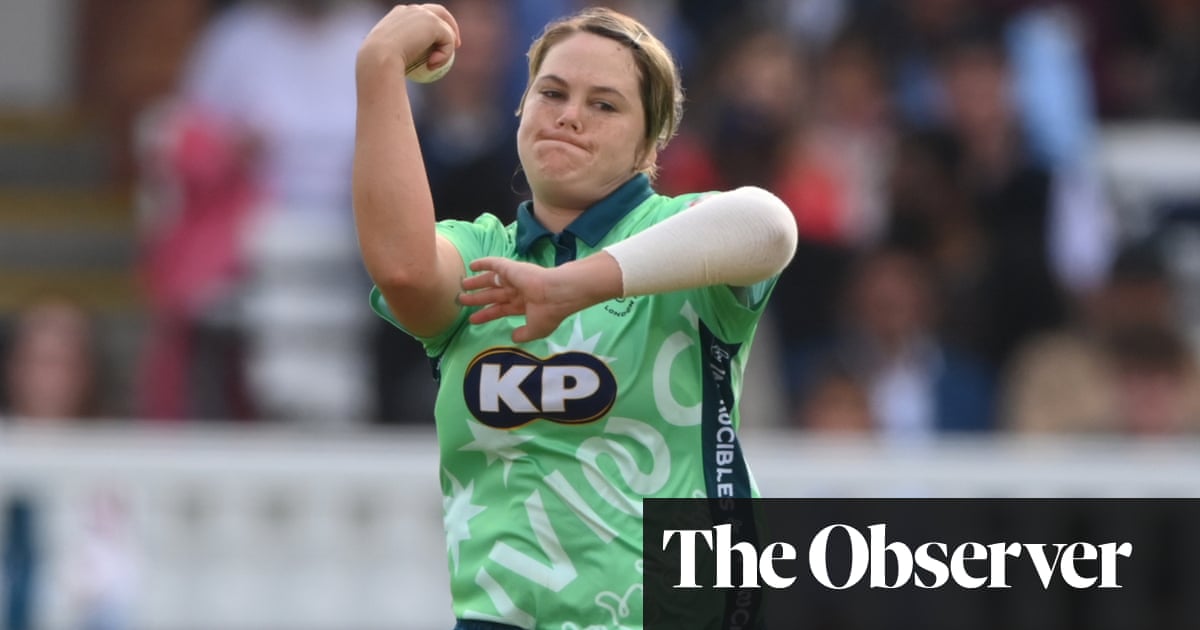 Previous post Dane van Niekerk: ‘My feet gave way, I heard a snap – that was my World Cup’ 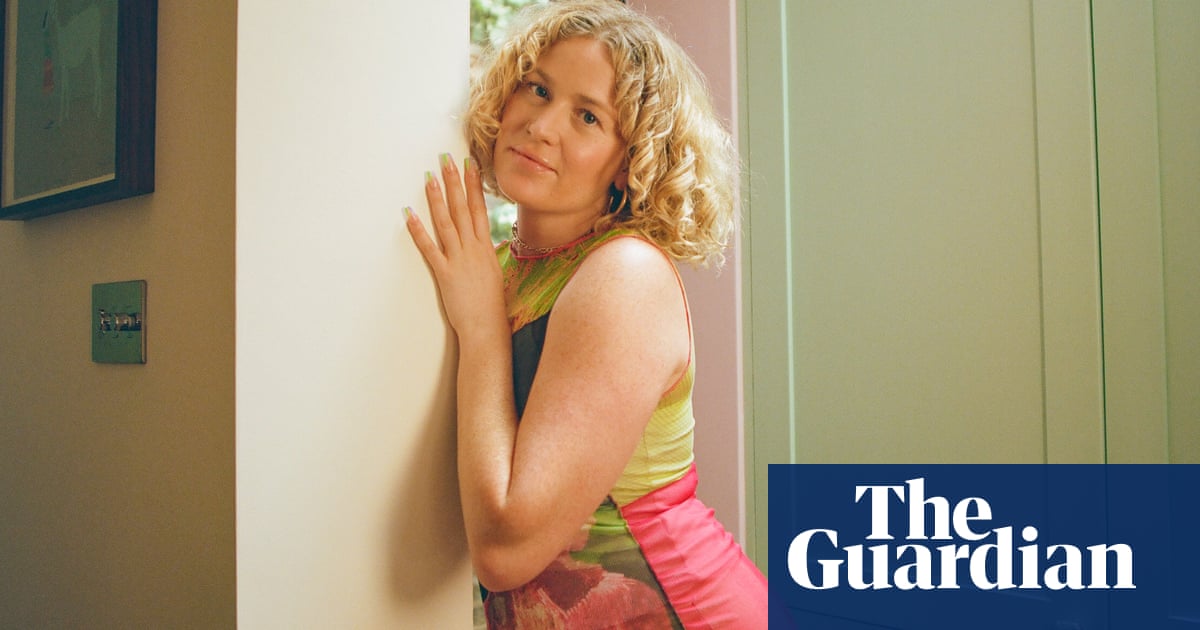