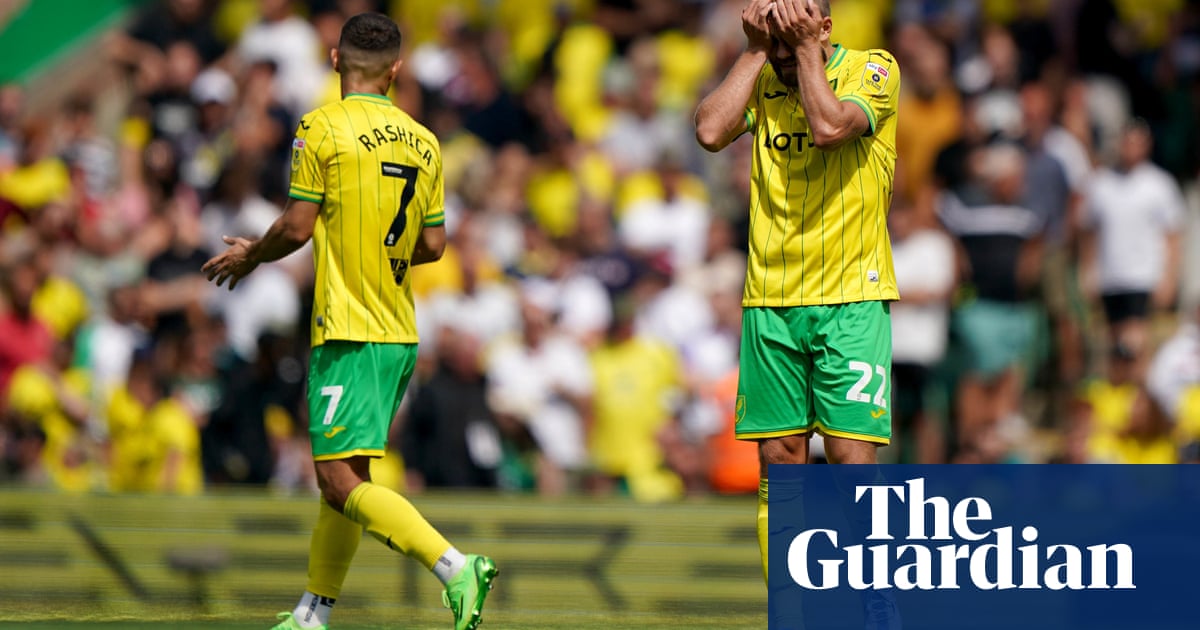 Norwich’s sluggish start to the Championship campaign continued as they were forced to settle for a point from a 1-1 draw with newly promoted Wigan.

Still trying to get last season’s dismal Premier League campaign out of their systems and smarting from an opening-day defeat at Cardiff, the Canaries dominated for long periods in the East Anglian sunshine but were unable to make their superiority count.

The visitors took the lead against the run of play in the first half when they capitalised on a mistake from Ben Gibson, with James McClean providing the finish. Max Aarons’ well-taken goal levelled things up just past the hour mark but a plucky Wigan side kept their hosts at bay to register a second successive draw.

The Canaries were on the front foot from the start and maintained their dominance for the majority of the opening period, even after going behind. Teemu Pukki wasted a glorious opportunity to settle the home nerves after just 10 minutes, dispossessing Curtis Tilt on the edge of the area but firing just wide of the far post.

A beautiful chipped pass from the Chilean Marcelino Núñez then put Milot Rashica in but his lob over Ben Amos lacked power and was cleared. The one-way traffic continued as Aarons fired a low piledriver narrowly off target and Jacob Sorensen and Núñez both went close, but it was Wigan who stunned a packed Carrow Road by taking the lead.

Tim Krul had made a good stop to deny Callum Lang after Sorensen had been caught in possession but he was powerless to stop McClean from close range after the Irishman had been set up by a slide-rule pass from Will Keane. It was a well-worked goal in the end but was a self-inflicted blow from Norwich’s point of view, with Gibson gifting the chance with a poor pass in a dangerous area.

A good stop from Krul at the near post prevented Josh Magennis from making it 2-0 early in the second period before Norwich quickly started to reapply the pressure on a side who were playing two divisions below them last season. And after seeing defender Dimitris Giannoulis leave the pitch with what looked like serious injury to his right ankle, Dean Smith’s team deservedly got back on level terms in the 62nd minute.

They moved the ball slickly across the edge of the area from the left, with Rashica eventually setting up the overlapping Aarons to drill the ball past emphatically past Amos.

With Wigan defending stoutly, the Canaries had to work hard for another opening and it was not until the 82nd minute that they went close again. Pukki’s curling effort looked to be going in but it hit the underside of the bar and bounced on the line before the danger was finally snuffed out.

The hosts had 10 minutes of stoppage time to play with but could not carve out another decent opening and, in the end, had to settle for a share of the points. 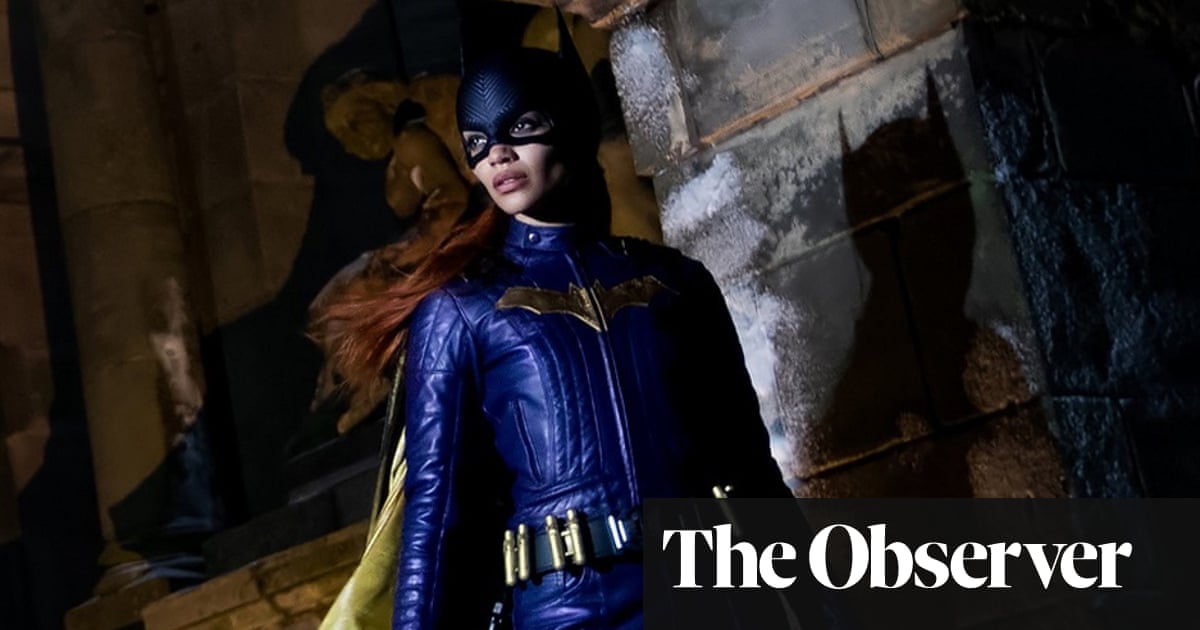 Previous post The Batgirl you’ll never see: why some films disappear for ever 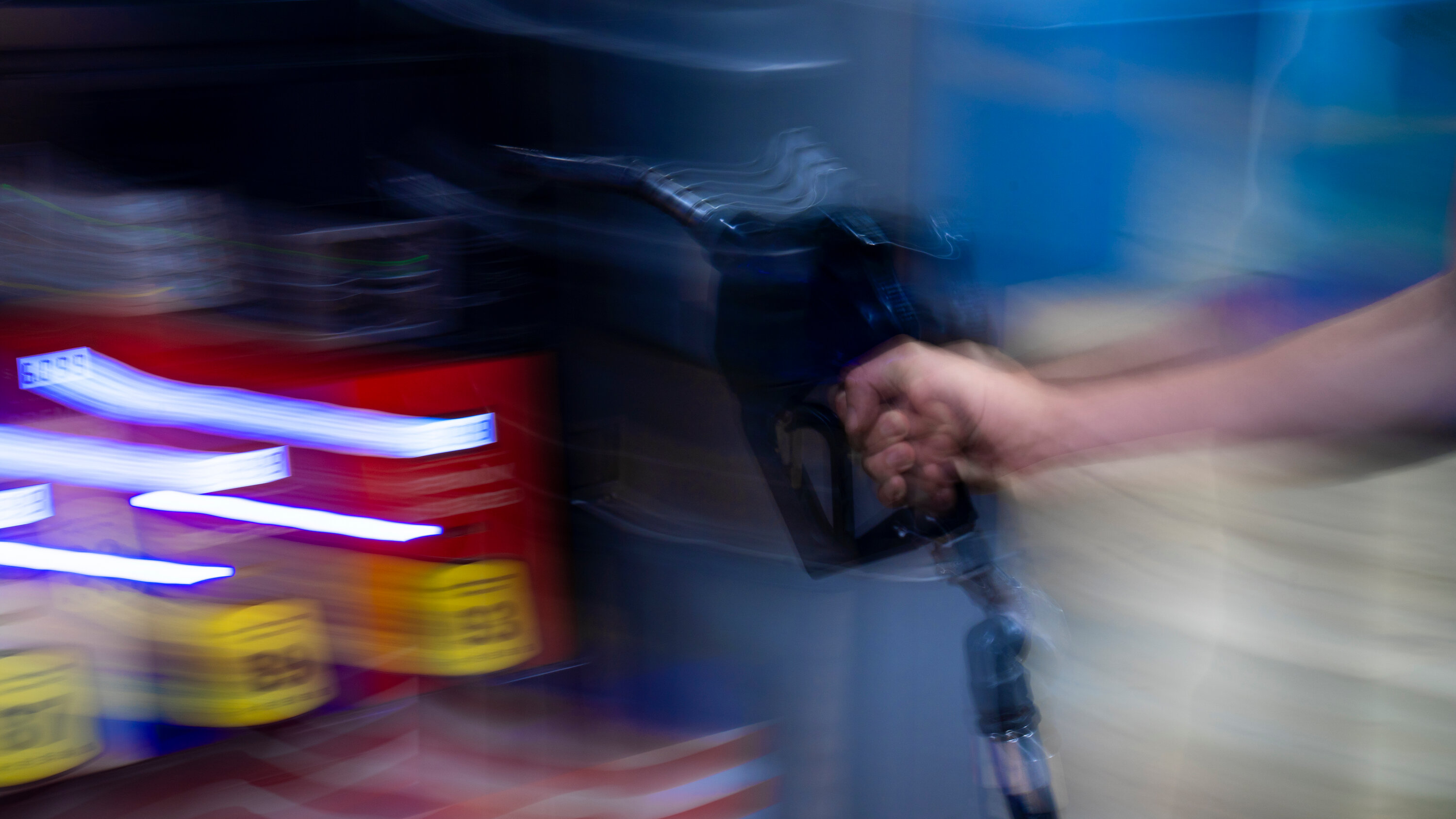