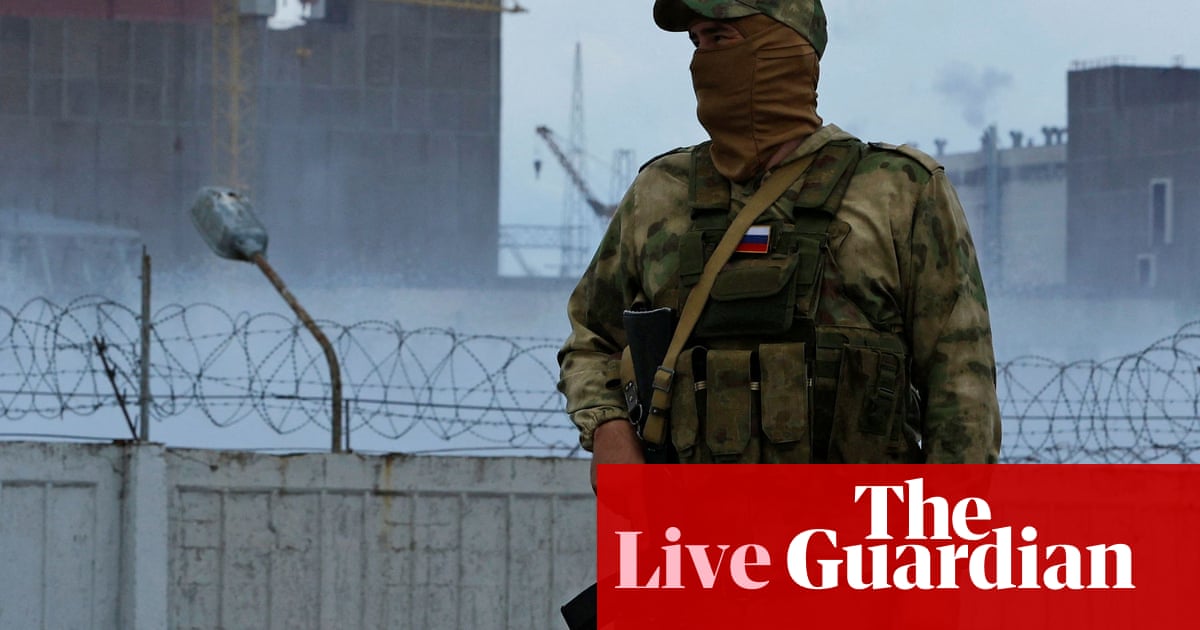 Good morning, it’s approaching 8.30am in London and 9.30am in Kyiv. Here’s a summary of the latest developments in Russia’s invasion of Ukraine. 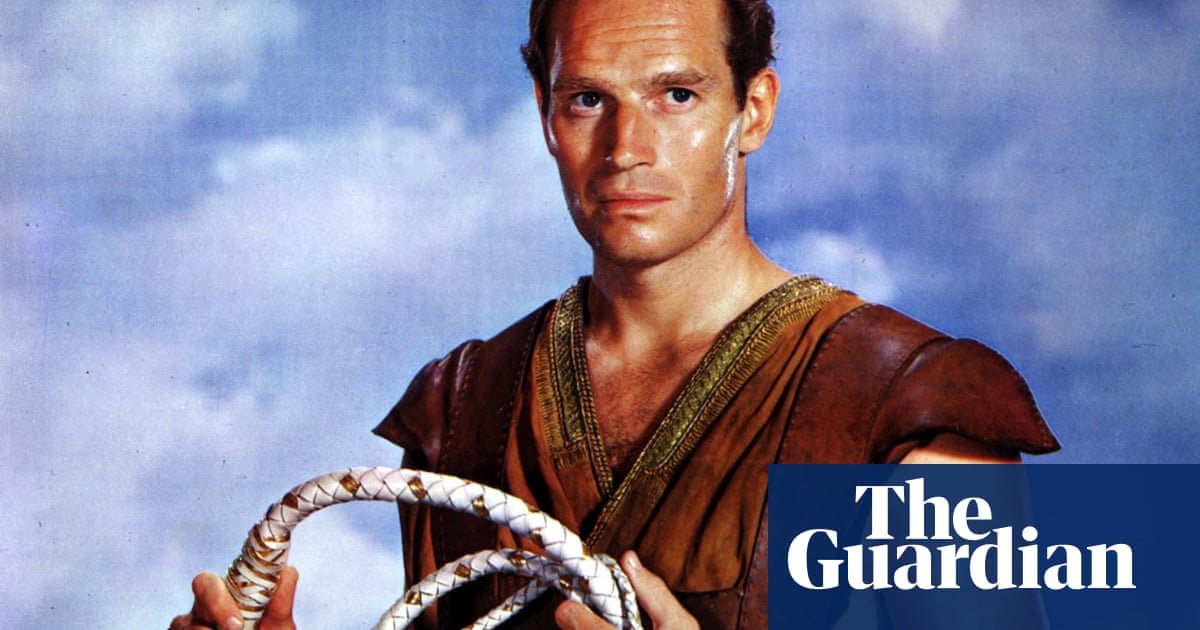 Previous post What do Miss Great Britain 1957 and Ben-Hur have in common? The Saturday quiz 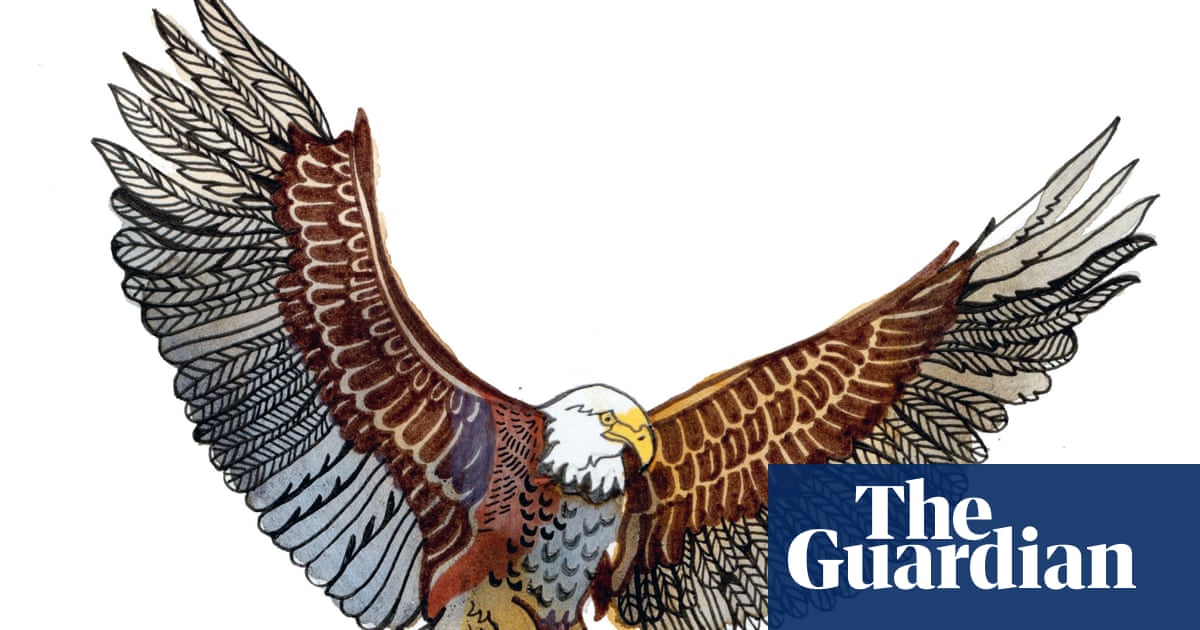