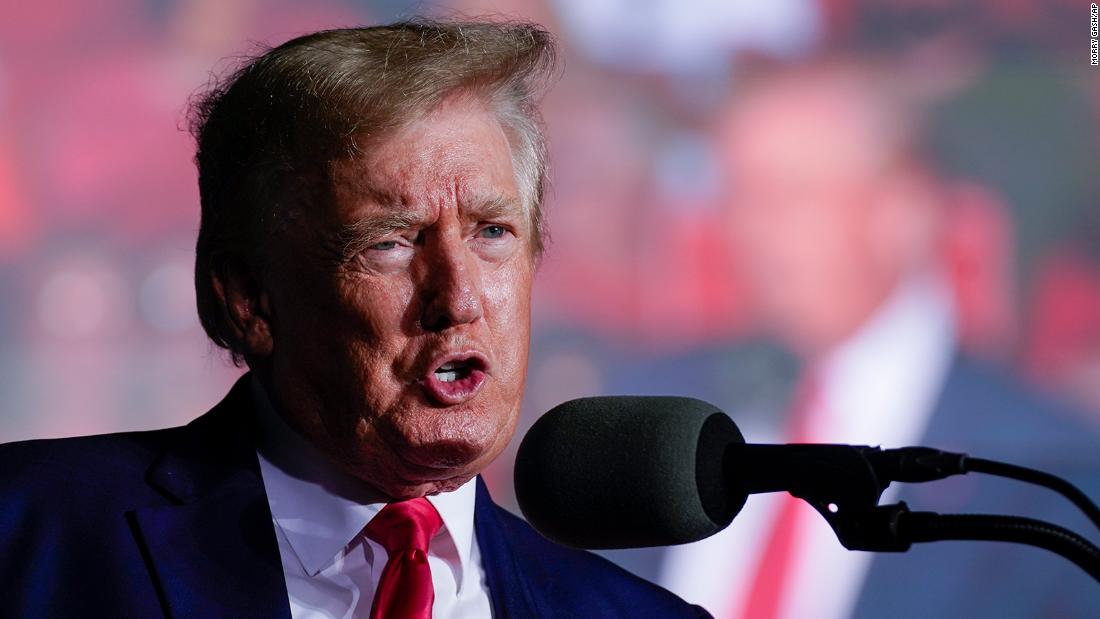 “He’s more popular than ever,” said Jim McLaughlin, a pollster for Trump who conducted the straw poll.

McLaughlin announced the results from the CPAC Texas main stage about two hours before Trump’s scheduled appearance. Among the attendees who voted, 69% said they preferred Trump, with 24% saying they would prefer Florida Republican Gov. Ron DeSantis.

When asked about who they would prefer if Trump did not run for president, 65% of respondents said they preferred DeSantis, while 8% said they would support Donald Trump Jr.

The straw poll is not a scientific survey, with a pool limited to CPAC attendees, and is not representative of the broader GOP electorate.

The results are reflective of straw polls at previous CPACs since Trump left office, which showed the former President with a large lead among the conservative activists and DeSantis as the favorite alternative.

In February, Trump won a straw poll at CPAC in Orlando, Florida, with 59% of the vote. DeSantis came in second in that poll with 28% of the vote, and former Secretary of State Mike Pompeo came in a distant third with 2% of the vote.

In a July 2021 CPAC straw poll, Trump topped the GOP field with support from 70% of conference attendees, compared to 21% who selected DeSantis last year.

In an interview with New York Magazine last month, Trump said he was still deciding when — not if — he should announce a 2024 campaign. DeSantis is also widely considered to be a contender for the 2024 GOP presidential nomination.

CNN’s Sara Murray and Steve Contorno contributed to this report. 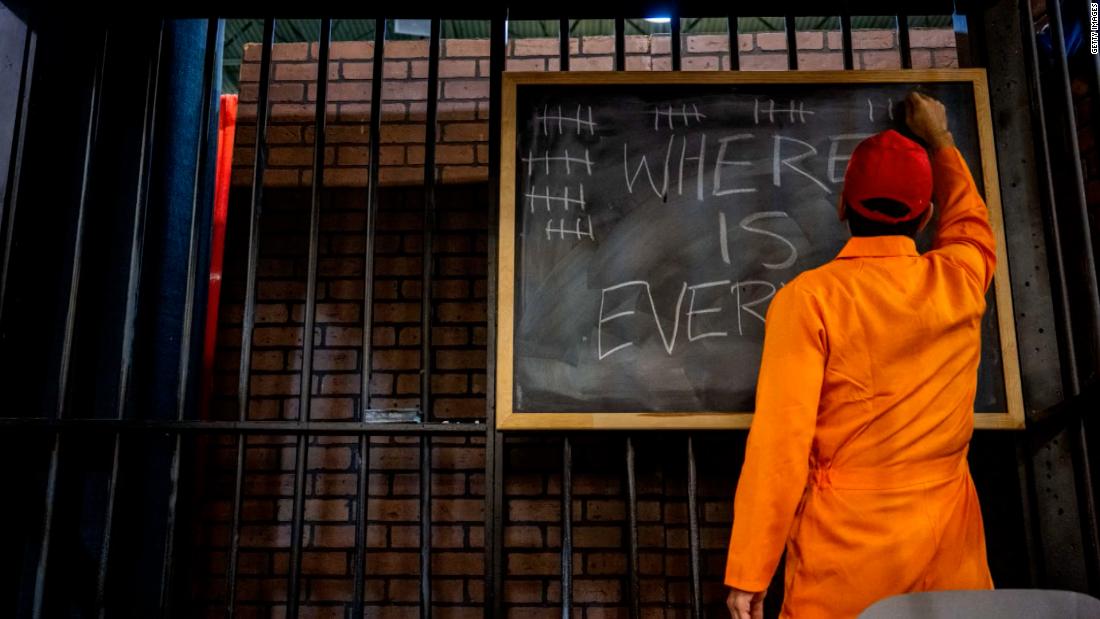 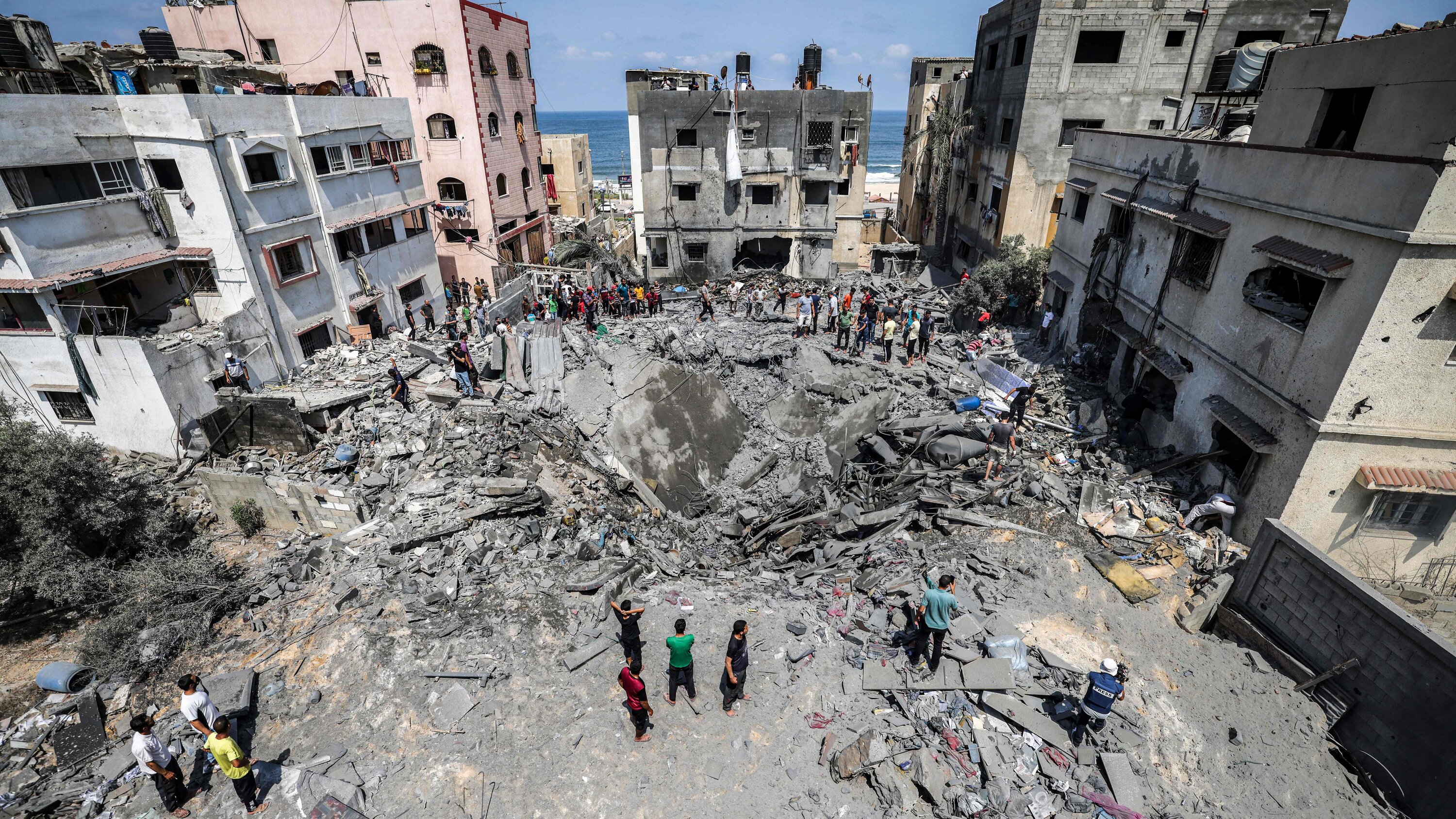