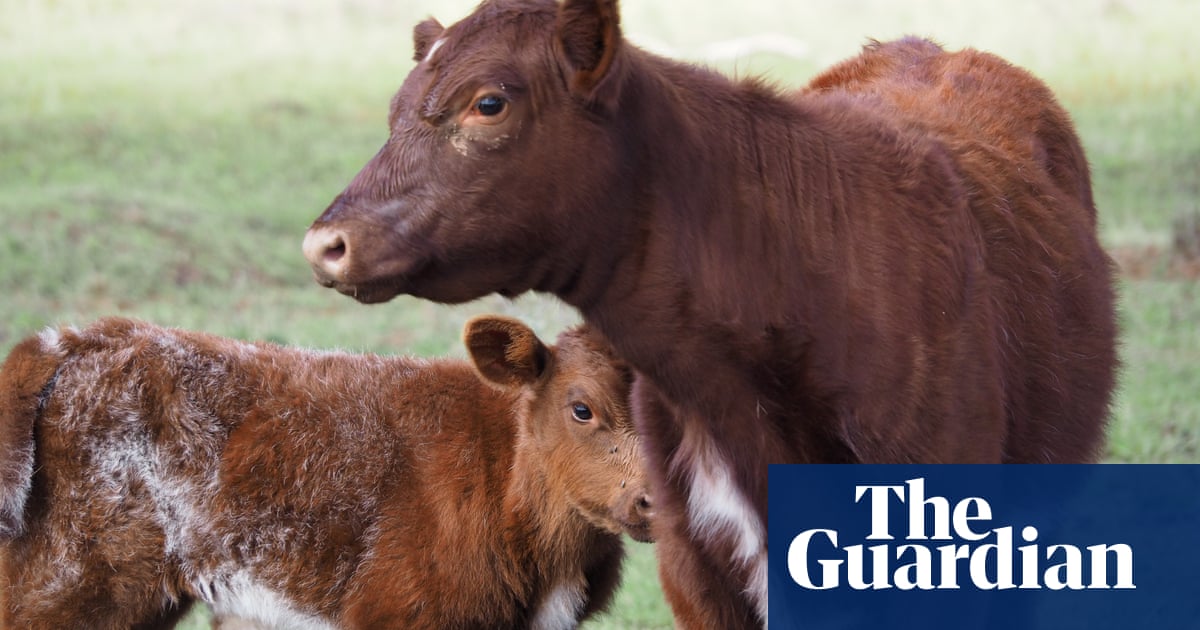 The agriculture minister, Murray Watt, will launch a new national biosecurity strategy on Tuesday, warning that climate change, Covid and online shopping have contributed to a biosecurity environment that is “more threatening than ever before”.

Watt, who will launch the plan in an address to the National Press Club, says it is the first ever federal plan of its kind and will involve authorities undertaking more regular national exercises to prepare for pest and disease outbreaks.

The strategy warns that Australia is dealing with “multiple risks, on multiple fronts, at the same time” and will require stronger partnerships across governments, more skilled workers, and a coordinated preparation and response plan.

“Strong and efficient biosecurity is even more important as we respond to emerging challenges including diseases on our doorstep including Foot and Mouth Disease, African Swine Fever, Lumpy Skin Disease and Xylella.”

The agriculture department has listed the fast-spreading xylella bacterium as a top priority plant pest, saying the “devastating disease” affects 550 plant species, including agricultural crops like grapes and fruit trees from pears to stonefruit. In recent years xylella has ravaged olive trees in Italy.

“As climate change increasingly affects global plant and animal habitats, it will have flow-on impacts for biosecurity risks … and the effectiveness of our existing control measures,” the document says.

Changes to trade and travel patterns, including supply chain disruptions caused by the Covid pandemic, are also of biosecurity concern.

In a foreword to the strategy, Watt wrote: “The risks we’re facing are closer and more threatening than ever before.” He says Australia’s biosecurity system “needs to be continually strengthened”.

Under the plan, the government will boost awareness and education campaigns, review state and federal responsibilities, enhance surveillance and early detection programs, and undertake regular preparedness exercises to test responses.

Watt noted the strategy had been in train for more than a year – since the previous Coalition government. 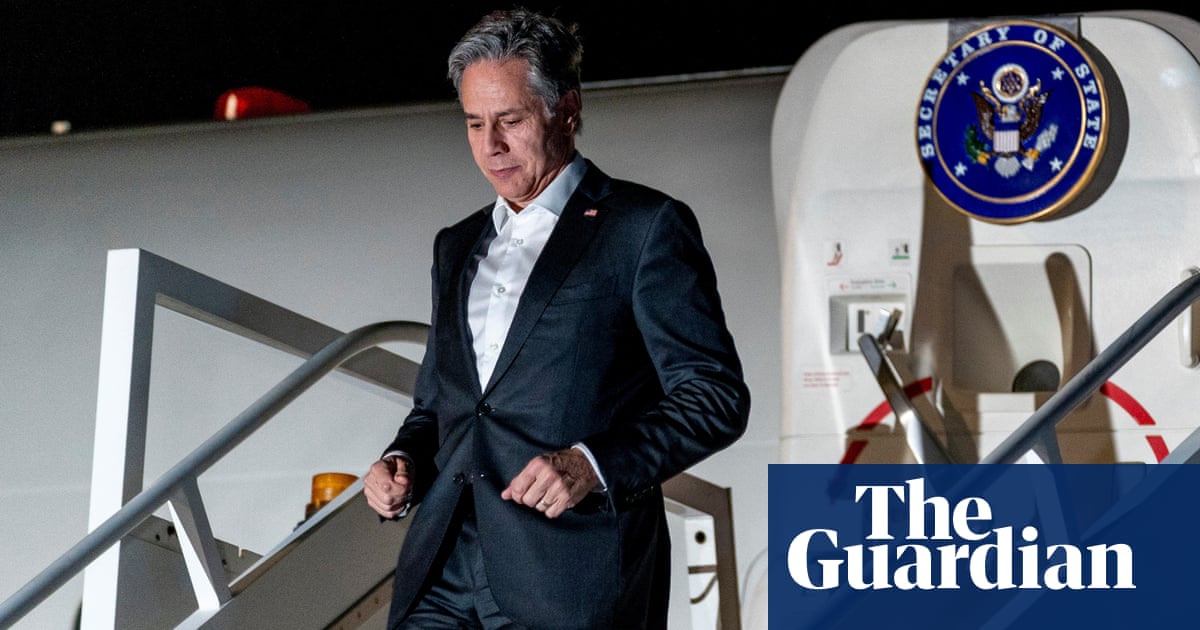