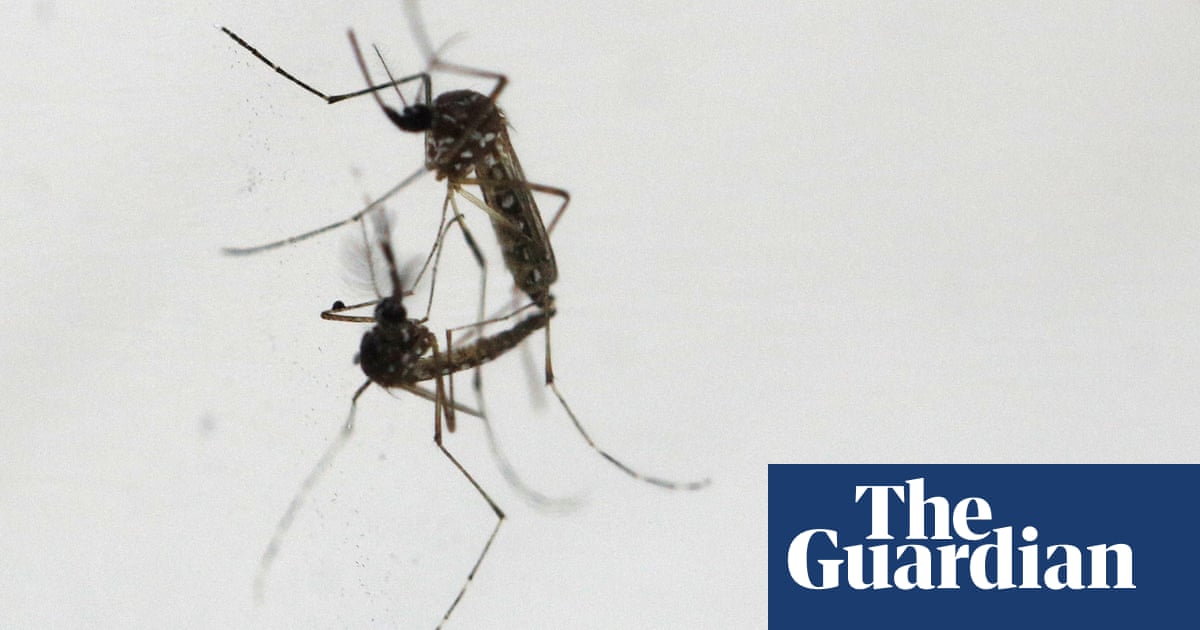 More than half of the human diseases caused by pathogens have been worsened at some point by the sort of impacts associated with the climate crisis, a new and exhaustive study of the link between disease and climatic hazards has found.

Diseases such as Zika, malaria, dengue, chikungunya and even Covid-19 have been aggravated by climate impacts such as heatwaves, wildfires, extreme rainfall and floods, the paper found. In all, there are more than 1,000 different pathways for these various impacts to worsen the spread of disease, a cavalcade of threats “too numerous for comprehensive societal adaptations”, the researchers wrote.

Global heating and changed rainfall patterns are expanding the range of disease vectors such as mosquitoes, ticks and fleas, resulting in the spread of malaria, Lyme disease, West Nile virus and other conditions.

Storms and flooding have displaced people, bringing them closer to pathogens that cause outbreaks of gastroenteritis and cholera, while climate impacts have weakened humans’ ability to cope with certain pathogens – drought, for example, can lead to poor sanitation, resulting in dysentery, typhoid fever and other diseases.

“We are opening a Pandora’s Box of disease,” said Camilo Mora, a geographer at the University of Hawaii who led the research. “Because of climate change, we have all these triggers all over the world, over 1,000 of them. There are diseases out there just waiting to be unleashed. It’s like we are poking a stick at a lion – at some point the lion will come and bite us in the ass.”

The researchers combed through more than 70,000 scientific papers that analysed the links between different climatic hazards and infectious disease. Some of these papers look at evidence stretching back 700 years, before the advent of the human-caused climate crisis. Of the 375 different infectious diseases mentioned in these papers, the researchers found that 218, more than half, have been aggravated by climatic impacts now being made more common by global heating.

A smaller proportion of infectious diseases, about 16%, were diminished by climate impacts, according to the paper, published in Nature Climate Change. Kira Webster, co-author of the study, said that as the database of disease grew “we became both fascinated and distressed by the overwhelming number of available case studies that already show how vulnerable we are becoming to our ongoing growing emissions of greenhouse gases”.

Mora said there were probably multiple ways that the climate crisis worsened the spread of Covid, such as habitat disturbances by fire and flood that dislodge wildlife, such as disease-carrying bats, into new areas closer to humans. Mora said he has himself suffered from chronic aches in his joints after contracting chikungunya during an outbreak in Colombia a few years ago after a period of intense rainfall caused a boom in mosquito numbers.

“If there are pathogens that cause us harm, climate change is trying to get to every single one of them,” he said. “For me it’s shocking we don’t take this more seriously.”

The World Health Organization has warned that the climate crisis “threatens to undo the last 50 years of progress in development, global health, and poverty reduction” and has estimated that an additional 250,000 people will die each year from 2030 to 2050 due to proliferating diseases such as malaria and diarrhea, as well as malnutrition and heat stress.

The new research is an “impressive mining of what’s been studied to demonstrate that climate shocks, on balance, make our already daunting task of combating microbes harder”, said Aaron Bernstein, director of the center for climate, health, and the global environment at Harvard University, who was not involved in the study.

“Climate science has shown that climate change makes more parts of the world too hot, too dry, too wet and, ultimately, too unsuitable for people to sustain their livelihoods,” Bernstein added.

“Mass migrations of people may spur infectious outbreaks of all kinds, from meningitis to HIV. In short, an unstable climate creates fertile ground for infectious disease to establish roots in and spread.” 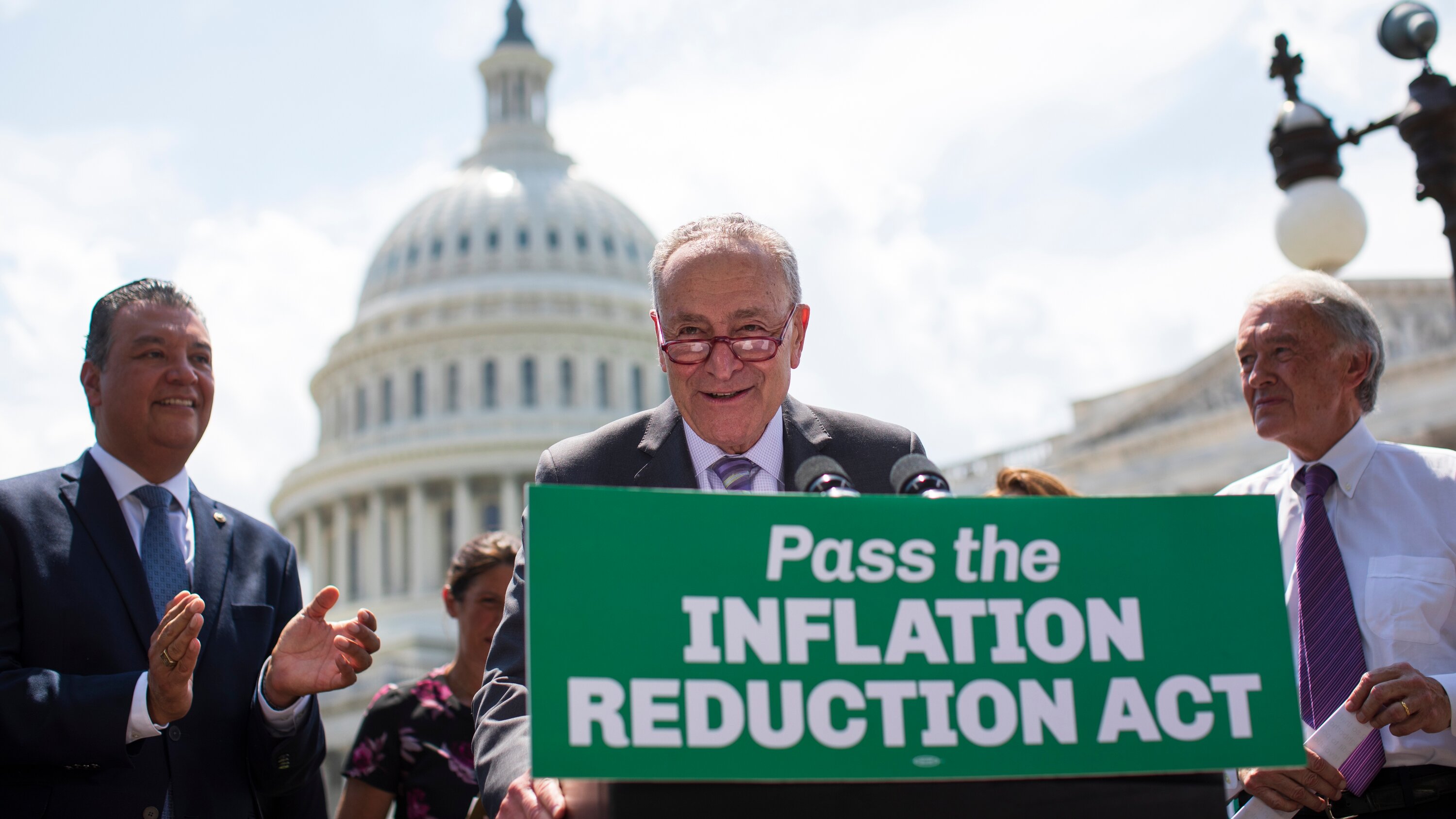 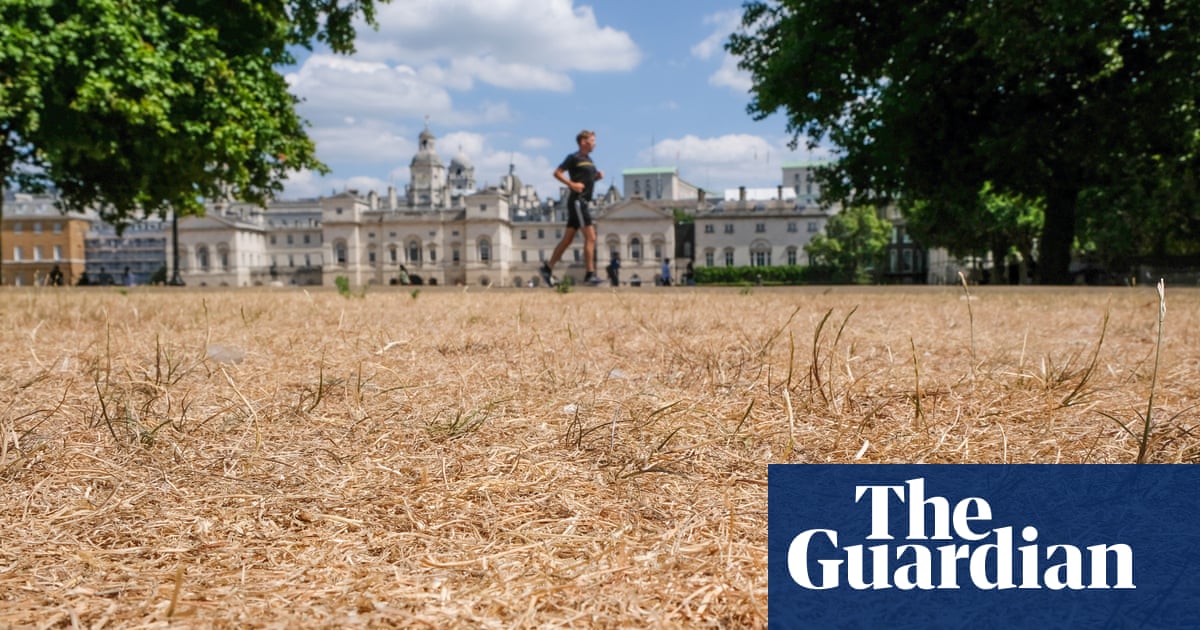