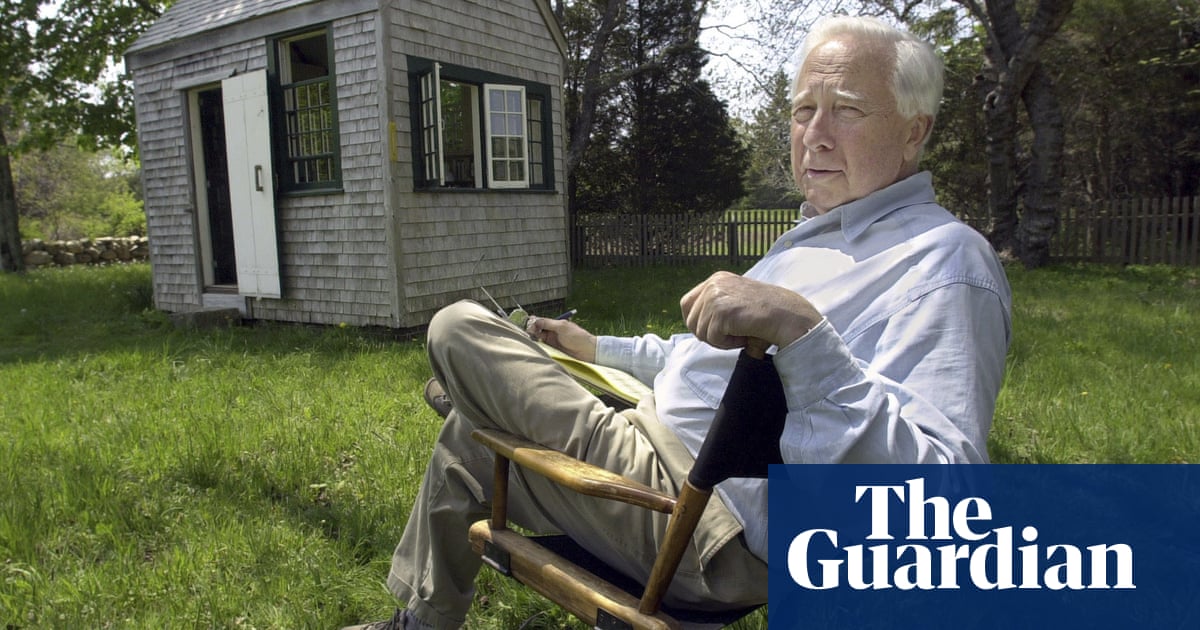 David McCullough, the Pulitzer prize-winning author whose lovingly crafted narratives on subjects ranging from New York’s Brooklyn Bridge to American presidents John Adams and Harry Truman made him among the most popular and influential historians of his time, has died. He was 89.

McCullough died Sunday in Hingham, Massachusetts, according to his publisher, Simon & Schuster. He died less than two months after his beloved wife, Rosalee.

“David McCullough was a national treasure. His books brought history to life for millions of readers. Through his biographies, he dramatically illustrated the most ennobling parts of the American character,“ Simon & Schuster chief executive Jonathan Karp said in a statement.

A joyous and tireless student of the past, McCullough dedicated himself to sharing his own passion for history with the general public.

He saw himself as an everyman blessed with lifelong curiosity and the chance to take on the subjects he cared most about. His fascination with architecture and construction inspired his early works on the Panama Canal and the Brooklyn Bridge, while his admiration for leaders whom he believed were good men drew him to Adams and Truman.

In his 70s and 80s, he indulged his affection for Paris with the 2011 release The Greater Journey and for aviation with a best-seller on the Wright brothers that came out in 2015.

Beyond his books, the distinctive, white-haired McCullough may have had the most recognizable presence of any historian, his fatherly baritone known to fans of PBS’s The American Experience and Ken Burns’s epic Civil War documentary.

Hamilton author Ron Chernow once called McCullough “both the name and the voice of American history.”

McCullough’s celebrations of the American past also led to the toughest criticism against him – that affection turned too easily to romanticization. His 2019 book The Pioneers was faulted for minimizing the atrocities committed against Native Americans, as 19th century settlers moved westward. In earlier works, he was accused of avoiding the harder truths about Truman, Adams and others and of placing storytelling above analysis.

“McCullough’s specific contribution has been to treat large-scale historical biography as yet another genre of spectatorial appreciation, an exercise in character recognition, a reliable source of edification and pleasant uplift,” Sean Wilentz wrote in The New Republic in 2001.

Interviewed that same year by the Associated Press, McCullough responded to criticism that he was too soft by saying that “some people not only want their leaders to have feet of clay, but to be all clay.”

McCullough received the National Book Award for The Path Between the Seas, about the building of the Panama Canal; and for Mornings on Horseback, a biography of Theodore Roosevelt; and Pulitzers for Truman, in 1992, and for John Adams in 2002.

The Great Bridge, a lengthy exploration of the Brooklyn Bridge’s construction, was ranked No 48 on the Modern Library’s list of the best 100 nonfiction works of the 20th century and is still widely regarded as the definitive text of the great 19th century project. 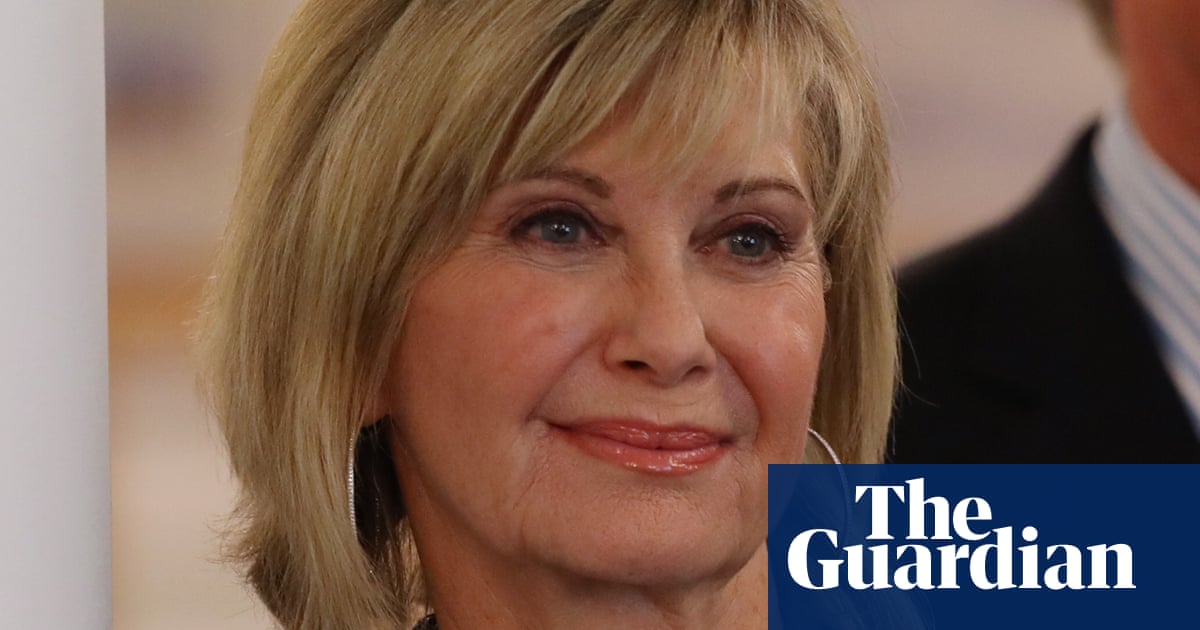 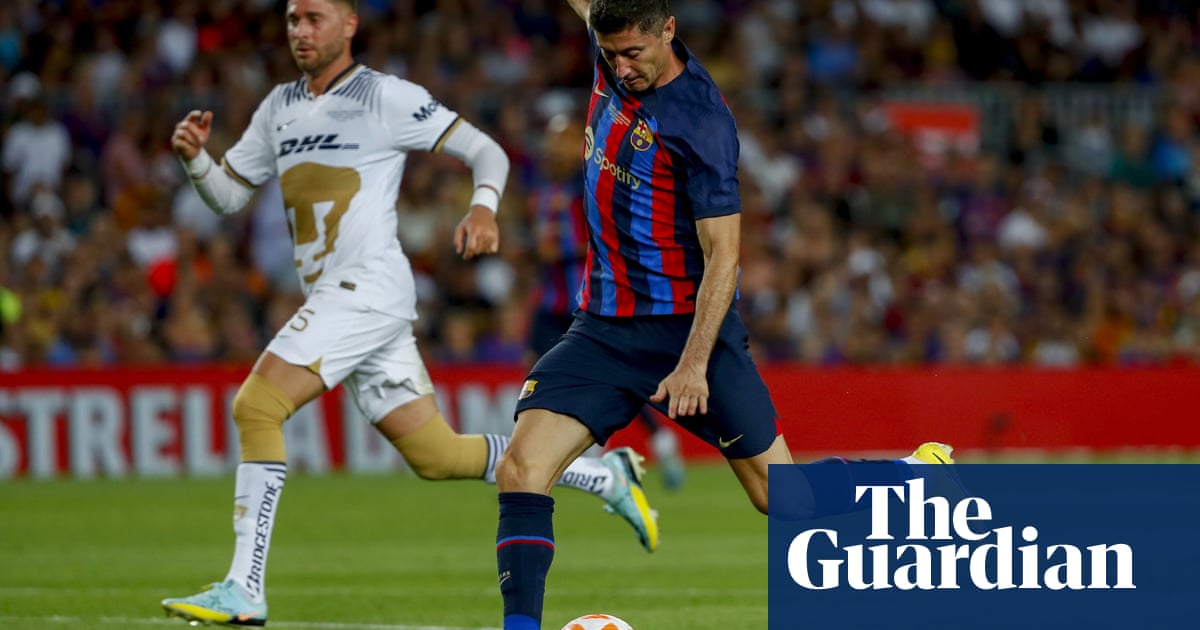