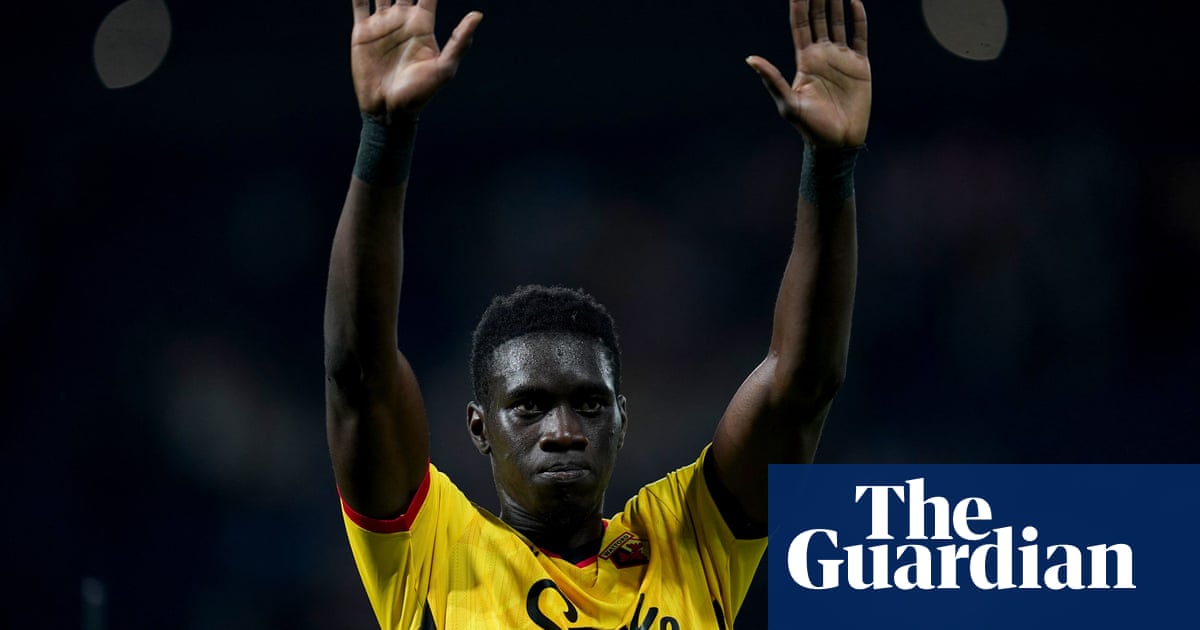 Ismaïla Sarr was Watford’s hero and villain as he scored a stunning 60-yard chip before missing a penalty against West Brom in a 1-1 draw.

Sarr gave Rob Edwards’ side a 12th-minute lead with a goal reminiscent of David Beckham’s memorable strike at Wimbledon in 1996, before Karlan Grant equalised in first-half stoppage time. But Sarr missed a 73rd-minute penalty in a game controlled by Albion, who should have won at a canter.

Darnell Furlong’s fierce volley was tipped over the crossbar by Daniel Bachmann after unconvincing Watford headers from Francisco Sierralta then Christian Kabasele following Jed Wallace’s corner. Bachmann then saved Watford again, this time blocking Grant’s shot with his legs. But the Hawthorns crowd was silenced by Sarr’s sublime strike.

Picking the ball up inside his own half from a Craig Cathcart header, the Senegal winger looked up and spotted goalkeeper David Button on the edge of his penalty area and lofted a shot into the empty net. It was ambitious but fully intentional and Button could only look on in disbelief, with the stadium stunned.

Shocked by the goal, West Brom resumed where they left off, however.
Grant toe-poked the ball wide from Wallace’s cross, then the striker’s angled goalbound shot was deflected wide off Kabasele. Bachmann showed fine reflexes to keep out Swift’s shot diving to his left before Grant headed over the follow-up from Wallace’s chip.

West Brom threatened to take the lead shortly after the restart when Conor Townsend cut in from the left and saw his angled drive palmed away. The onslaught continued and Grant blazed a shot on the turn high over the bar from eight yards after everyone missed a Wallace corner.

But Sarr, 24, missed the chance to put Watford ahead for a second time when his poor spot-kick was saved by Button’s legs after Semi Ajayi pushed the Watford striker. 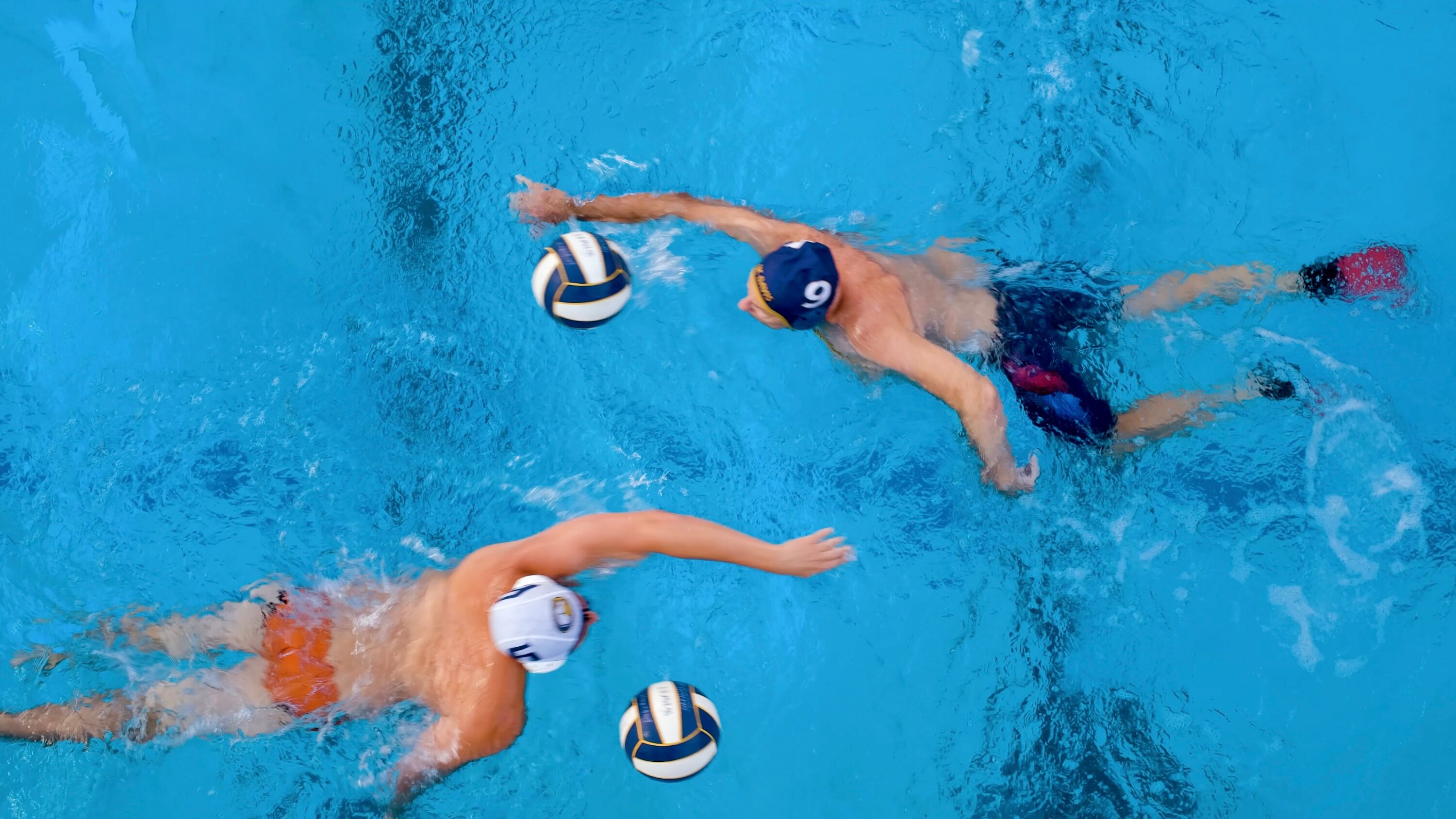 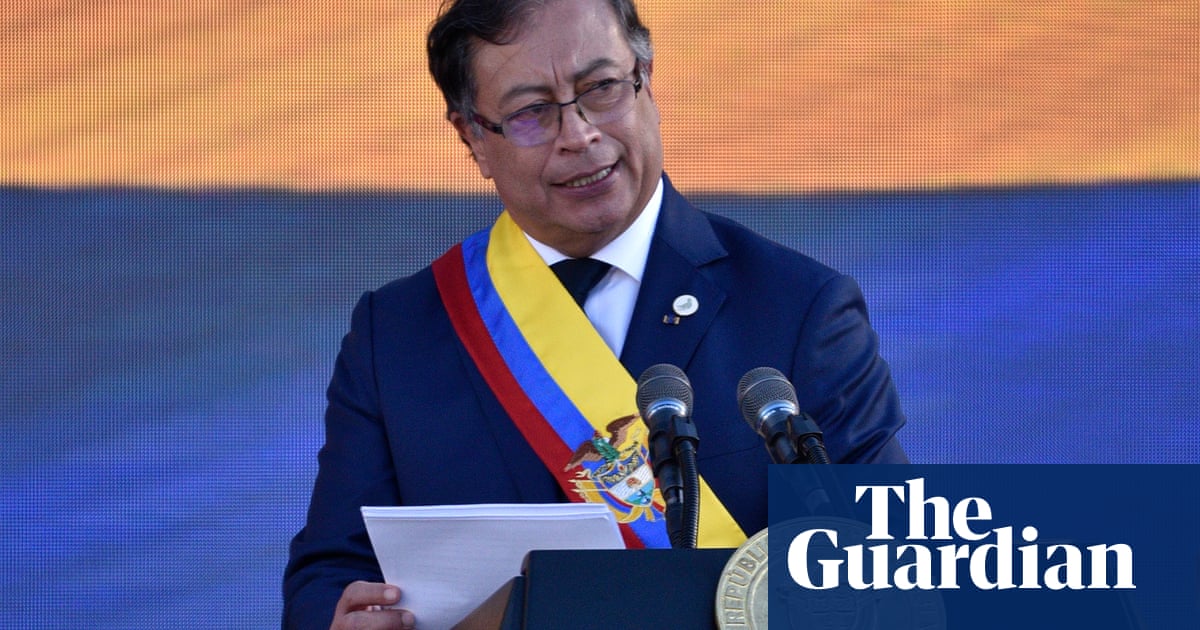