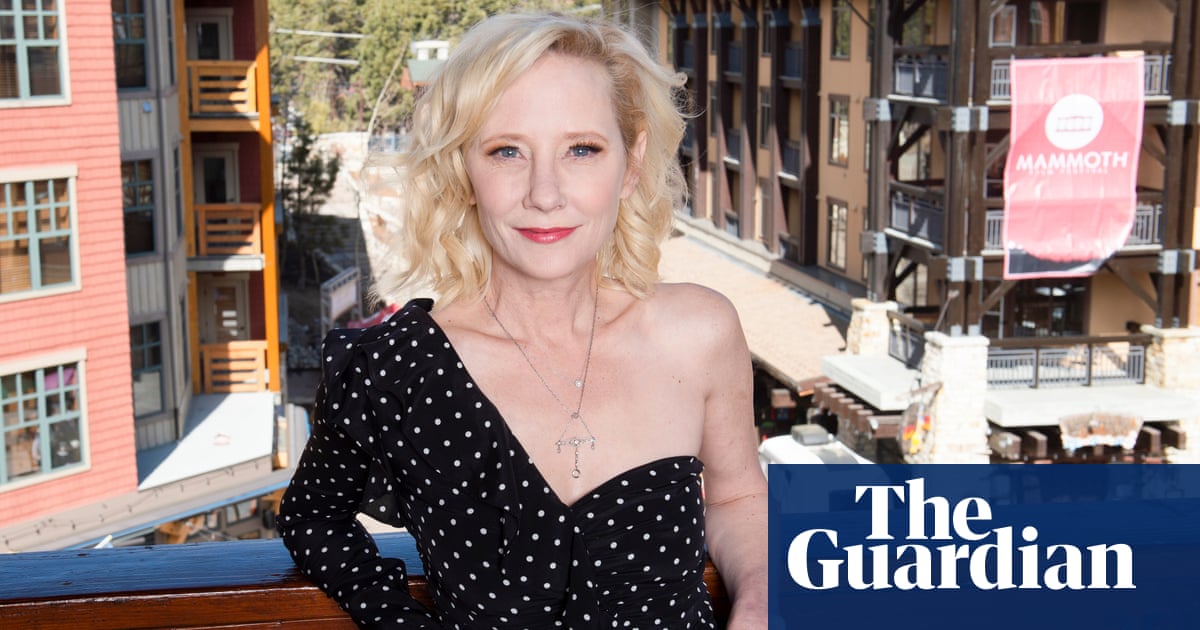 Anne Heche has not regained consciousness since shortly after she crashed her car in Los Angeles on Friday.

Initial reports about the actor’s condition said she was “stable” and firefighters said she had spoken to rescuers as she was pulled from the wreckage.

However, on Monday a spokesperson for Heche, 53, said: “Despite previous reports that Heche was stable, shortly after the accident, [she] became unconscious, slipping into a coma and is in critical condition.”

Heche’s representatives added: “At this time Anne is in extreme critical condition. She has a significant pulmonary injury requiring mechanical ventilation and burns that require surgical intervention.

On Saturday Heche’s publicist had said that her condition was “stable” and her family asked for “thoughts and prayers”. The previous morning, reports suggested Heche had been driving at speed down a street before crashing into a house.

This caused what the Los Angeles Fire Department described as a “heavy fire”, which took a number of firefighters an hour to extinguish.

The occupant of the house escaped without injury but the building was deemed uninhabitable. A fundraising page has been set up to help the owner replace her belongings and home.

The nextdoor neighbours told Fox News that the car had ploughed right through the house. “The windows were broken, so I opened the back door of the car. She [Heche] answered and said she was not OK, so that was tough. I know they didn’t get her out of the car until the fire was pretty much put out.”

Heche, who has one son, is best known for her roles in films such as Psycho, Donnie Brasco, Six Days and Seven Nights and Cedar Rapids. 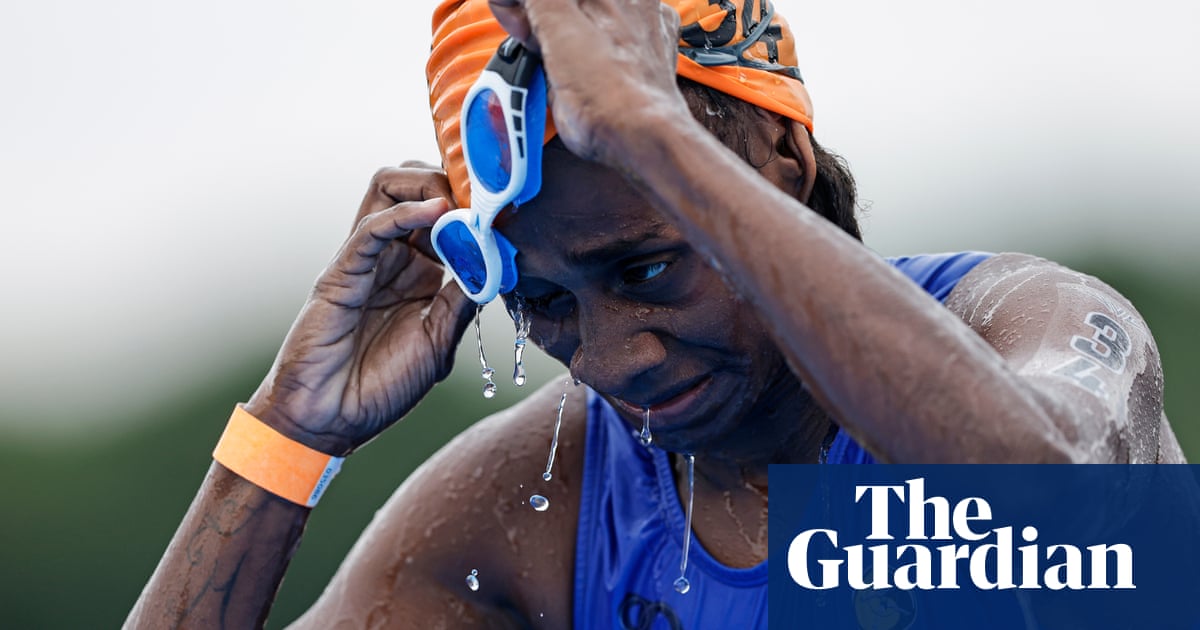 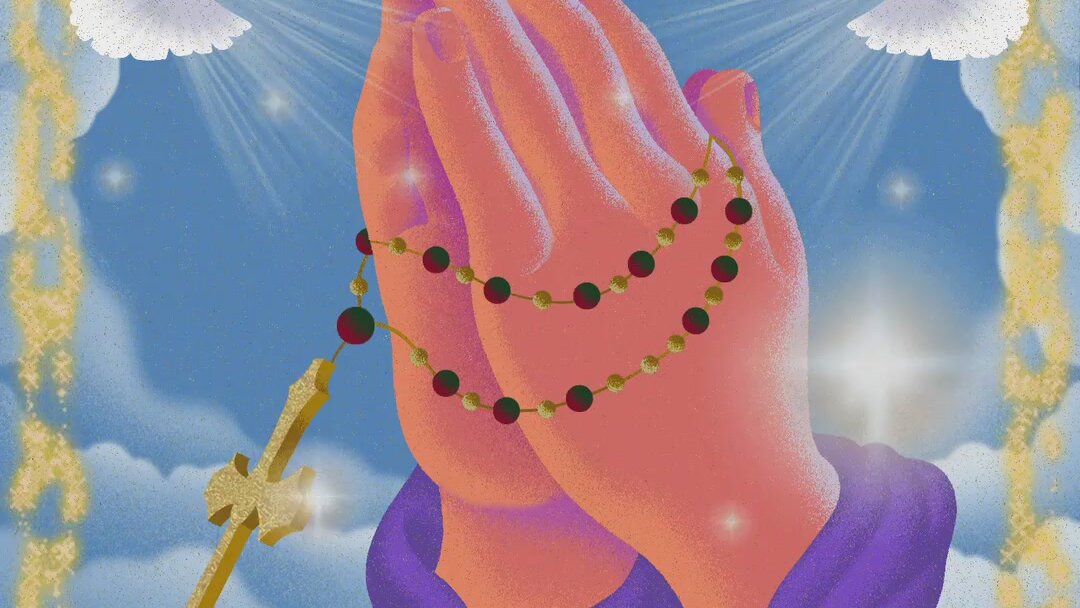